Parenting is a tough job – probably the toughest, as some people might say. Everything changes overnight, as you have to be responsible for not only yourself, but also a squirming baby who needs constant attention and care all throughout the day. And while all those added expenses, lack of proper sleep, and tons of new responsibilities can already be too much to handle, it is definitely the well-intended advice of people around us that makes parenting one of the most difficult jobs on the earth.

Most of these statements and pieces of advice are actually well-meaning, but they do end up affecting a new parent’s ability to cope with their new responsibilities. So, if you really want to be in the good books of new parents around you, it is very important that you stop yourself from uttering these phrases.

“I’m always ready if you need any help” 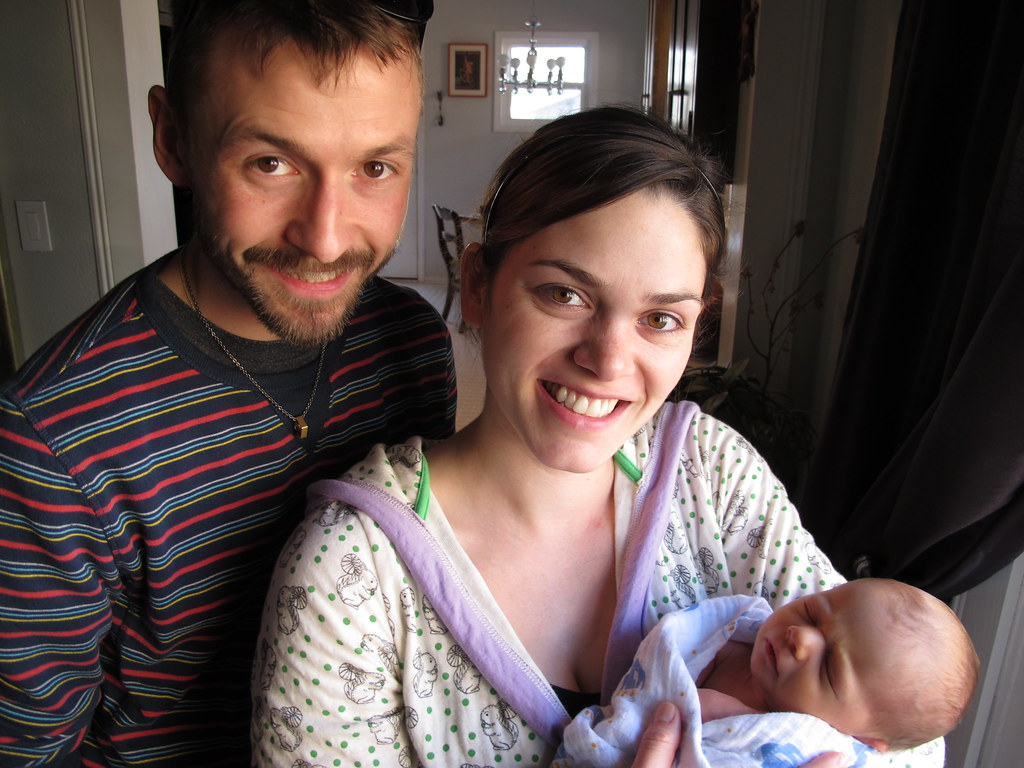 While this may seem like a well-meaning offer, uttering this phrase doesn’t really help a new parent at all. Most of the new parents are clueless about what they need and are even more tired to actually articulate it. Instead, if you could offer a specific help that you can offer during specific times, that would go a long way in ensuring the new parents do get some rest. From ordering dinner, so that they don’t have to cook to watching the baby while the parents can get some rest can be good ways to really be helpful to new parents.

“When are you planning on having a second baby?” 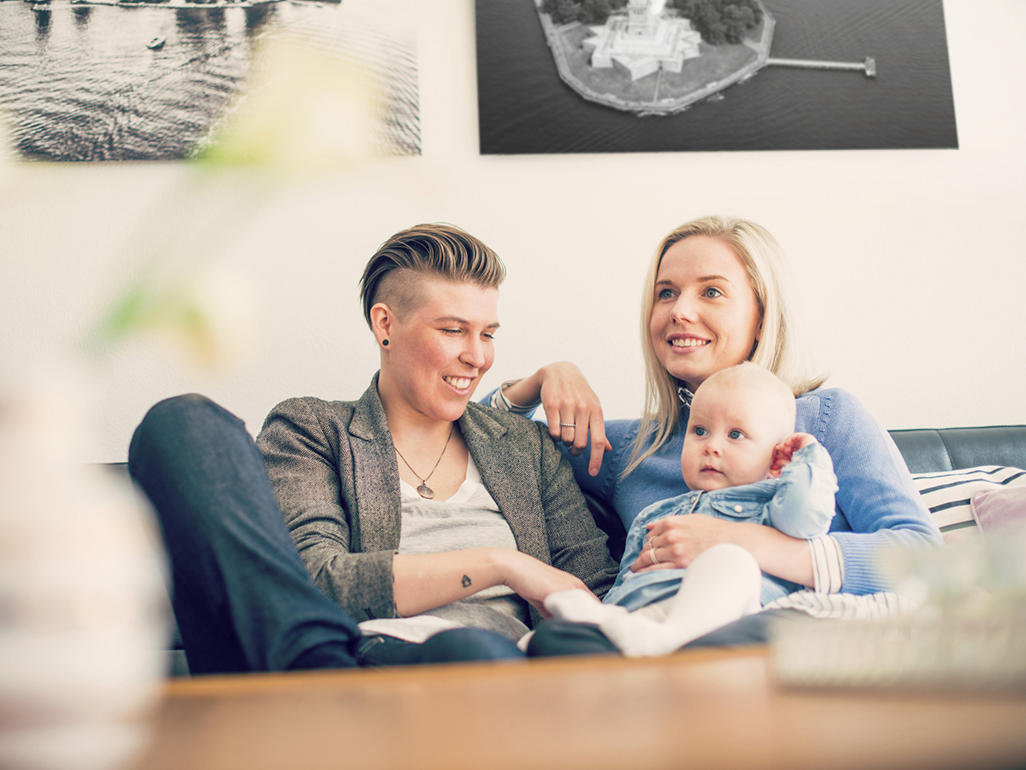 You shouldn’t ask new parents when will their kid have a new sibling. New parents already find it difficult to make sure their one new addition stays safe, healthy, and happy, and any talk of new children will just freak them out. Also, considering the fact that a lot of families these days consider having just one child as ideal – or the fact that they had to undergo a lot of effort in order to even conceive that one child they have – it is best one doesn’t say this phrase to a parent ever. 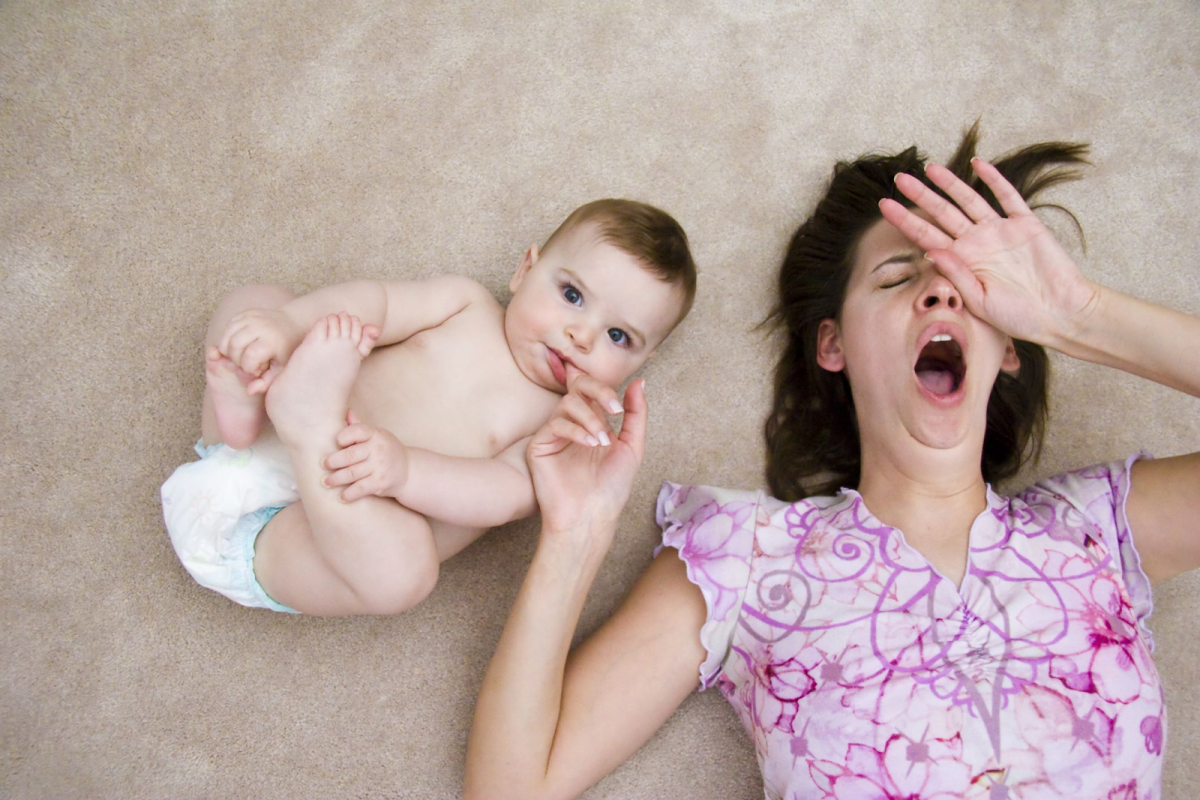 Do you seriously believe that just because you’re suggesting them to “cheer up”, they are actually going to have a change of mood immediately? It simply doesn’t work that way. So, whenever a new parent decides to share his or her concerns, exhaustion, or even sadness, you should always hear them out and tell them that you really understand them. Comments such as “cheer up” actually have an opposite effect on new parents, and push them into feeling more isolated and worried.

“These things are a total waste of money” 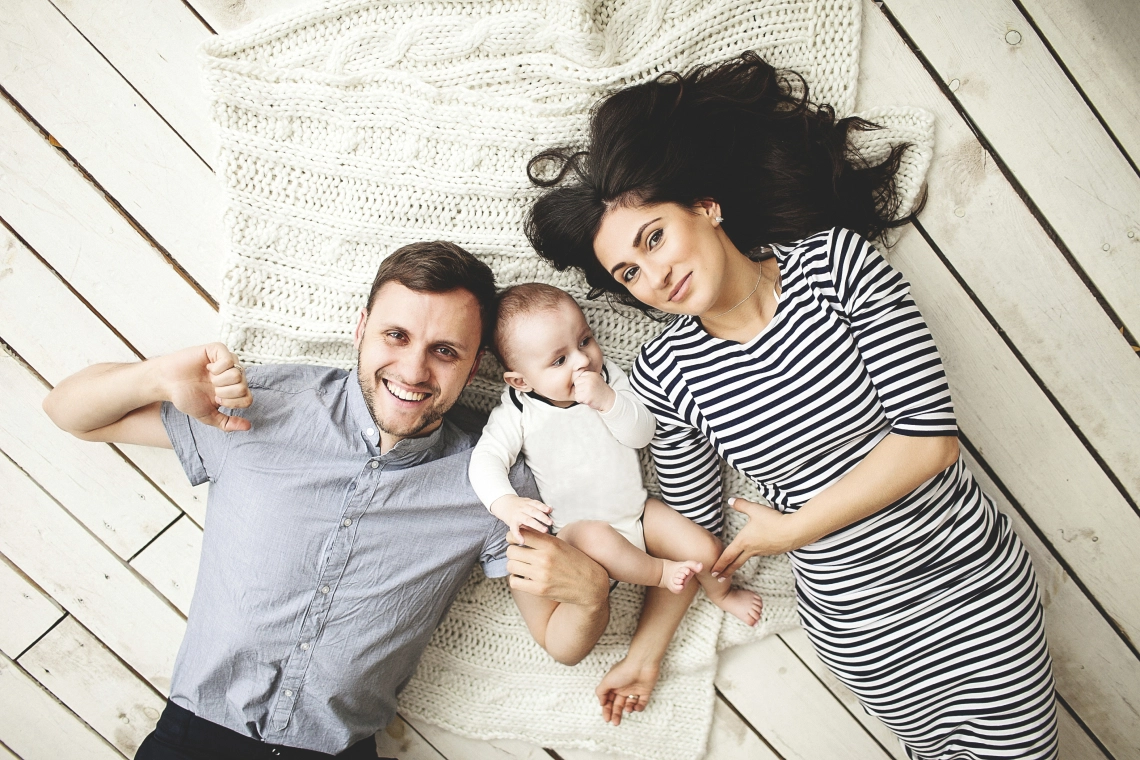 Sure, you might actually believe that an activity center, carrier, or a cool stroller might be a waste of money, but it doesn’t mean you have to spurt that out to the parents. The least you should do is understand that those things that you consider “a waste of money” actually come at a great expense, and no one likes being told that they bought something that is useless. Also, a lot of those things are actually gifts from their near and dear ones who love buying baby stuff. After all, anything and everything that makes a new parent’s life easier has to be a net positive, isn’t it?

“We didn’t use to do this back in our day” 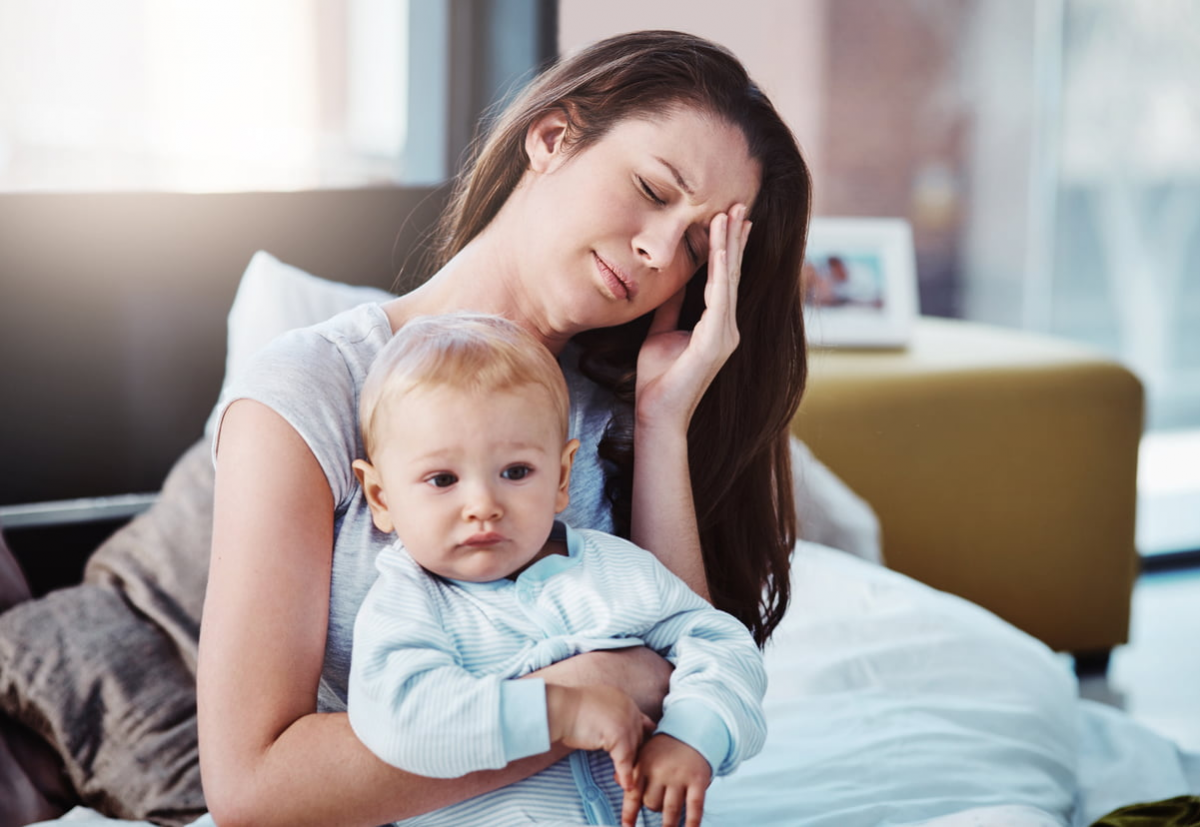 Well-meaning family members and older friends can believe that babies were basically feral, but it doesn’t mean any new parent has to hear that. Previous generations did a lot of things in the past – rubbing whiskey on their child’s teething gums to allowing their children to ride without car seats – that was actually quite dangerous. So, if you encounter a new parent who is doing things differently from what you used to do, try to keep your well-meaning pieces of advice to yourself.