20 Signs That The Relationship Is Over For Sure

There are many complaints that newly single people have. But one that crops up all the time is that they wish they cut the relationship out of their lives sooner than they did. Why is that? Well it boils down to a series of signs that a relationship is failing.

Some are subtle while others are abundantly clear and can make people miserable and loathing of each other. So if you’re in a relationship now, or these signs are showing up, take them for what they actually are and move on to better things.

The only other thing to keep in mind is that when reaching the end of a relationship it’s not always a bad thing. It’s like ripping off a band-aid. It’ll sting for a while, but it’s better to have it handled rather than it clinging to you for longer than it should. Who knows, maybe cutting it off sooner could save the relationship and you could still be friends.

Spending More Time With Friends And Family Over You 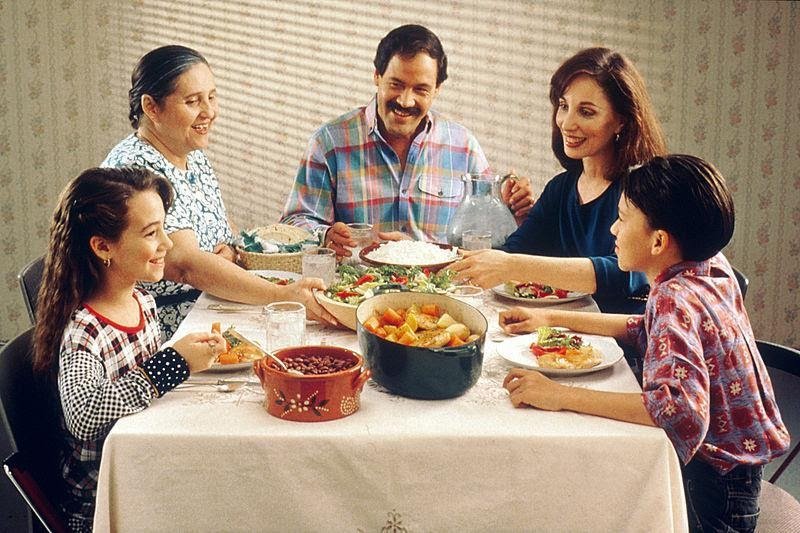 The most obvious one is who they’re spending time seeing as your partner or yourself will feel urged to spend more time with other people rather than the relationship itself. In a sense it’s a sign of them preparing to live without you and it can even be a way of coping without fixing any problems.

Whatever the case is, the idea is if they can live without you in the picture then surely you can be removed from the picture entirely. 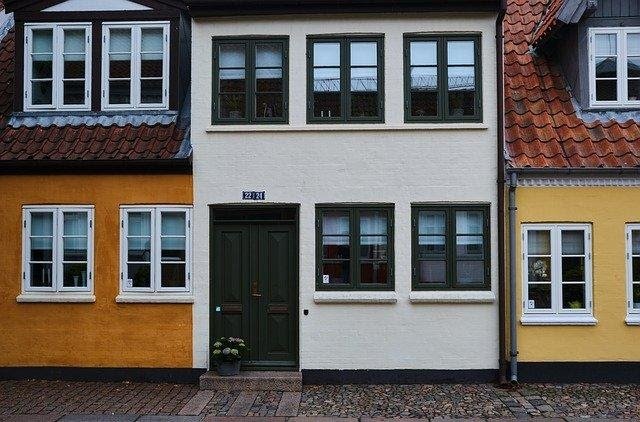 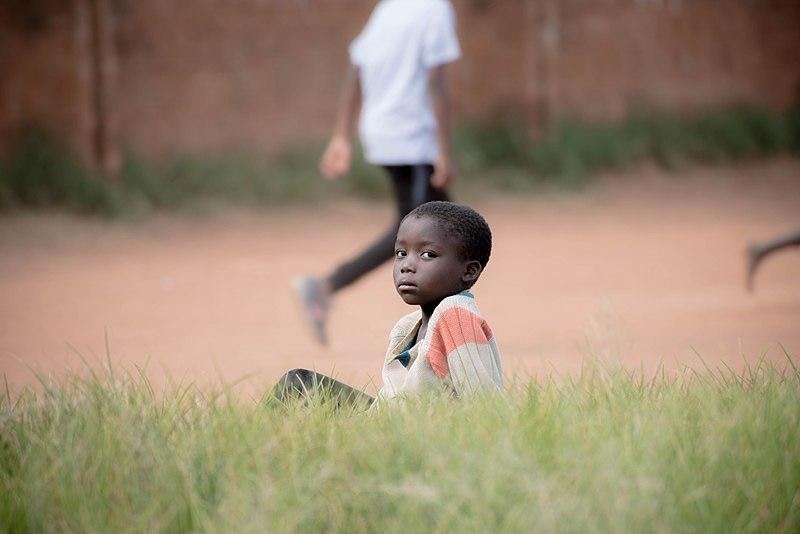 Speaking of spending more time, another element is the kids. Of course this doesn’t apply to everyone, but if you do have kids, it’s worth looking at how much quality time you spend with them.

One big sign of a crumbling relationship is when you spend more time with your own flesh and blood than you do with your partner.

Even Alone Together Is Limited 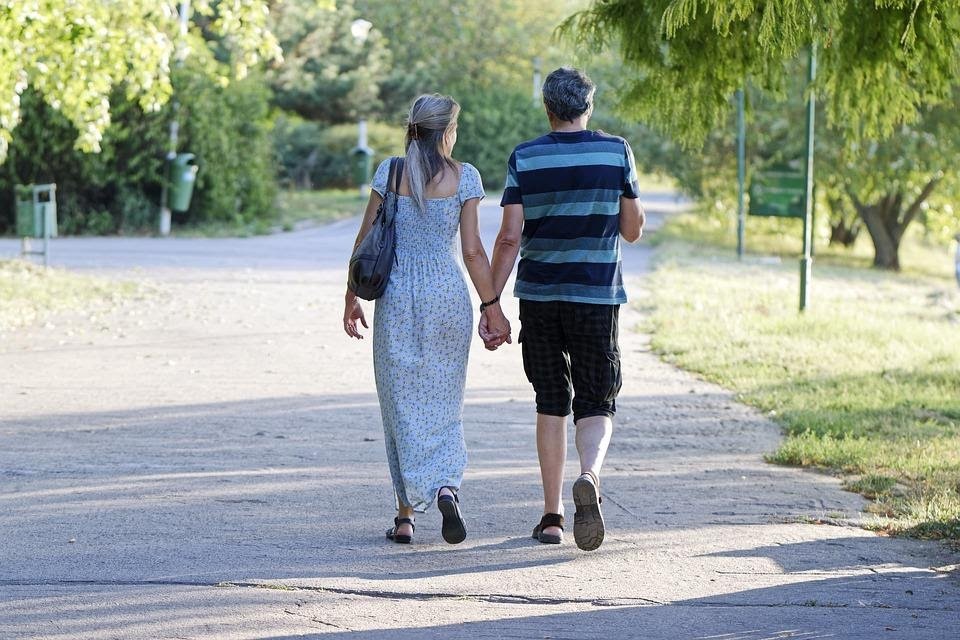 While I’ve probably beaten this topic to death already, it’s still another distinct sign of a crumbling relationship and that when you do spend time together it’s limited. Even if you aren’t purposely avoiding them, if you’re not putting the time into the relationship then you’re not growing it. This creates rifts and more problems.

The Boredom Seeps Into Other Things 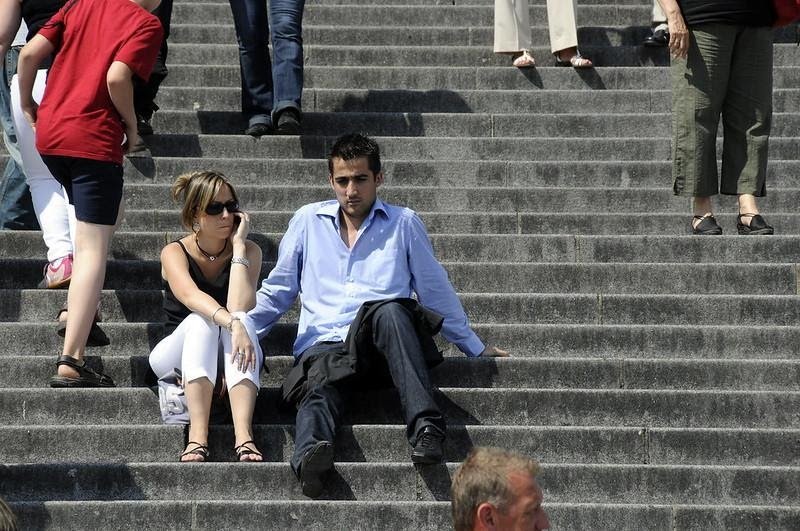 If a relationship bores you you can tell, because that boredom won’t just impact the relationship, but everything else. Many people report boredom as a problem in a relationship and that can make sense. It’s why there are so many articles out there proposing things to do to spice things up in the bedroom, but also for dates.

Keeping interest is needed because that boredom will start to go into other areas. You won’t say as many interesting things when you’re with friends because you’ll find that they’re not worth talking about.