17 Signs That Show That A Marriage Isn’t Going To Work, According To Wedding Planners

Weddings are great and fun, but not every couple that says those magical words at the altar will be lucky enough to enjoy a lifetime of happiness. Even though the wedding itself may go off without much drama in the eyes of the guests, there are ample red flags that can go on to become major roadblocks in the couple’s journey together.

And who is best suited to spot these signs that the marriage wouldn’t last than the very people who plan every aspect of that occasion – the wedding planners. They get to spend weeks and months before a couple’s wedding, and they get to observe how a couple reacts to stressful moments and how they compromise on certain things (or don’t), and how the two families get together.

According to Maya Tarach, a wedding planner based at Chicago, wedding planning is as exciting as it is challenging and stressful, since it is quite taxing on the couples not only from a financial standpoint, but also emotional. And this is where the couple is really tested, she adds. 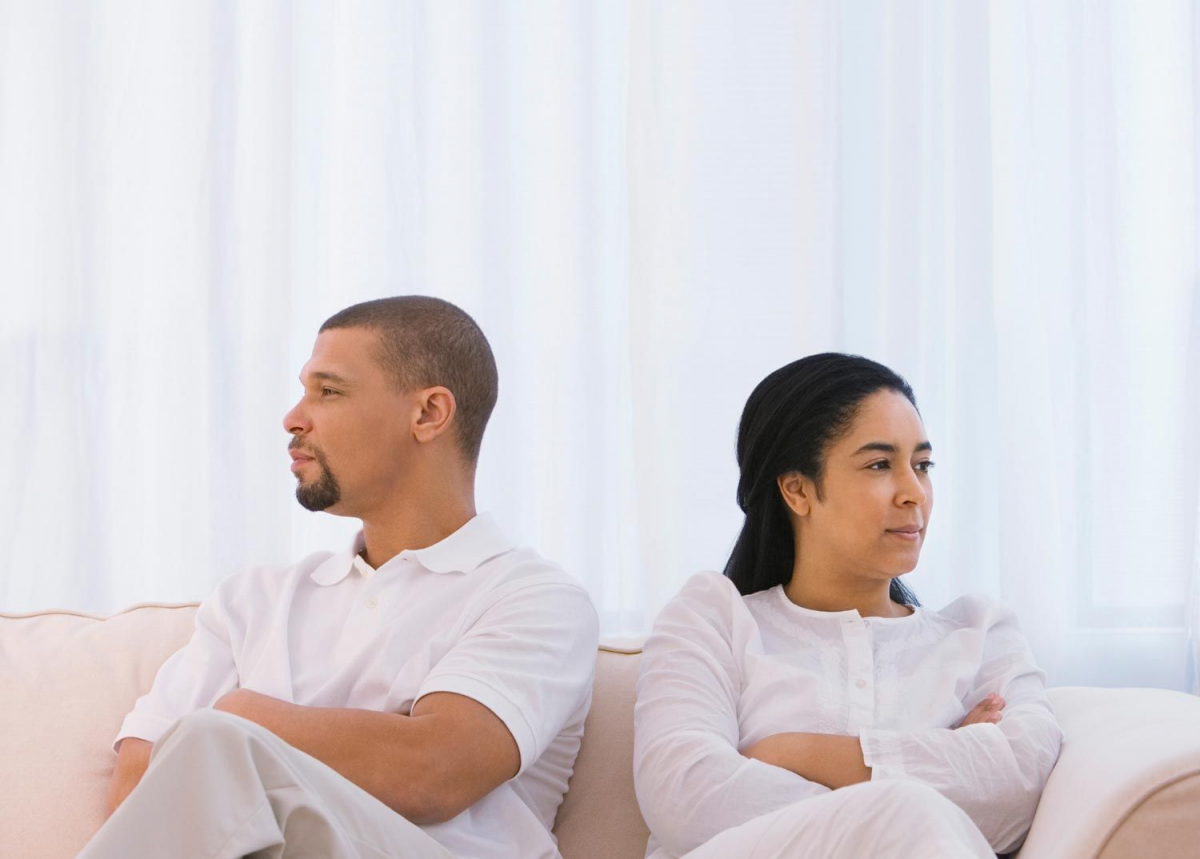 Planning and executing a wedding certainly takes a toll on both physical and emotional levels of a person. It isn’t, therefore, surprising that a lot of couples see the wedding day as more of a relief than anything else. And while that might be understandable to some extent, if the groom and bride really look unhappy, it is definitely not a good sign for the road ahead. Wedding planners point out that if the couple doesn’t exchange those loving gazes or romantic gestures on their big day, the marriage is most likely to fail sooner than later.

The couple doesn’t greet the guests together 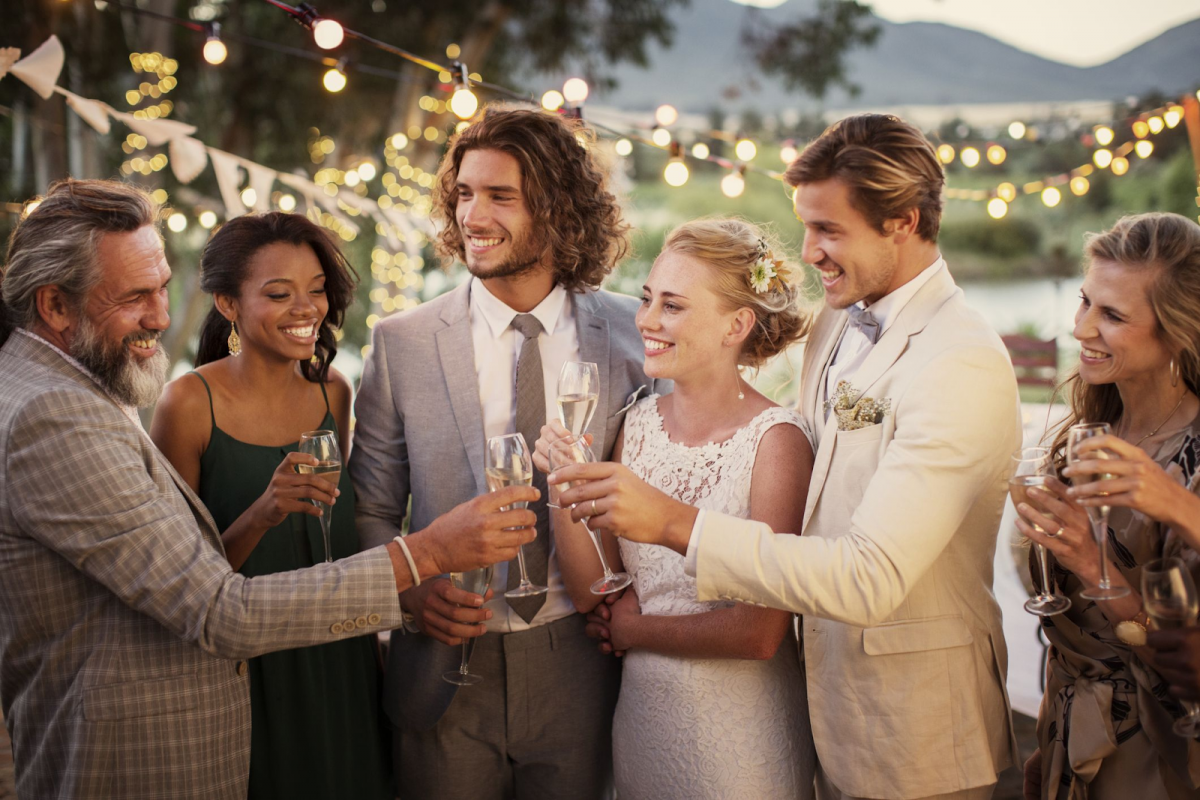 A wedding is attended by a lot of guests and one needs to attend to and greet every guest. Most couples carry out this exercise together. However, if they decide to do this separately, it isn’t exactly a good sign for their marriage according to the wedding planners.

According to Kelly Dellinger, a leading wedding planner, watching couples greet guests separately is heartbreaking. She goes on to cite an example where she once came across a groom who ignored his bride all night just to chainsmoke outside! According to her, such behavior clearly shows disrespect towards their new life partner and is a really bad sign for their married life.

An ex attends the wedding – uninvited 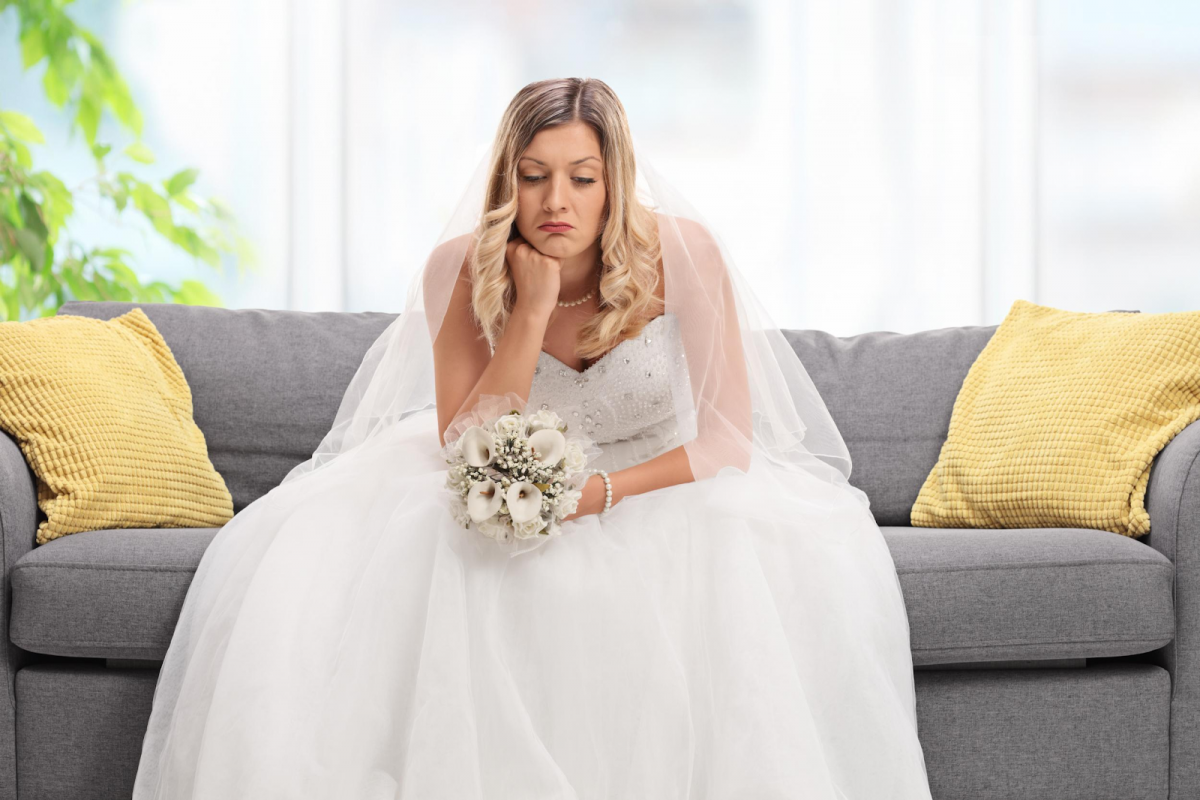 There is surely nothing wrong with your partner staying friends with their ex, and there isn’t a good reason why one cannot extend a wedding invitation to him or her if the person is still a friend. However, there is one cave-at: All three have to be on the same page regarding this. According to a Toronto-based wedding planner Maria Vella, if either of the spouse’s ex shows up at the wedding uninvited or without their partner knowing about it, it is a big red flag that the marriage isn’t exactly going to be a smooth road for the couple.

Both families don’t get along with each other well 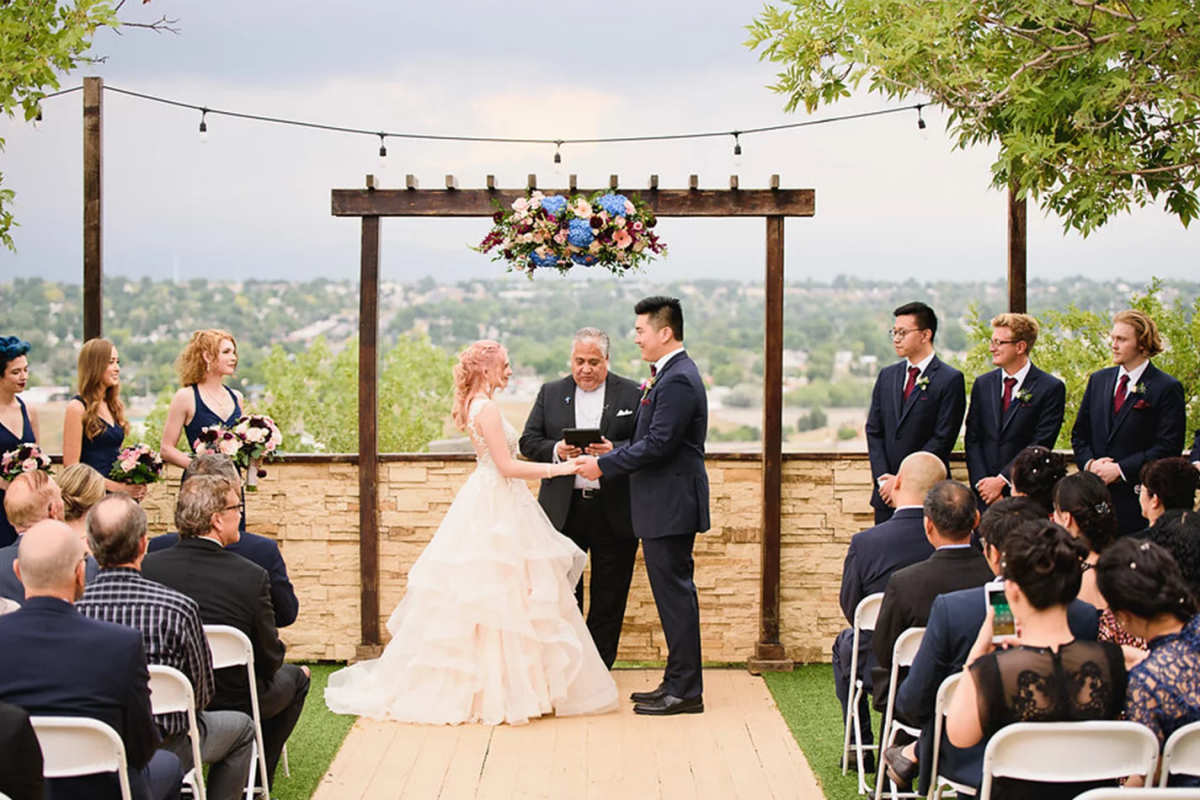 It is okay to have a mother-in-law who doesn’t love one as their mother does. But it is quite clear that if the two families aren’t fond of each other or if either of the families doesn’t approve of the wedding, it is a terrible sign for the marriage. According to New York-based event planner Abeki Carter, there are a ton of conflicts that usually arise because of either of the families, and it is a big red flag according to her. It could be something as trivial as the in-laws meddling with the wedding planning, but it isn’t a good sign nevertheless.

The couple isn’t interested in sitting near each other 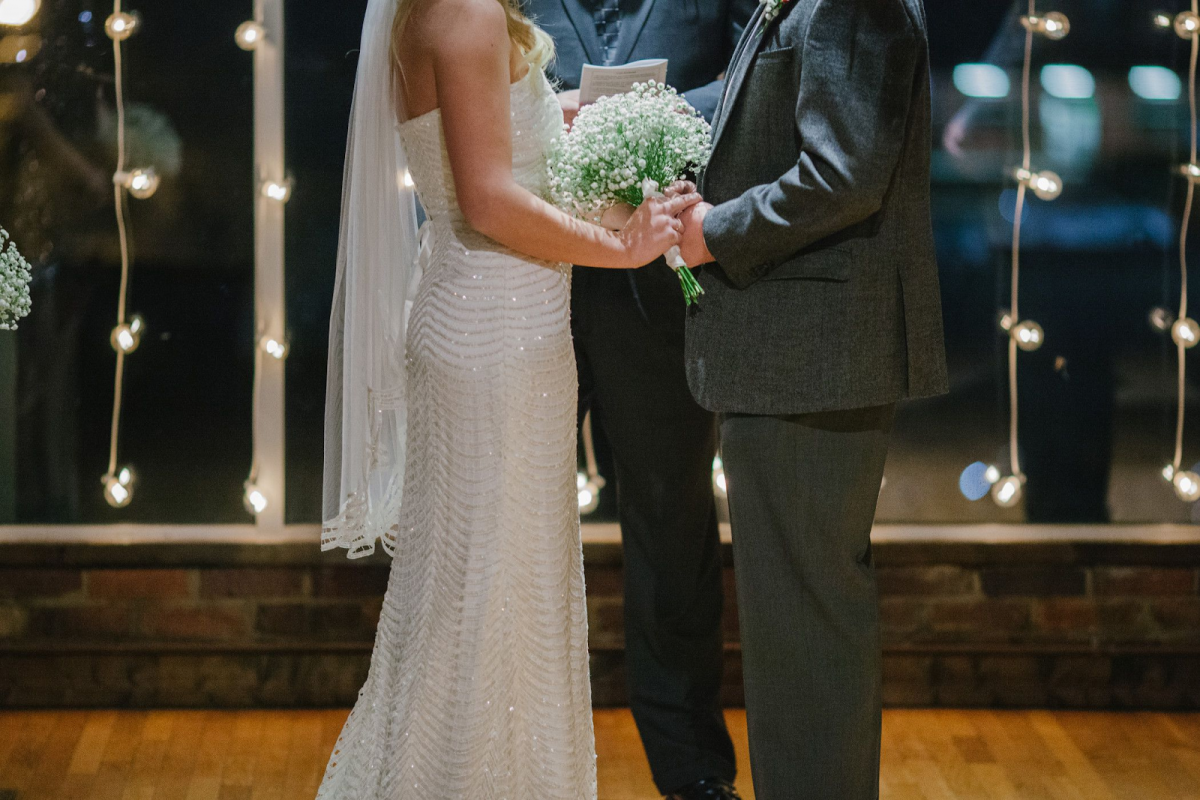 According to most wedding planners, it all boils to how closely the couple wants to sit to each other during their wedding that is going to decide the fate of their marriage. She goes on to add that she noticed that the couples who were really fond of each other would sit close to each other, share food, laugh, and enjoy talking to each other. They were in a completely different world, while the rest of the proceedings went on around them.

On the other hand, there are weddings where the couples are sitting on the opposite side of the table! And if they are not being able to appreciate the first time they sit together as husband and wife by sitting next to each other, they will really find it tough to do so later in their married life.