Getting married is a huge step that shouldn’t be taken lightly. But despite so many people taking that step forward and walking down the aisle, roughly 50 percent of marriages in the US end with a divorce.

With this in mind, there should be more considerations in mind when tying the knot lest you become part of the statistics. So here are some things to consider from couples who wished they did things differently to keep the relationship together rather than settling for a divorce.

Have Solo Elements To The Relationship 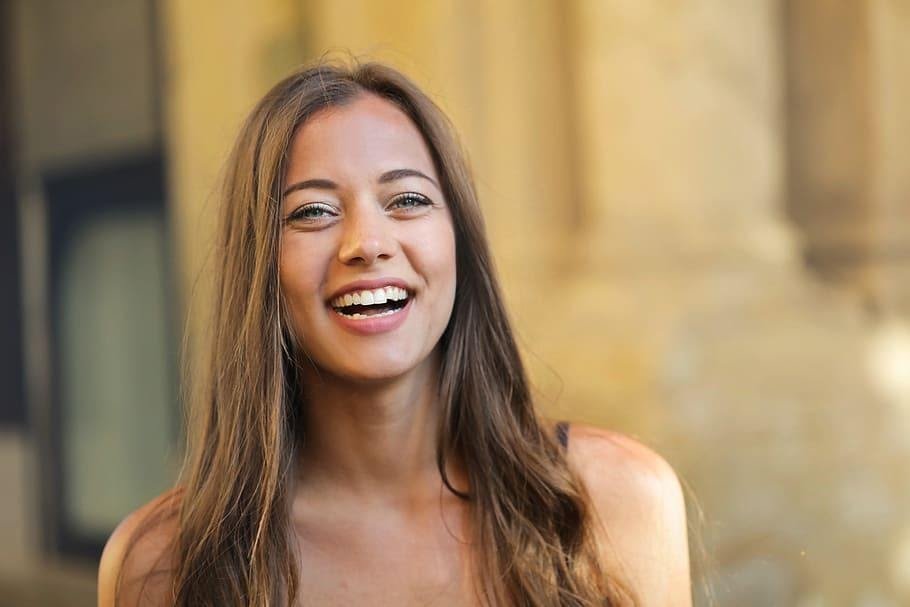 Especially when it comes to happiness. Some people see relationships as sort of achievements or prizes. Once you’re in one, it’s the others responsibility to make you happy. That is a terrible mindset to have as relationships are about being together, but also being apart and being able to do your own thing.

It’s Better To Talk About Feelings 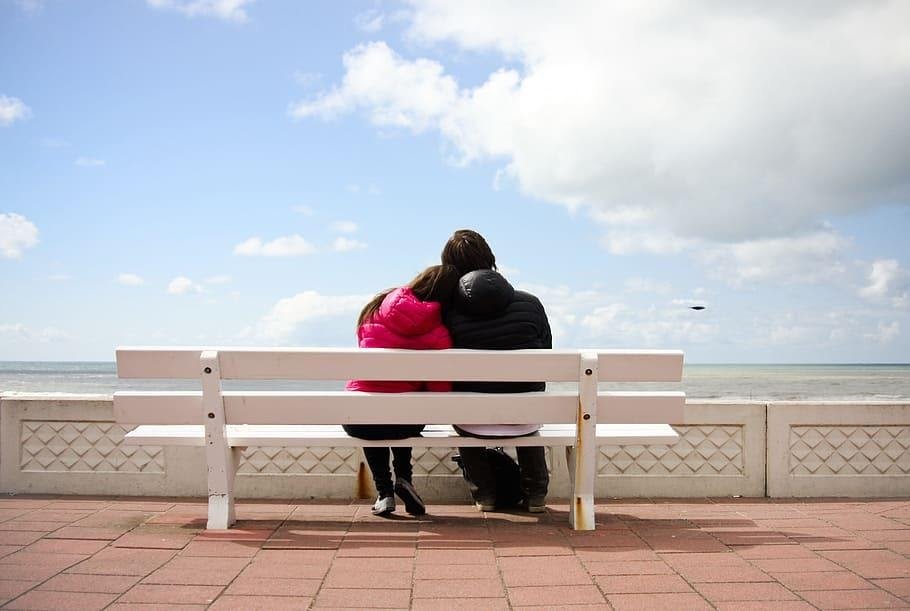 Communication is everything and part of that communication should be discussing feelings. Letting feelings stay bottled up is terrible and can create rifts between the two. Even if your partner isn’t directly responsible for those feelings, they can be a victim too. Remember that when you are facing issues, they are dealing with your problems too.

Make a point of discussing issues, even if the conversation is rough. Letting it off your chest is better than playing it cool and handling problems solo sometimes. 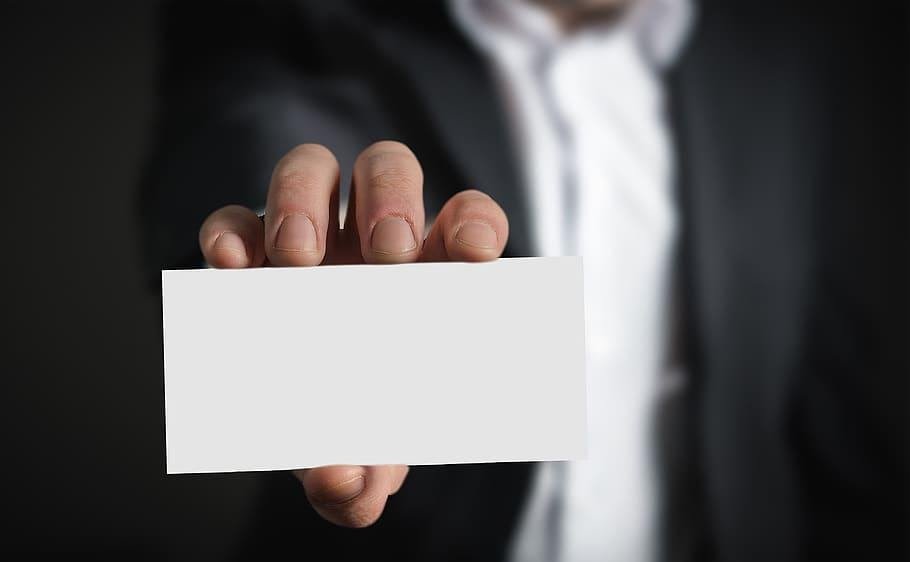 It’s natural for us to shift the blame and ignore their part in relationships sometimes. That being said, these often lead to regrets where one wishes they were more accountable back then. Remember that when we shift the blame or point fingers it creates more conflict than actually addressing the issue at hand.

Not Arguing Isn’t Always A Sign Of A Healthy Marriage 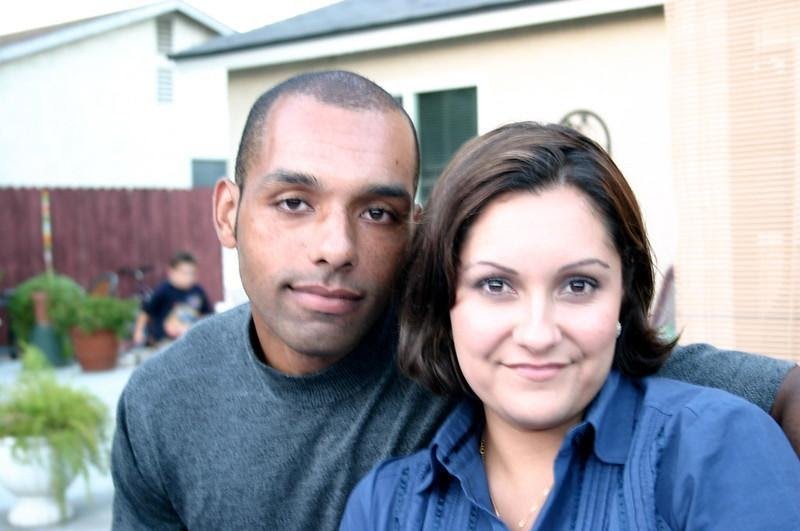 Whenever we see couples fighting we think the relationship is terrible, but even the couples who aren’t fighting aren’t always the best either. In some cases it can be the calm before the storm.

When you get married, make a point of doing marriage counselling. Unless you’ve been together for several years, this type of counselling can potentially save a marriage, as couples learn how to better communicate and solve problems together.

Sure, it might seem like a waste of time, but these measures are like setting up a smoke detector. It’s better to have those in place before a fire starts, rather than during one. 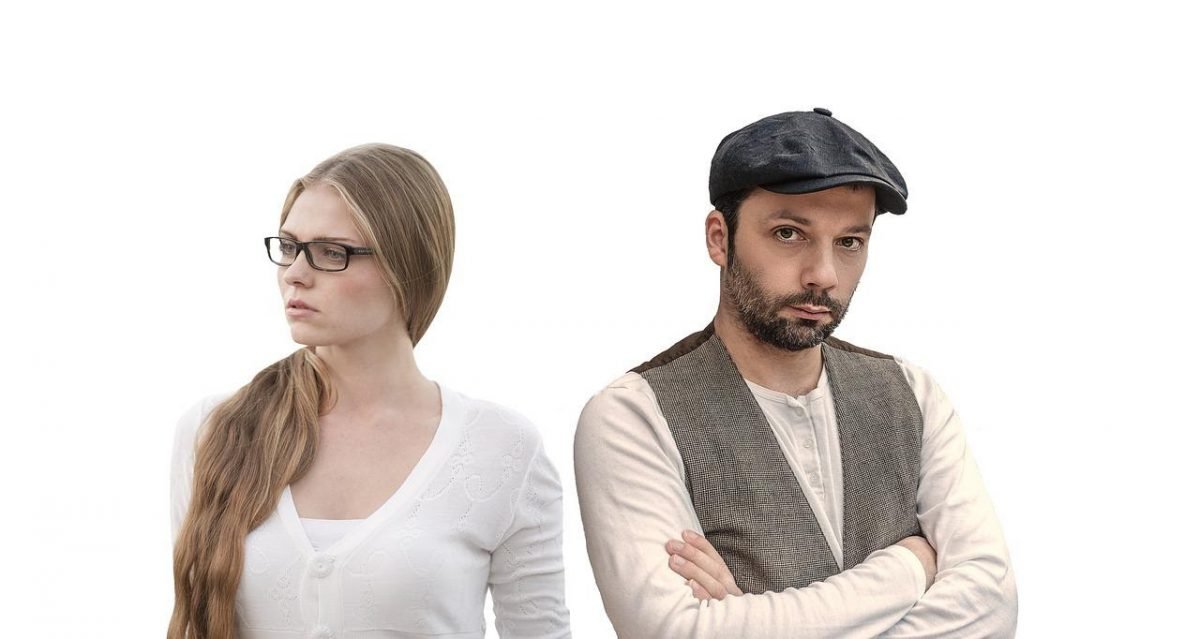 But even when you are going to couple counselling, it doesn’t always mean you are challenging yourself. I can imagine many of you rolled your eyes at the idea and you don’t think you need it. That sort of attitude doesn’t help as people can get into a cycle where they use those methods, but then get lulled into a false sense of security, stop doing the things that improved their marriage, and run into the same issues they faced before.