Age-Old Wedding Traditions That Modern Couples Are Ditching In 2020

We all have seen and heard how the young people of this era are delaying marriage by a few years at least. However, even when they do decide to get hitched, they are saying “I don’t” to a lot of age-old wedding traditions and creating new, unique trends of their own. For evidence, a survey was carried out recently that included over 1800 newlywed couples of an average age of thirty-three. There were some really interesting discoveries on wedding traditions that most likely won’t make the cut in 2020. 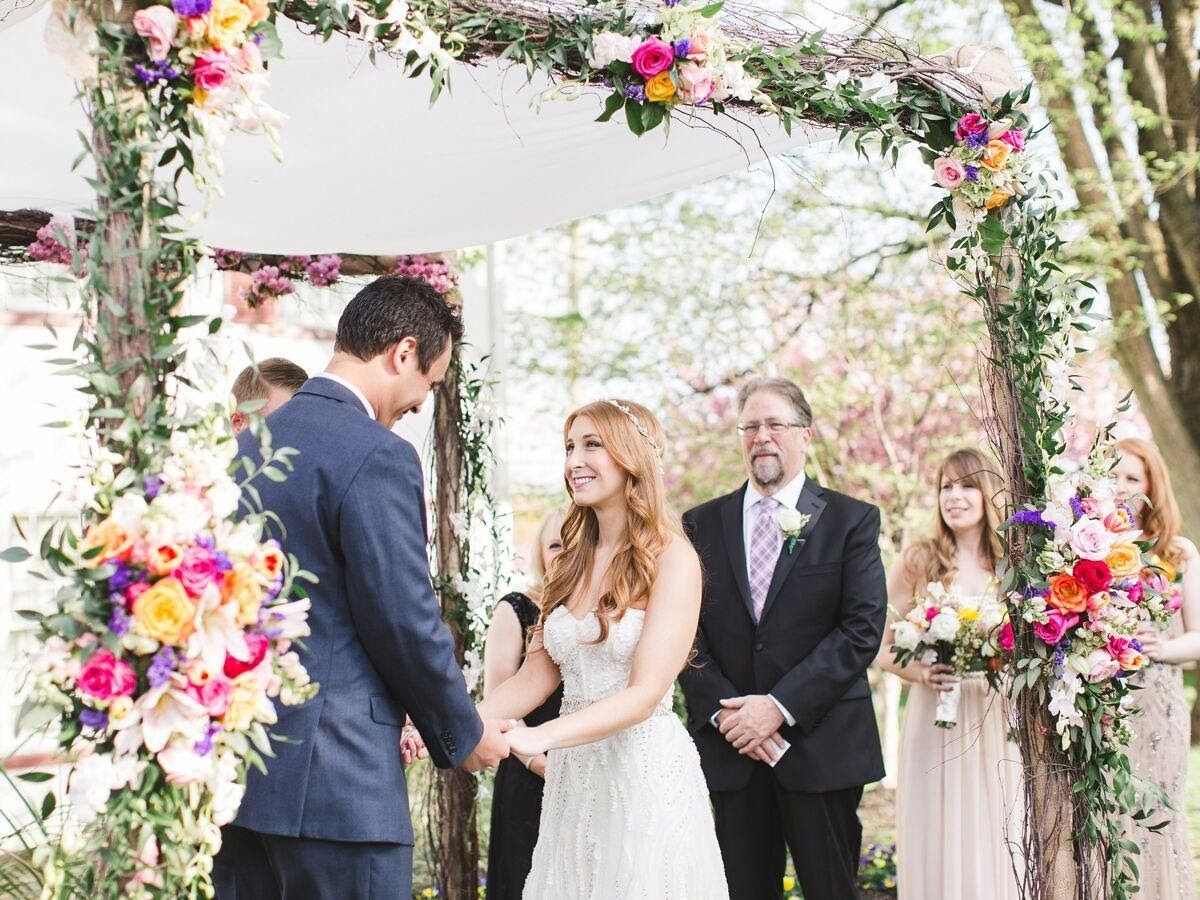 Let’s start with the most obvious one. Given that millennials care less about the religion than their previous generations did, it isn’t exactly surprising that more than half of respondents said they didn’t have any kind of religious ceremonies, while close to 75 percent of them even chose non-religious venues as the place of their weddings.

Also, another noticeable change was how the finances of the wedding were managed. Close to 80 percent of respondents said that they didn’t let the bride’s family pay for the wedding alone; instead, they paid for their weddings themselves and split the costs in half. 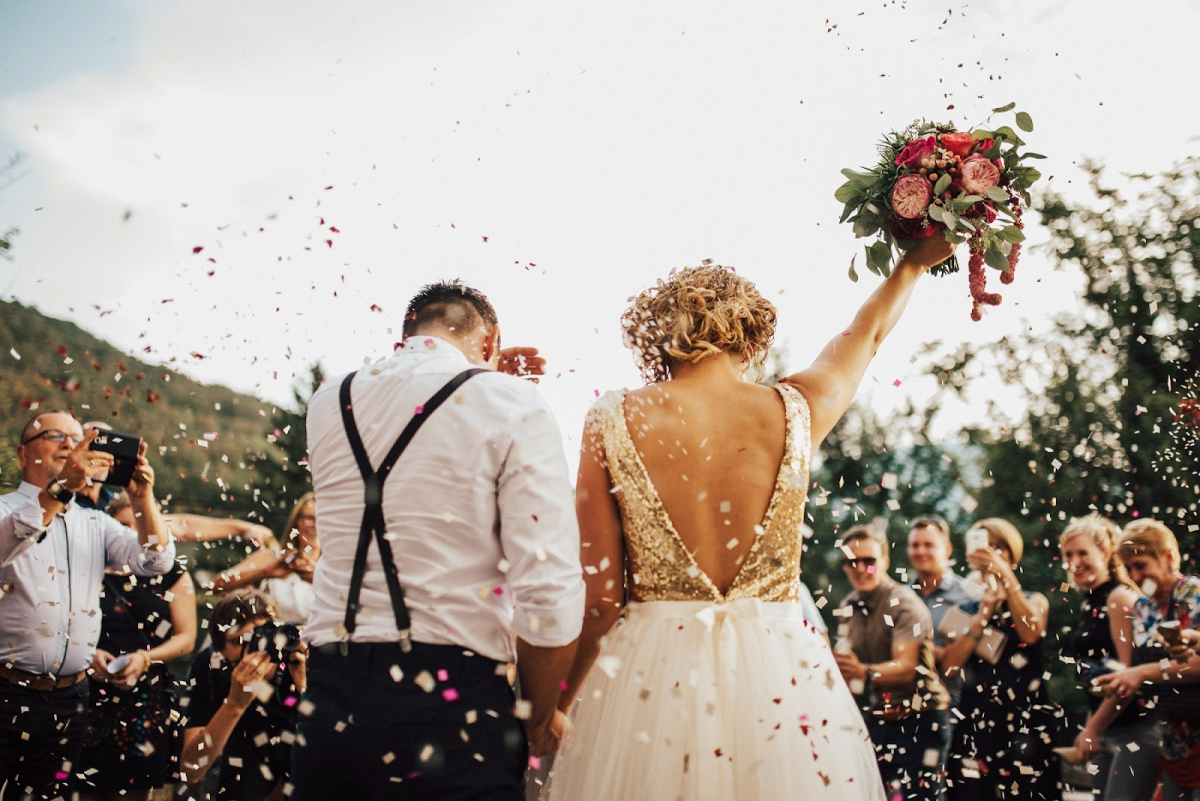 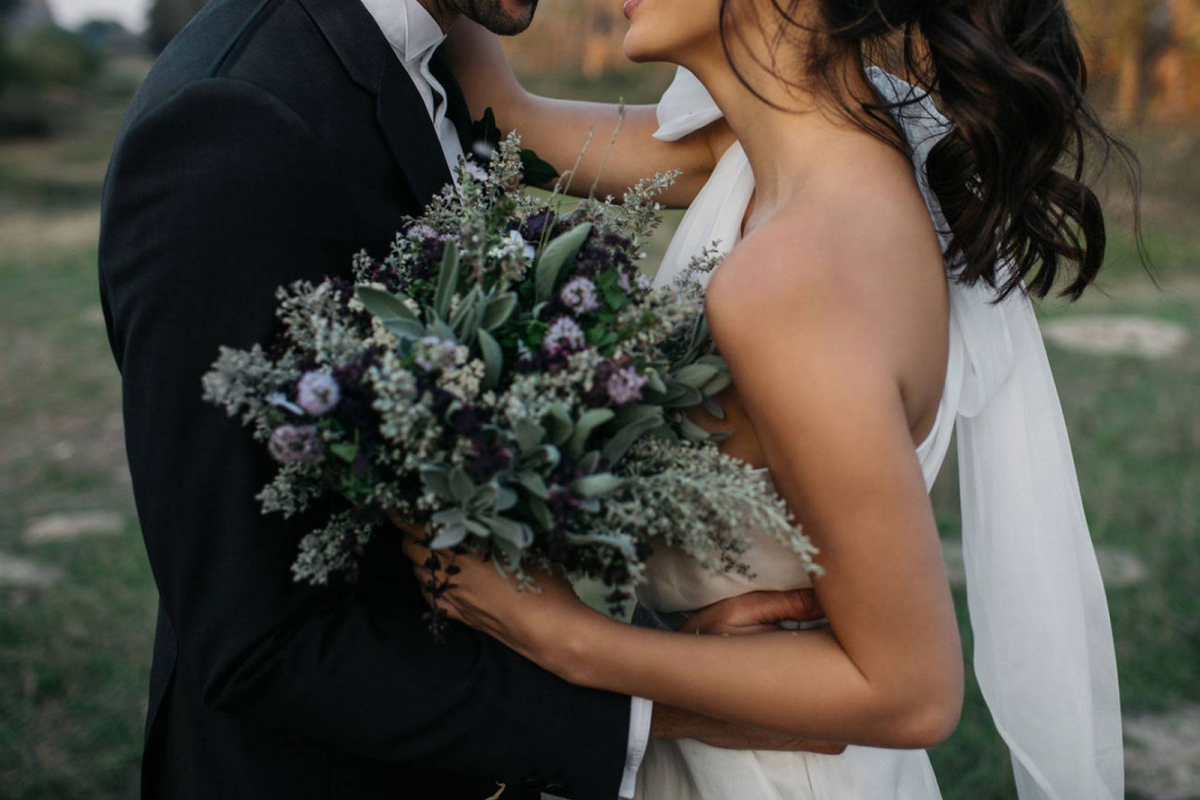 Another surprising thing was the fact that more than 75 percent of respondents said that they didn’t hire a wedding planner, which obviously cut down the costs significantly. This proves that millennials are becoming more and more aware of the financial aspects of a wedding. And instead of splurging large sums of money on a big, fat wedding, they are picking a casual one instead – one that reflects their actual selves as a couple while also making it easy to organize everything. 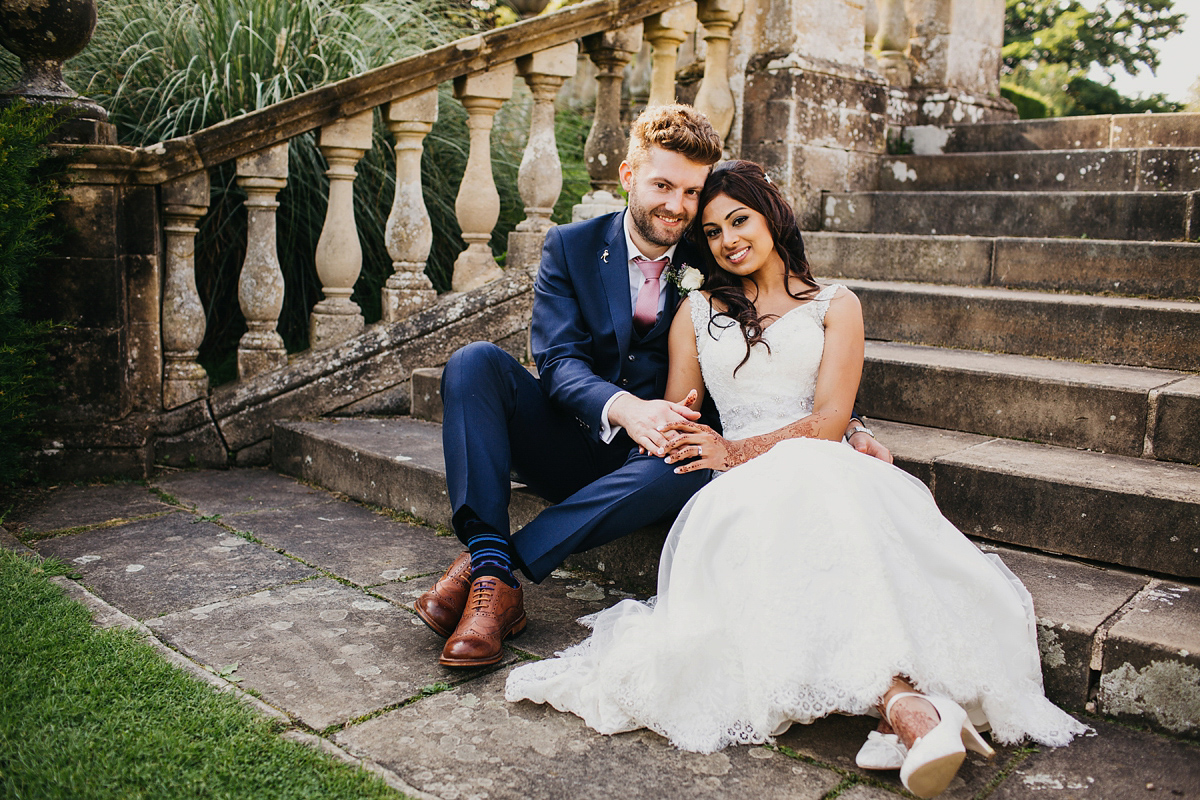 Perhaps that is also the major reason why some of the most recent wedding trends included writing one’s own vows (33 percent) and having a dessert other than a cake (25 percent).

So, if you have a wedding ceremony to attend in 2020, expect most things to be non-traditional, and certainly do not expect that wedding cake!