10 Habits That Help You Get Ahead With Your Money

There are obviously many differences between the average person and the rich, but if you look closely, the reality boils down to a number of habits.

This is the key to know, as many writers have published several books explaining habits of the rich. From Robert Kiyosaki’s famous book Rich Dad, Poor Dad to Thomas Corley’s book Rich Habits: The Daily Success Habits Of Wealthy Individuals.

Regardless of the number of books out there, many of them point towards some specific habits. They may not cover all of them, however today we’ve picked out 10 of the most critical habits to have. By practicing these every day you can achieve some great results in the long run. 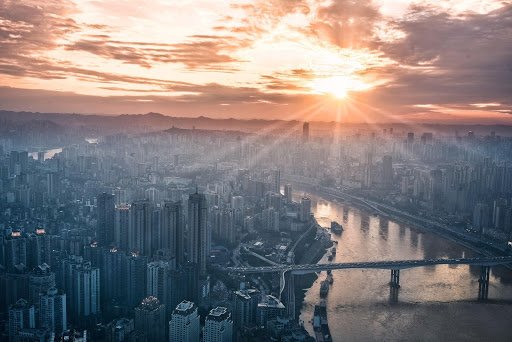 One of the big habits that many of the rich embrace is being up early. In fact, a good chunk of the wealthy make it a habit of waking up three hours before a typical work day begins. And they have good reasons for it.

The biggest is that individuals who are up before the sun feel like they can get more out of their day. Before they even begin their work, they already feel a sense of accomplishment. And that frame of mind is significant. Feeling like a winner is definitely a good thing and sets the tone for the rest of the day.

It certainly sounds agonizing at first. For many, their skin crawls at the idea of being up at 5AM. But that good block of time can be used to place yourself in a positive and productive frame of mind. Furthermore, having an early alarm can prompt you to go to bed at a respectable hour. 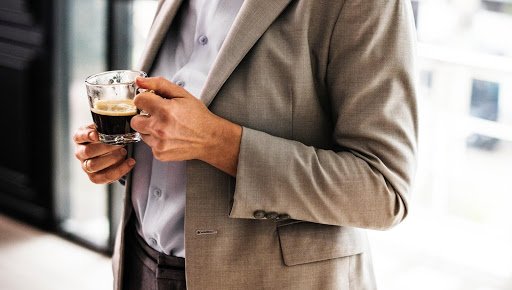 This one might be tricky for you to negotiate with your boss if you work a day job, but many of the rich actually spend a good hour every day at lunch. And while the rich certainly need a break, this break is used pretty productively as well.

You won’t find them sitting in their offices sipping on martinis, but rather chatting with teammates, networking and making business deals with people. In fact, a lot of rich people use that hour to do all of their networking for the day.

Regardless of your circumstances, the whole idea behind this habit is to not let your lunch time go to complete waste. Make sure to have your diner, but use the rest of your free time to center your mind, talk to your colleagues, read some helpful articles or work a little bit on your personal goals. 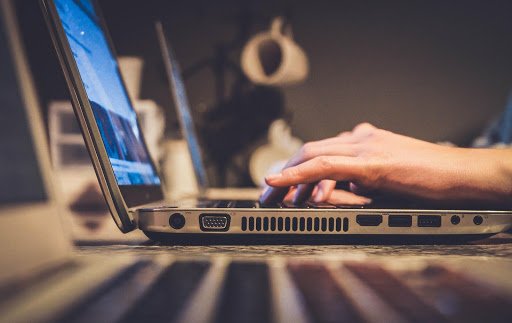 For many people when they get up, they’re quick to booting up their laptops or checking their smartphone for either their emails or social media. But that’s not the case with the rich. In fact, many of them make a habit of not checking their emails right then and there. They’ve learned that there is a much better way to check their emails.

Based on research done by Harvard Business Review, our minds are the most creative in the morning. In other words, people who check their emails first in the morning are more or less wasting creative energy by checking their inboxes. Instead, it’s smarter to wait until about an hour after you’re at work to check them.

On top of that, they also don’t check their emails that much over the day. Most people recommend checking them two times a day and each session lasting less than a half-hour. 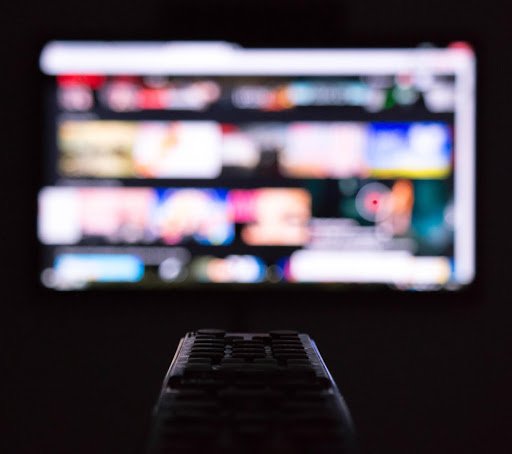 On top of less email checking, they also limit their time watching TV. They don’t avoid watching it, but mostly spend only about an hour doing it.

It’s also worth looking at the quality of the content that they are consuming. While many people like to watch reality shows, only a small portion of the wealthy actually watch those. 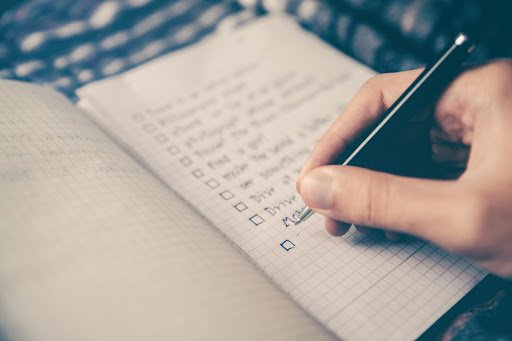 A small percentage of poor people actually carry around a to-do list, but that’s not the case with the rich. A rather large amount of wealthy people need to have and use their to-do lists on a regular basis.

Many of them understand that large goals can only be achieved through small steps at a time. Some will stick to a to-do list with specific tasks to achieve their goals, while others create SMART goals. This allows them to take specific, measurable, actionable, relevant, and time-oriented steps.

An example of a SMART goal would be, instead of writing out that you’ll make a million dollars, you’d look at how much money you are making right now, determine a tangible increase and figure out a way to achieve that increase. One way to look at getting that increase could be working a few more hours or asking for a wage or salary increase or finding other sources of income, like starting a side business.

They would then have a to-do list revolving around the steps and goals they have to achieve from day to day to make that goal a reality. 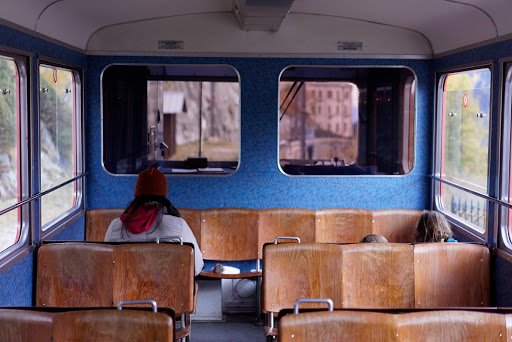 For many Americans in major cities, commute takes about 20 to 35 minutes. Right out of the door, every week, you spend almost 6 hours travelling.

Now think of those hours in terms of an entire year. Most of the people spend that time listening to the radio, waiting in traffic, or staring out the window. The rich, however, use all of that time to listen to podcasts or an audiobook.

Knowledge is a powerful tool for many of us and this habit keeps the rich further ahead as they become more familiar and aware of the industry that they are in. And that knowledge can make them a lot of money. 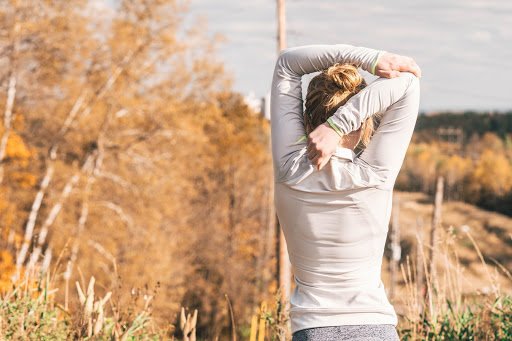 It’s no surprise that the foundation for success and your happiness stems from being in good health. But don’t let that discourage you, as the threshold for a respectable activity level is relatively low. You don’t need to spend two hours pumping iron, but rather spend at the least 30 minutes doing aerobic exercises, walking, or jogging. The idea is to do that at least four times per week.

Exercising provides a mountain of benefits on a personal, mental, and, of course, physical level. It allows proper blood flow, balances hormones, releases endorphins that boost your physical fitness and confidence. And if that wasn’t enough, exercise can also lower stress levels and your risk of developing health issues, which will stave off medical costs. 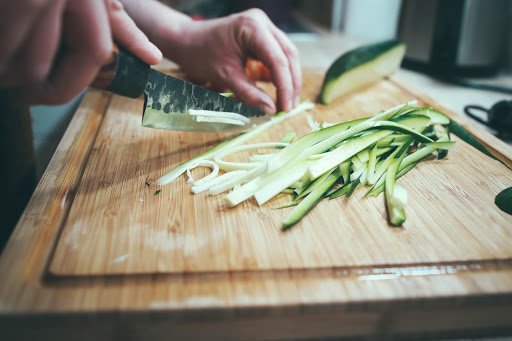 Not only are they mindful of their exercising, but are also cautious about what they eat and the calories in it. For the rich, it is important to realize the quantity of the calories and how many they have is vital, as the types and amount of foods they eat can make an impact on them throughout the day.

For example, many poor people have no issue eating fast food and junk food. We all know it’s not the best for us and we normally feel terrible afterwards. It’s this reason that the rich avoid and even limit their junk food consumption to no more than 300 calories every day. Instead, they focus on quality fruits, veggies, and meats. 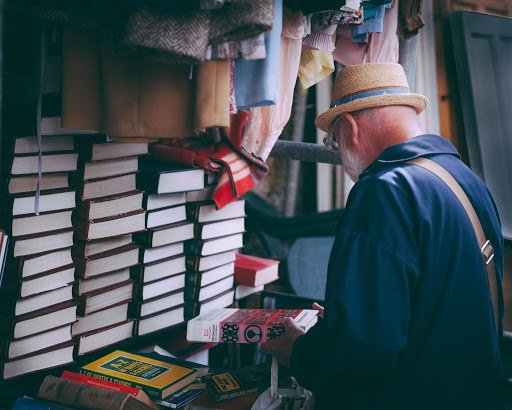 Despite the rich being incredibly well off, you’ll find that most of them are pretty careful with their money. Despite them having six plus digits in their bank account, the only reason they are staying there is due to some core money habits. They never overspend money, stick to a strict and specific budget, but above all – look for great deals.

Compared to the ultra-rich, those who are millionaires, often practice frugality in all manners of their lives. From cars and houses, to even clothing. They’ll spend their money wisely and ensure they’re walking away with the lowest price while getting the best quality.

The idea with this habit is to let your wealth grow from your sources, but also to keep your spending habits in check as well. Instead, decide on improving your quality of life in small instalments at a time while you’re letting your savings and investing funds grow.

Listen To Their Dentist 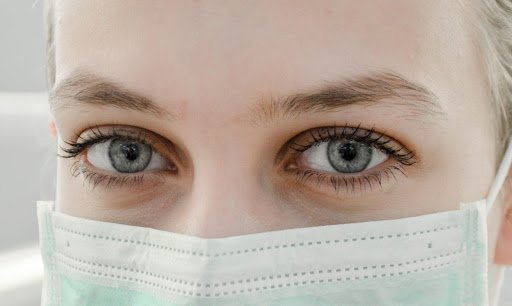 Probably the most odd and interesting habit out of this list is that they listen to their dentist. More specifically, they take their advice on flossing their teeth. Apparently there is a huge correlation between flossing and financial success.

The biggest reason is that flossing strengthens our teeth and removes plaque, which corrodes teeth. This leads to teeth replacement and those kind of procedures are not cheap at all. So brushing on a regular basis, but also flossing daily can keep away those risks. It’ll keep your smile great and your bank account happy too.