How Much Do You Need In These Countries To Be Rich?

Money is a pretty simple concept on the surface, but even the most basic of questions can be difficult to answer. Even something as simple as determining how much you need to be rich can be tricky.

The reality is that being considered as a “rich person” is pretty broad depending on where you are living. In the United States you may be making $60,000 every year and that is more than enough to make a healthy living. However, making that kind of money in any other part of the world may mean you’re barely getting by.

Below we have some countries where you’ll need to make over $100,000 per year to be considered rich. 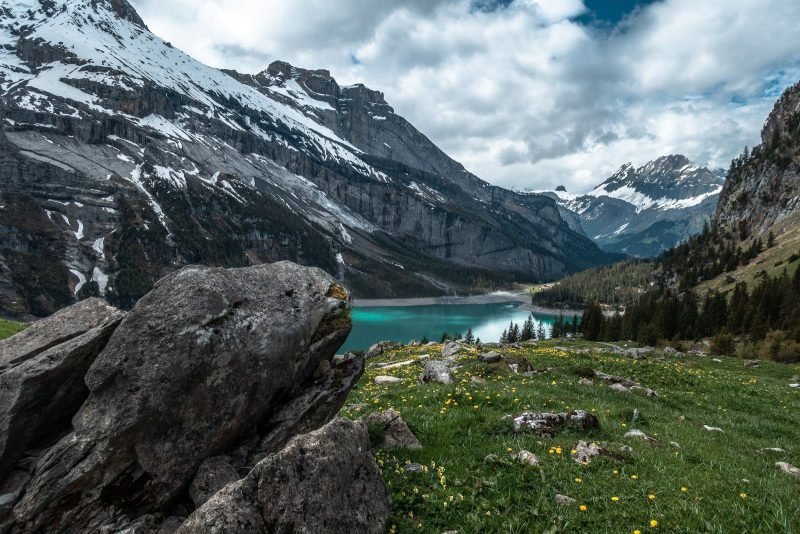 No surprise that Switzerland is on our list. It’s known throughout the world for its quality and honestly very progressive policies it has. It was these policies that helped them bounce back and recover faster when the financial recession of 2008 hit. Furthermore, their higher taxes ensures great programs that allow its citizens to succeed in the future.

Because of a number of factors, the average Switzerland individual is bringing in $61,360. This means a Swiss individual has to make about $184,080 every fiscal year to be considered rich. 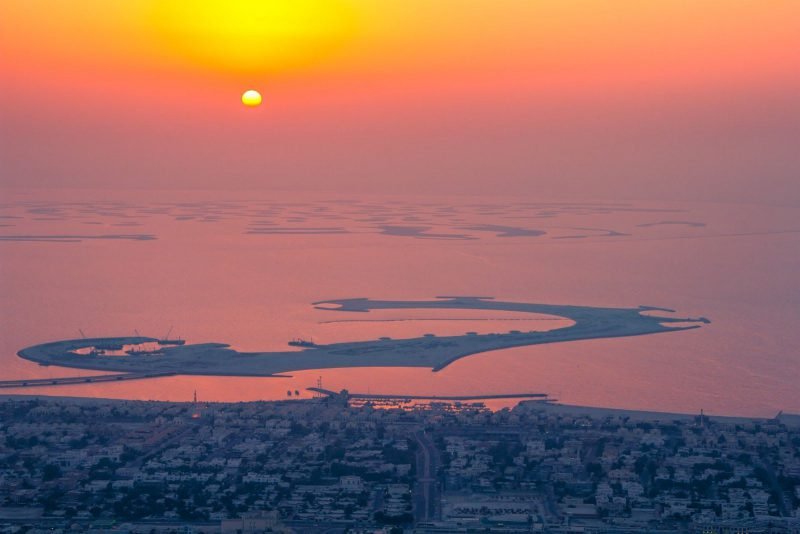 To this day, the economy of UAE revolves around oil, which is why this can be rather surprising for a lot of us. After all, oil prices have been leveling out recently as more countries are opening to the idea of other alternatives.

And UAE is certainly one of those countries looking at other options. It’s why today there are still many new businesses that are coming in and establishing themselves. As a result, UAE is still a considerably wealthy place with the per capita income of $68,250 for its people.

To be rich in the country you’ll need to get into the $204,750 bracket to be rich. That being said, oil barons in the country are making a lot more than this. 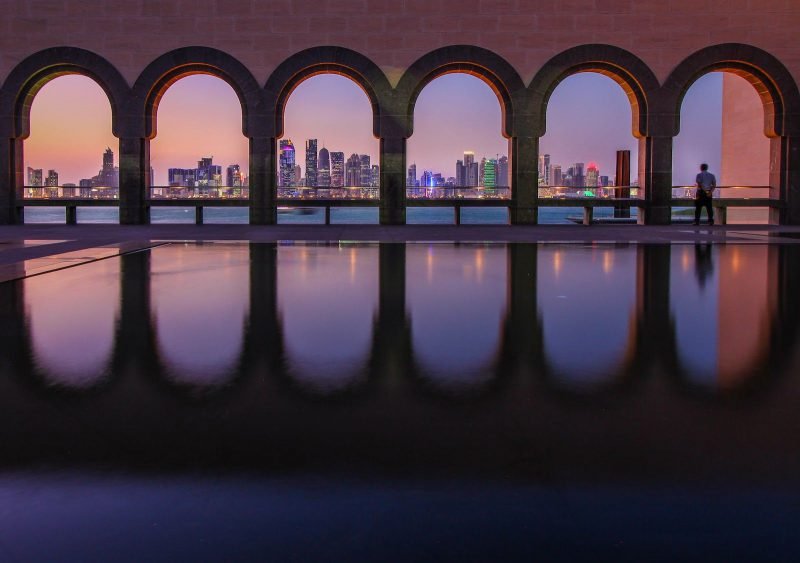 Considered one of the richest countries in the entire world per capita, Qatar relies a lot on their rich oil supplies. Companies are still relying heavily on it and so far it’s still making them money and a lot of it. Today the average resident of Qatar can make $124,930. In order to be considered rich in this country, you’ll need to bring in a record high of $374,790 every year to be considered rich in Qatar, the highest out of this list. 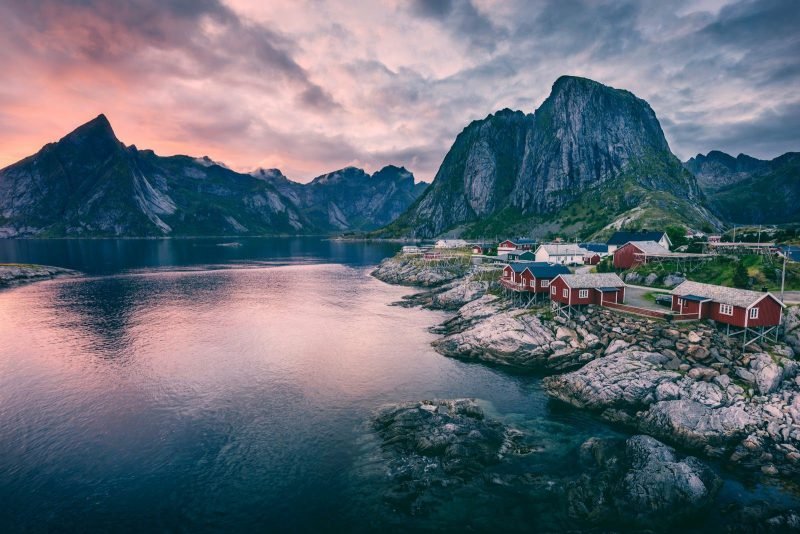 Norway’s wealth stems primarily from the positive relations it has with other nations. Thanks to that, the country can pass some of those benefits down to its people. Furthermore, with no actual minimum wage set in place, many Norwegians can rake in a fair bit of money. The average Norwegian can make $70,590 per year meaning to be considered rich you’ll need to make $211,770 every year. 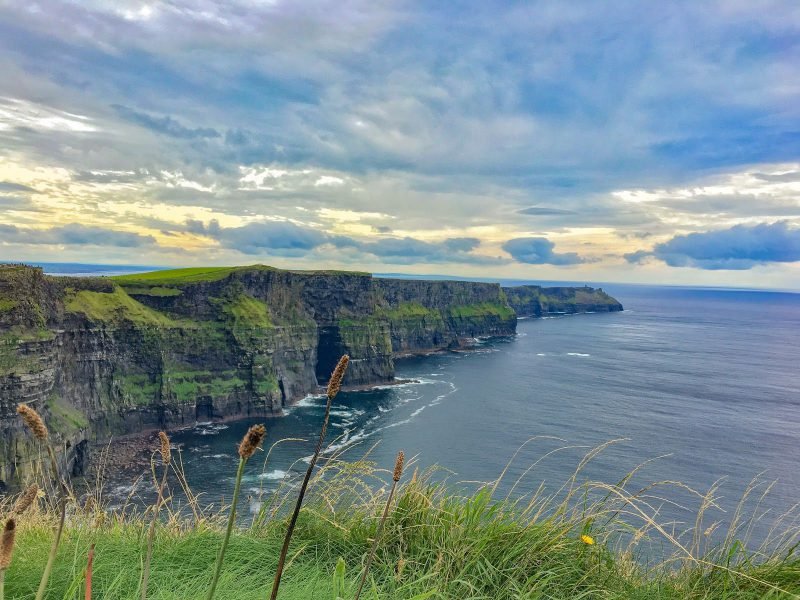 Ireland is also another wealthy country and has a lot of good things set up for the people. Thanks to high education rates as well as the tax laws Ireland has in place, many people come in to invest in the country. It’s because of this that the average person in the nation makes $72,630. To be a rich resident in this area, you’re going to need to make $217,890 per year. 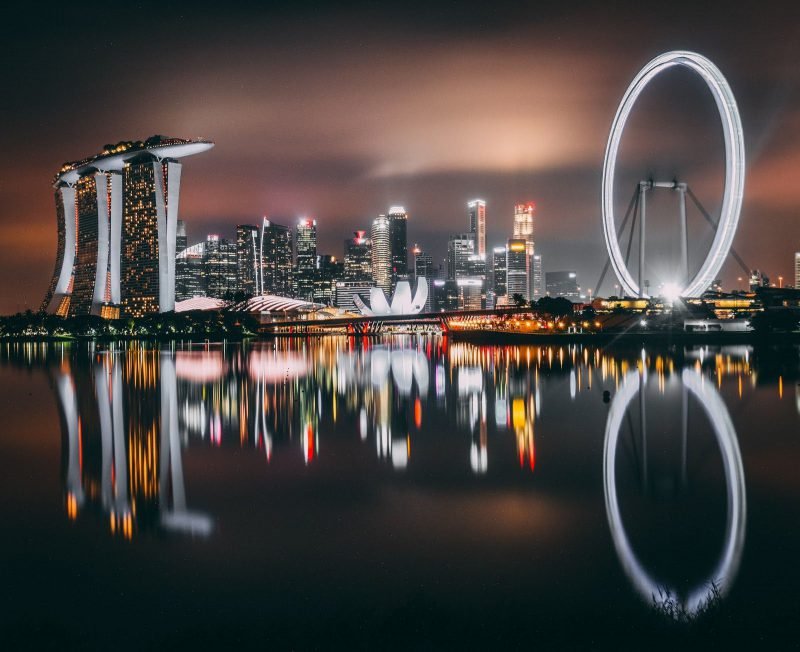 Singapore has been growing in wealth for a while and the biggest contributor is its location. Thanks to being close to one of the world’s most popular ports, the resident’s average income has skyrocketed to $90,530. If you want to be considered rich there, you’ll need to pull in $271,590 every year. 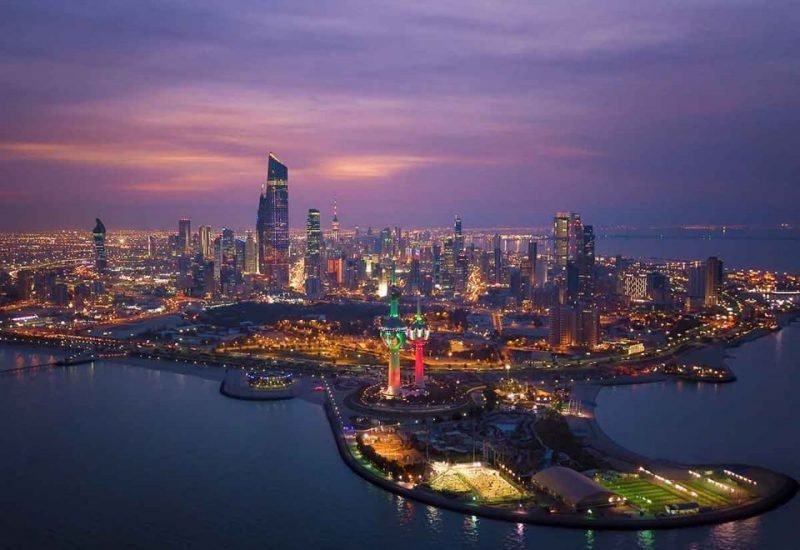 Similar to UAE, Kuwait is another country that got some serious boosts from the oil boom. They too were smart and used that boom to their advantage, enriching the country, but also delving into other fields once the price of oil began to level out. Looking at the wealthy in this country, the average earner makes $69,670 per year. To be considered rich, you’ll, therefore, need to make $209,010 every year. 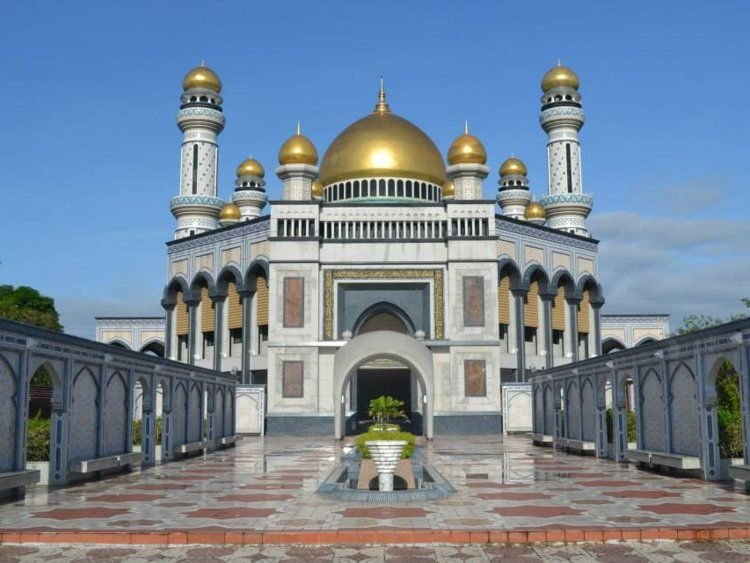 While the country is small, a lot of it was to do with what Brunei provided. Its main source is natural gas which wasn’t used a lot. But now that more and more people and countries are looking for alternatives, the popularity of natural gas is on the rise. Because of this, Brunei has been enjoying a lot of wealth and is able to pass this along. Today the average individual makes $76,740. To be considered rich in Brunei you’ll be needing $230,220 annually. 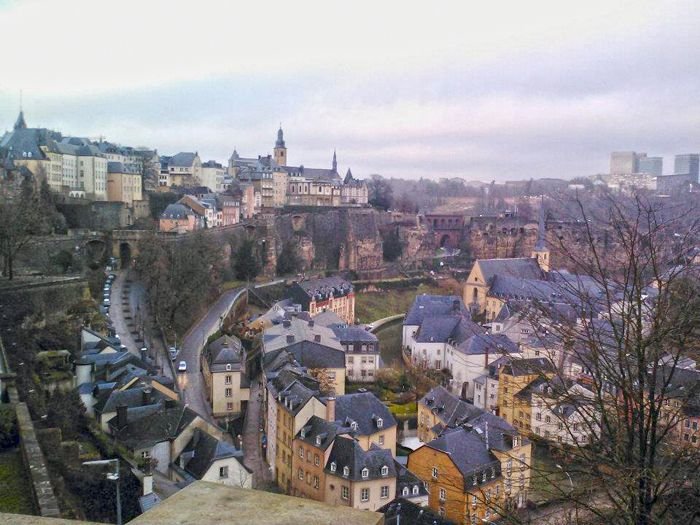 Luxembourg is home of the most highly educated and highly specialized individuals in the world. Because of that, pay is generally very high and business is certainly prosperous with residents on average making $109,190 every year. This average is considered the number you need to be rich as there are less than one million residents in Luxembourg.