When a lady finds herself attracted to you, her time perception slows down 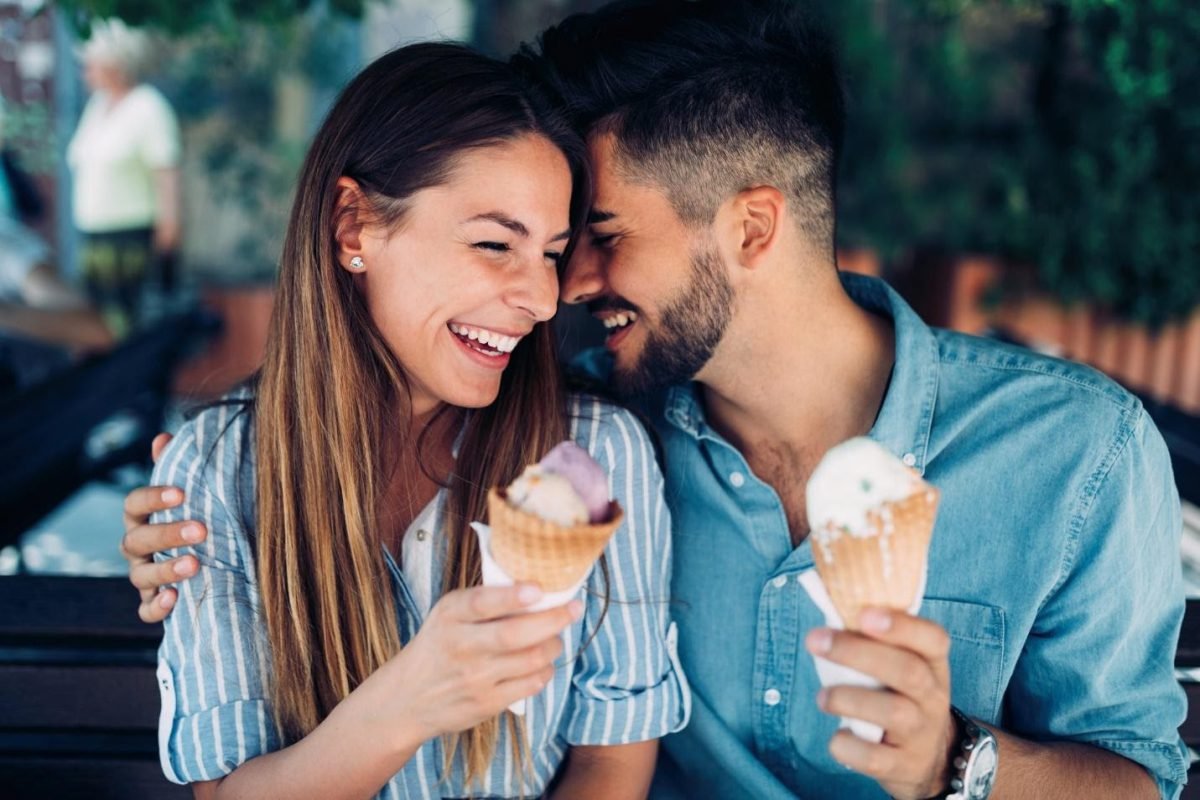 The research team at Frontiers found that in cases where a woman was paired with a person who they found attractive on their date, they grossly overestimated the time they thought they spent on their date. This shows that a female’s time perception slows down when they find someone appealing.

The team explained that when a woman finds someone appealing, she starts paying more attention to every possible characteristic of that person to make a logical choice (based on intelligence, emotional state, economic state, etc.), and that leads to her using a lot of mental resources. By using so many cognitive resources at the same time, a woman feels that the date lasted longer than it actually did.

For men, it is just the opposite! 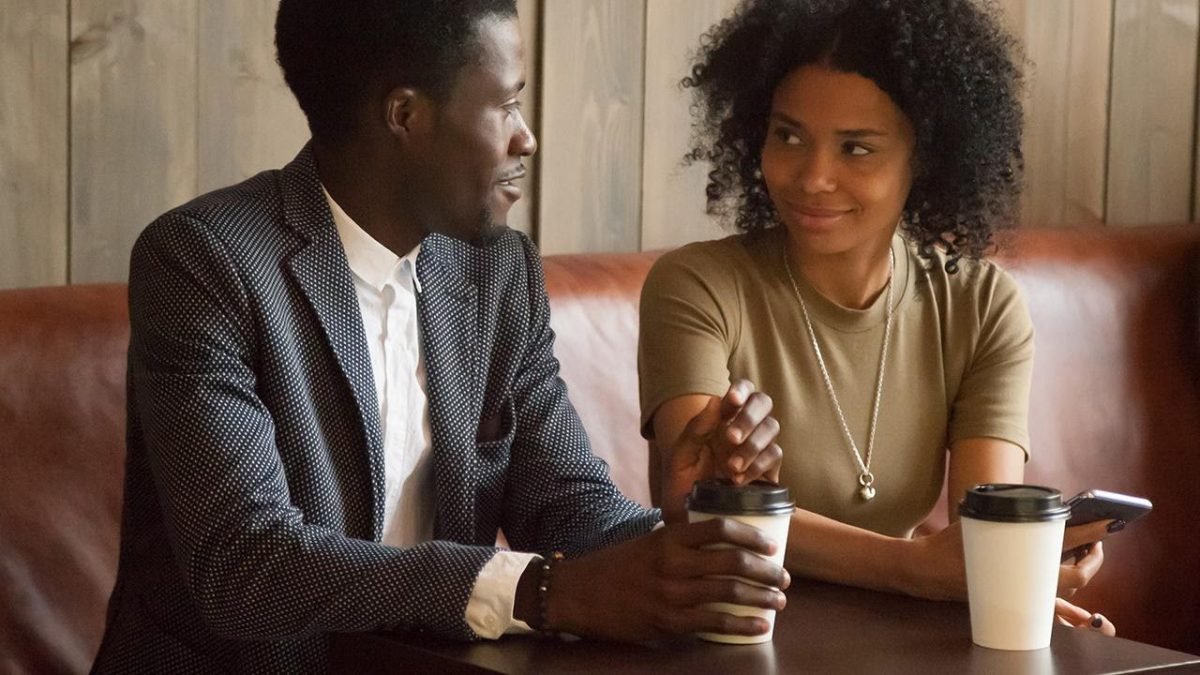 While the Frontiers team found that the time perception slows down when women are attracted to someone, it is quite the opposite in the case of men. The team found that the time perception accelerated in the case of men. The difference was attributed to the fact that women processed a lot more info than men on a date. The team explained that men are usually a lot less picky about women as they mostly rely on physical attractiveness to choose their partner, which is not the case with women.

So, for men, the adage “time flies when you are having fun” turned out to be true. The study revealed that those men who were attracted to potential partners grossly underestimated the time they thought they spent on the date. This was because they were mentally a lot less taxed compared to women, and found time passing a lot quicker.

The difference in perception boils down to evolution, experts point out 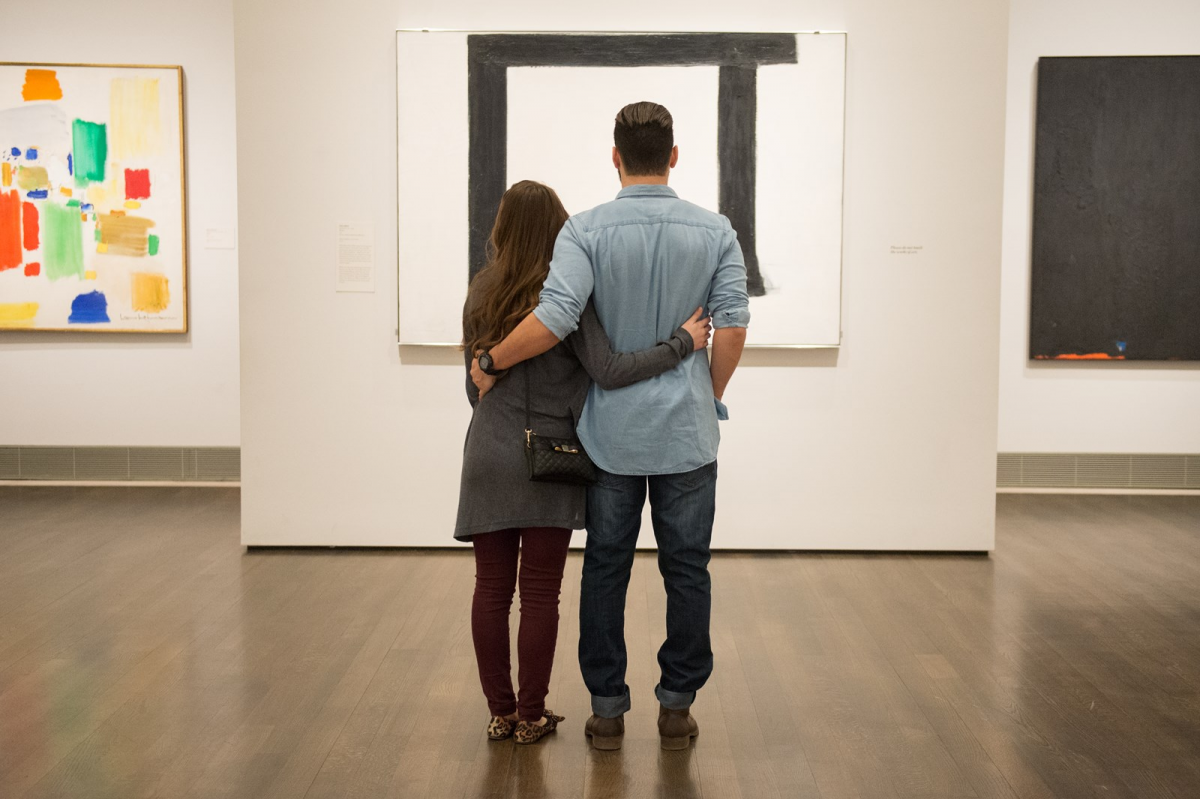 The researchers at Frontiers explained this difference with sociobiologist and evolutionary biologist Robert Trivers’ 1972 theory of “parental investment”. According to this theory, sex that has to invest more in its offspring will tend to be pickier and more selective about the choice of its partner, while the less-investing person will find more competition in order to gain access to potential mates.

And based on this theory, females have a lot more incentive to pick the right partner for solely reproductive reasons, as they are the “investing sex” in this case.

And of course, with any theory or pattern, there are lots of men and women who will be far off the trend. However, this gives us a nice reminder that our perception of a date is a lot more subjective and is driven by our motivations – especially in the case where we are attracted.