The Way You Like Having This One Drink Call Tell Your Age, Survey Reveals

If we compile a list of the most popular beverages on our planet, coffee will easily top that list. In fact, Americans alone account for over four hundred billion cups of coffee every year!

However, even though we all love our cup of coffee, it doesn’t mean we all drink it the same way – and your preference for a certain kind of coffee can tell a lot more about you than you may think. A recent survey conducted by the popular firm One Poll for Califia Farms reveals that depending on whether you like the coffee cold or hot can show a generational difference:

Gen Z tends to order the iced version, while Boomers are shown to like their coffee hot, for example! 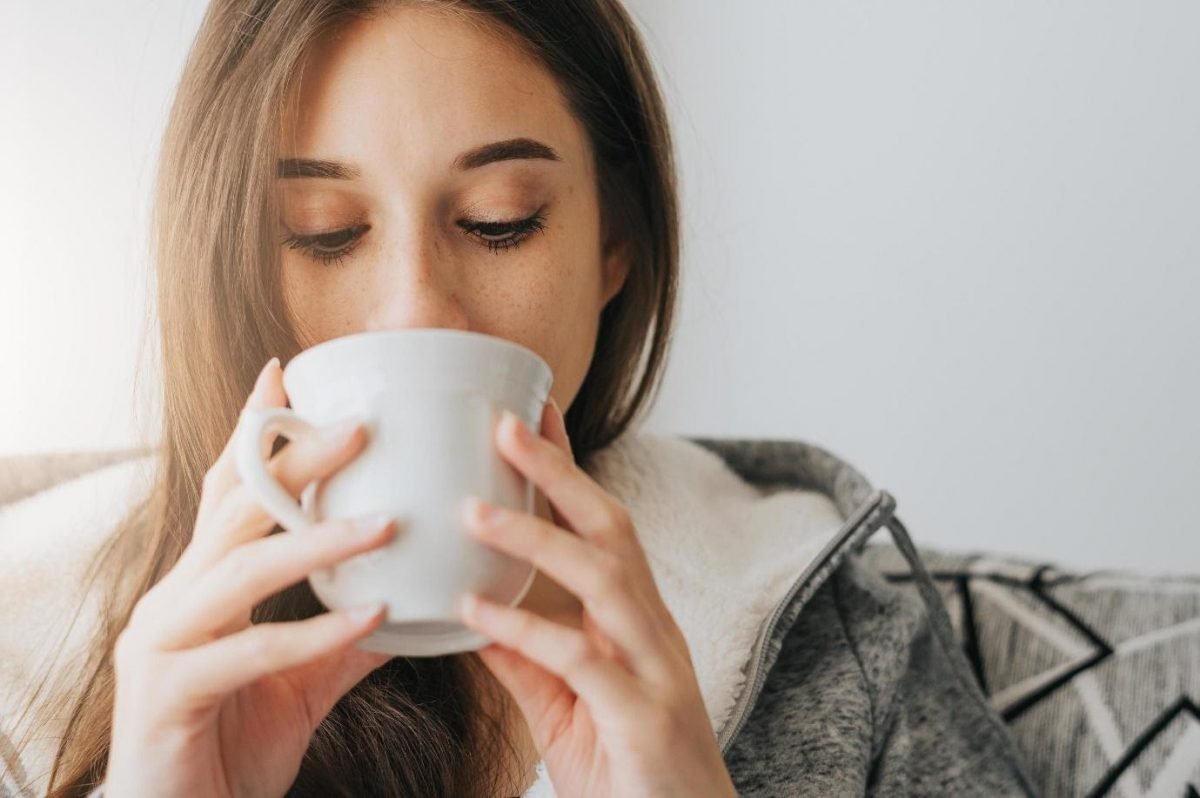 A study comprising of 2000 regular coffee drinkers was done by One Poll in which the researchers were able to pinpoint lifestyle and demographic variations based on whether they drank their coffee hot or cold. The data soon emerged showing that age was a crucial factor, with well over 94 percent of participants over fifty-six years of age preferring their coffee hot. On the other hand, people who preferred the cold brew were quite young on average. Over forty percent of the people who preferred cold coffee were part of Gen Z (which makes them roughly under 25). 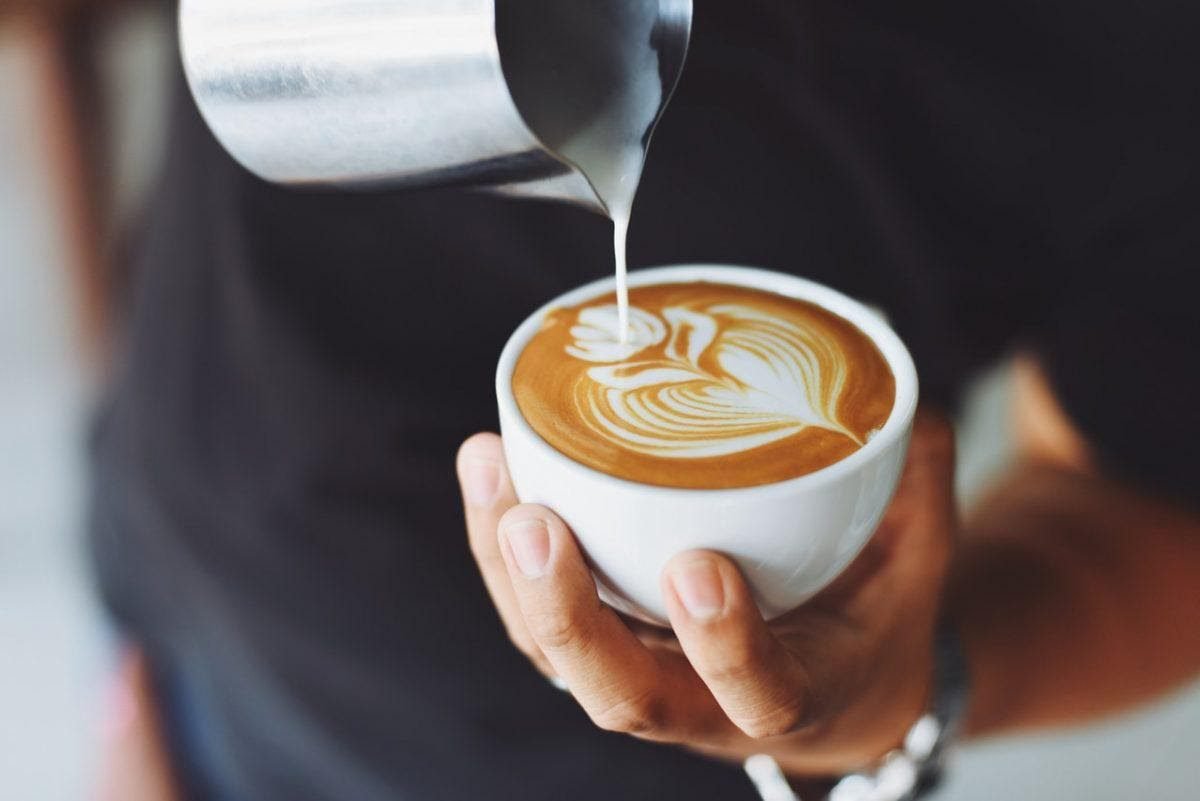 This definitely explains why the cold brew has been gaining popularity in the last few years.

Research done by Mintel Reports notes that over the period of 2010 and 2015, a 339 percent surge in cold brew took place, and a roughly 115 percent surge between 2016-17 when their research was concluded.

The research revealed that Millennials, who were then around the age bracket of 21 to 38, preferred cold coffee that’s brewed really hot. Now that Gen Z has grown up into a coffee-drinking age bracket, they seem to have carried forward the torch of cold brew coffee. The research corroborated the One Poll findings, pointing that out over 65 percent of Boomers were not quite into trying out any new product, and even less likely to consume their coffee in a new manner. Younger populations were a lot more likely to try the new ways of consuming coffee and were more flexible in general. 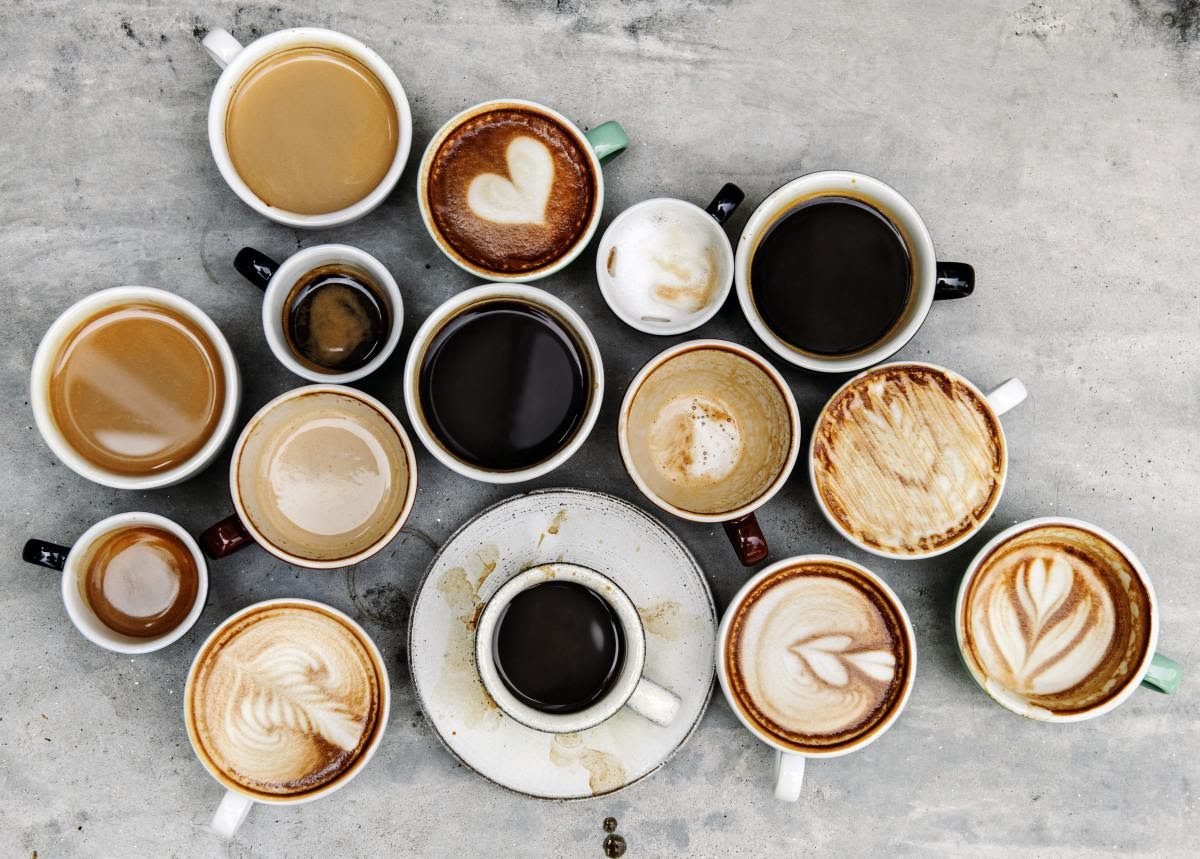 So, when you head to a café, it might be time for you to try a newer variation of coffee. Sure, one may still end up finding the staple version the best, but there is no harm in trying out a new product and stepping out of your comfort zone when it comes to coffee. Read on to find even more fun things this research found about you and your coffee preference: