So, What Does Science Say About Your Love Life? Find Out How Good Science Thinks Your Flirting Skills Are (2 of 2) 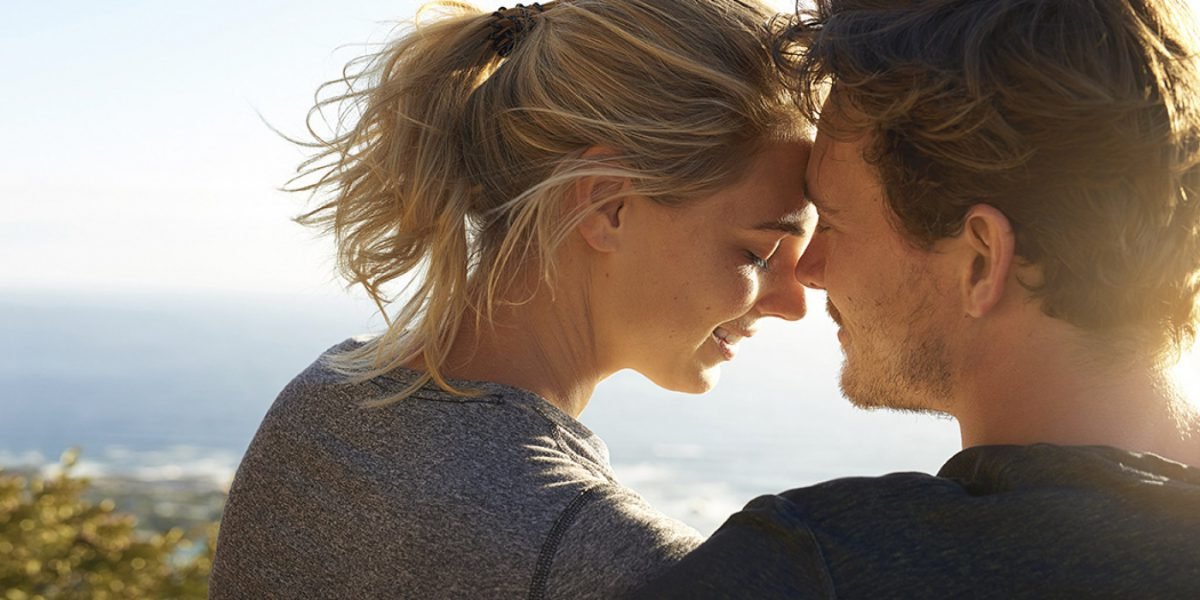 Omri Gillath, professor of psychology at KU, Ph.D., says that they were able to distinguish and classify expressions that serve the purpose of flirting and how they are different, in their own way associated with functions like sex and relationship. The man co-authored the research paper along with Erika Rosenberg, Ph.D., the University of California-Davis. Cornell and University lecturer Parnia Haj-Mohamadi, Ph.D.

Anxious about which cards to play on your next date? Let’s check out the results of the research conducted and what these groups of scientists found out.

So, turns out, there are three basic and easy to execute tips and tricks you can pull off to ensure your date knows you’d like to take them home (or on another date, or another one – let’s say however you like to roll). 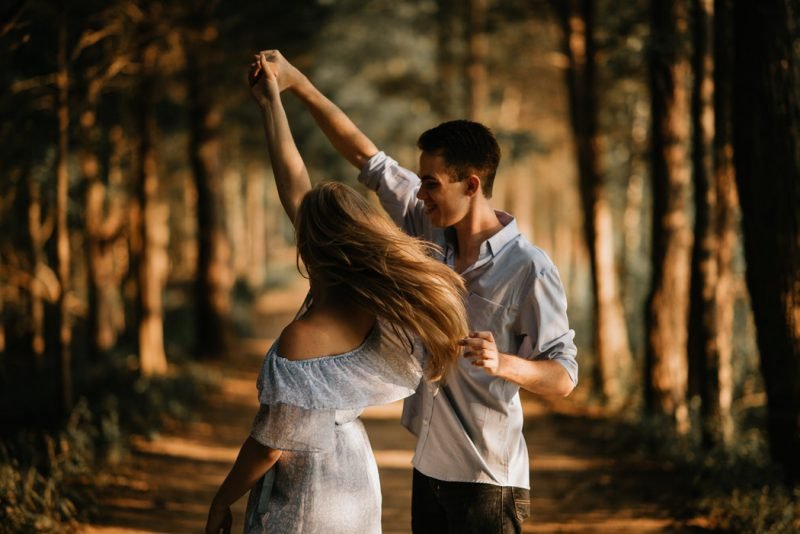 Facial Action Coding System (FACS) was used by researchers to identify and distinguish the vastly and more commonly known facial languages and expressions. They focused on how a woman’s facial expressions switched and differed while talking to various males, and at large, who they seemed to be attracted to, in general. During the study, a few females had portrayed a change in expressions, which were, to some extent, simple to read and recognize and were in turn identified by their male counterpart, while others weren’t as effective.

Beyond all of this, the scientists ascertained that there were a few facial cues that were quite common and were picked up as flirtatious by men.

Through the course of six studies, it was discovered that this particular three-step expression portrayed by women was widely picked up by males as flirting. The cue isn’t uniquely different, but has a certain charm to it, a simple smile isn’t considered flirtatious to men, but this particular one catches the eye. 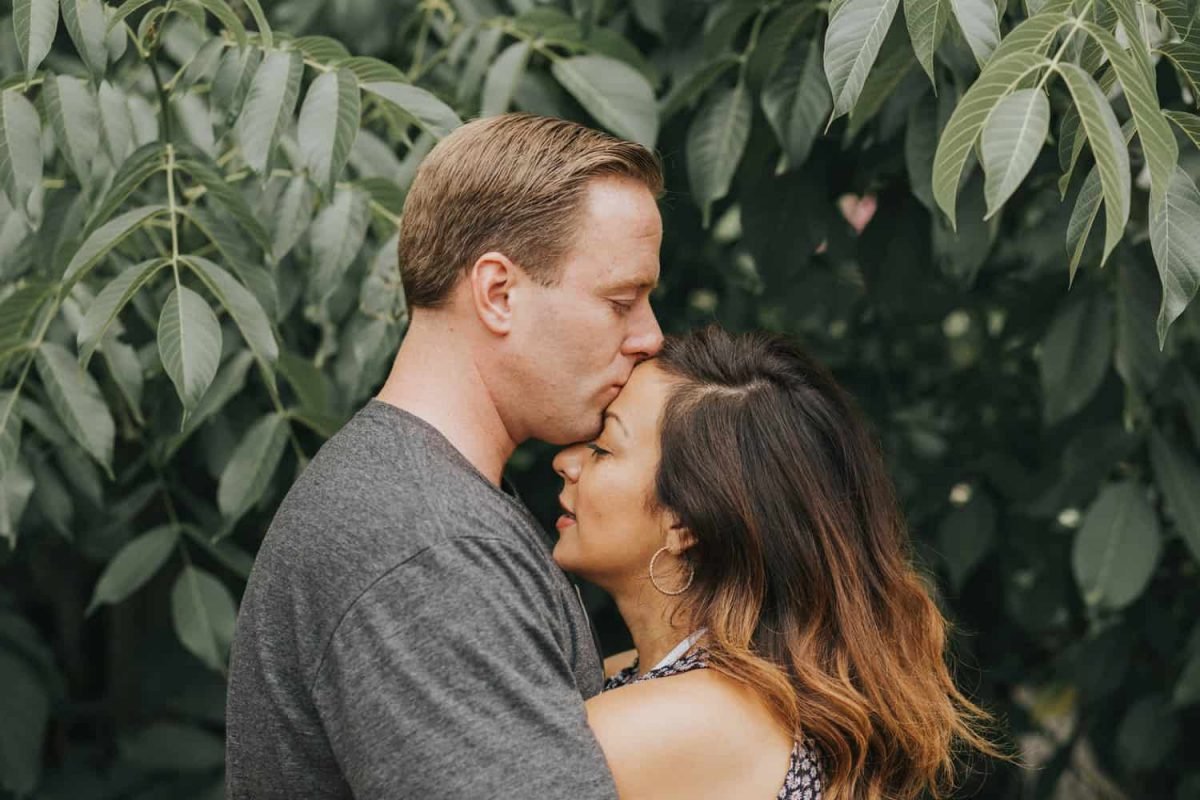 Isn’t it interesting how a simple smile with a little touch up can do wonders for you? We personally cannot wait to try it ourselves (not during the virtual dating scene though). But for you, while you’re stuck in quarantine with your fair share of virtual dates, try these three steps and let us know how they work out for you, especially if you’re someone who’s too shy to come out frank about your feelings, maybe this might be your life-changing head tilt.