Hardly a few things feel as special as going out with someone whose company we wish we had 24/7. While providing an opportunity to know them better, it also gives us a much-needed respite from the monotonous home-work life.

The joy in selecting the perfect outfit and getting all decked up can’t be ignored. However, all of that euphoria comes crashing down if our phone pings with the text reading –

Worse is when you are not even informed at all. 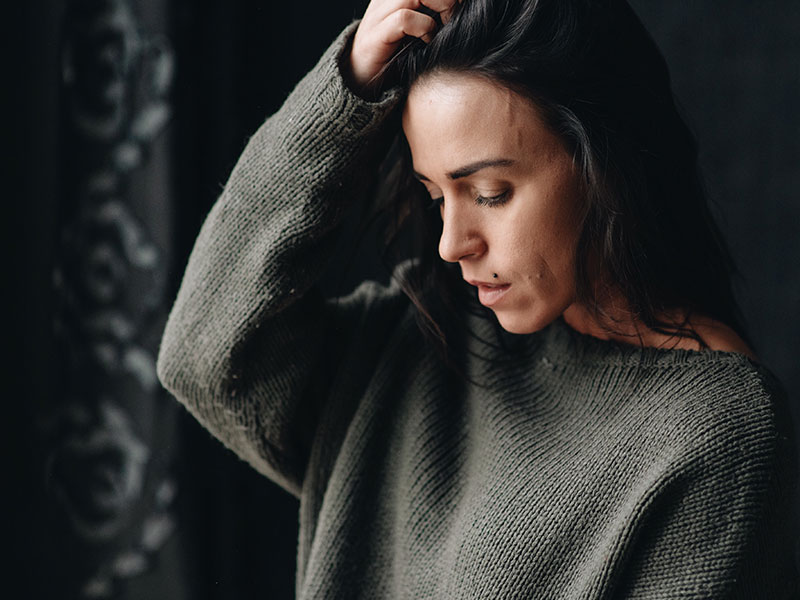 A thousand thoughts race the mind as we try to evaluate the several possible reasons for their backing out. Our conclusion is always that it must be due to something we may have done or said before. Nevertheless, we have to settle without knowing the exact issue.

Did it ever occur to you that the actual cause may be totally unrelated to you? As per a survey conducted recently, as many as half of the respondents said they had called off a date because of a personal problem. That they were short on cash.

Read further to find out why men choose to bail out when they are not in a position to bear the burden of a hefty bill. 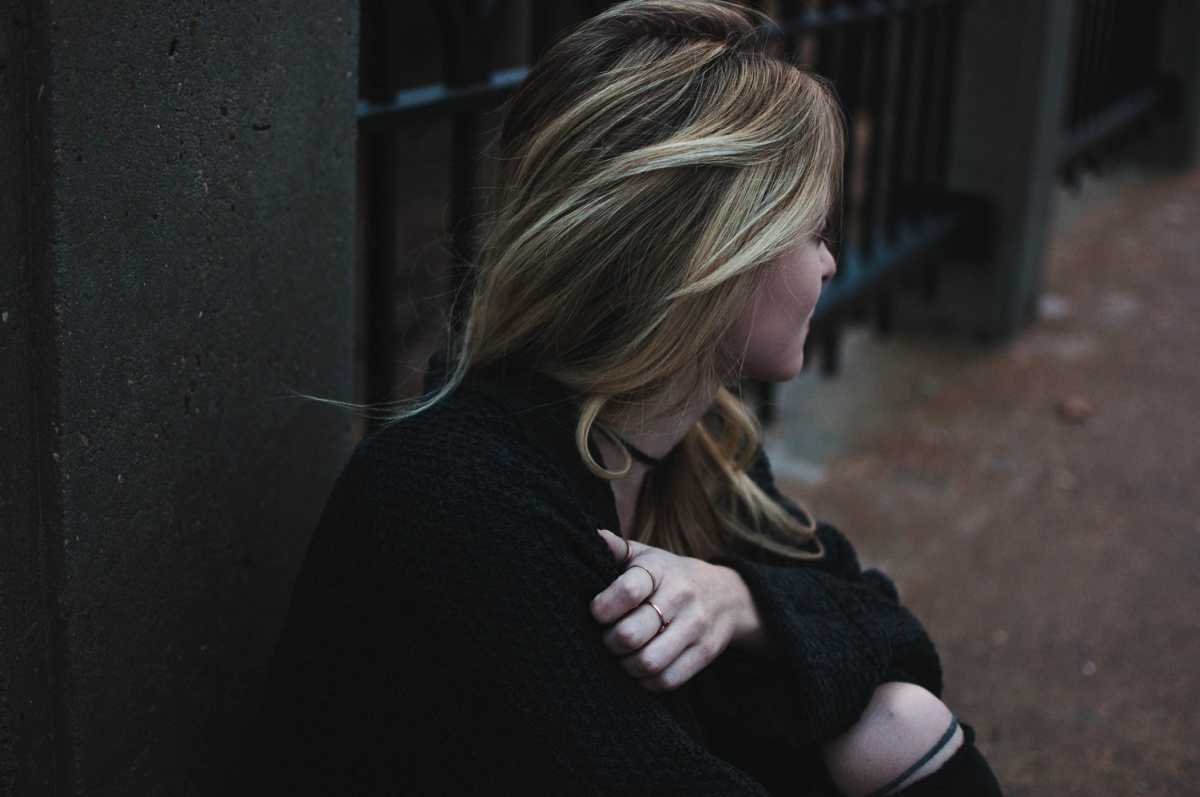 Iris, a dating app based in New York surveyed around a thousand singles across the nation to find out what role individual finances play in dating. It also helped to learn about the link between dating habits and status symbols. Although we have largely marched ahead of old gender norms, there are a few traditions that are still prevalent and followed.

According to this survey, many men feel that they are the one responsible for the whole of the bill; 54 percent said that they offer to disburse the entire amount. On the other hand, women believed that payment for the bill defaults to the one who initiates the date. When men aren’t financially capable of taking care of the funds, they feel it’s safer to opt-out, rather than expect that their women would be desirous of splitting the cost or pay for all of it. It also found that about 25 percent of men spend as much as a hundred dollars a month on dates, but only 9 percent of females said they spend such an amount. This clearly indicates that most of the time it is the guy on whom the burden of the bill falls.