Must-Have Qualities Of An Ideal Partner, According To Women

Do you ever wonder what it is that women really desire? What is that one thing that women look for in a man? It’s no secret that dating has become complicated, and it seems to be troublesome to understand how to woo women and make them tilt in your favor with all the competition in the market.

The dating apps have made the scenario harder (believe it or not), scientists say that the way these dating apps only project potential matches with similar interest makes it harder to maintain a smooth sail through the matching and selection process.

And if all of this still wasn’t enough trouble, you’ve got multiple complications you still need to deal with – the emotional baggage on either side, potential (or lack of) chemistry, mind games, and their true intentions, and the list goes on. 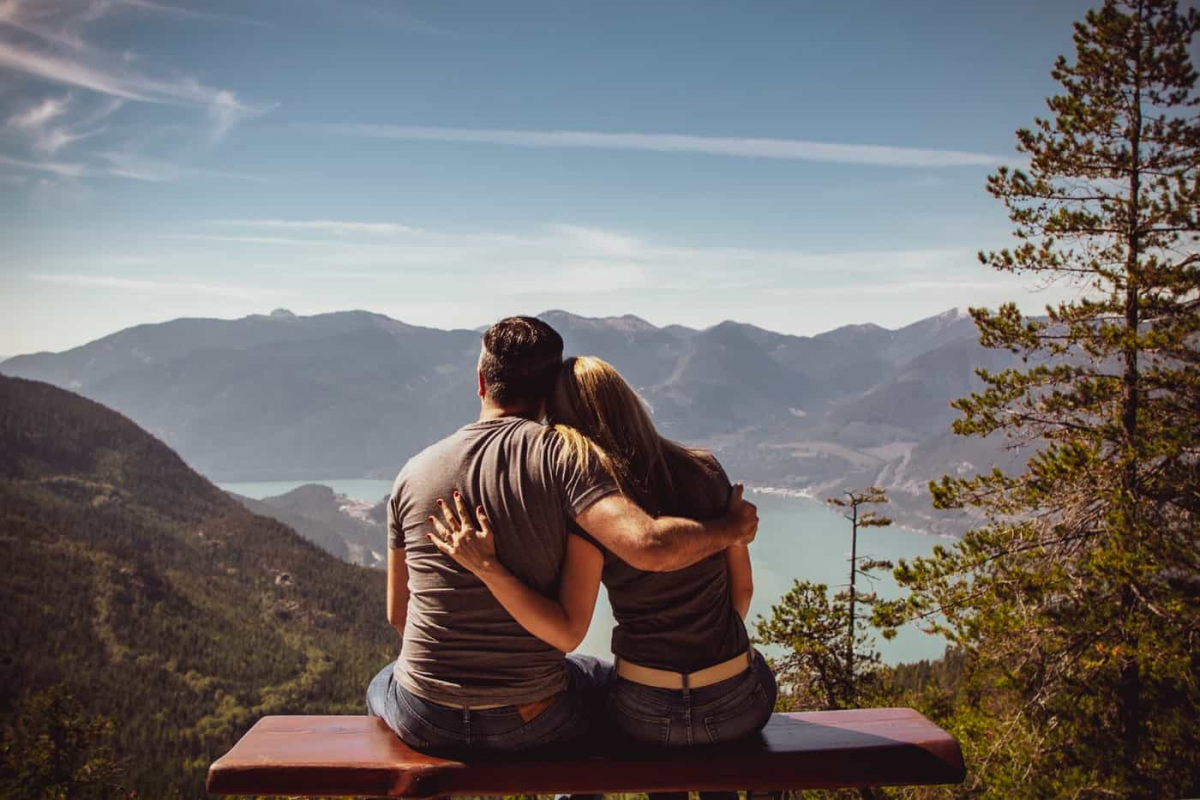 Moreover, it’s no surprise that men have often reported feeling lost and troubled while comprehending what women actually want (it’s not that difficult if you ask us), we’ve all at least once heard a man sigh about it.

Fortunately, a new scientific study has been conducted on the same topic and has given some insight into the likes of women and what they truly desire. 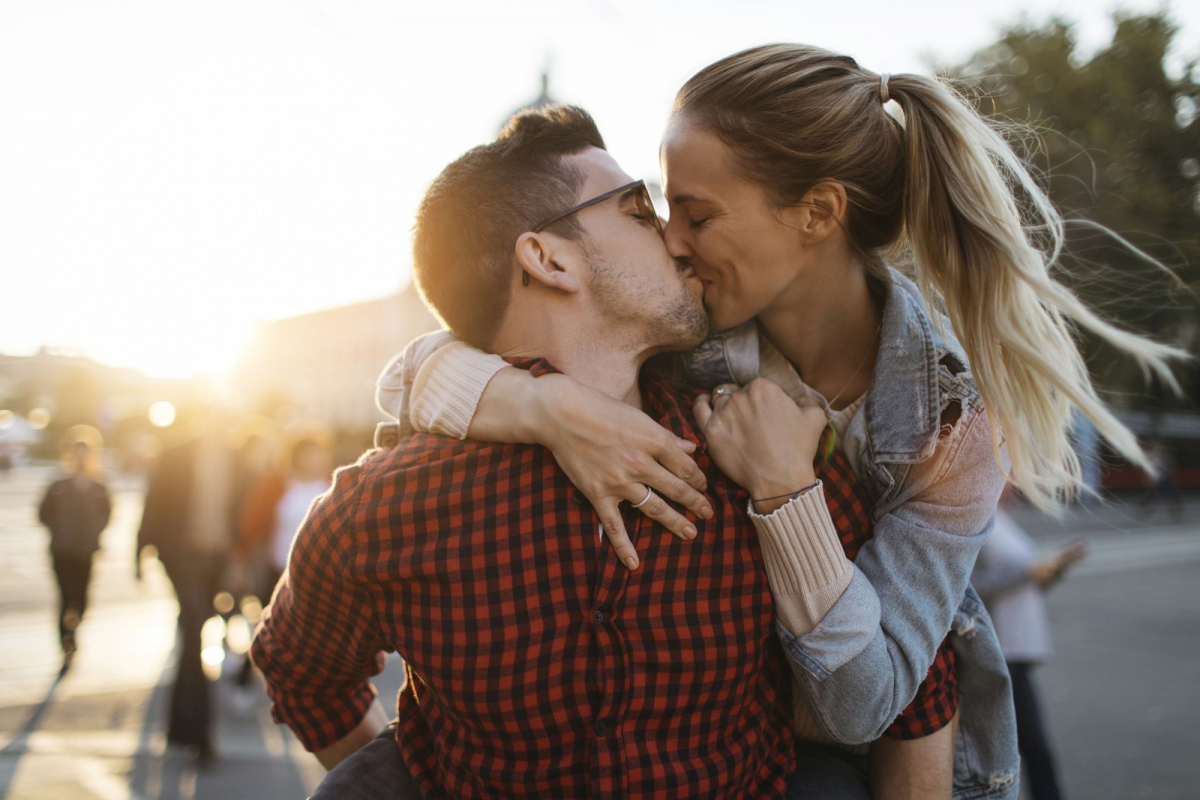 The research, now featuring in Science Advances, evaluated and interpreted data originating from internet dating networks, in hierarchical order the most desirable qualities by women – what topped the list may surprise many. The study brought to notice that women preferred men who had a higher educational background (brains over beauty, aye?). Researchers explained that women tend to find men with a decent qualification more attractive. Men with higher academic qualifications were perhaps the ones on the receiving end of more texts from when in the online dating arena.

A while ago, an article published in the New York Times also confirmed that marriage and relationship rates declined in men who have no degrees or solid educational background.

The article concentrated on how men without degrees, with higher prospects and advances in the labor market, were having a hard time finding a suitable match for them or were either reluctant to get married. The writer also focused on the thought that since women themselves like to seek and pursue higher academic qualifications, they expect the same from their male counterparts and are hence attracted to those men who do better educationally and can match their intellectual thirst.

Thankfully, according to science, you don’t have to worry about never finding a life partner if you’re not good with the degrees. The research claimed that there are other important factors as well that are also highly desirable by women if not as equally as education. This suggests, you still have a probability of finding a potential match in real life, that matches your wit and caliber. Find out with us, other such attributes that women find attractive and look for when seeking a partner. 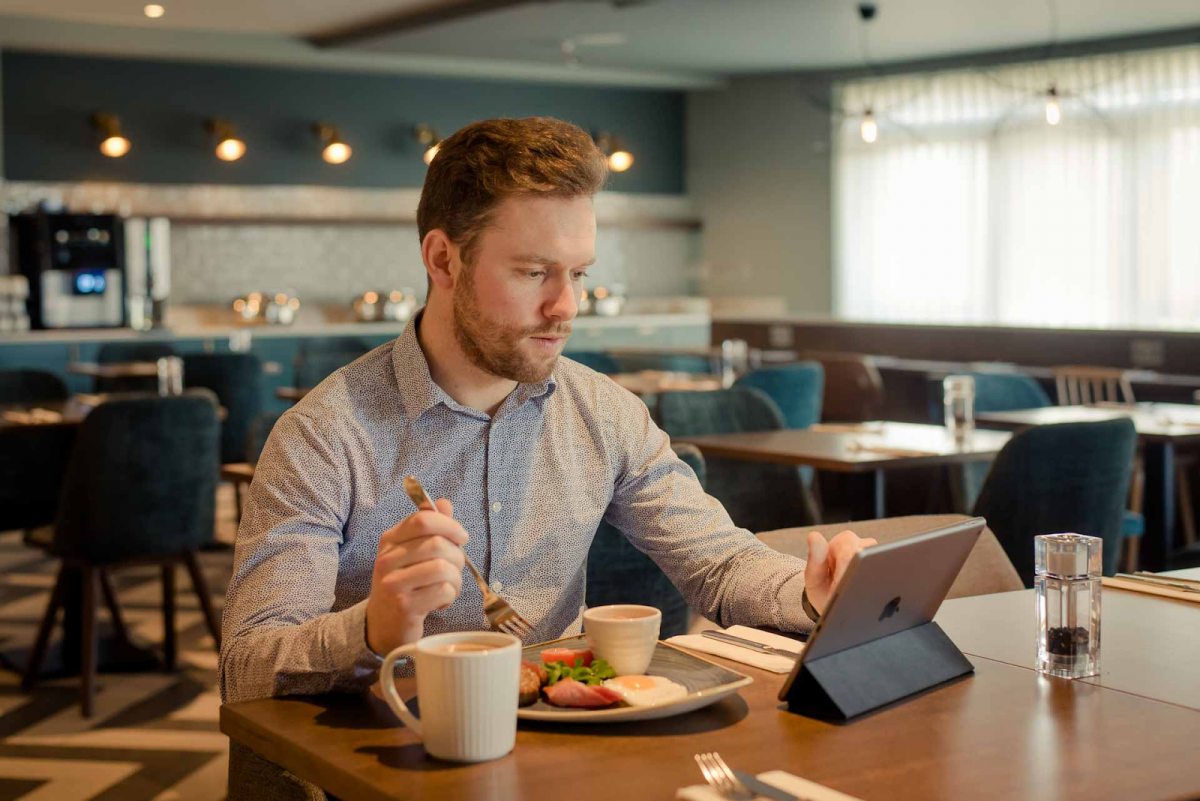 People often mistake education for intelligence and vice versa. The two terms might be closely intertwined, but are not exactly the same. Women tend to be attracted and inclined more towards intelligence and intellect even if there’s no legit educational degree to back it.

More often than not, people with the most degrees are not the most intelligent ones, so make sure to remind your date of your hobbies and passion as you dive deep into an insightful conversation, girls dig that! 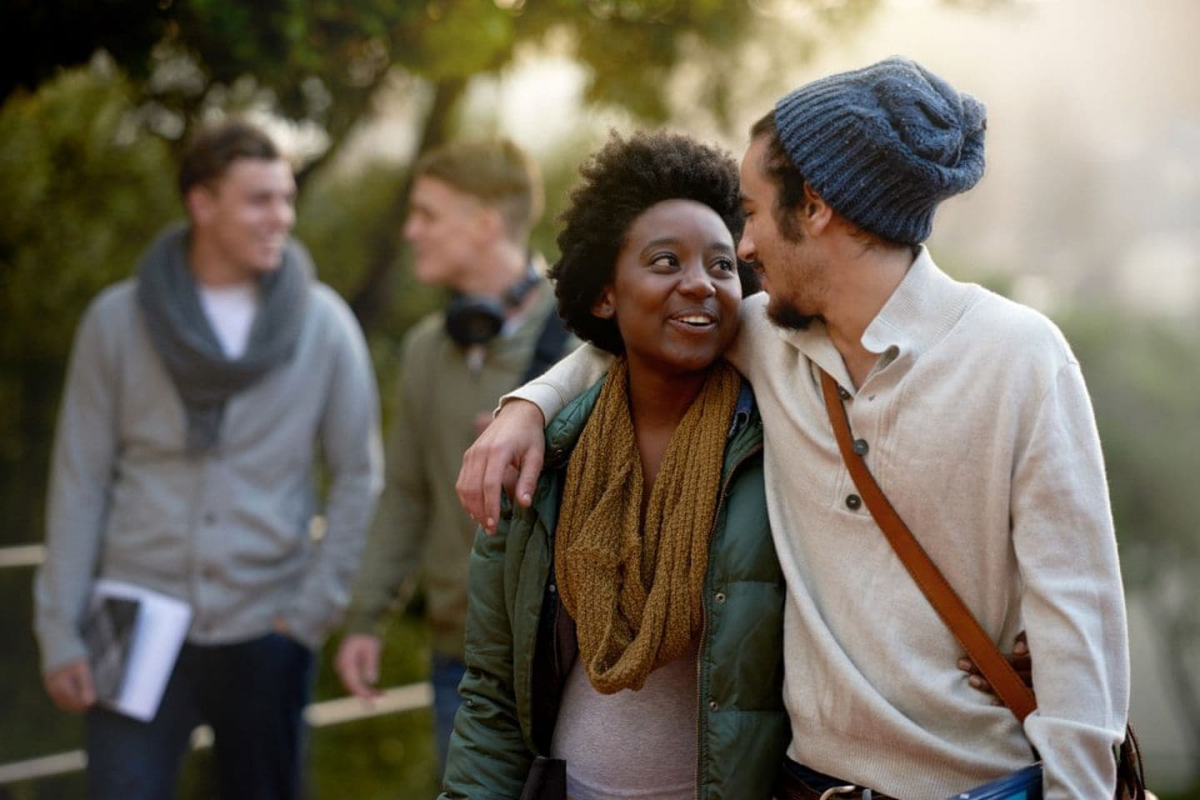 Another thing that women find attractive is a man’s confidence and how well he carries it.

Now, don’t mistake confidence for cockiness, show off your skills in a way it’s not arrogant and be sure to take pride in your quirks and mistakes by owning up to them. Do you and we’re sure your date is going to love the way you’re unapologetically yourself!