The road to a better health is more like a marathon than anything else. There are numerous little decisions that we make that impact our general life and health. Should you have the cake or fruits and veggies instead? Would wine be better or would tea be ideal?

While some decisions may be easier to make than others, even the most health conscious individuals trip up at times. In light of that, we wanted to put together a little simple list that will improve your overall mental and physical wellness. All of it stems from the nutritional choices that you make and what’s more – they are even backed by the actual science.

Make A Point Of Smiling 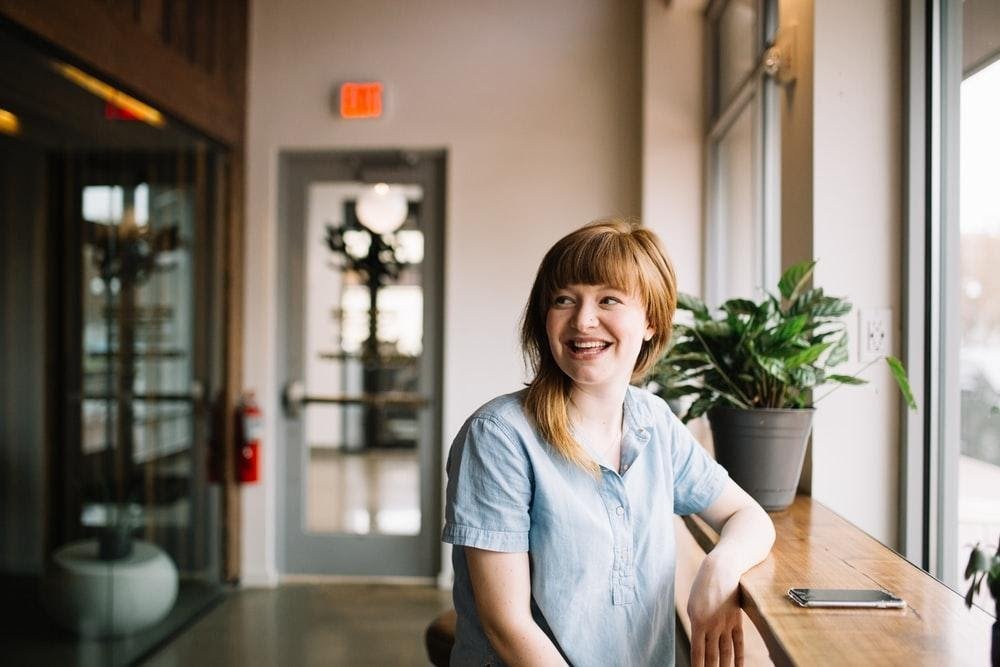 Even when the mood doesn’t strike you at the moment, there is scientific evidence behind smiling that allows your body and mind to recover from stress. A 2014 study published in Psychological Science took 170 students and put them through a stress test. They did this by asking the students to perform a dexterity test followed by plunging their hand into ice water.

In the case of some of the participants, they were asked to smile during those tasks.

The researchers noted that the heart rates of those who smiled returned to normal levels faster than of those who weren’t smiling. Furthermore, those participants were also better at maintaining those positive emotions when they took that plunge into ice water.

Overall, the study found these results to be even greater when students broke into a Duchenne smile – a type of smile that engages both eyes and mouth. The study concludes that “smiling can jump-start the process of happiness. When you smile, you trigger a psychological and neurobiological alignment with positive emotions, and that can lead to healthier living.”

Get Some Real Lunch Breaks 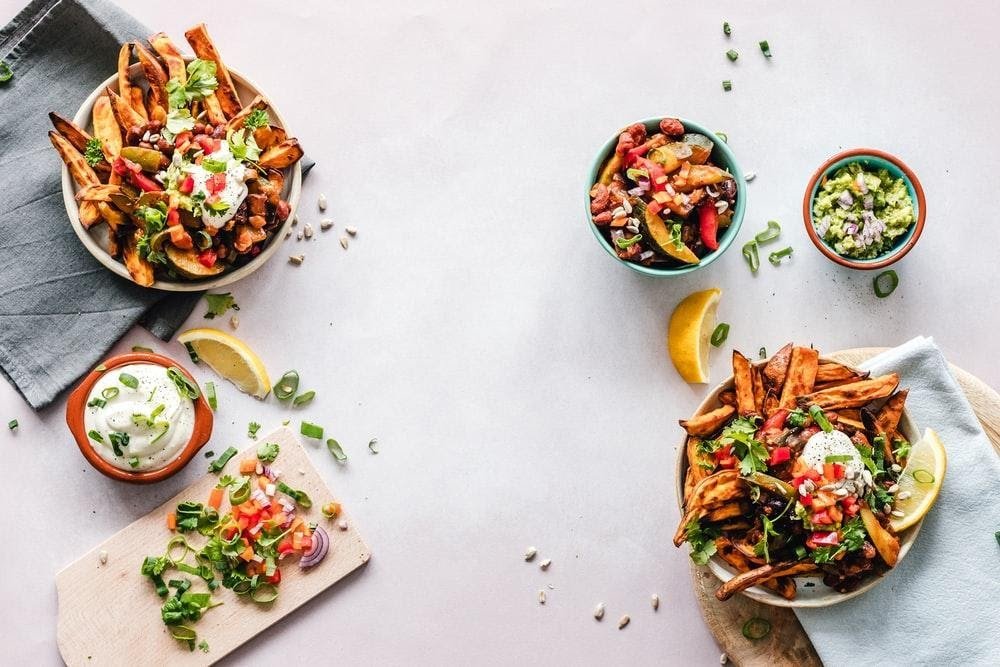 This tip works in two big ways. Overall, breaks in the middle of the day actually improve our productivity, as well as our mood. Outside of that, you can use your breaks to refuel via a healthy meal or a snack that will give you more benefits as well.

Though that really comes down to the types of snacks and lunch you eat and the circumstances too.

This idea is based on a survey that was conducted by global workplace hygiene brand Tork. When they did their survey and found that employees having higher job satisfaction, willingness to continue working with the company, and to recommend their employer to other workers shared a specific common trait . They were the people who took breaks daily and away from their desks.

If you are looking to enjoy these benefits, it really comes down to what you are eating. Even if you only have 20 minutes of break time, what you eat during those minutes can boost your mood, energy, and creativity. We recommend a balanced meal that consists of 50% veggies, 25% lean protein, and 25% whole grains. If you want more, go for some healthy fats like avocado or olive oil. Broadly speaking, you can’t go wrong with simple veggies, fruits, nuts, and yogurt.

Snack On Some Dark Chocolate Too 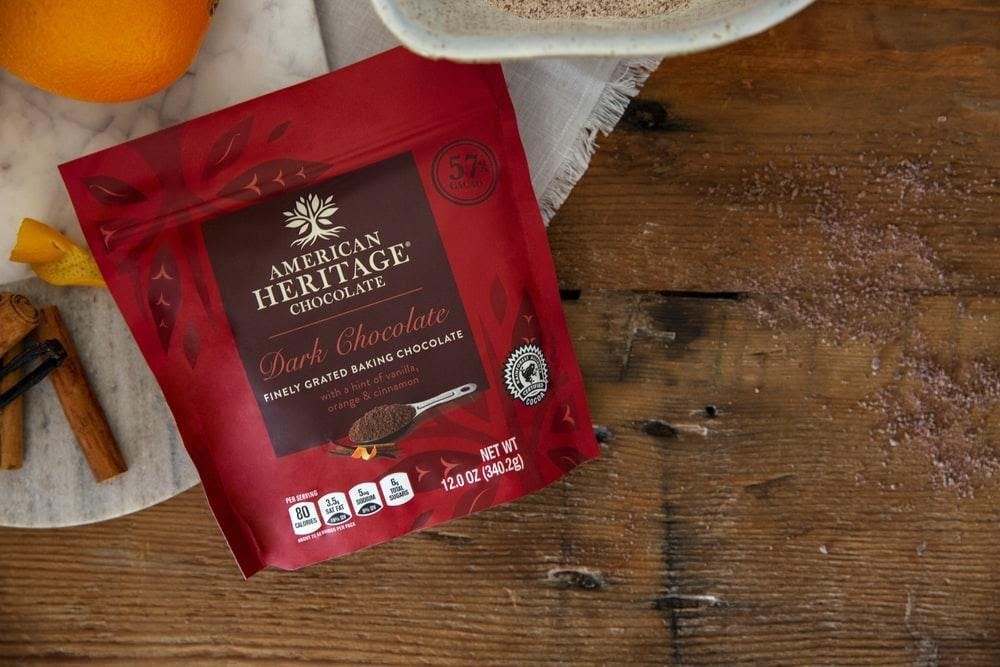 A study from the Northumbria University in England found that individuals who were given a drink containing high levels of cocoa flavanols – the same amount as dark chocolate – found their performance in math to be significantly better than those who were given a placebo drink.

Due to suc results, the researchers concluded that the flavanols improved the blood flow to the brain.

On top of that, science found evidence of what we’ve been suspecting for a long time: chocolate is a gateway for removing stress from your life. Swiss researchers asked stressed-out individuals to eat 1.4 ounces of dark chocolate each day. When individuals abided by that, the researchers found that after two weeks they had lower levels of stress hormones in their body.

Have Some Strawberries And Blueberries 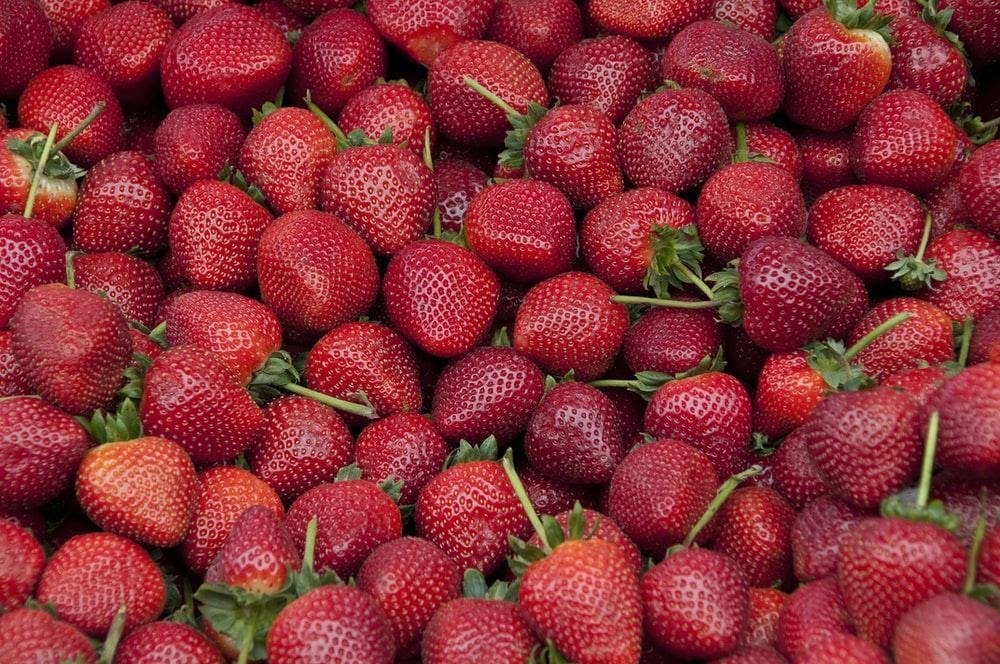 If chocolate isn’t your thing, some other considerations for snacking foods are strawberries and blueberries. A study done by Circulation found that those eating these berries experienced lower rates of heart attacks. This research used women between the ages of 25 and 42 that were asked to eat three or more servings of these berries every week. Those who did reduced their risk of heart attacks by a staggering 34%, compared to those who had them only once per month.

Another thing to keep in mind is that strawberries also make your teeth whiter.

Studying the berries found that strawberries have malic acid. It acts as a natural astringent, removing surface stains from teeth and lightening mild discolouration.