Hate Dieting Or Exercising? Try These 11 Tricks And Lose Weight Easily (2 of 4)

Never keep unhealthy food where you can see them 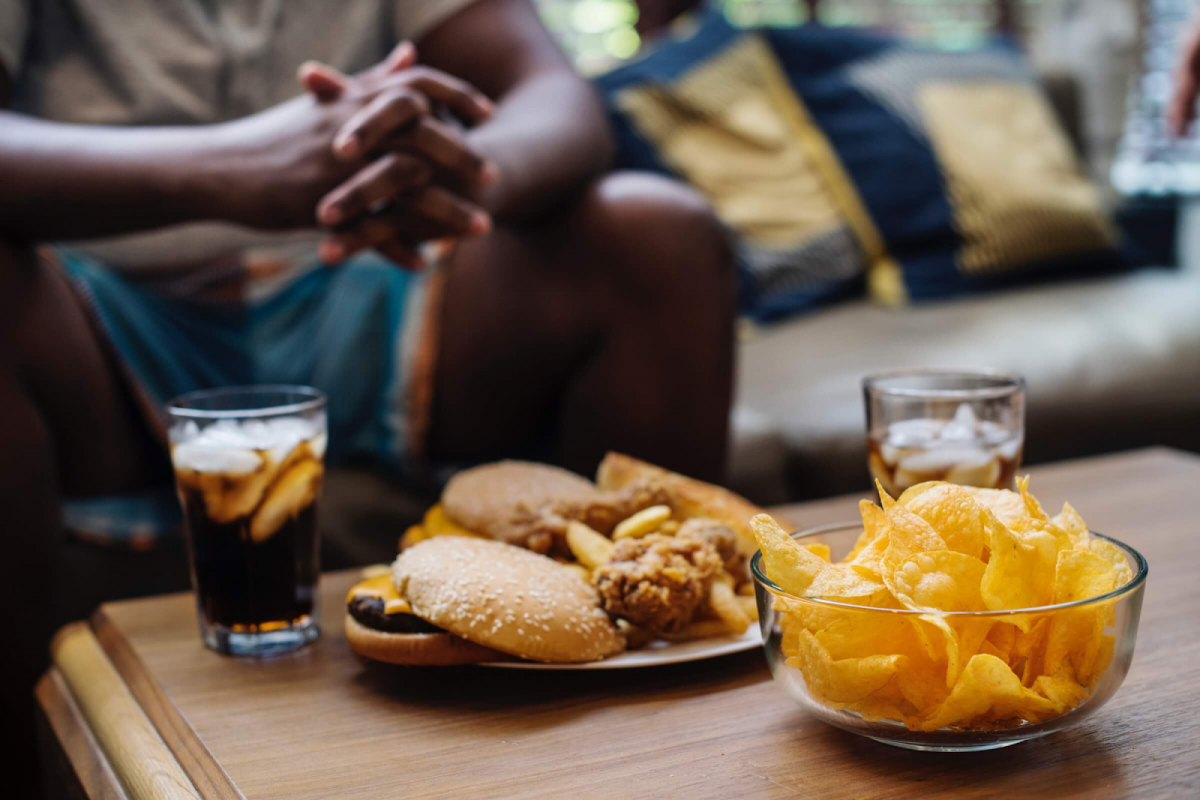 You must have heard the saying – ‘out of sight, out of mind’ at several points in your life. It’s most often used in the context of love and relationships but, as it’s been observed, it holds good even when it comes to food!

A recent study concluded that the residents of a household where calorie-rich foods are kept at easily-accessible areas such as on the dining table, or atop the refrigerator will weigh higher than homes who keep such food items at places where they don’t catch the eyes of its members.

It’s best to avoid buying them as much as you can and whenever you do, store them hidden in a cupboard which you don’t use often.

Make sure your protein requirement is met 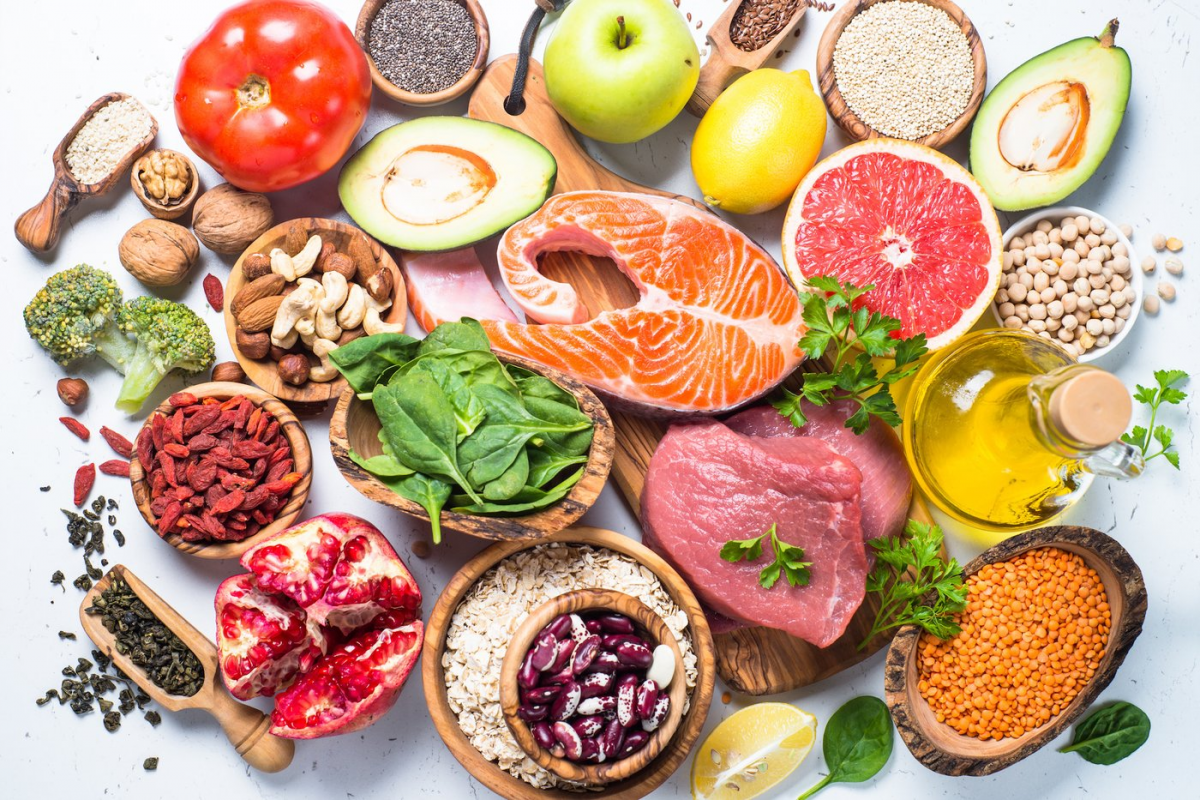 We need 0.8 grams of protein per kilogram of our body weight. It sure isn’t going to get fulfilled unless we make efforts to include more rich foods in our diet.

Protein has a major bearing on your appetite and, resultantly, your weight. This is so because a high-protein meal is digested slowly by the body and discourages snacking. Also, protein stabilizes your ghrelin and GLP-1 levels, both of which regulate hunger.

A study reported that when protein intake is doubled from just 15% of total calorie consumption to 30%, participants are about 441 lesser calories in a day. This made them, on average, weigh lower by 11 pounds in just 3 months.

In another study conducted on obese women, it was observed that those who were given a high-protein breakfast ate less for their lunch and other meals later in the day as compared to those who had cereal.

Isn’t that enough motivation for you to shift to a high-protein diet? Some of the foods having high protein content include Greek yogurt, quinoa, almonds, fish, lentils, and chicken breasts. 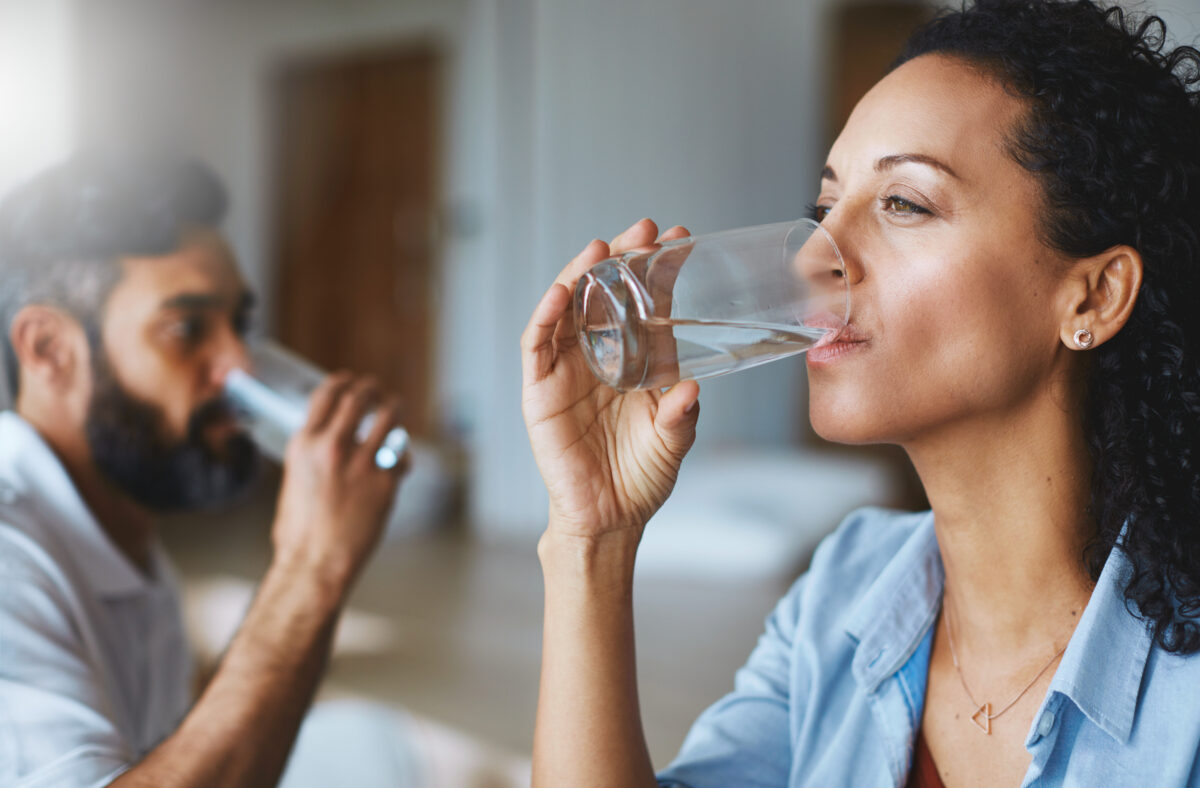 Our bodies constitute roughly 60% of water so you must have plenty of it to ensure its proper functioning.

Likewise, water is a necessity for proper breakdown of food and it’s absorption in the body. Lack of it, therefore, will inevitably reflect in your weight.

An excellent way to cut down on your portion size is to have a glass or two of water before a meal. It lowers your appetite and encourages you to eat less.

If sipping on water skips your mind, you could make use of those apps which remind you to have water every 10-15 minutes. Additionally, if you replace your sodas and other unhealthy beverages with water, you might start noticing the difference within a week.