Below is a list of some of the many myths about exercising that are worth considering. If you believed in these, it’s well worth looking at those beliefs and making some adjustments.

Stretching Is A Way To Prevent Injuries 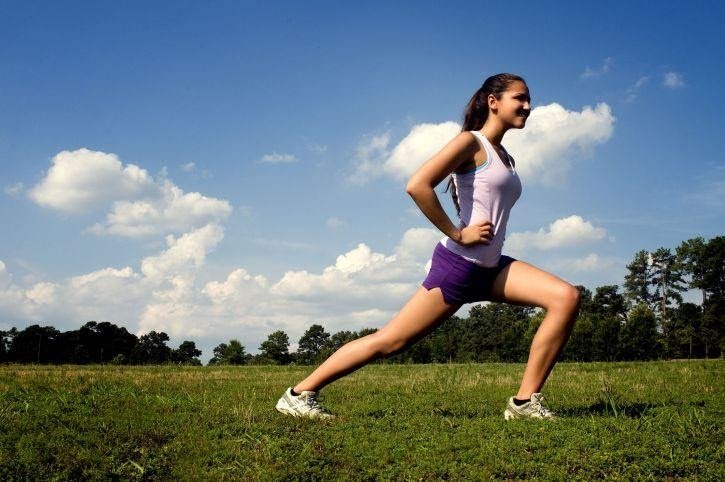 The idea is that loosening your muscles pre-workout will ensure you are nice and limber. Because of this, you are minimizing your risk of muscles tearing or pulling. This idea though is a myth, as it was uncovered in a 2007 study. The study concluded that static stretching was ineffective in reducing any exercise-related injuries.

Instead, if you are looking to stay safe, focus on exercises that increase blood flow to your muscles. This idea is supported by a 2018 study where the study concluded that doing those exercises for 5 to 15 minutes will be more beneficial for you.

Fat Will Eventually Turn To Muscle And Vice Versa 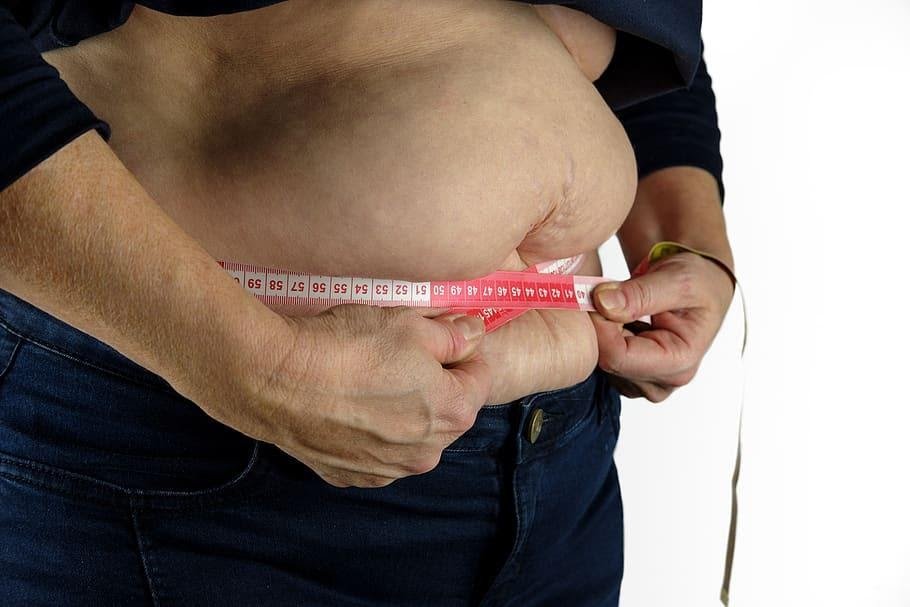 What’s important to note is that you can burn fat and build muscle just as much as you gain fat and lose muscle. While these two seem interconnected, do remember they are two different types of tissue.

You Lose Muscle Mass After Only A Week Of Inactivity 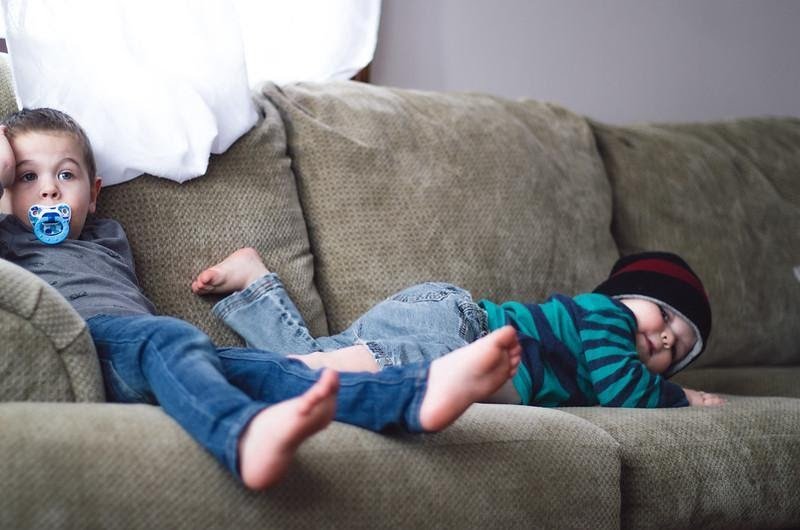 While there is truth behind inactivity leading to diminishing gains, it takes a while for that stuff to evaporate. A 2007 study found that athletes lost strength performance after four weeks of inactivity.

While not everyone is an athlete, the reality is that even if you are exercising regularly for a few times every week for several months, it’ll take more for your energy and muscle mass to deplete. 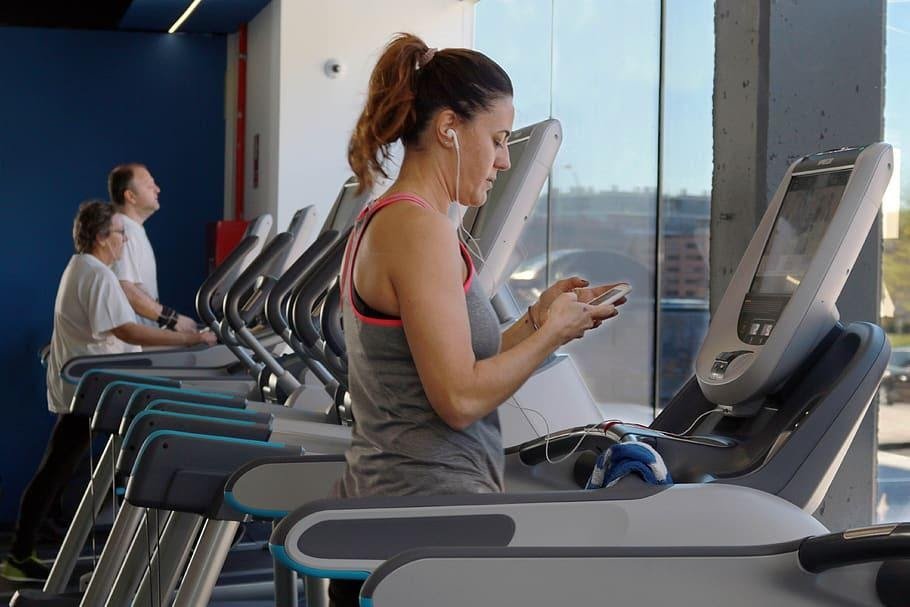 Despite what others think, spending several hours on a treadmill isn’t the way for you to lose weight quickly. If you want to be shedding, you’re better off looking for other methods.

To put it into perspective, one pound of fat measures roughly 3,500 calories. While that doesn’t sound too bad, a 2018 study found that the average person burns roughly 100 calories per mile of running.

What this means is if you want to lose a single pound of fat, you’re going to need to run 35 miles, which is shy of a marathon and a half.

The Earlier In The Morning You Work Out The Better 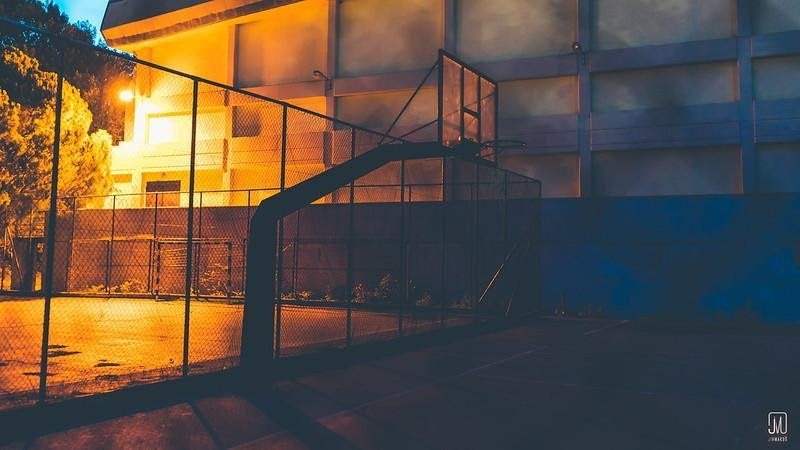 You hear this all the time by health experts and other active people that your best time to exercise is first thing in the morning. It kickstarts your metabolism and getting it done now means you don’t have to worry about it later.

While that is true, there is a little bit of misleading. For one, a 2019 study found that working out between the hours of 1pm and 4pm is just as effective as working out early in the morning. So really, the time you workout doesn’t matter so much and really boils down to if you are a morning person or not.