In the history of doctors not a single one has said “Sleep is for the weak.” As much as some people tote the 5 hour sleep schedule, there is a pile of evidence that getting some good shut eye is helpful for both your health and your well-being. According to the National Sleep Foundation, it is recommended that adults between the ages of 26 and 64 get about 7 to 9 hours of sleep every night. However that’s not the case for so many people. In fact a third of the American adult population don’t get that amount of sleep.

No matter what people tell you, if you start digging into the research, you’ll discover that there is literally no aspect of our health and well-being that is not affected by how we sleep. Everything from weight management to our own mental stability and even our work life. Below we share 13 reasons why getting enough sleep can very well change your life for the better paired up with expert tips on how you can sleep better. 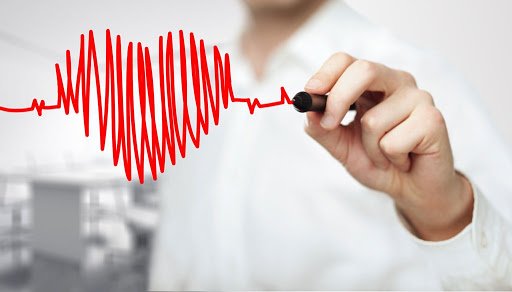 If you’re someone who doesn’t get a lot of sleep, you may be putting your own heart at risk. A study from the University of Gothenburg in Sweden revealed that middle-aged men who sleep five hours or less each night are twice as likely of developing major cardiovascular events. They compare that research to men who sleep between seven and eight hours.

And while you think sleep is great, too much of it can be dangerous as well. According to a research led by McMaster University in Ontario, Canada, those who sleep over eight to nine hours on a regular basis are 5-percent more likely to suffer from a major cardiovascular events, compared to those sleeping six to eight hours.

Sleep tip: Strive to balance your sleep schedule by avoiding anything caffeinated or even soda after 3 pm. According to sleep specialist Whitney Roban, consuming those beverages after that time can have a negative effect on your sleep at night. 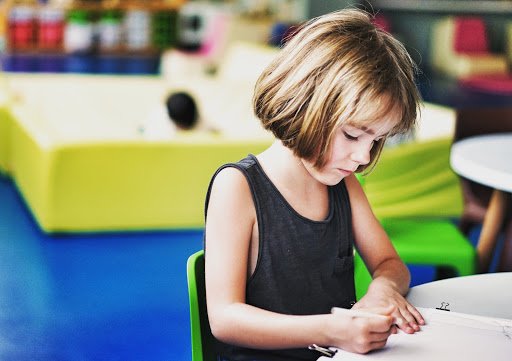 Studies have also shown that a brain that’s well-rested can outperform a brain that is tired. This is regardless of how much study time was done. The thing with sleep in cases of school studies is that it allows us to lock information we recently gathered. By sleeping, our brain is storing that data into a long-term memory part of itself. And it’s that part of our brain that plays a crucial role in us learning new skills as well.

According to a study done by Northwestern University, people found that they were able to adopt a new tune after taking a 90-minute nap. In the study, the participants were asked to play two artificially generated musical tunes by pressing a series of keys. After that, researchers started to play one of the tunes that they practiced while they were napping. After the nap, the researchers asked the participants to play both of the tunes that they practiced. Out of those results, the participants were able to make fewer mistakes to the one they listened to while napping as opposed to the one that they spent time practicing, but not listening to.

Sleep tip: As much as naps are great, the human body isn’t quite designed for them. You and I work on a day and night cycle and it’s vital that we sleep at night and be up during the day. While sometimes you need a nap, do your best to avoid or reduce the frequency of daytime naps. 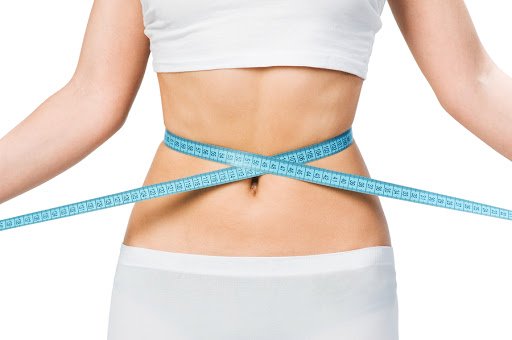 If you’ve gone to a gym or you’ve taken up a specific diet, it may have mentioned something about sleep in there and for a good reason. Sleep is actually a crucial part of weight management, as more research is coming up that reveals that there is a strong link between inadequate sleep and obesity. Getting less than six hours of sleep each night can affect your BMI (body mass index) dramatically, as sleep helps in regulating our appetite, stabilizes glucose metabolism and steadies our blood pressure. Not getting enough sleep will skew those systems.

In one extensive review, a study looked at children and adults who had short sleep durations. From the study they revealed that they were respectively 89 percent and 55 percent more likely to be obese.

The numbers are quite high because sleep is believed to help in regulating our appetite. So disrupting our sleep pattern will interfere with the pattern of appetite hormones production. It’ll boost ghrelin, a hormone that stimulates appetite, while suppressing leptin, which is a hormone that suppresses it.

Sleep tip: the blue light that comes off our electronic devices may seem harmless, but it is actually quite detrimental to our brain. It tricks our mind to think that it’s daytime. This leads to lower secretions of melatonin, which is the hormone that controls our sleep-wake cycles. Switching off all your electronics one hour before bed time is recommended for a good quality sleep. 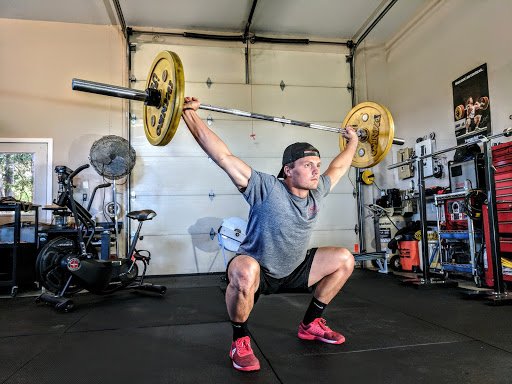 Not only can sleep help in other health aspects, but it can also help in how we perform during our workout sessions too. There are a number of studies that have made connections between sleep deprivation and poor exercise performance. Not only that, but the sleep deprivation can also lower our strength, reduce stamina as well. That being said, there hasn’t been many studies that have expressly stated that longer sleep will improve fitness and physical ability. The most notable research was one from Stanford University that found that basketball players who took a minimum 10 hours of sleep each night had a boost in accuracy, reaction time, speed and overall mental well-being.

Sleep tip: In terms of exercise, make an effort to exercise at least 20 minutes every single day. Doing this daily has been known to improve the quality of your sleep. That being said, do make an effort to avoid working out within three hours of your bedtime. After all, physical activity and physical draining are also mentally charging.