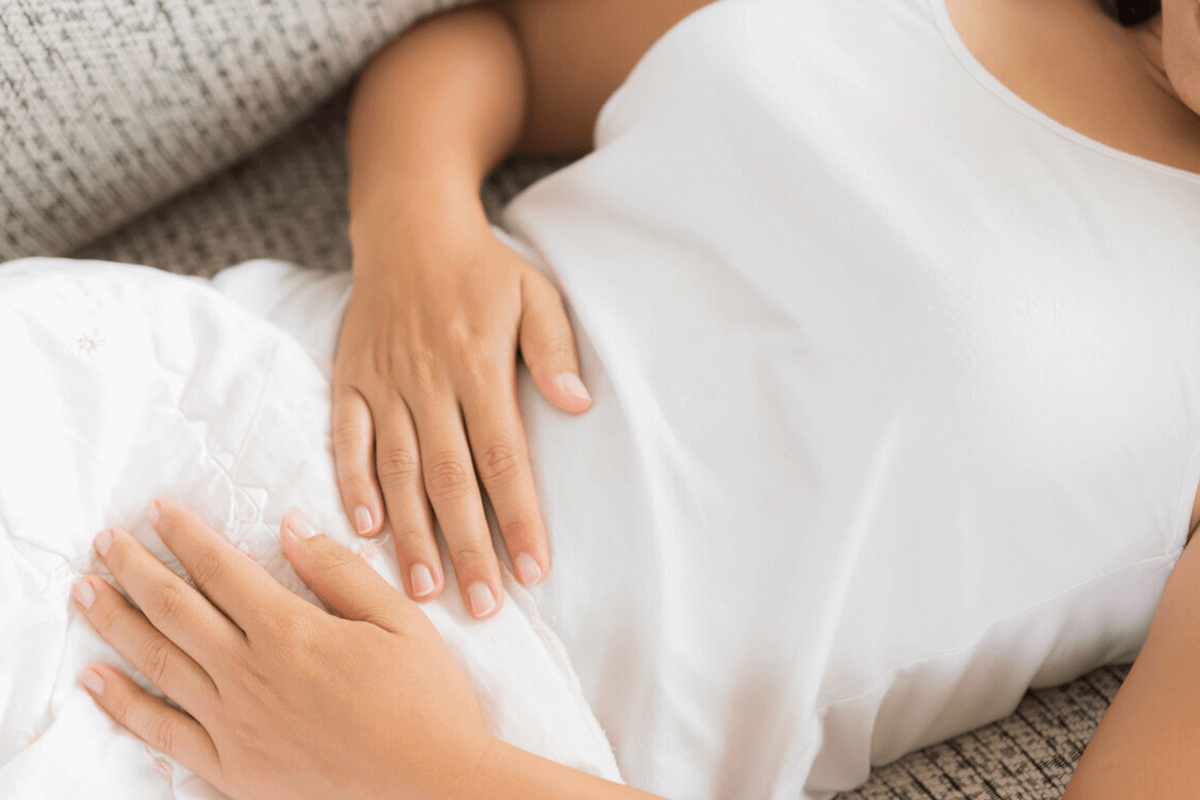 Constipation is not only annoying, but, if left untreated, can also heighten your risk of several diseases such as diabetes, stress, and bladder control problems. The high concentration of magnesium in dark chocolate can help you alleviate symptoms of constipation. The mineral works by relaxing the muscles in the digestive tract, which, in turn, speeds up bowel movement.

May lower your risk of becoming diabetic 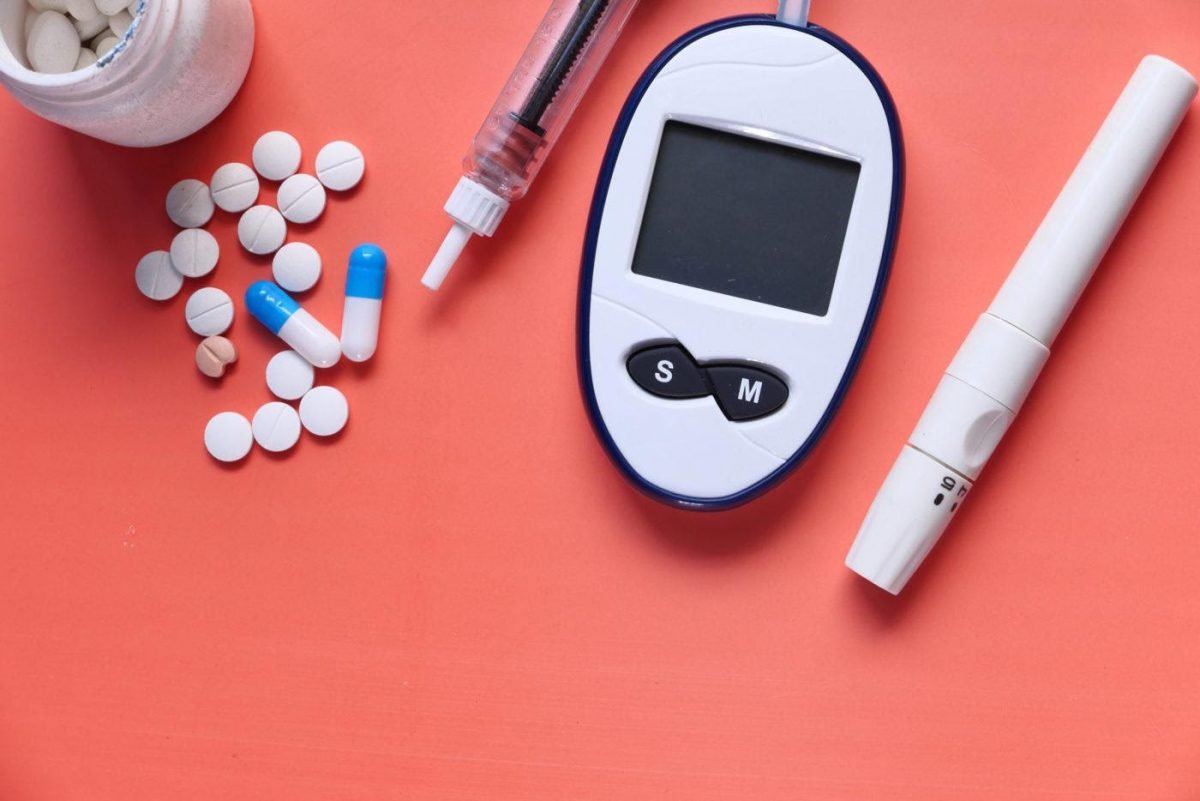 It has been found in a study that flavanols maintain insulin sensitivity, thereby, reducing the risk factor of diabetes. An excellent example is the Kuna Indians. They are a tribe settled along the Caribbean Coast of Panama. Health issues such as diabetes, stroke, and even certain types of cancer are almost negligible among them as compared with other Panamanians. The only plausible explanation for this is their regular use of cocoa.

How dark should your chocolate be to be healthy?

Harvard T.H. Chan School of Public Health advises going for a minimum of 70% cocoa to reap the benefits of flavanols present in chocolates. Although you may not like the taste at first, since it is going to get bitter with the increasing cocoa content, you’ll gradually begin to enjoy the rich bitterness.