We are all aware that stressing is extremely unhealthy. It affects our mental as well as physical well-being. While some of these effects are short-lived, others can culminate into serious conditions. In fact, prolonged stress has directly been linked to several disorders: heart diseases, diabetes, digestion issues, migraine, and anxiety to name a few.

However, the fast-paced life we live today has made stress more common than ever. It’s hard to catch a breath while juggling a demanding work schedule with growing personal responsibilities. Even those who deliberately engage in stress-relieving activities find themselves helpless at times. To help you calm your brain at such times, we have put together a list of kitchen ingredients that have long been known for their sedative properties. Read further to find out what they are. 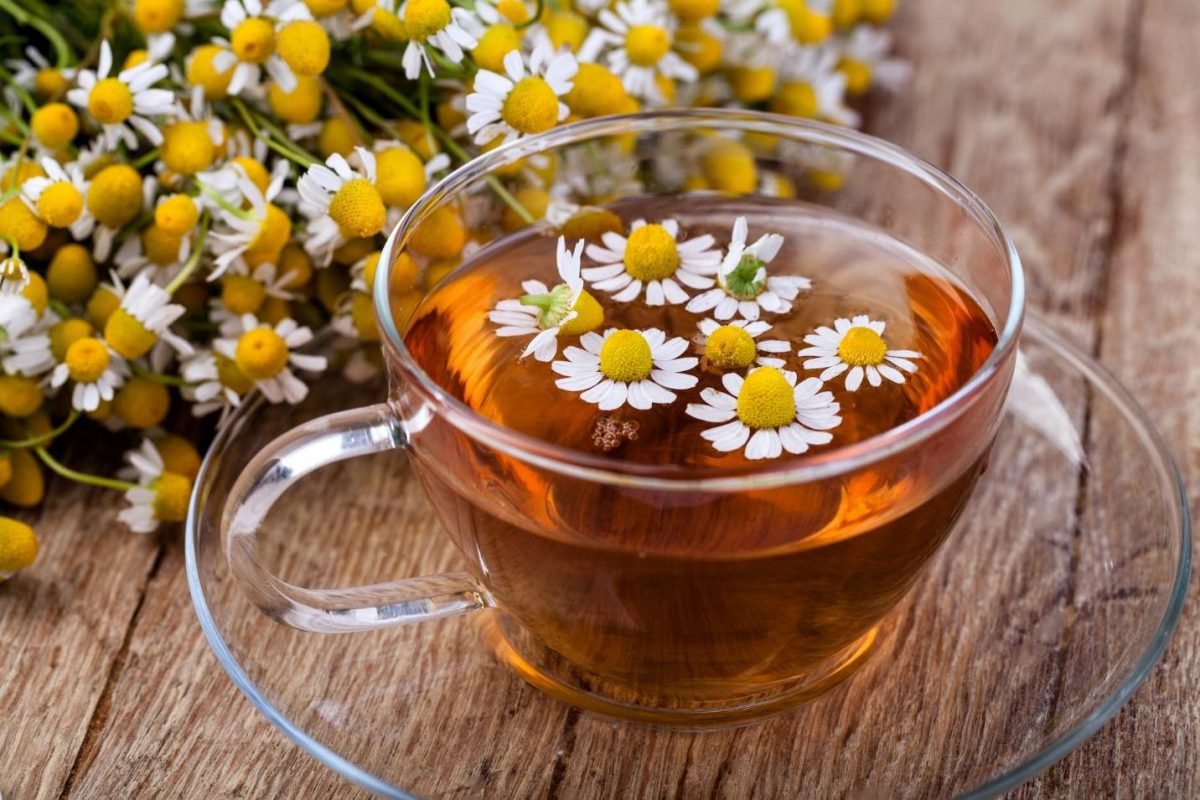 There is a reason why so many people can’t get about their day without having their cup of chamomile tea. The extracts of chamomile and its dried leaves have long been used as a natural stress reliever. Furthermore, its consumption also promotes better sleep and fights mental illnesses such as depression and anxiety.

In an 8 week-long study conducted among 45 participants having anxiety, it was found out that having approximately 1.5 grams of this magical herb brings about significant changes in cortisol levels. 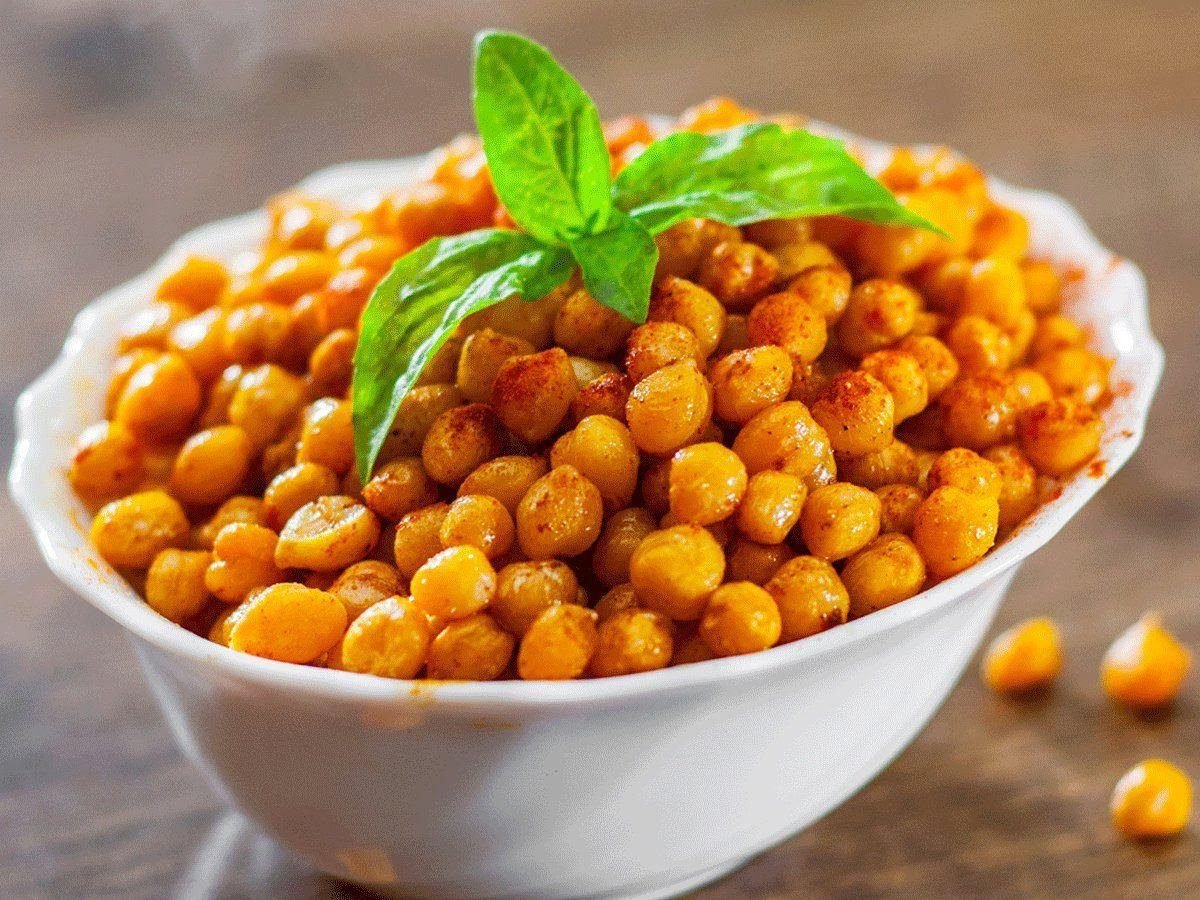 Versatile, full of protein and fiber, and yummy. You certainly don’t need a reason to consume chickpeas every now and then. However, they have another characteristic that renders them a must in your diet. They can soothe your brain when your stress tries to get the better of you.

The abundance of vitamins and minerals such as magnesium, zinc, potassium, selenium, copper, and B vitamins makes it great stress relieving food. They also contain L-tryptophan, a kind of amino acid essential for the body to generate mood-altering neurotransmitters. Also, research suggests that diets high in vegan proteins accelerate brain health and function.

A study with about 9000 people laid down that following a Mediterranean diet comprising a variety of legumes works wonders at elevating good hormones thereby reducing stress as opposed to a Western diet that is heavy on processed items. 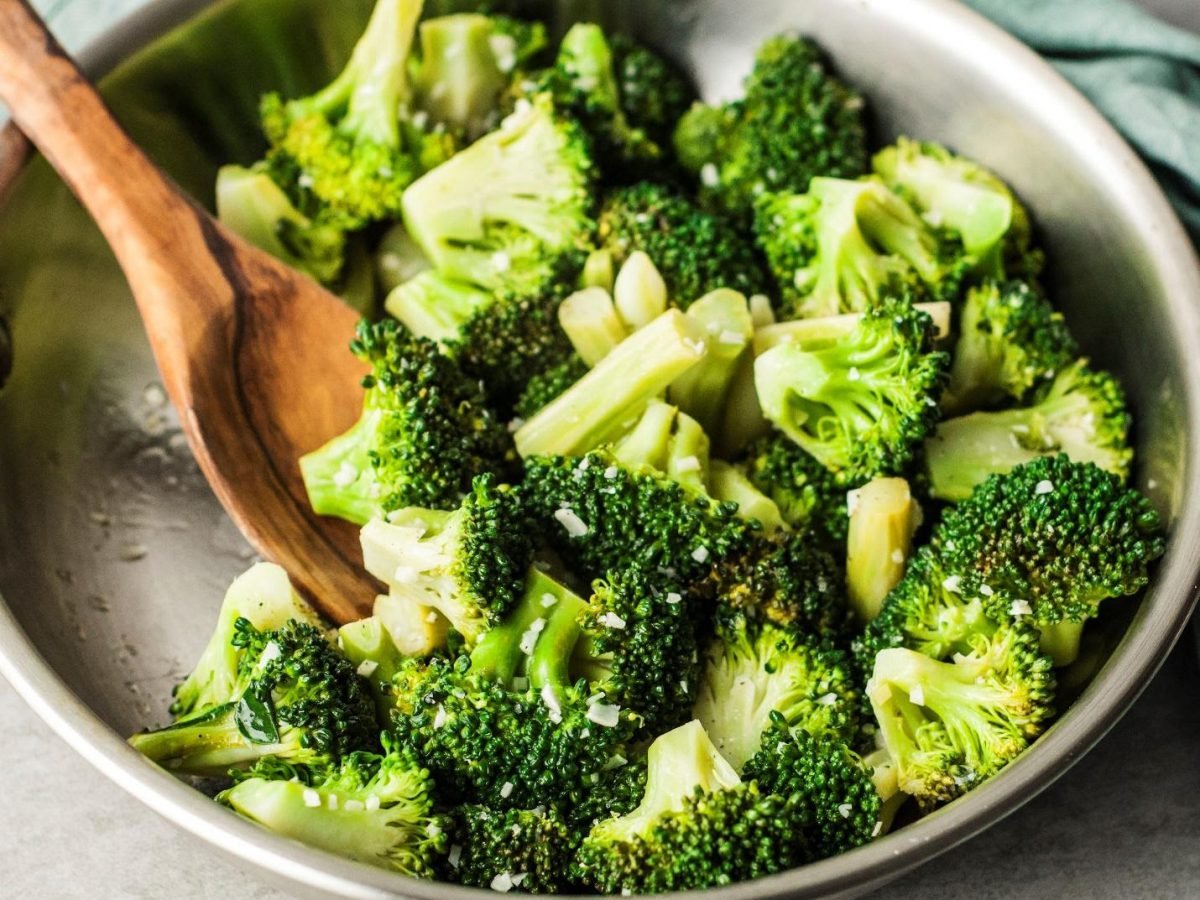 Who doesn’t enjoy some broccoli on their salads and pasta? It not only makes the dish look appealing by giving it a bright color but also imparts a crunchy texture.

Cruciferous veggies such as broccoli, cabbage, brussels sprouts are also known for their health-boosting nature. Regular intake of these has been linked to a decreased chance of acquiring heart issues, cancers, and mental disorders.

The high concentration of elements such as folate and magnesium in them is what ranks them higher on the nutritional scale. Broccoli in particular contains a compound of sulfur called sulforaphane, which has a strong neuroprotective quality.

Moreover, a cup of boiled broccoli provides enough vitamin B6 to match as much as 20% of the daily requirements in females. Vitamin B6 is also associated with warding off chronic mental illnesses. 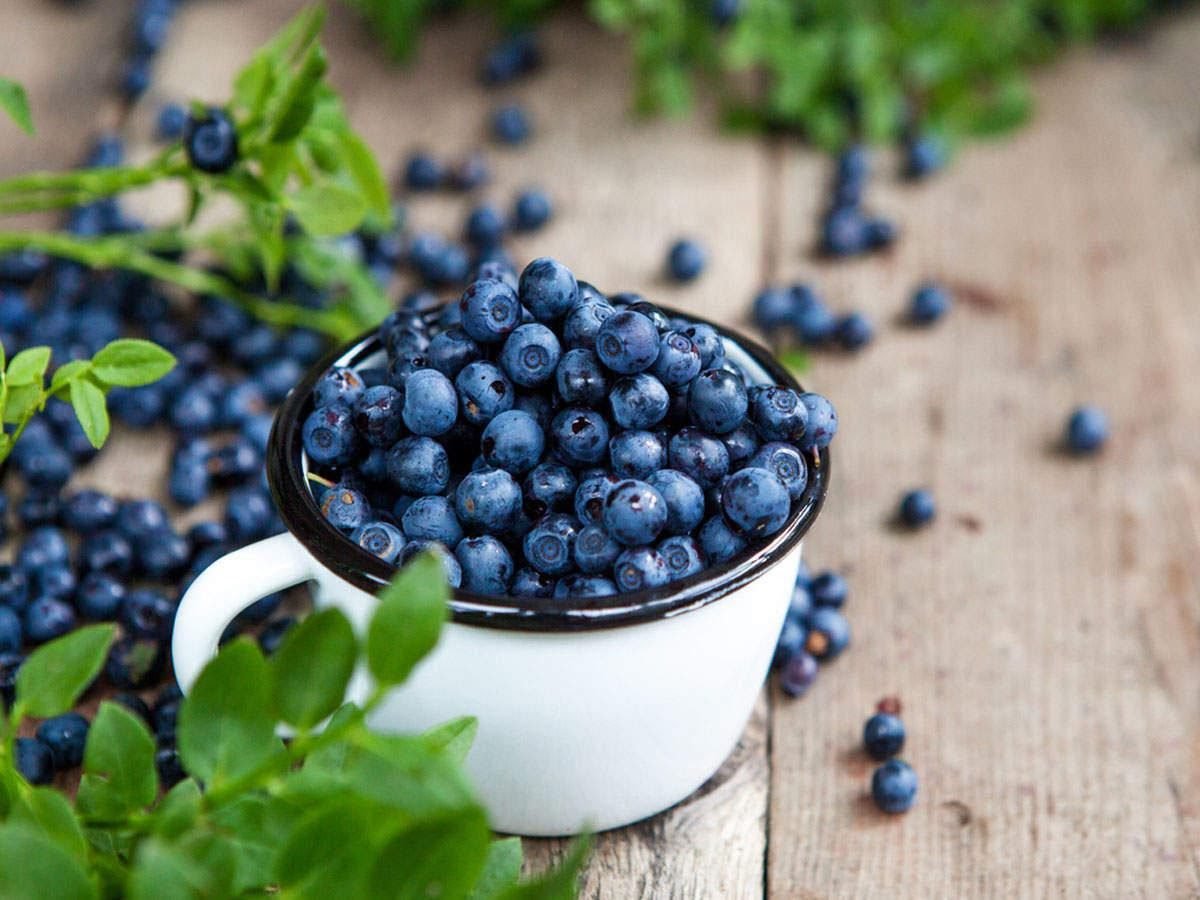 Munching on these mushy balls is a great evening snack. Also, they make for an excellent addition to our morning cereal or smoothies. You can also turn to them to give your cookies and cakes an enhanced flavor and texture. Not a very popular fact, but blueberries are an instant mood elevator too.

Being dense in flavonoids, they excel at neuroprotection and fighting inflammation. They also work upon any inflammation or cellular damage caused by stress.

Studies reveal that eating foods high in flavonoids such as blueberries and raisins helps you better manage stress and its side effects. 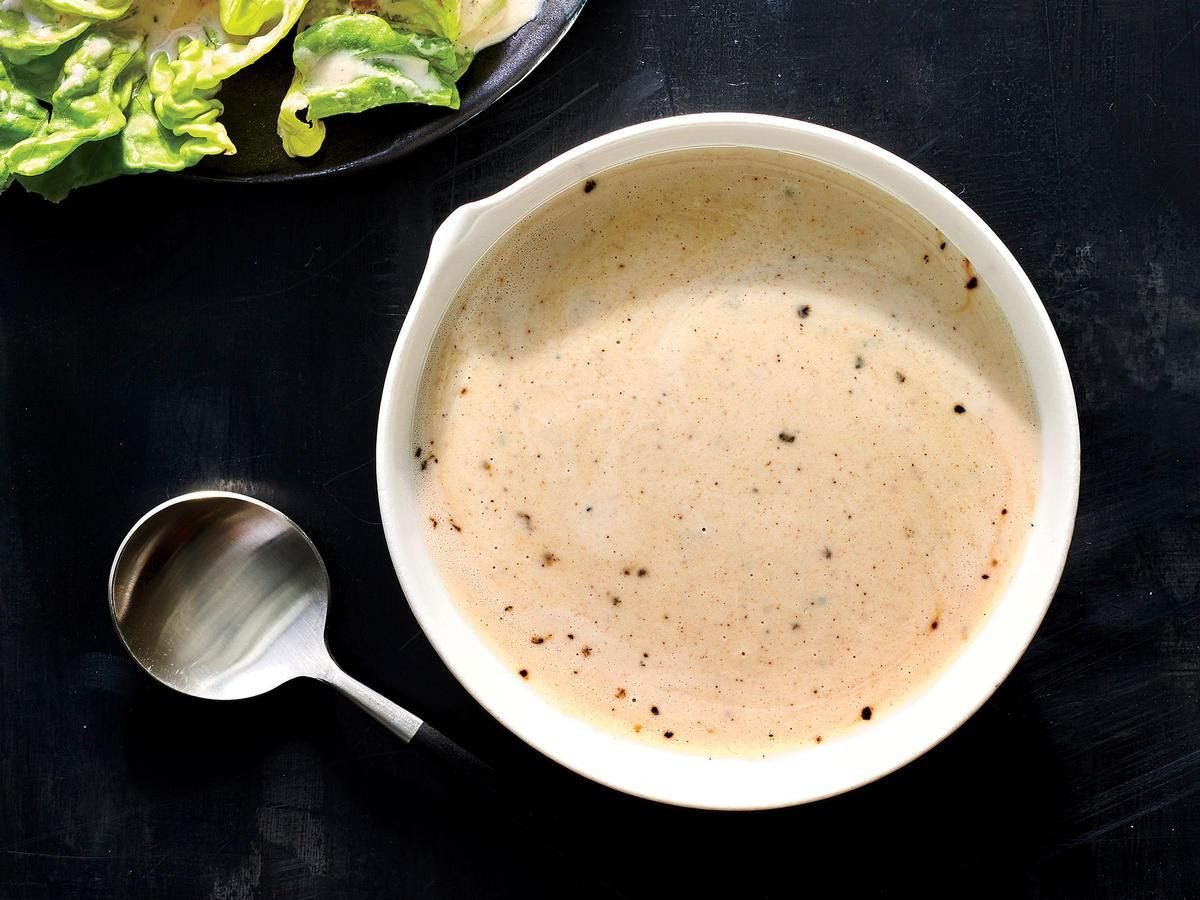 We think it’s time you stop ignoring this uncommon item at the grocery store shelf and get yourself a pack. It is nothing but a paste made out of sesame seeds. You can use it as a dip, spread, or flavoring agent for your soups.

High is L-tryptophan, tahini plays a major role in the secretion and release of the feel-good hormones – dopamine and serotonin. Consume it regularly to boost your mood and keep depression symptoms at bay. 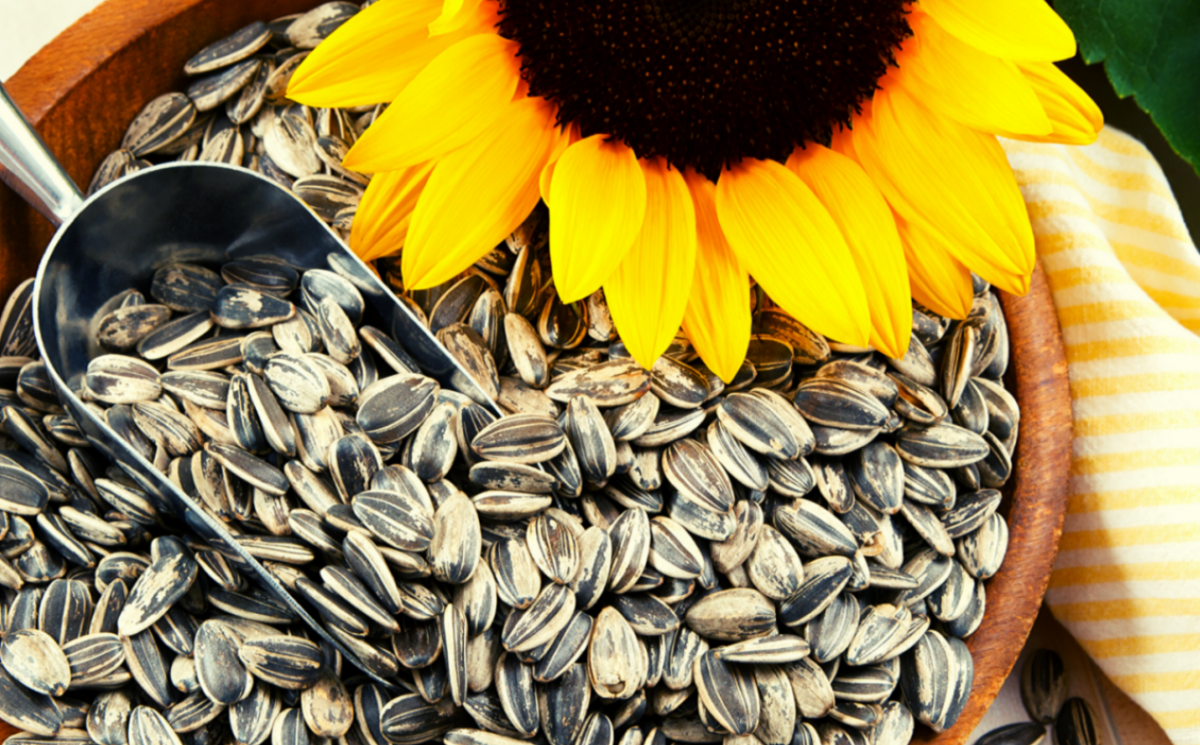 The nutty texture and taste of sunflower seeds is something you cannot miss. Sprinkle some on your salads or desserts, or use it for garnishing your smoothie bowls. You may find it slightly bitter initially, but that goes away as you start consuming it more often.

Sunflower seeds are one of the best sources of vitamin E. This particular vitamin is a great antioxidant and helps fight mental diseases. A diet lacking in vitamin E is likely to cause brain-related ailments and mood swings.

Some other stress-battling nutrients present in sunflower seeds include magnesium, selenium, zinc, copper, manganese, and B vitamins.