20 Celebrities Who Managed to Mint Millions and How

Stardom and opulence are but two halves of a whole; and this fact can never be denied. The more fame you grasp, the more money you mint. It might be absurd to equate rich to renowned, but it’s certainly the first baby step to having millions reflected in your bank account. Celebrities such as Kylie Jenner, JK Rowling, and so forth have acquired wealth by selling their talent or starting up their own business.

A lot of others have acquired it by chance-through failed marriages and solicited benefits, rather than by choice.

To own millions is everyone’s dream. The celebrities listed below have proved that all you need to do is discover and harness the idiosyncratic talent in you, and voila! Even the pauper can become a princess. Here is a list of 20 such famous personalities who are counted among the richest ones to have ever walked this planet. 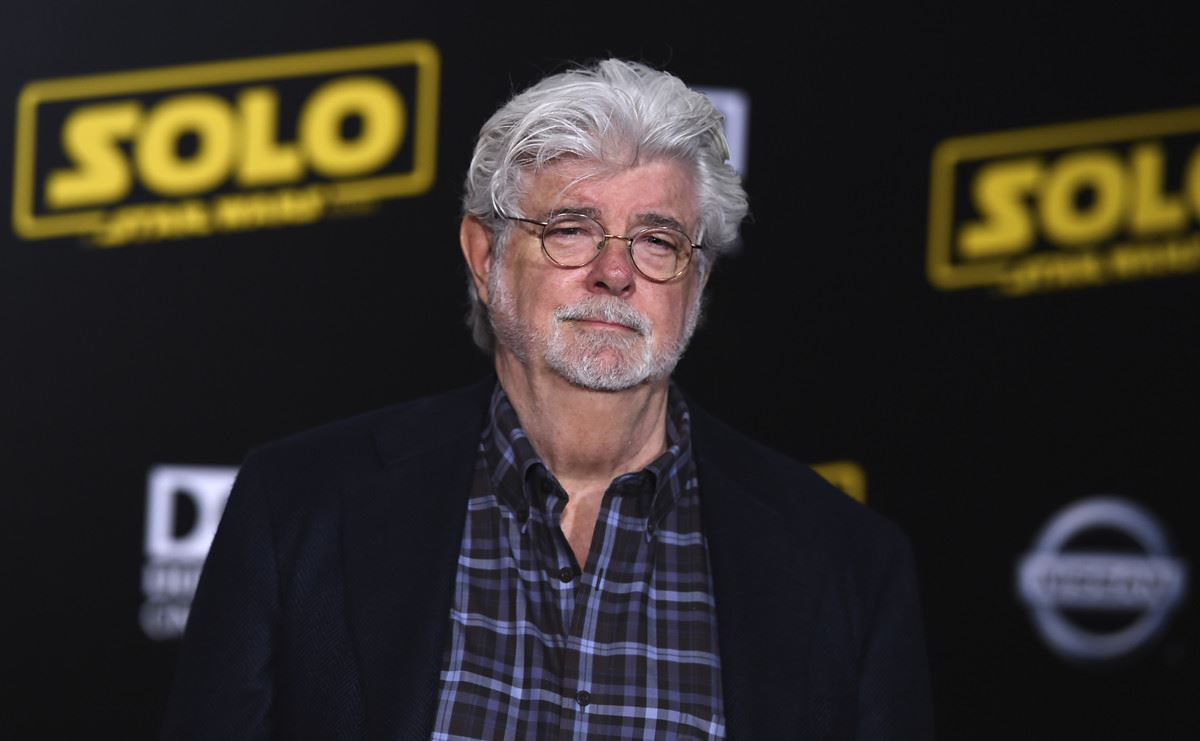 Lucas is a globally acclaimed American film director, screenwriter, producer, and entrepreneur. He was the founder of Lucasfilm and served as its chairman before selling it to Walt Disney Productions.

Upon completion of his graduation, Lucas co-founded American Zoetrope with Francis Ford Coppola. In his early days, while he was still a student, he released a lot of short films.

The movie Star Wars which became a blockbuster hit under his supervision even had its trilogy re-released as a part of a special edition; that also managed to mint millions. He co-wrote the Indiana Jones films along with a lot of television series throughout his career, bagging a net worth of about $6.2 billion! 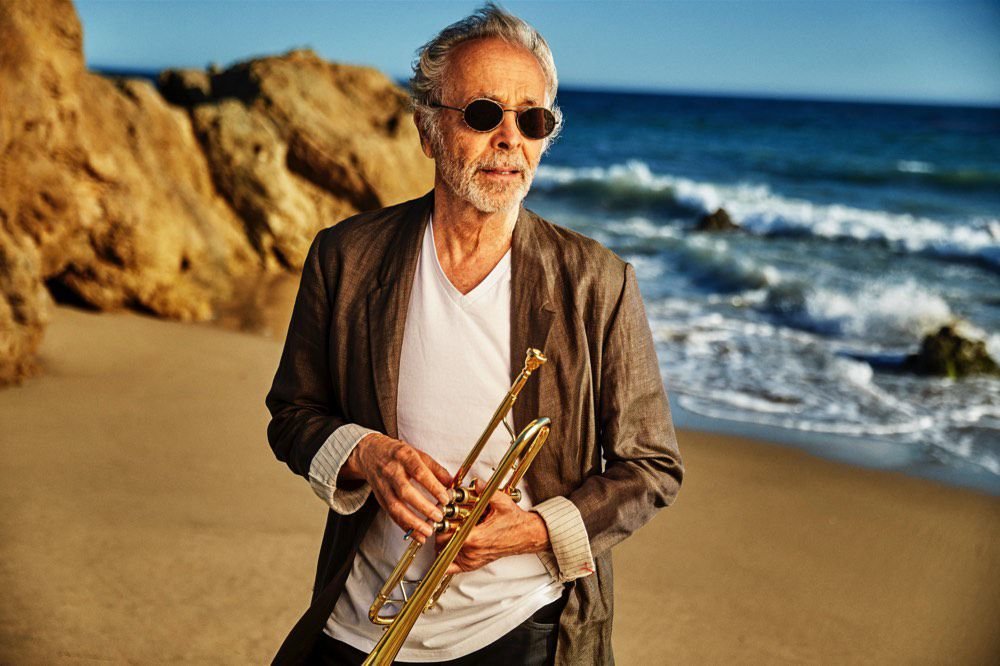 Known for leading Herb Alpert and Tijuana Bass in the 1960s, Herb Alpert is an American trumpeter, philanthropist, and painter who specializes in painting and sculpting abstract expressionist work. His net worth spans over $870 million.

Throughout his victorious career, he has recorded five No.1 albums and 28 albums on Billboard magazine album chart, fifteen gold, and fourteen platinum albums. He has taken home nine Grammys and has sold about 72 million records all over the world! He showcased his mesmerizing vocals in ‘The Guys In Love With You’ released in 1968, and as a fine instrumentalist in ‘Rise’, 1979, which made him the one and the only musician to have attained the first spot in US Billboard Hot 100 charts. 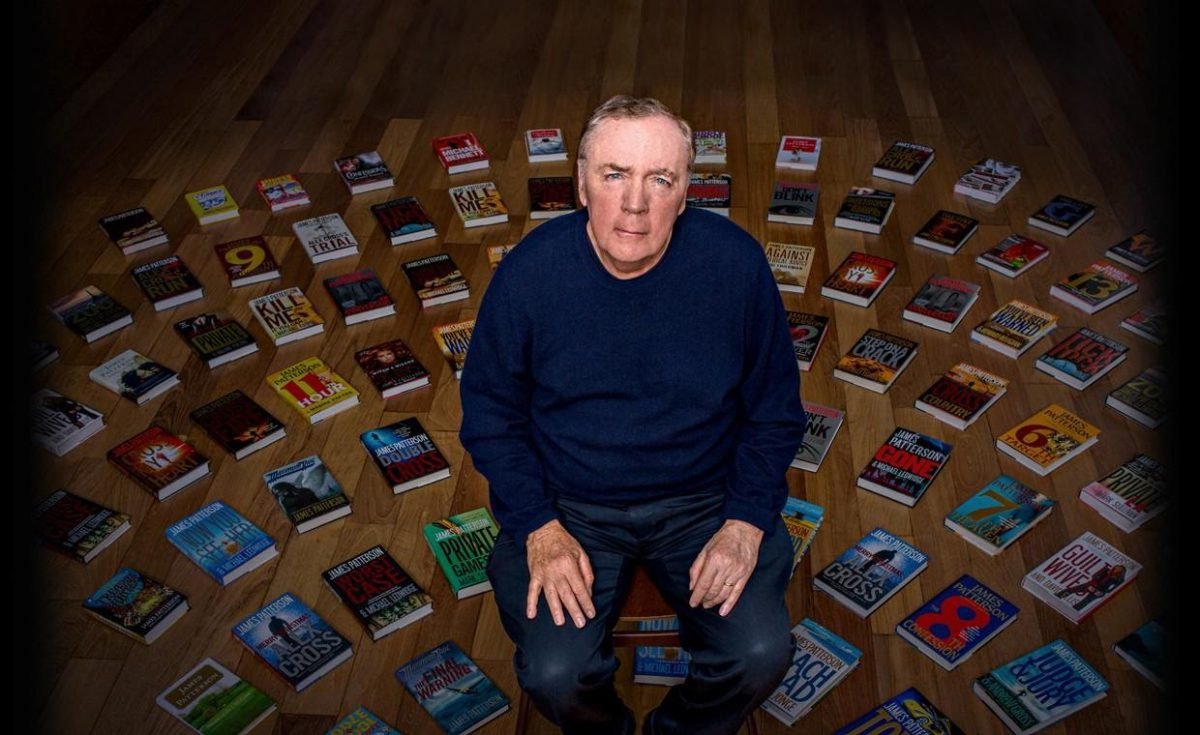 American author and philanthropist, Patterson is one of the finest writers to have curated some of the finest tales. His work includes many stand-alone thrillers, fiction, and romance novels, the most popular being- Alex Cross, Michael Bennett, Women’s Murder Club, and so on.

Pattern topped Forbes’ chart of ‘Highest paid authors’ for three consecutive years in a row, with his yearly worth of $95 million rounding up his net worth to a hefty amount of $700 billion! His first novel ‘The Thomas Berryman Number’ was published in 1976, and since then, Patterson has successfully written 146 novels, 114 of them to have made their way to New York Times bestselling list. 67 of his novels maintained an unbreakable record as the #1 New York Times Best Sellers, which also earned him a Guinness World Record. 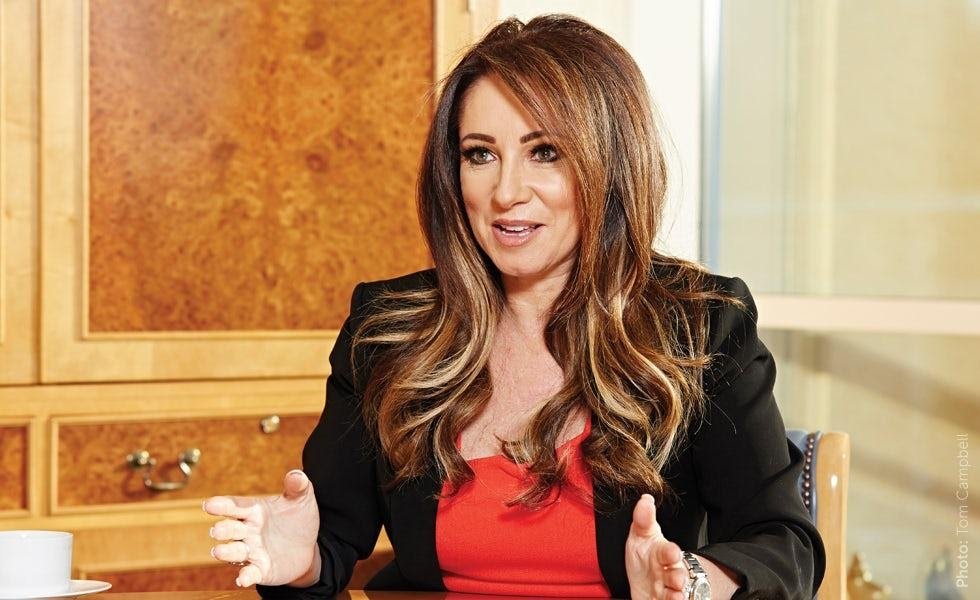 Summers is the chief executive of Ann Summers, Knickerbox, and Gold Group International. She was estimated to be the 16th richest woman, as labeled by the Sunday Times.

During her early life, Summers began working on royal Doulton but she wasn’t quite satisfied. In a Tupperware party at East London, Jacqueline foresaw the opportunity of selling lingerie to women in the privacy of their own homes.

She soon launched the Ann Summer Party Plan, a home marketing plan with a strict ‘No Men Allowed’ policy. Soon her business venture flourished into every nook and corner, making her the owner of an empire. She now has a net worth of $860 million!