The women who hail from Latin America or, as they are popularly referred to, Latinas seem like they possess some sort of gravity with which they pull every man’s attention towards them. People who come from a particular group do share a few or more characteristics, but these damsels come across as having each such quality which is admired in a person. It’s almost impossible to not develop an instant crush on them. As much as their breathtaking beauty makes it a pain for you to look away from them, it can’t be just their appealing facial features which are keeping you up till late in the night. Think about it. We interact with several pretty ladies in our lives, but how many of them do we yearn to pull into our life and keep forever?

Don’t consider yourself a fool if a Latina has won your heart in a matter of a few minutes. The same happens with every guy unless they already are in a happy relationship. A Latina will check all the boxes on your list of qualities you look for in your soulmate and even have some complimentary too. You just have to be good enough for them to book a place in their hearts and their bedroom.

Want to find out what makes their love so out of the world and the best human beings ever? Read on to get to know them better and all that you will be in for if your current Latina crush says yes to start going out with you.

They never fake a thing 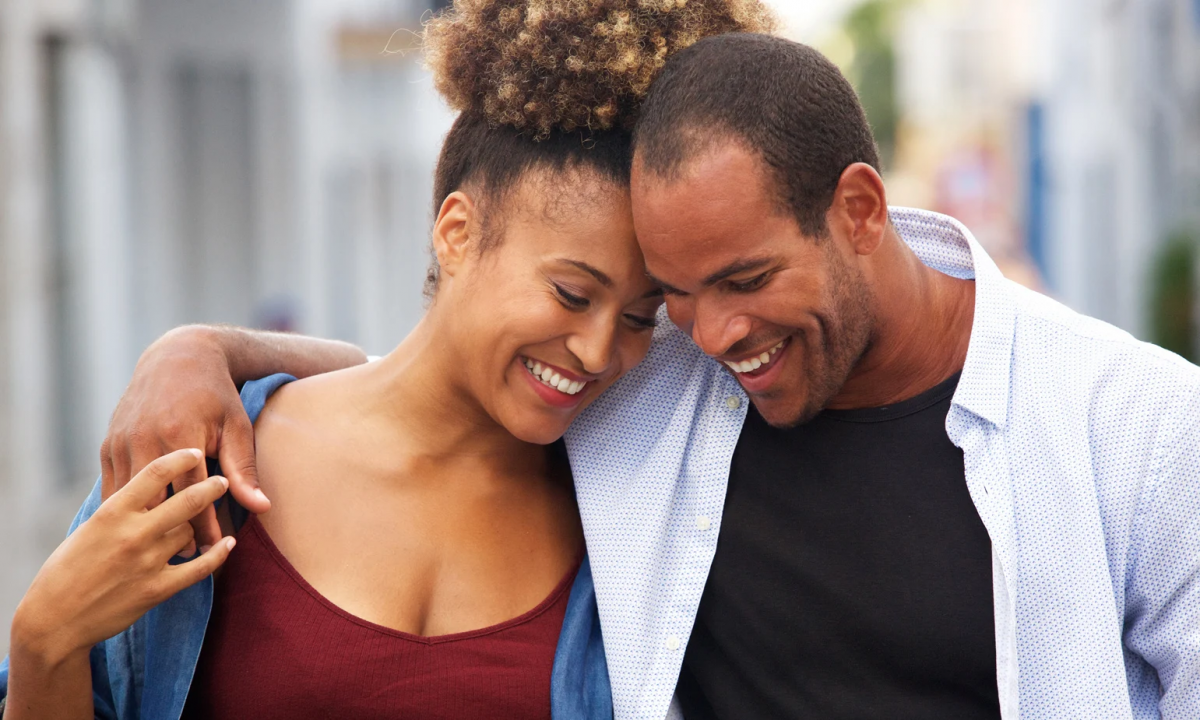 Honesty and truthfulness are always looked out for and more so when it comes to relationships. After all, that is what a relationship is built on, and with a lack of it, it’s existence is challenged. It is the only pillar that keeps two souls attached through various ups and downs of life. Among other qualities, honesty is something that gives Latinas an edge over others. It is owing to their acceptance of themselves that they feel no need to ever hide anything or lie about it. They are going to be one hundred percent themselves irrespective of the circumstance, the importance of which you’ll acknowledge as your relationship progresses.

They always have the last word 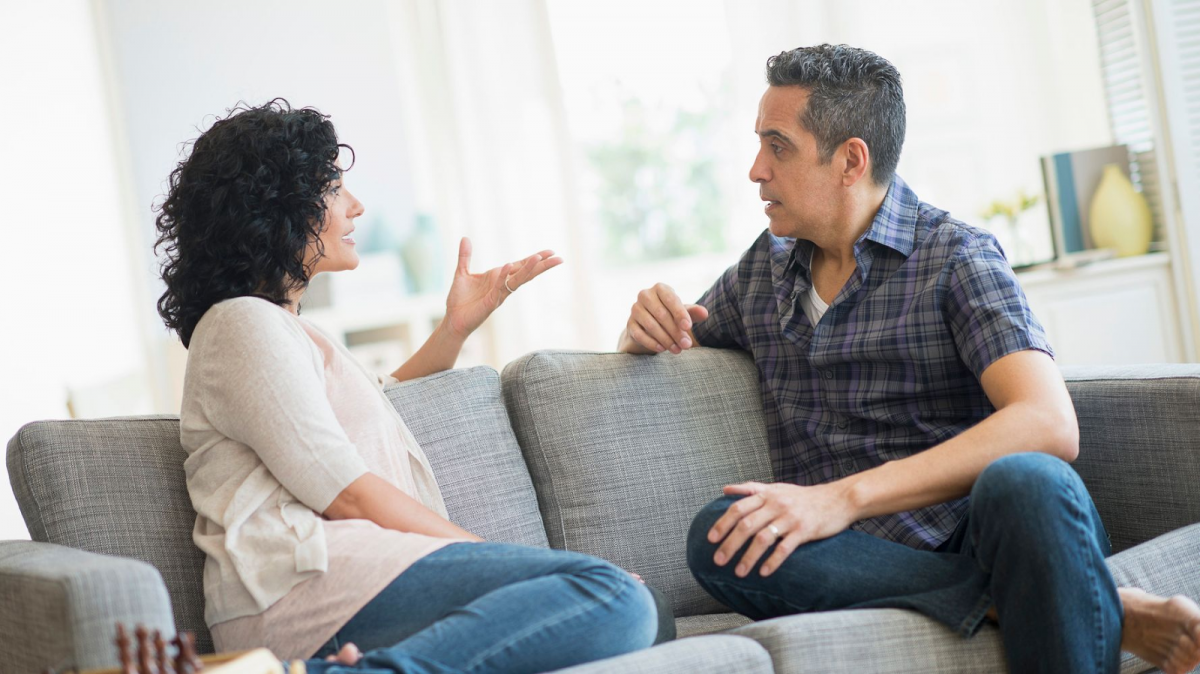 Your desperateness to win an argument is understandable but you may want to just let go and surrender if your girlfriend is a Latina else you’ll be left feeling stupid for getting into one. Latinas are so intelligent and spontaneous that they can access any situation in a split-second which enables them to quarrel with logical reasons until you are speechless. Over the years, you will notice that it is because of this that you two rarely get into spats. Why would we want to start something we know we are going to be defeated at?

They love their curves 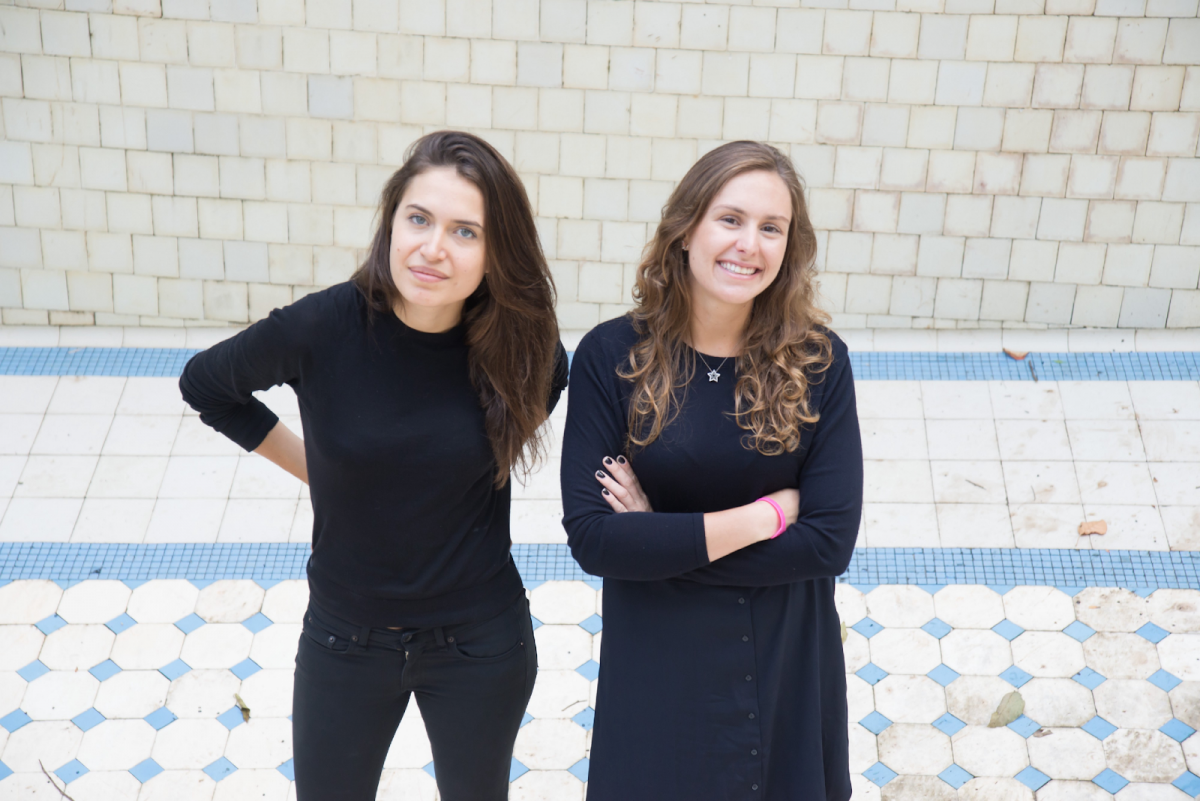 Unlike many others who starve themselves and tap to various unhealthy means to achieve a leaner frame, Latinas are well aware of the fact that being skinny isn’t the same as being healthy or beautiful. They love their bodies and also encourage everyone around to embrace theirs. Thus, you will be spared from having to hear your girl constantly whining about cheeks becoming chubbier or bust getting bustier. Also, wouldn’t it be more fun if your date just ordered and ate what she likes instead of chomping on salads with a sad face whenever you two are out together?