13 Things Which Millionaires Hate To Spend Much On, While Others Get Loans To Have Them

A person can’t be judged whether they are rich or poor based on their lifestyle, rather it depends more on one’s mindset and a class of thinking. Not always a person who flaunts more fashion or showcases expensive attire truly shows their financial prosperity.

Usually, the people on the lower spectrum of the financial domain tend to spend more than average on external things like shoes, jewelry, cars, etc. They equate opulence with materialistic things, which rather is more based on intellectual wisdom.

However, the general trend shows that very rich people refrain from their show of wealth. They concentrate more on their intellectual well-being as an identity of their social stature. It’s important to understand that the external wealth emblems like looks, jewelry, cars, etc. are not true and often raise more false gratification. Given below are 13 areas where the poor tend to spend more than the rich people. 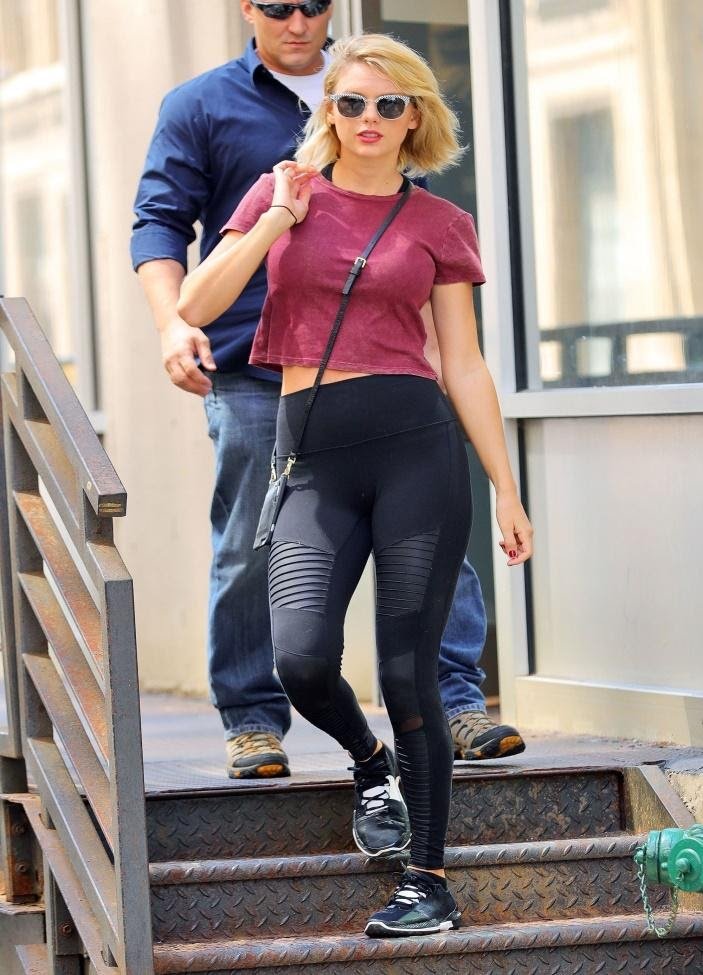 This one is quite apparent, especially in the showbiz or social media domain. Seemingly many creators, celebs & people – all the sections of the society, rich or poor, have a jubilant sense of fashion. A perceived sense of better wellness and popularity is sustained when one wears branded and expensive attires. However, this is quite well-proved wrong by the ultra-rich class. Like Mark Zuckerberg, Steve Jobs wearing only one type of t-shirts their whole life or Bill Gates wearing a 20$ watch shows their humility.

Such lifestyle demands are supported by a huge financial base, and a major portion of the not-so-rich class’s earning goes into that. While rich people believe in spending on experiences like vacations, movies, etc. the poor are compelled to show-off to maintain their societal stature. 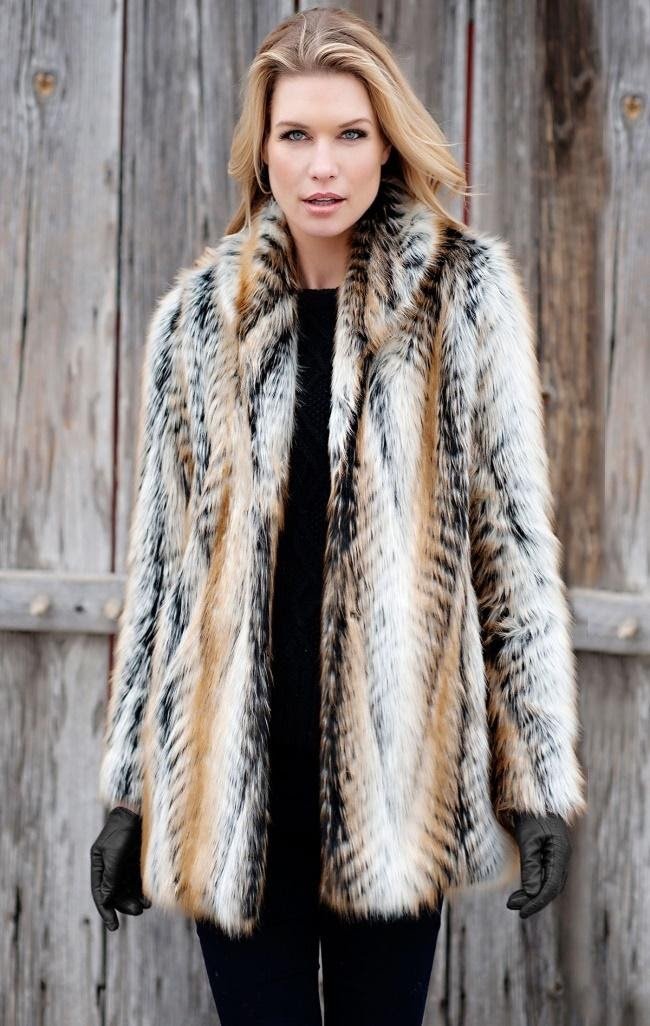 Not many years from now, there was a craze for fur coats, and every celeb around the world seemed to adorn one. Not many people realize that animals are mutilated and scarred brutally for the same. It was after this realization, fashion designers and common people equally opposed the use of animal skin to manufacture exotic coats. To support the same, there are now laws prohibiting the use of natural skin/fur of animals.

However, still in some parts of the world, exotic products made out of fur are considered as a status symbol of luxury, and animals are exploited for the same. One can now buy fur coats made up of artificial and better quality, which more than compensates for the comfort provided by natural fur. 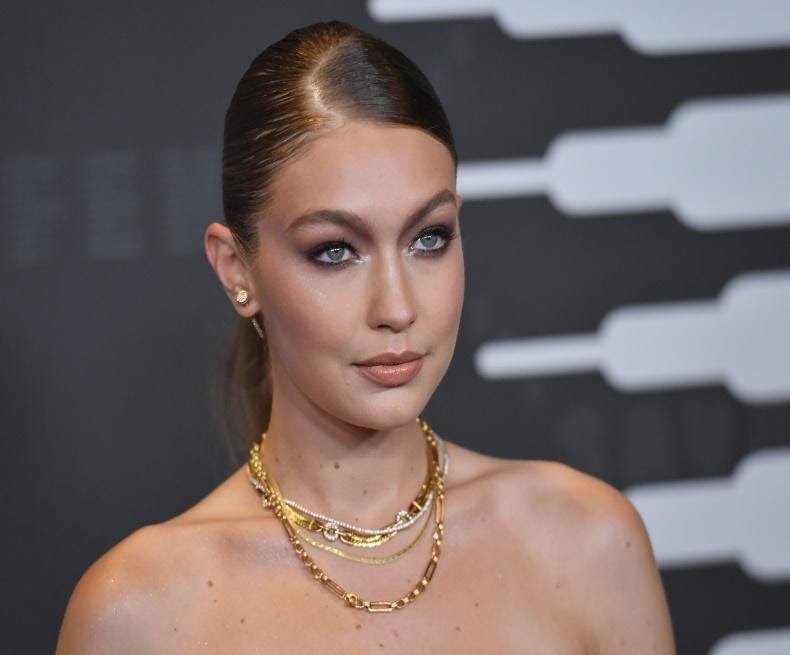 For the fashionable and rich personals, they value quality over quantity. Hence, they are more than willing to spend more than average on gold ornaments. They also buy precious stones like diamond, ruby, and pearl to adorn their jewelry or as an investment too, at times. They keep this in their treasury for different social affairs.

However, for economically unstable people, gold is more of a progressive investment, which they use in times of crisis. That’s the reason; they love to flaunt their ornaments as a sign of their wealth.