Top 10 Most Shocking Celebrity Transformations (2 of 3) 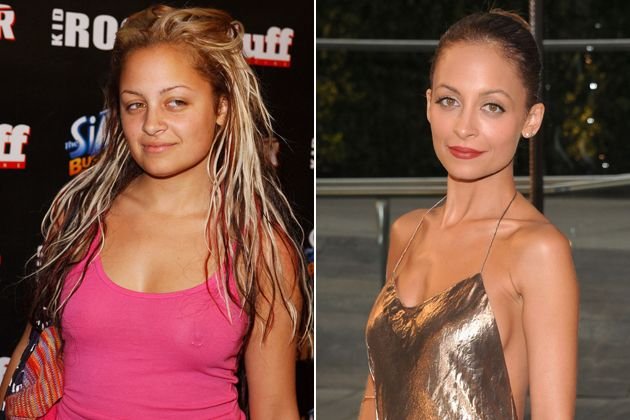 Before Nicole became a mother, she was on the heavier side as you can see, but we wouldn’t go as far as to call her fat. Regardless, she worked hard on losing weight to become slimmer, but considering her looks now, we’d say she went a little too far with it.

As much as we think weight loss is good, there is such a thing as too much of a good thing. 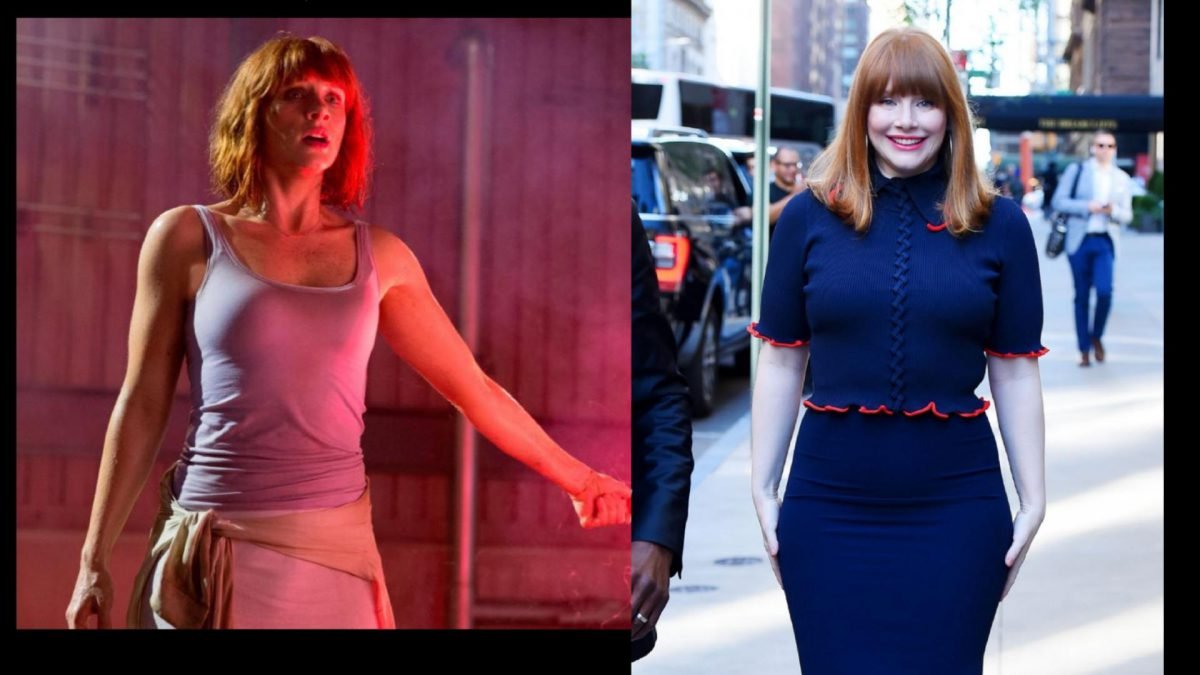 While The Help star has added plenty of weight thanks to having her second child, Howard is still keeping herself prim and proper as she can. You can tell by the fact despite having a second child, she is maintaining that same healthy glow. She is one that is gorgeous regardless of how much she weighs. 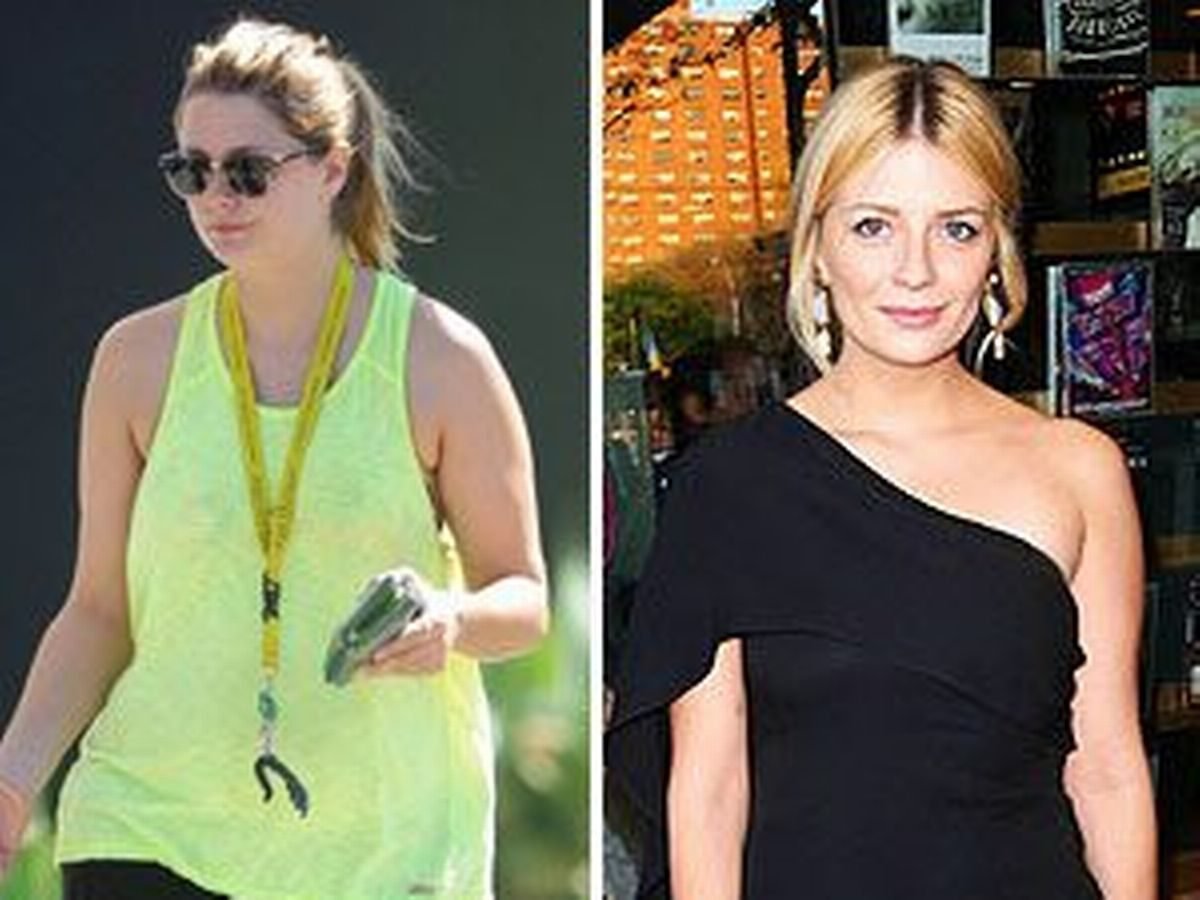 It’s understandable that at the end of the hit TV series The O.C., it was utterly devastating for the whole cast. However it doesn’t excuse actors and actresses to forgo a lot of progress to their figures. This is especially relevant to Mischa Barton who really let herself go afterwards.

That being said, she is getting back into the swing of things and is heading to the gym to tone up her body. We can respect that, as she is putting clear effort into getting her figure back.