If you’re one of those people who think they already know everything about colors, you’re about to be proved wrong. Sure, everyone learns the colors of a rainbow when they’re young – red, yellow, orange, indigo, blue, violet and green – but you’d be surprised to know there are other weird colors out there that you haven’t even heard of.

Even though it is likely that you have actually come across these obscure colors before, you would have mistaken them for a common color shade. So that favorite fuchsia scarf of yours might actually be of a color called amaranth, or that rubbery toy duck isn’t exactly yellow, but aureolin! If you’re already puzzled hearing the name of these obscure colors, read on to find about thirteen other strange colors on the RGB chart that you might have never read about anywhere. 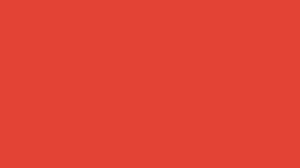 Believed to have first used in China in the early fourth century B.C, vermilion slowly reached the shores of Europe and was used extensively in the paintings during the Renaissance. This strikingly beautiful combination of orange-red pigment is made up of 89% red, 20.4 percent blue, and 25.9 percent green according to the classification that RGB color chart uses. Vermilion is also known as cinnabar in some countries. 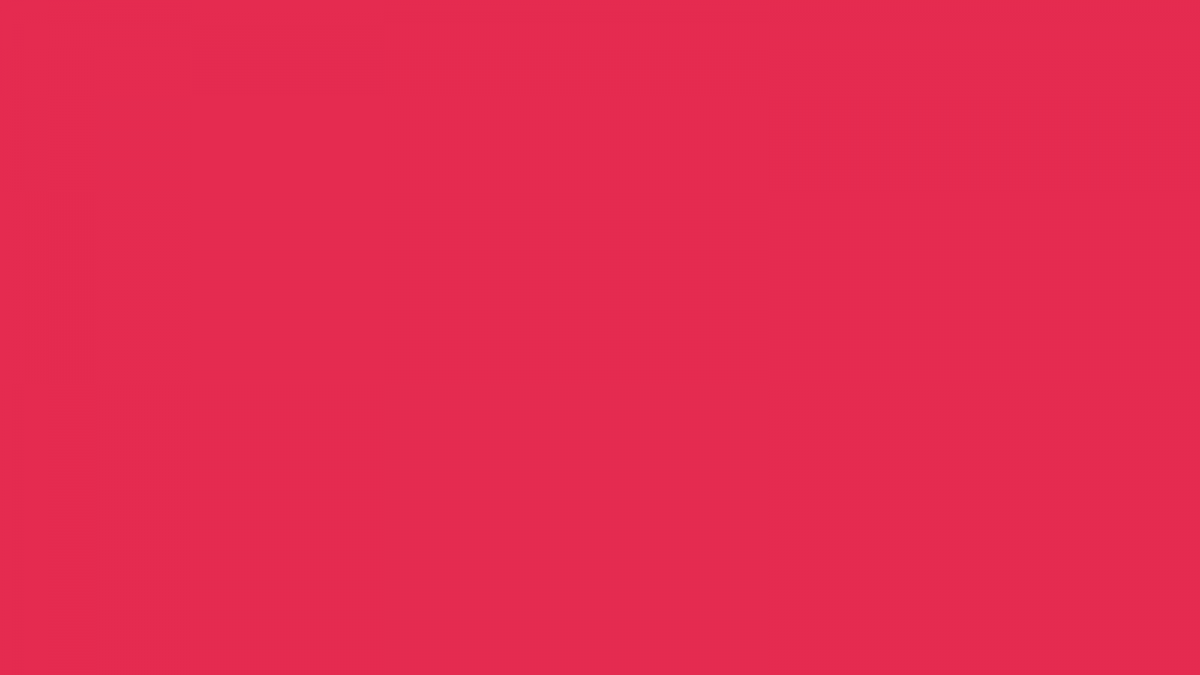 This shade of red-pink takes its inspiration from the flowers of the amaranth plant. On the RGB color chart, it has 89.8 percent red, 31.4 percent blue, and 16.9 percent green. 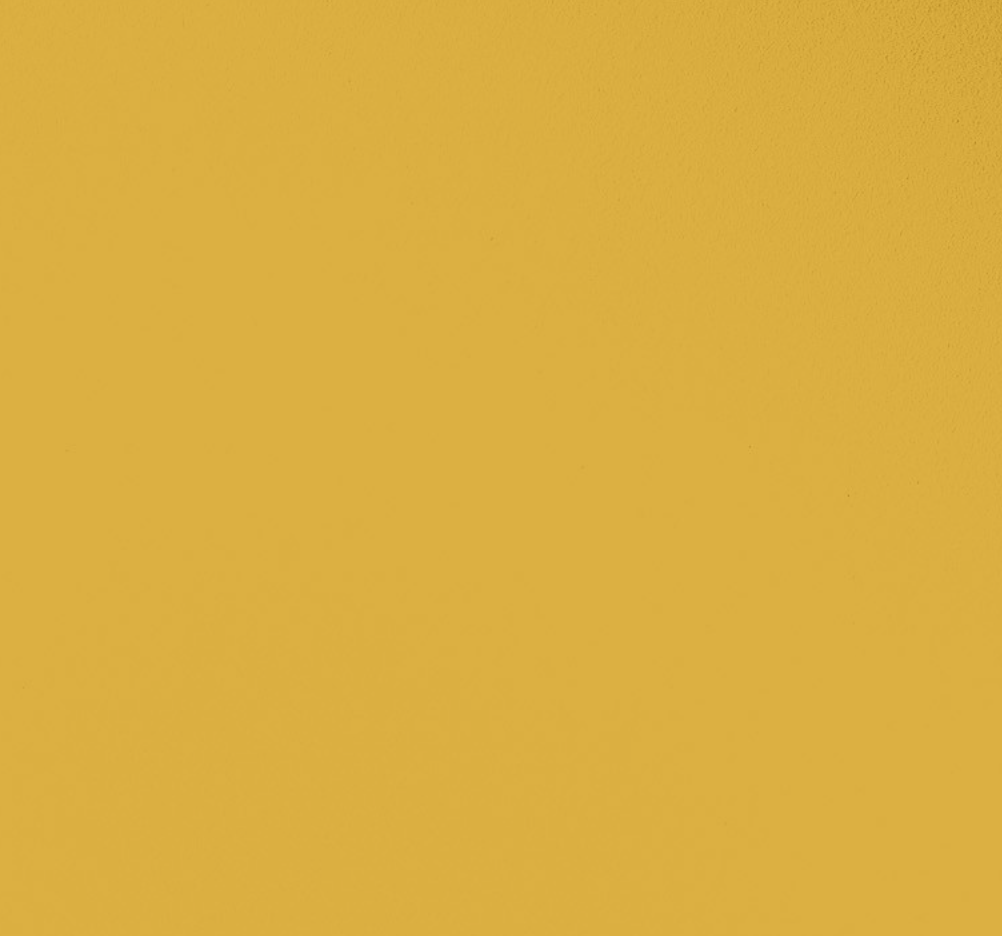 Gamboge on the RGB color chart has 89.4 percent red and 60.8 percent green, along with a slight tinge of blue (5.9 percent). Gamboge is actually a gum resin that is collected from tree trunks, and dates back to the early 17th century Europe. A 2017 study notes that the slight tinge of mustard yellow color is extracted from Garcinia trees bark, and it was predominantly used as a dyeing agent on robes of Buddhist monks back then. 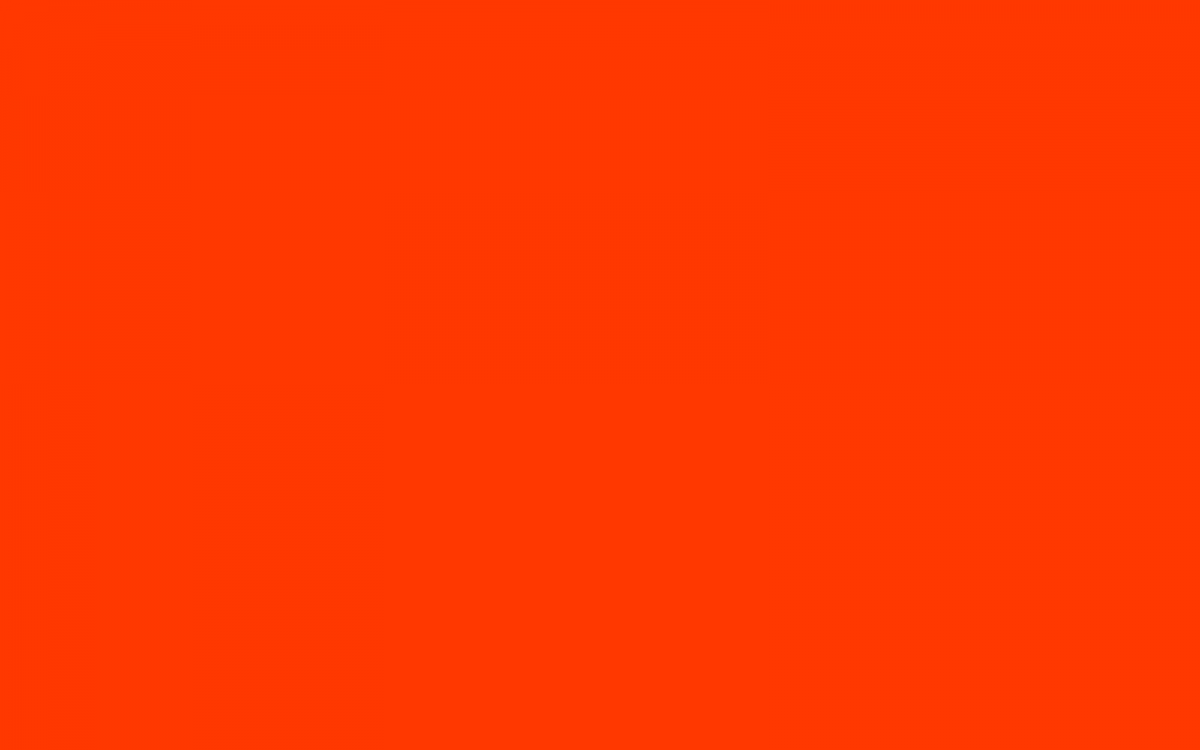 The name “coquelicot” originally came from the French language, which meant “wild corn poppy” as it was known for its bright colored red-orange hue. The term was adopted by the English language to describe colors that looked like poppy, and comprises 100 percent red, no blue, and 22 percent green on the RGB color chart.