25 Best Looking Celebrities Who Aren’t Really All That Pretty

Before you read any further, it’s important that you know that whether someone is attractive or not is completely subjective. That being said, over the years, we’ve come to have universal standards for facial beauty regardless of sex, age, race, and other factors. Regardless of who you are, researchers have concluded that people consider others attractive when their facial proportion is 1 to 1.618.

In other words, we inherently think of someone as good-looking if someone’s face is one and a half times longer than it is wide.

But what’s so crazy about this is that when we use those standards against several celebrities, we find something interesting. Many of the celebrities that we swoon over actually don’t have that facial structure at all.

Not only that, but people who do fit that standard may not be considered attractive either. What we’re getting at is that you can’t tell a book by its cover all the time. With this in mind here are some celebrities that we shouldn’t be judging by their cover. 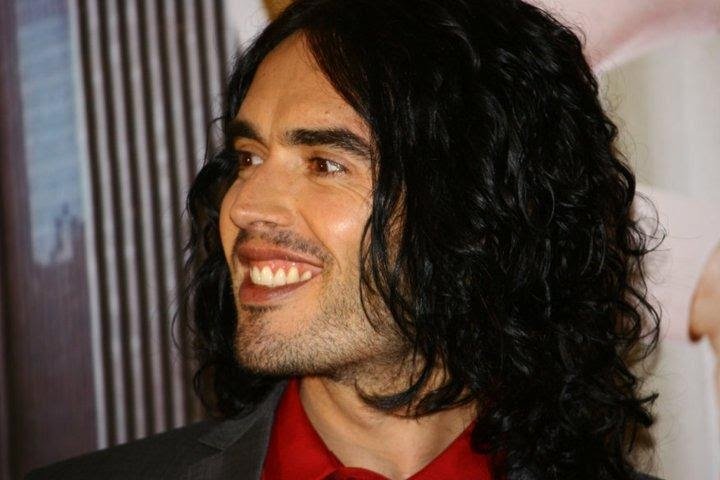 One look at Russell Brand and on the surface you can describe the British actor in a few ways. His skinny body, and scruffy and messy hair makes him look nasty, dirty, and heinous. Such were the words the Daily Mail used to describe him.

But despite that, many women swoon over him. Why?

Brand thinks that while he doesn’t have the greatest looks, his cleverness and charm is what is working. 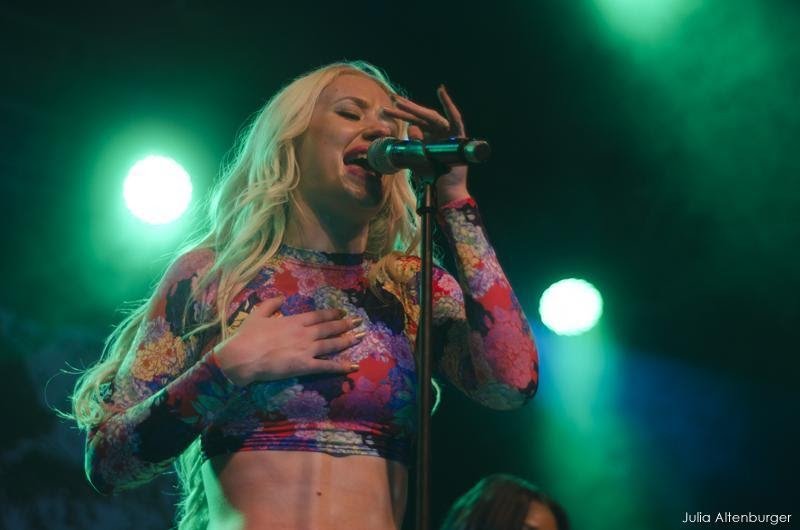 Amethyst Amelia Kelly, more commonly referred to as Iggy Azalea is a model, singer and rapper. Her music career took off on September 27th, 2011 and since then people have been pointing out her figure.

The fact that she is particularly curvy makes her fake and is one of the reasons people consider her unattractive. It also doesn’t help her much when she’s been caught several times posting racist remarks on Twitter and other platforms. 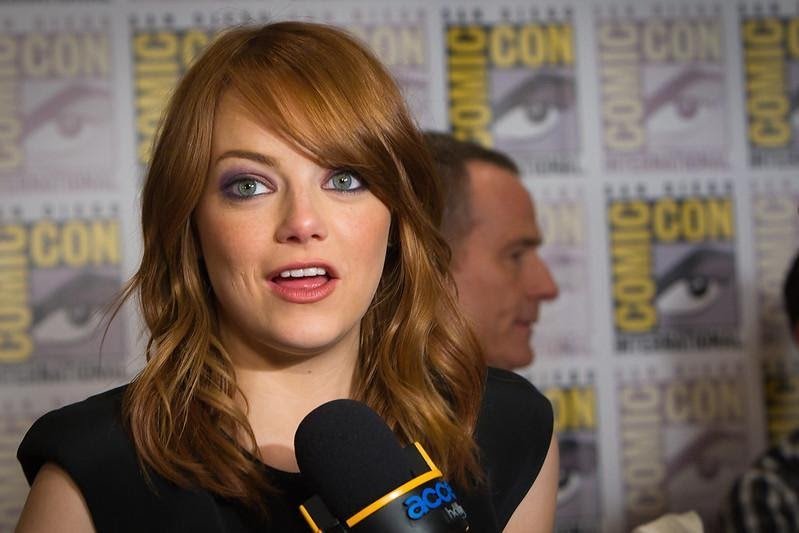 When people think of attractiveness, most would probably be thinking of her. She’s one of the highest-paid actresses in Hollywood, but many don’t consider her attractive at all.

Many have brought up her lips being too small, her body too lanky or that her voice is annoying. Despite that, Stone has earned several accolades. 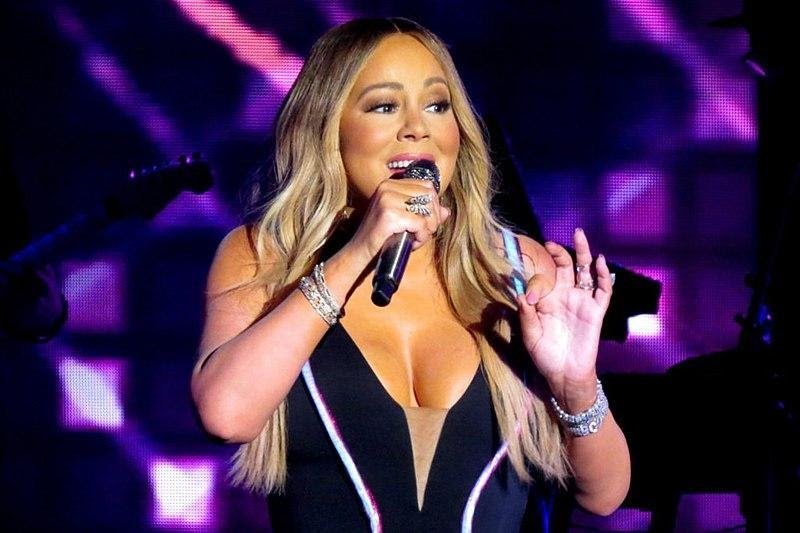 She’s got the voice of an angel and on the surface she is good-looking. But everything else about her is unattractive. There have been several occasions where she’s been seen going through nasty spurts of rude behaviour.

It’s to the point that she expects things to go her way all the time. Many people have said they think she thinks this way because she’s worth about $520 million. The thing is though, kindness and consideration are worth way more and should be things people should strive for no matter how much they’re worth. 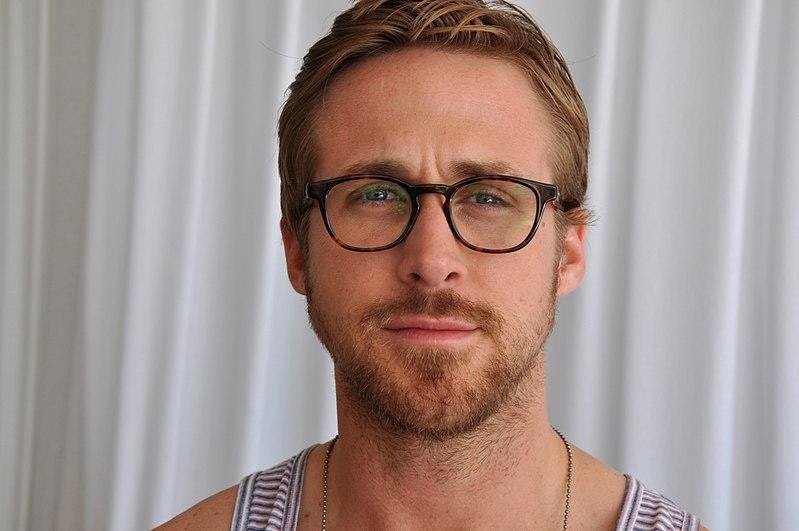 In an interview with Nick Cassavetes, director of The Notebook, Cassavetes admitted that he gave Gosling the lead role because “he lacked conventional sex appeal.”

Expanding on it, he told Gosling that he wasn’t handsome or cool. To him, he looked like a regular guy who was a little nuts.

Despite all that, Gosling has a lot of charm and personality that makes him extremely relatable.