When we think of world records, we consider them as extraordinary and amazing feats. For many they’er considered as a great honour for us to experience. The idea of this stemmed from a company who publishes a book every year recording these world records.

You may know this company as the Guinness World Records. And over the years it has become a massive book that’s filled with all kinds of records. While some of them are pertaining to the arts, science, technology, sports and others, this book also houses some truly absurd records.

And we mean really absurd.

These records are so absurd, pointless, and stupid that these have been attempted once and no one else has bothered about breaking them ever again.

Rotations While Hanging On A Power Drill 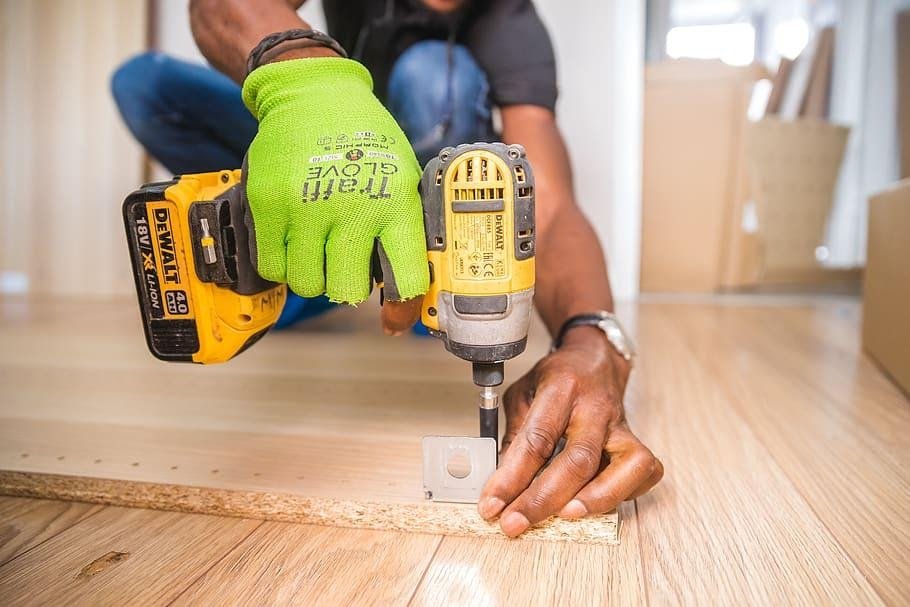 Set by a man named The Huy Giang, he successfully went through 148 rotations within a minute. No doubt this feat required a lot of upper body strength, but that’s about as interesting as it gets.

At the very least, you’d probably get more of a workout from this than powerlifting. We wouldn’t suggest doing it this way though.

Most Snails On The Face 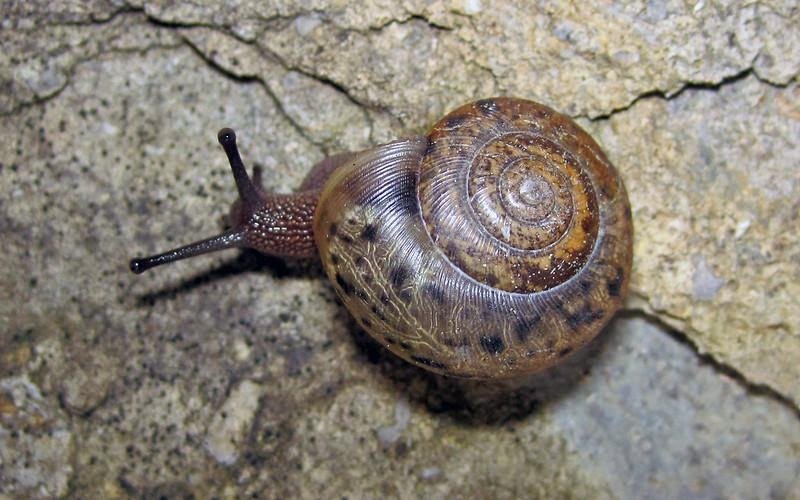 Fin Kehler is the guy who got this record. In 2009 for his 11th birthday, he allowed his friends and neighbours to cover his head with snails who then stayed there for over 10 seconds. They then sent this record to Guinness, but they didn’t record it. Under the grounds that the achievement was utterly useless.

Watermelons Cut On A Stomach 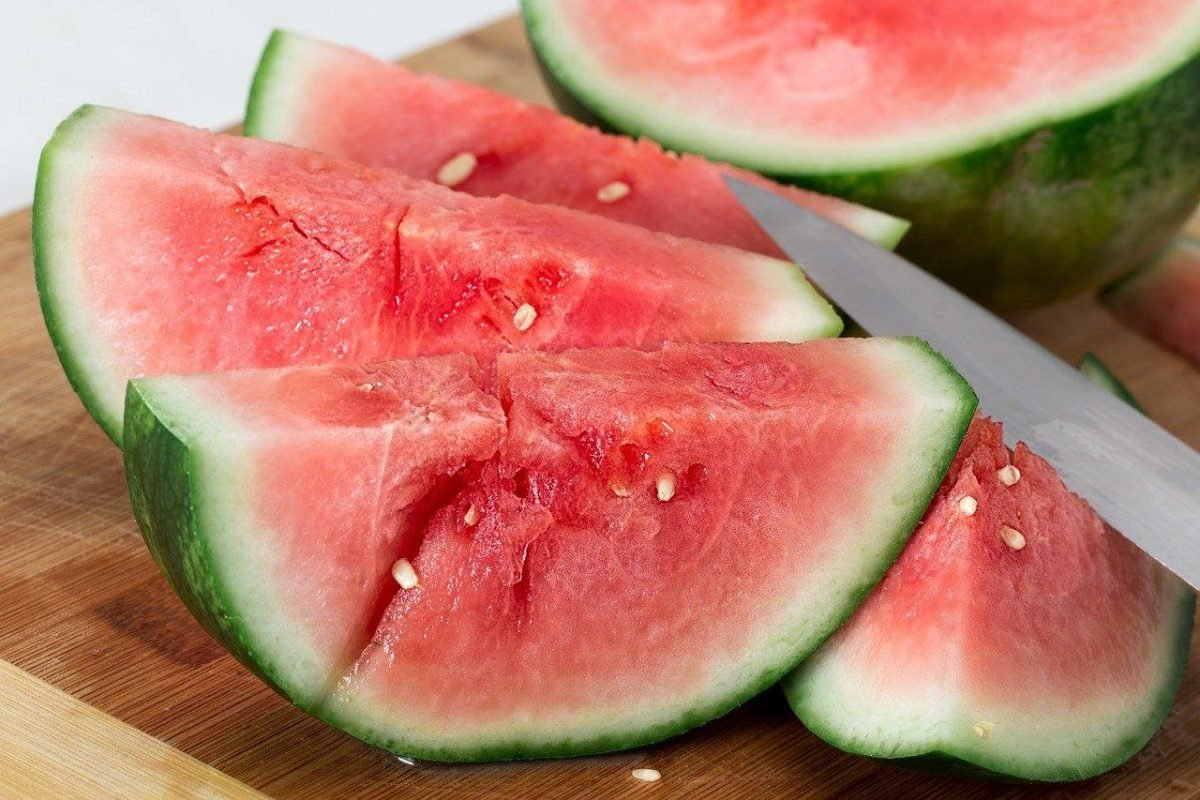 But it’s not beneath Guinness to record a record of most watermelons that were sliced open on a stomach. This record was set by Bipin Larkin who took a machete and cut open 48 watermelons.

But the real honour should go to Larkin’s buddy who subjected himself to having these watermelons on their stomach in the first place. 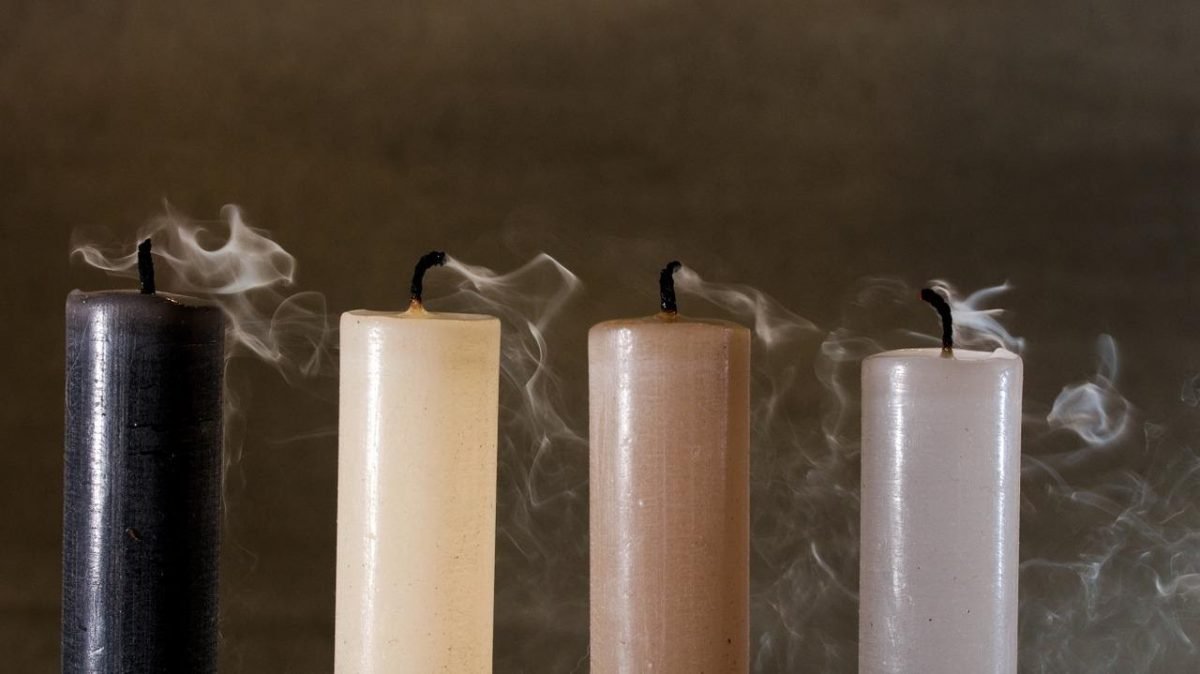 Many people have all kinds of talents. Some are great chefs, athletes and scientists. Others have a talent of farting on command and blowing out candles that way.

Gerard Jessie from the Philippines is the record holder for this by successfully extinguishing a total of 5 candles via farting. 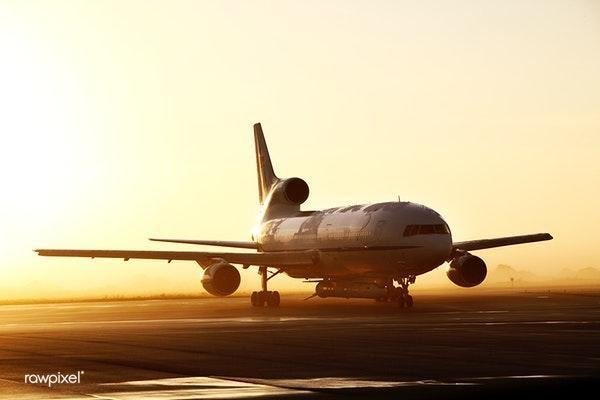 This one is hovering between impressive and why would anyone do that? Reverend Dr. Kevin Fast is the record holder for this one. He’s the holder of many weight-pulling records, but this one is a solid one.

So yeah, we doubt many people are going to be challenging this record anytime soon.