Despite the many problems that the world is facing, another year has come and gone. But packed into those 365 days, we’ve grown a lot and have learned a lot of things. If you want to be stunning some people with some trivia or need to renew your faith in humanity, consider these facts we learned in 2019.

There Is Another Continent Located In The Mediterranean 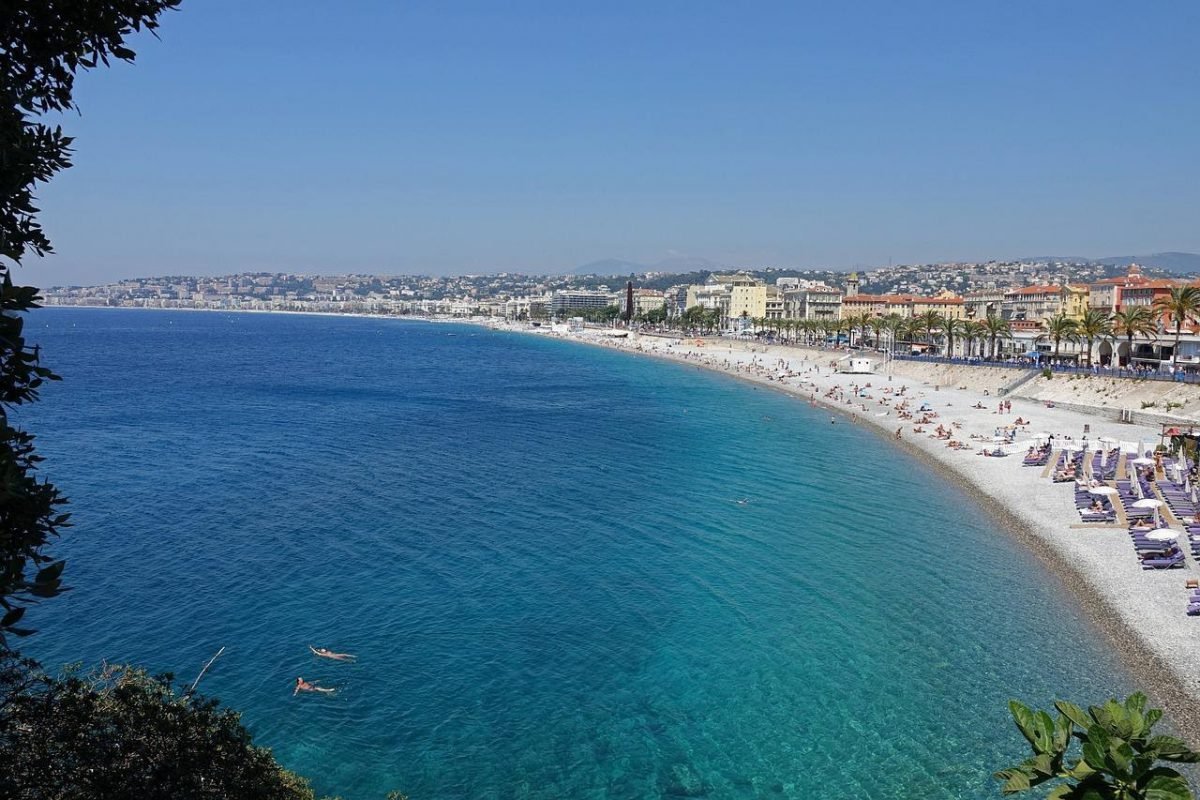 Remember the lost continent of Greater Adria? This is a place that many people vacation year after year and we didn’t discover it until some research by Utrecht University uncovered it. It’s about the size of Greenland. 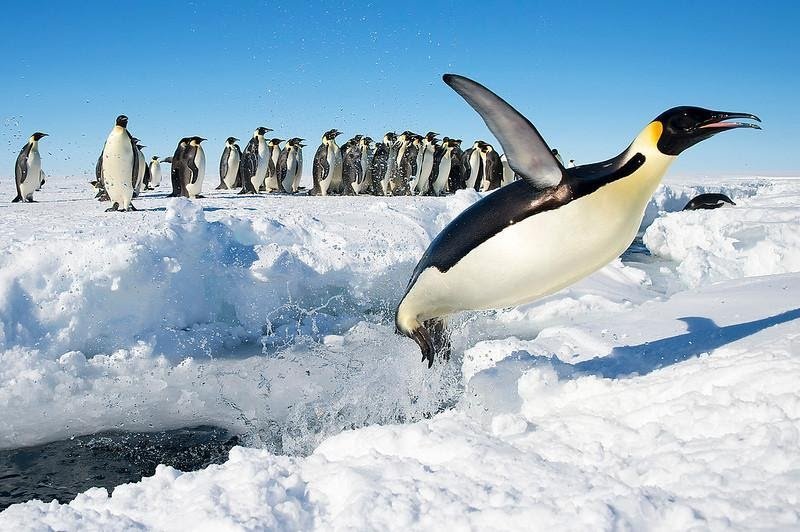 While we think of penguins as the cute adorable waddling birds, one study conducted in April found there were some huge ones. During the research, scientists found the bones of a penguin in New Zealand that proved that a human-sized penguin existed. The scientists call them Crossvallia waiparensis, a species that lived about 60 million years ago.

Those Who Function On Less Sleep May Have A Gene Mutation 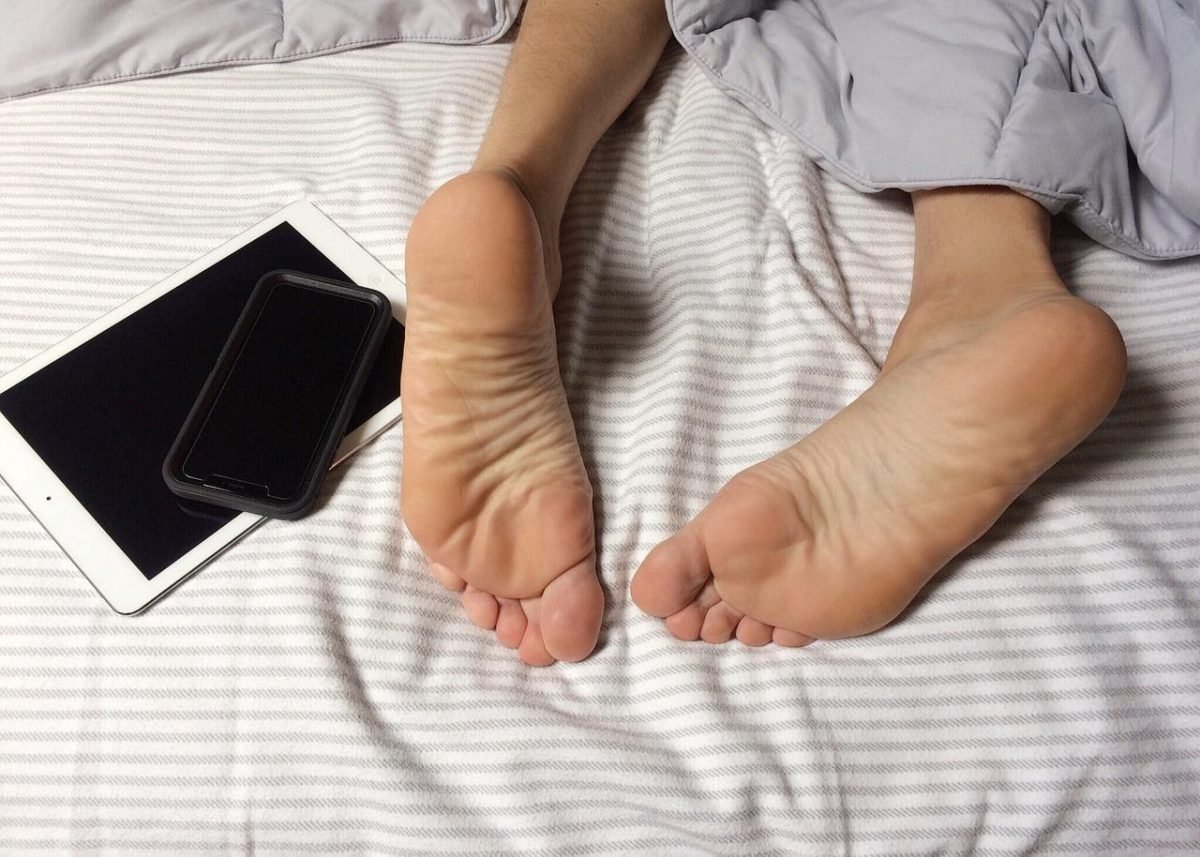 While studies firmly state we need between seven and nine hours of sleep, there are some people who can actually function outside of those parameters. One study uncovered that those who could pull that off actually have a mutation of the β1-adrenergic receptor. This receptor is used to ensure that the person can still function even when they sleep for less hours. 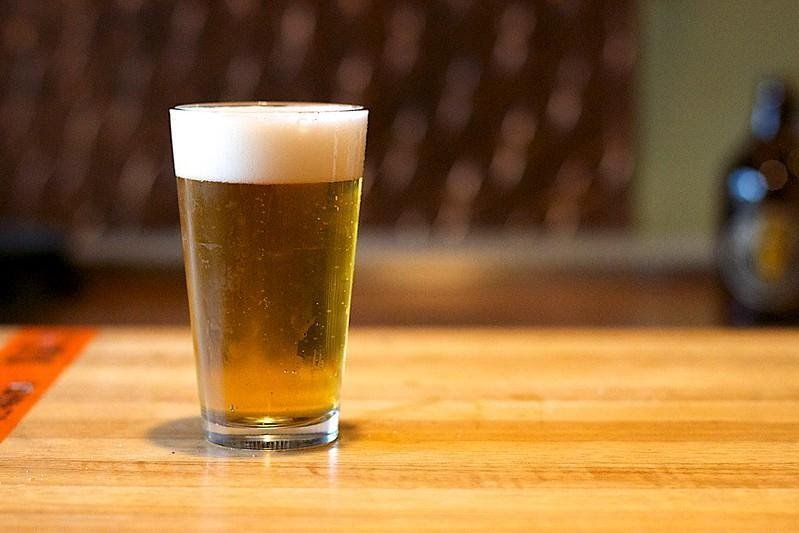 While not a reason to become an alcoholic, but don’t be afraid to drink a reasonable amount of beer. A professor from Amsterdam University stated that depending on the beer consumed, the beer could actually have some beneficial microbes found in foods like yoghurt, kimchi, and sauerkraut. 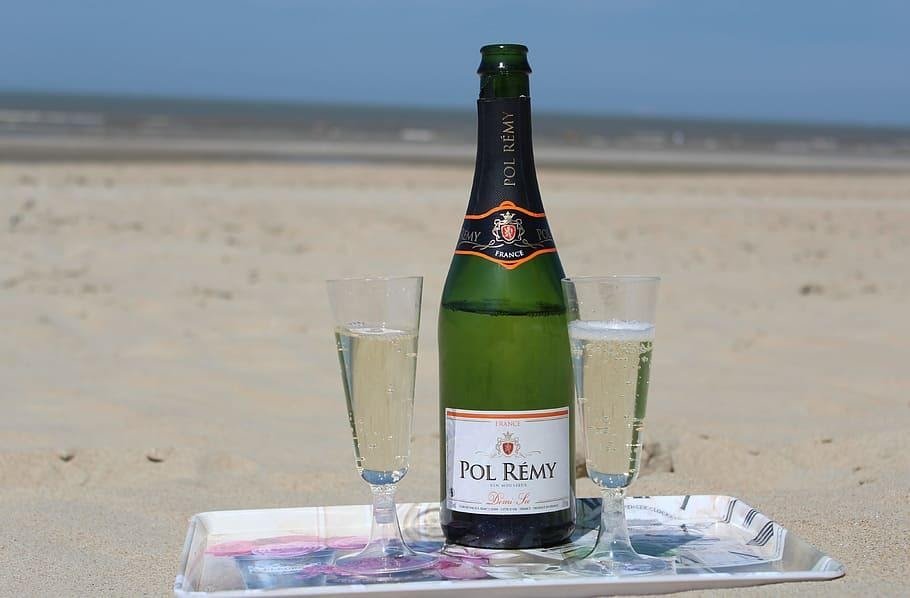