Check Out These Funny Parenting Tweets That Every Parent Can Relate To!

If you have ever tried to calm down a toddler or put clothes on a raging baby, then you’d already know that parenting can be quite a challenging task. The best part? Irrespective of how tough you think it is to raise your gen-next, you aren’t the only one going through that feeling. However, parenting can also be quite rewarding – and sometimes, very funny.

We’ve compiled a list of 30 hilarious parenting tweets that prove how even the most seasoned pros often find themselves caught unawares and humbled while performing the everyday task of taking care of their kids. You would definitely relate to most of these tweets if you are a parent. If you aren’t, well, you can at least expect what’s coming next should you choose to become one later! 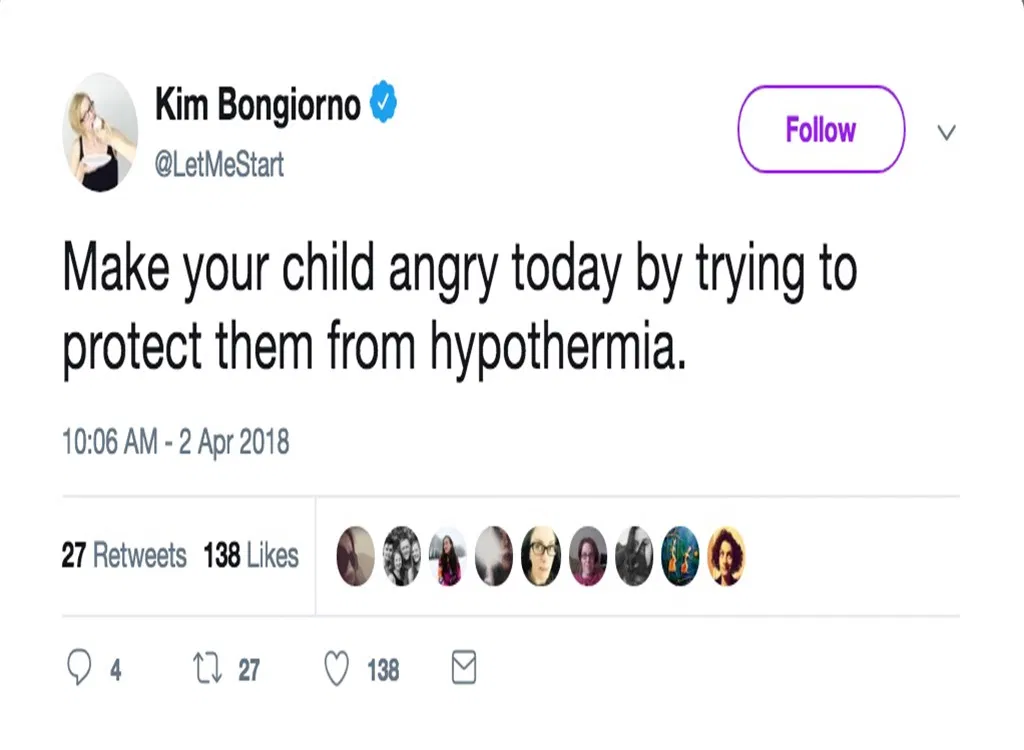 Do you seriously believe that limiting their screen time irks them the most? Just wait till you try and convince them to put on mittens in the snow. 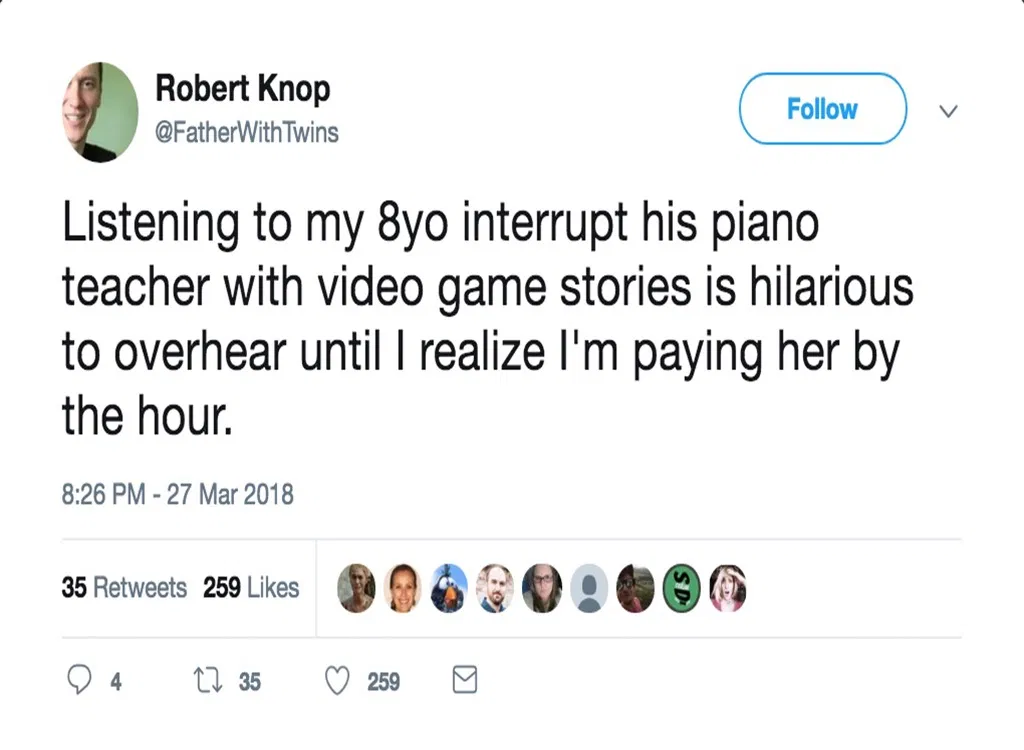 It is all cute and adorable until the invoice arrives and you realize that your kid still doesn’t know the ABCs of a piano! 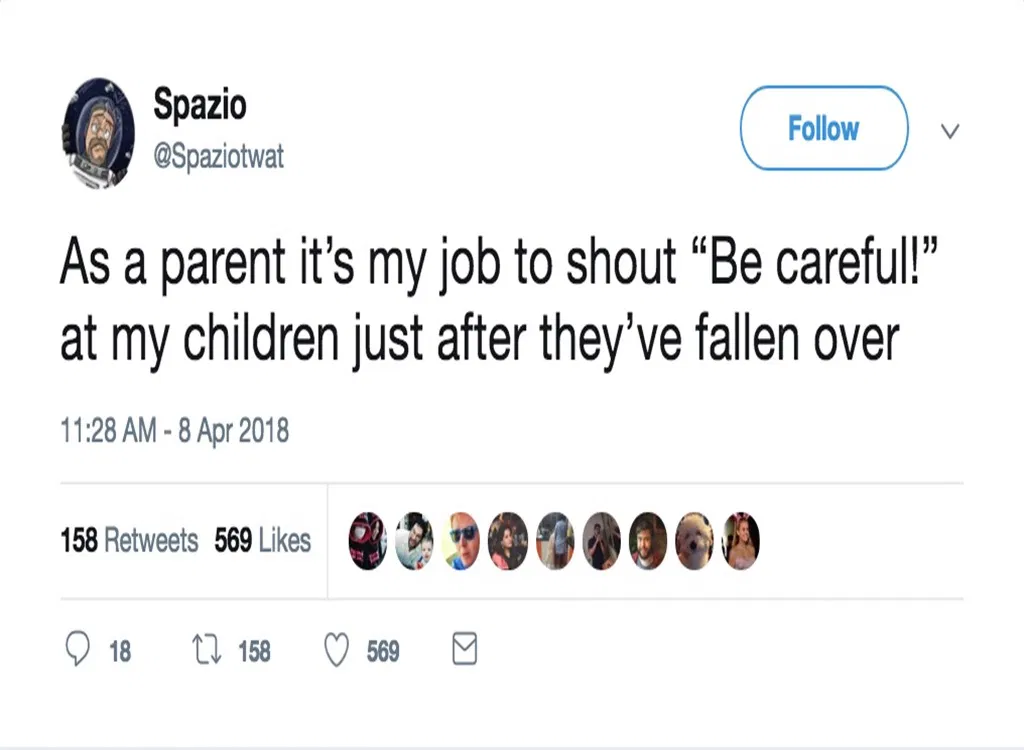 All parents will agree to the fact that a delayed reaction is a thousand times better than a no reaction. 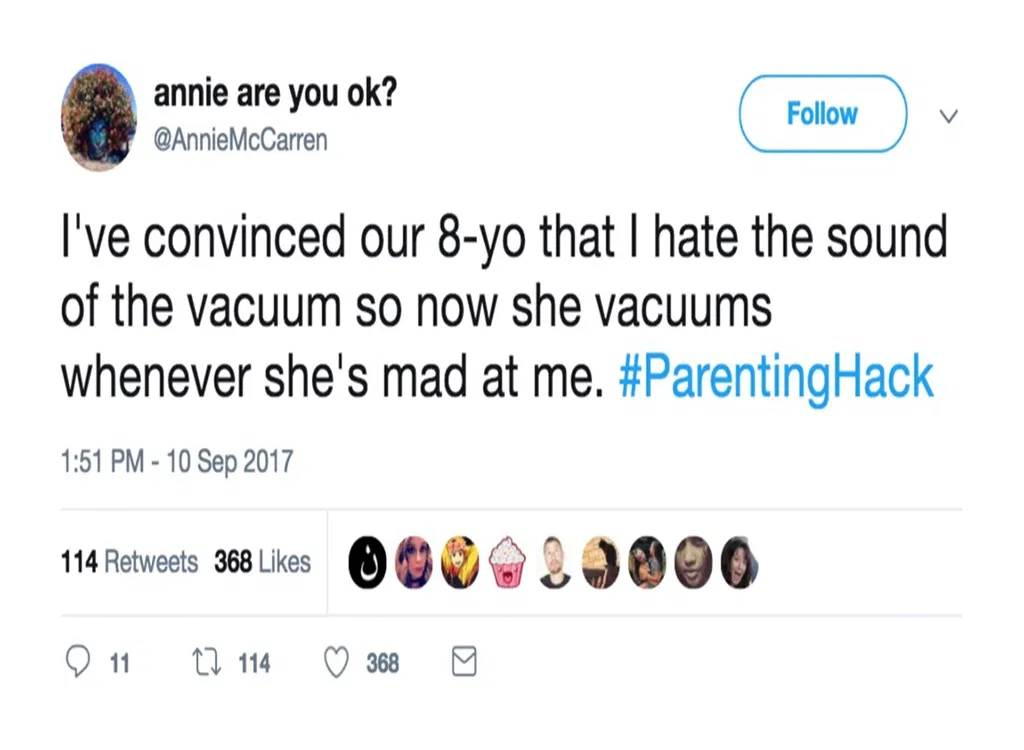 There are always two ways to get a thing done. You either take the hard way and convince them to do it, or you use your mystical powers of manipulation! 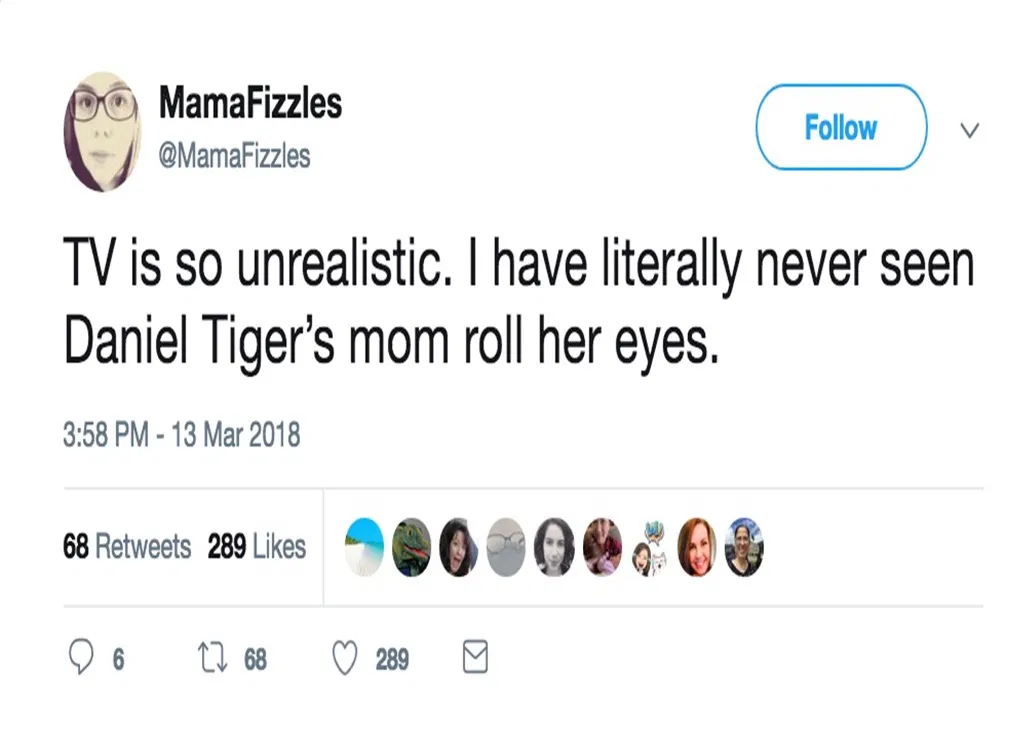 Well, at least the part where Daniel Tiger’s mom forgets to put pants on him quite routinely is relatable.