There are a lot of movies that end up not just getting critical acclaim and huge box office collections, but also go down in history as one of the classics. They continue to be loved by the viewers even today. On the other hand, there are some movies that even after receiving critical acclaim and box office success at the time of their release, are now not only redundant, but are also hated by almost everybody. In fact, it becomes quite hard to believe that the movies that are receiving so much hate now were actually a huge success back then.

Quite a few times, movies get delayed, and for a number of reasons, often end up getting a level of critical acclaim or box office results that exceed the expectations by quite a margin.

While many are often so because they are products of that era, while others are highly anticipated sequels that are hyped up to match the kind of anticipation that exists in the audiences. And then there were some “festival darlings” as well, that also went on to win the Best Picture award, only to find themselves in a tricky patch where a barrage of negative reviews and criticism blows from all sides by the general audiences, both during release and years later.

While you may find some of them guilty pleasures, most of them are very horrible flicks with new ratings on Rotten Tomatoes that reflect their true standing. 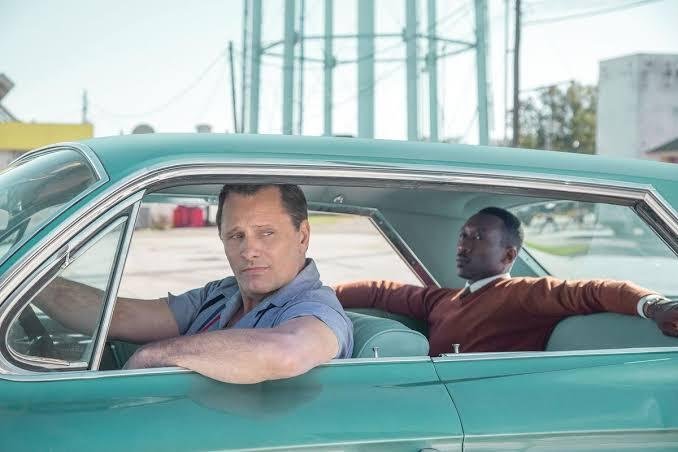 Green Book actually won the Best Picture award, and it was always an Academy favorite, to begin with. The flick won more than one award, and the entire conversation was built around Mahershala Ali and the hopes of winning the award for the screenplay. The film also earned a solid 78% on Rotten Tomatoes and also got itself an A+ rating on CineScore, which is quite rare.

However, soon the tides turned and all the strong positive reactions that were pouring in for the film turned sour, which made the Academy members look like outsiders and isolated when the entire political debate around the film broke out.

There was also a white savior argument that was made against the film, as the family of real Don Shirley (played by Ali) denounced the flick’s portrayal of the relationship between Viggo Mortensen’s characters and Shirley, and claimed that unlike the movie, they were not friends in real life.

Ali had to eventually apologize to the real family, and he clarified that he did not know there were real family members who could have helped him in understanding the real story for a better portrayal of the man on screen.

The story revolves around Mortensen’s character and the struggle of how he overcomes the racist tendencies through the help of his job, which was seen by many as a kind of white savior attitude. However, the director of the movie, Peter Farrelly later claimed that he tried his best to avoid that kind of portrayal of the character.

As of now, many people have publicly called Green Book the worst film to win the Best Picture award in recent times. And while this is not the feeling that everyone shares, it has to be the shortest turnaround that has ever taken place in public perception. 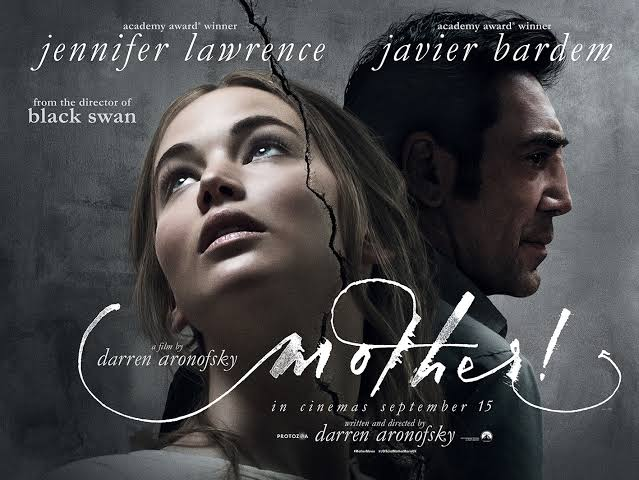 Mother! was a movie that received a very polarized reception, depending on which side you wanted to listen to, critics or general audiences. The flick was expected to win a lot of major awards after it received a great reception during the major festivals of the 2017 season.

Now, there is one thing about these festivals. These are usually meant for the prestige films to go and based on how the critical perception is, they either die or thrive. For instance, The Goldfinch made a grave mistake of releasing at a film festival where it was quite clear that it would get panned unfairly by the critics.

However, Mother! experienced quite an opposite scenario, where it opened to rave reviews after it premiered in Venice festival, and was in contention for the Best Picture Golden Lion award, apart from receiving a 68% Rotten Tomatoes rating. This was an indication that things would be great and exciting for awards back home later that year, and some critics also called it a masterpiece while others had a slightly different take on it.

This contrasting opinion with a tilt towards positivity allowed the film to leave the festivals with critical acclaim. However, when the film was released in theatres to the public, things became clear and the audiences clearly didn’t like the flick at all, which also earned it a horrible F at CinemaScore. Just to put it in reference, only twenty films have been given that score to date!

So, while many top critics decided to call it a masterpiece for its unique style, it was quite evident later that the audiences absolutely hated the film.

Charlie And The Chocolate Factory 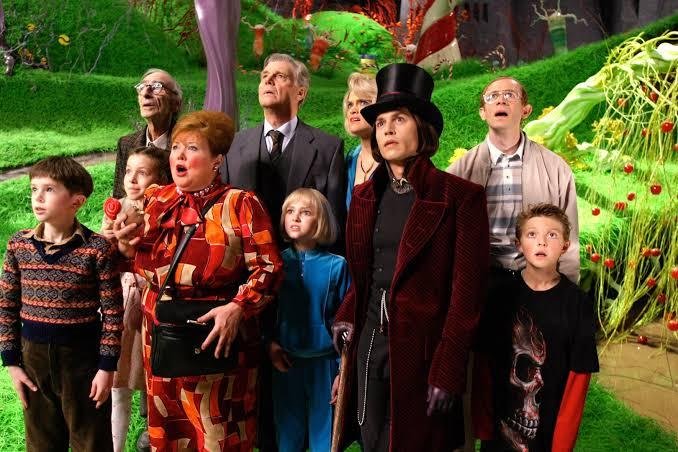 Yes, there was a time when people were truly and madly in love with this flick.

This Tim Burton movie is his own take on the popular Roald Dahl, where he very generously devoted screen time to showcase a Johnny Depp, who plays a very crazy version of Willy Wonka. This flick has all made-up flashbacks of Wonka and his childhood and how his relationship with his father used to be.

This was a bit too much for many people, as the common and more popular opinion was that the portrayal of Wonka in Gene Wilder’s movies was a far better and more accurate version of how the character “should” be. In fact, Wilder himself admitted that it wasn’t possible for him to watch Depp’s take on the character, simply out of fear that the actor would disappoint him.

However, as fate would have it, Charlie and the Chocolate Factory was well received by the critics and audiences found it a good movie as well, making it one of the highest-grossing movies of the year. It also earned itself a score of A- from CinemaScore. Interestingly, critics also loved Depp’s portrayal of the character and found “classic Burton-esque charm” in his acting, while many even went as far as saying that everyone should actually see him perform.

This goes without saying that now most people would simply ask if you would recommend the 1971 take of the movie.