Here’s The List Of 25 Most Hated Actors In Hollywood That You Should Check Out Right Now!

Everyone loves being accepted and loved by people they come across – and this is more so in the case of actors. One of the most primary traits any good actor has is the ability to strike a chord with the audiences, and then cultivate that over time; winning the love and affection of most people who come across their work or their personal lives. However, despite having such a strong connection with the public and how public perception ultimately affects their career, many stars do end up getting in the bad books of the fans; receiving ill favors from almost anyone and everyone. Whether it is because of their poor performances on screen or something they did in their personal lives, these actors did end up earning the public’s disapproval. But who exactly are these ill-famed stars of the industry? Let’s check out the list below. 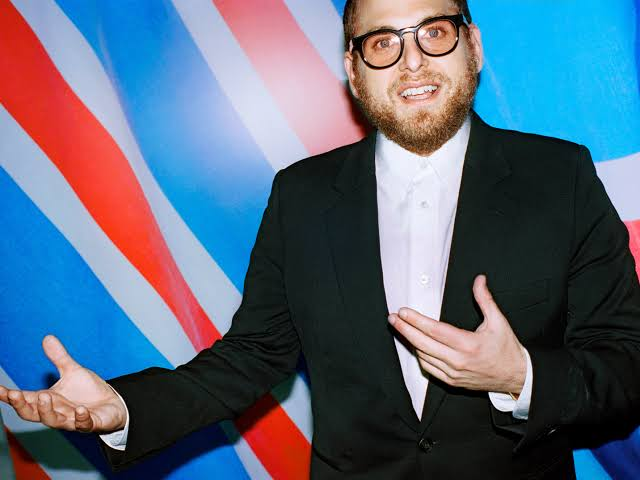 Jonah Hill started his career with a string of comedy flicks that gave him instant recognition before he ventured into serious roles over a period of time. However, unlike his on-screen persona, the actor is known to be quite a jerk when he interacts with his fans. People recall how he would often give his business card when a fan would ask for an autograph! Well, that’s one unique way to earn a fan’s wrath, Mr. Hill! 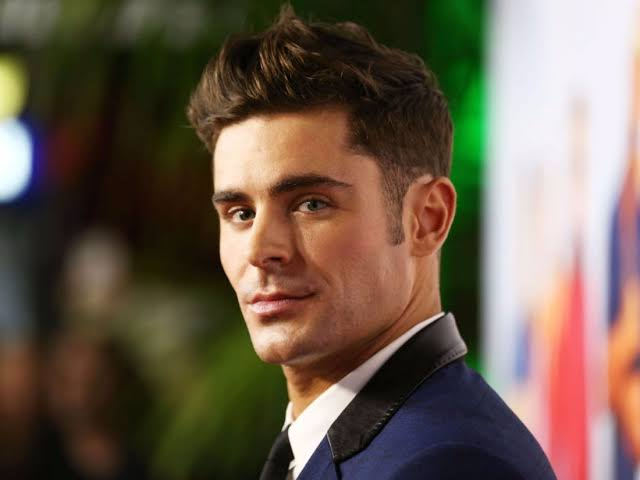 Zac Efron got a break in Hollywood with High School Musical, and became immensely popular with the tweens – and that creates a ton of enemies! The hate for the “pretty boy” persona he has was quite a lot, and even Seth Rogen admitted that he was one of those who hated Zac Efron before they worked on Neighbors. 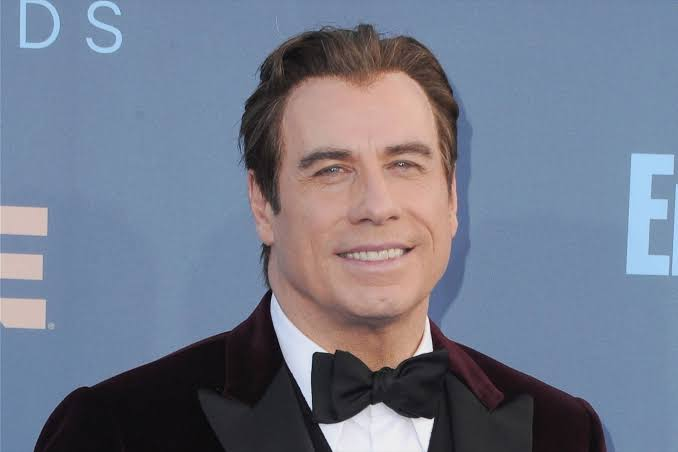 We’re not really sure when this began, but over time, John Travolta slowly and steadily created the perception of a creepy uncle. From inappropriate touching to pronouncing a name wrong at the Academy Awards, Travolta has given the audience more than one reason to hate him. This has also affected his movies, with more and more of them coming out only on digital platforms. And if that wasn’t enough, he’s also a very influential member of Scientology – a reason alone that makes people feel freaked out! 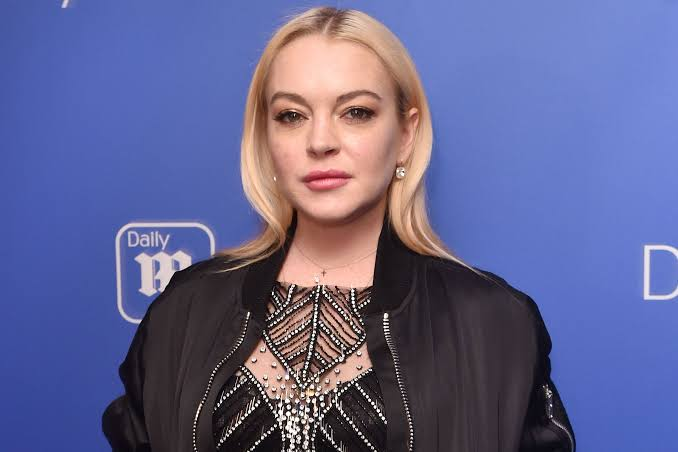 Lindsay Lohan has been a diva ever since she reached adulthood. From being late on sets to never making it to the shoot at all, she has more or less done everything that a professional actress is not supposed to do. In fact, all the drama around her has created a very clear perception around her that makes people thinking twice before hiring her for a role – the sole reason why she isn’t getting any work these days. 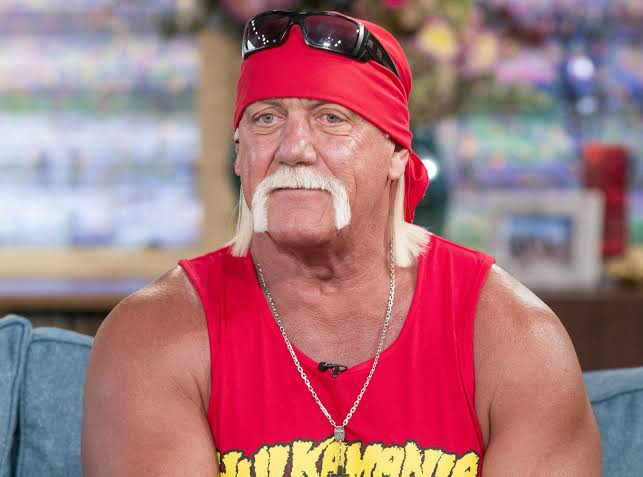 Well, to consider Hulk Hogan an actor would be a bit of an exaggeration, but he did try his hands at acting for a few years, before going into oblivion. Apart from failing as an actor, he was also hated for his arrogance, racial slurs, and also his infidelity.