Remember the time you had just reached puberty? Of course, you do. Our adolescence years will forever be etched in our memories for those were the days when we did some such crazy and embarrassing things that we are still ashamed to admit. The hormones raging in our bodies left us with a very little hold on our actions. But now that you are an adult, how about reliving that exciting phase? Don’t get hysterical. We aren’t gonna ask you to make all those mistakes and make them again. We just want to give you a look back on your teenage years. The following list consists of the movies that best describe not only that fun-filled teenage years, but also what coming of age feels like.

The Sisterhood of the Traveling Pants 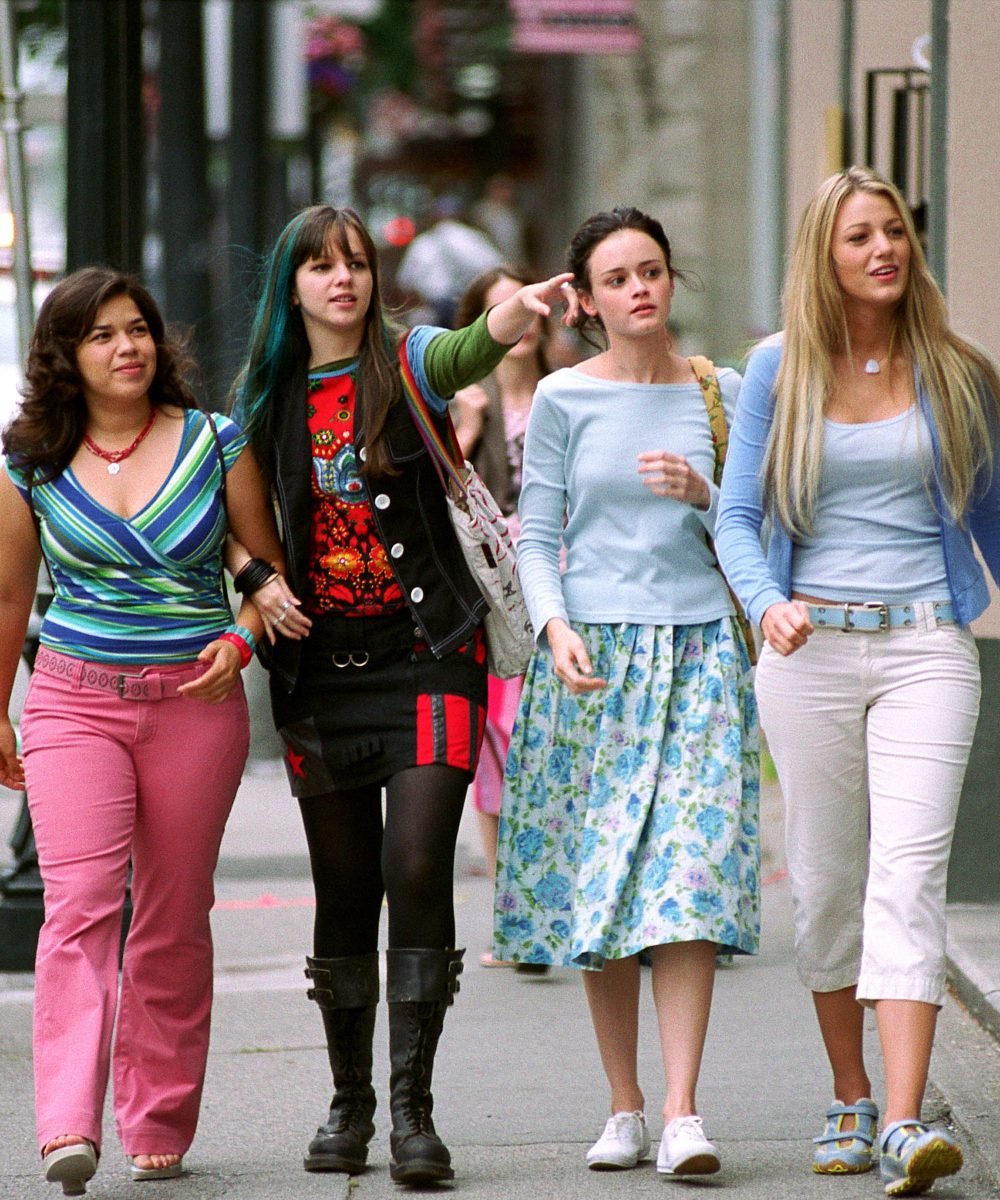 The Sisterhood of the Traveling Pants has in its lead Blake Lively, Alexis Bledel, America Ferrara, and Amber Tamblyn. The four play a group of close friends who are no less than sisters to each other. Theirs is just like any other girl gang who have been friends for years. It is disheartening to see them go different ways for a summer break. To keep their bond alive and strong through the summer, they get four exact same pair of jeans for each one of them.

Can be watched on Amazon Prime Video, Netflix, and YouTube

This musical drama movie from director Gregory Navy is sure to melt your heart. The main lead, Selena is portrayed by Jennifer Lopez and she does complete justice to the character.

Selena is a young girl who, after some struggles, manages to taste success as a singer. However, it is short-lived as she is soon shot dead. Selena and Chris’s love is another heart-touching part of the story.

Can be watched on Amazon Prime Video, iTunes, and YouTube

Boyz in the Hood 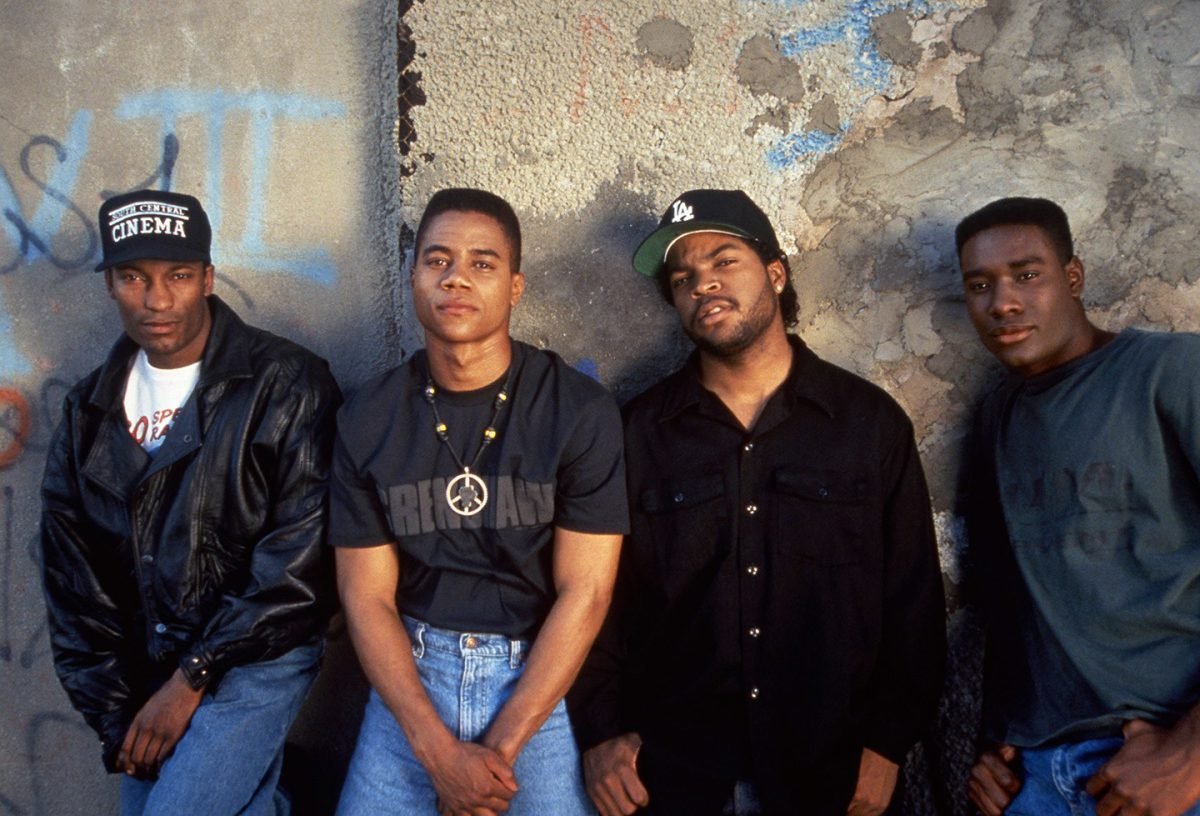 Set in Los Angeles, Boyz in the Hood is about three boys who became good friends soon after being introduced to each other. Through this movie, John Singleton paints us a picture of how difficult and dangerous growing up in a ghetto can be. It is disturbing to see such young minds having to witness murders and getting trashed and jailed. 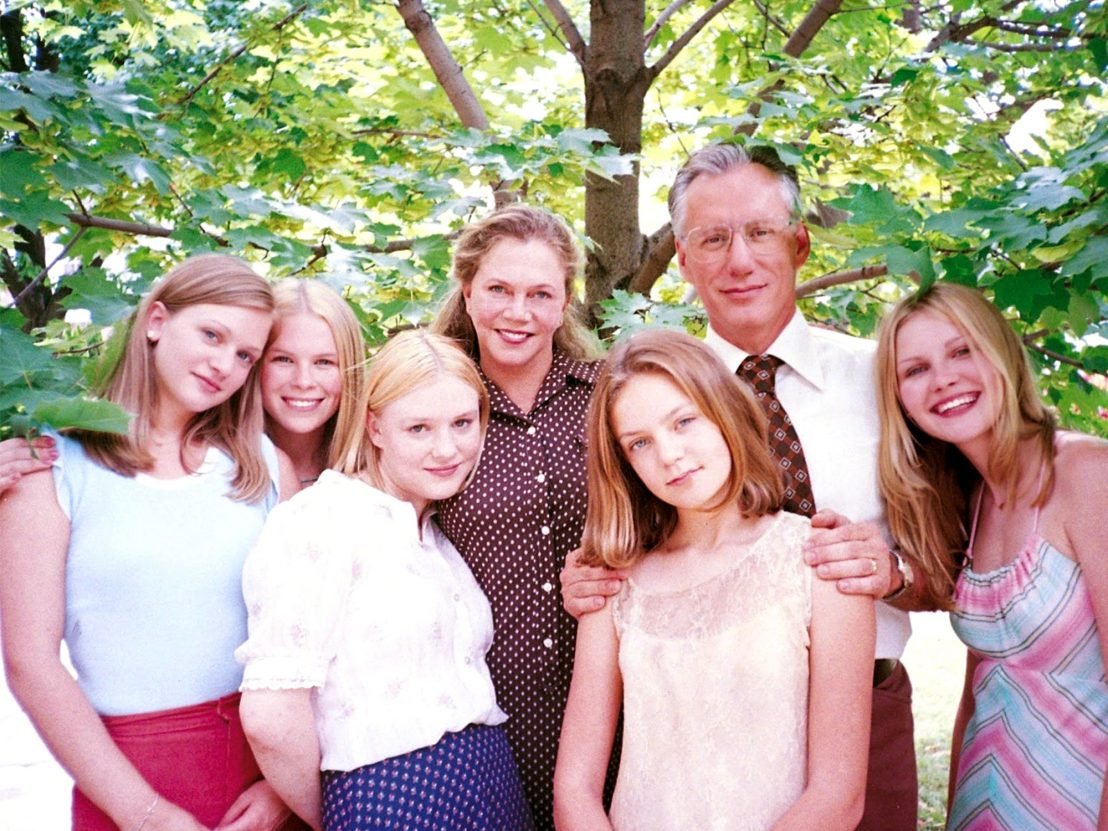 Sophia Cappola received much acclaim from critics for her debut work as a director in The Virgin Suicides. The movie is centered upon the Lisbon family whose lifestyle we get to learn about through the eyes of young boys residing in their neighborhood. After the suicide of their youngest daughter, the parents keep a close watch on their other four girls and do not let them interact and socialize. The fact that they are unattainable makes the boys even more interested in them. 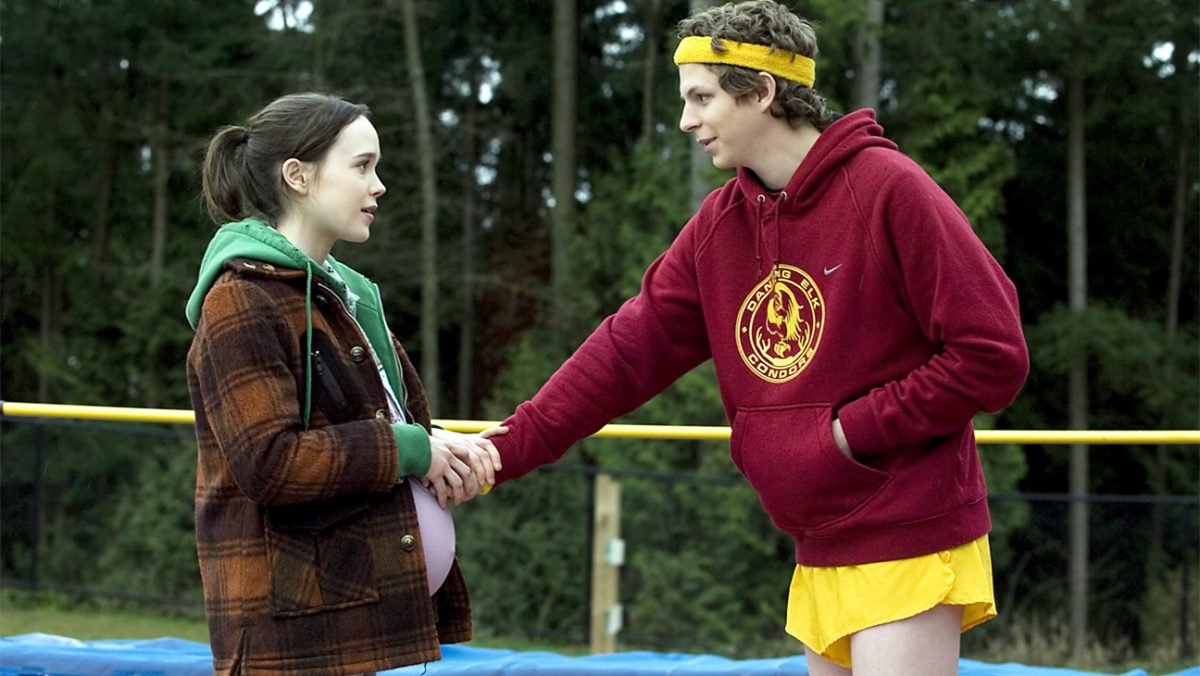 Juno is a teenage girl who many of us would relate to. Upon discovering her pregnancy, her first thought was to get an abortion. However, when she is finally at the clinic, a number of things cross her mind, which lead her to change her decision and to have the baby instead and then give it up for adoption. The fun begins when she visits the home of the couple she has chosen to give up her baby to.