On most days we just want to smile, laugh and make the most of every good thing life has on offer, but there are certain days when nothing seems right. It may be the frustration over a failed plan or just the fact that it has been a while since we have had a cry, feeling blue is certainly a normal thing. And when it hits you, there’s nothing wrong in tapping into that emotion and watching a sad movie or two on Netflix.

We checked out the Netflix library and zeroed in on a few flicks that would cater to your raw emotions. Right from timeless classics to new hits, as well as those never-heard-of stories that are sometimes based on fiction and sometimes on true events, we have compiled a list of thirty sad movies on Netflix that you can enjoy when you’re feeling sad. While these flicks wouldn’t cheer you up obviously, they will definitely let you tap into your emotions and let you feel that melancholy space until you can get yourself ready for something fresh. 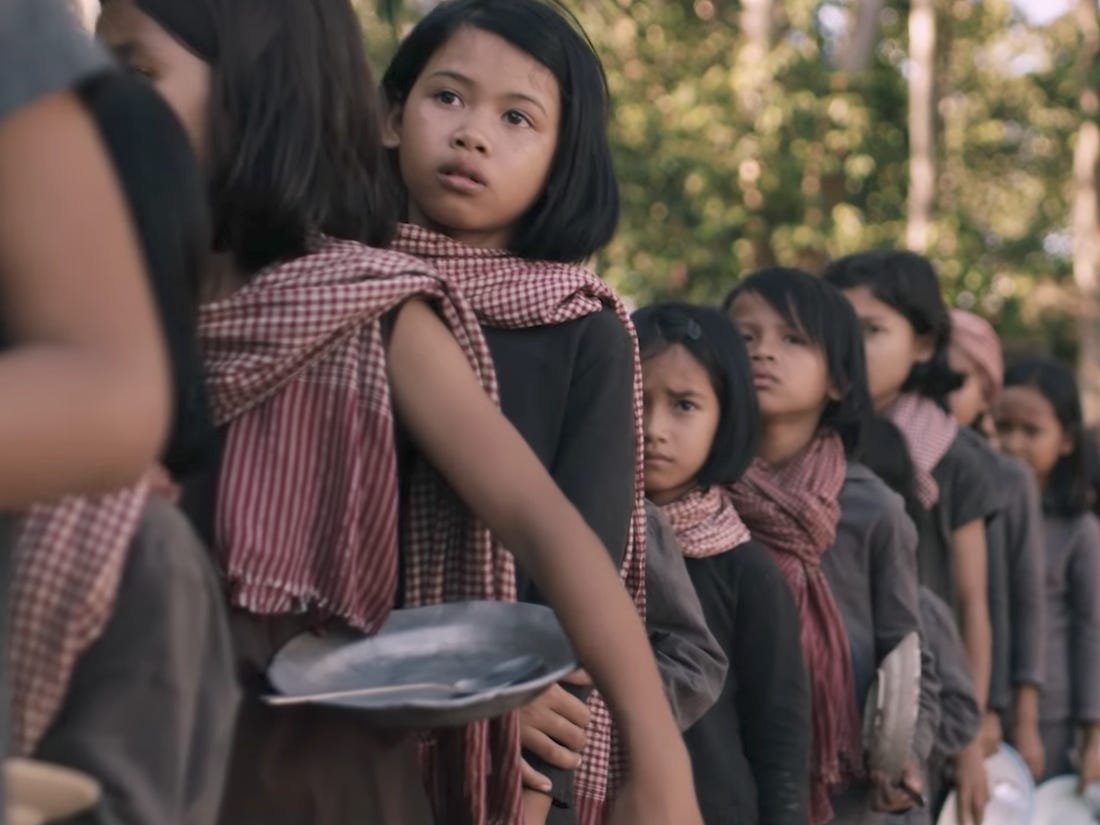 An Angelina Jolie directed flick; it is based on Loung Ung’s 2000 memoir that takes place in Cambodia during the period of 1975-79 when it was under the rule of Khmer Rouge. Loung’s family is forced to let go of their homeplace and work at a labor camp where they are asked to build their own shelter and work without any food. Loung’s family is separated and her father was taken away right in front of her eyes, while she was hired as a soldier for the regime. This is obviously a lot to take, especially for a child. 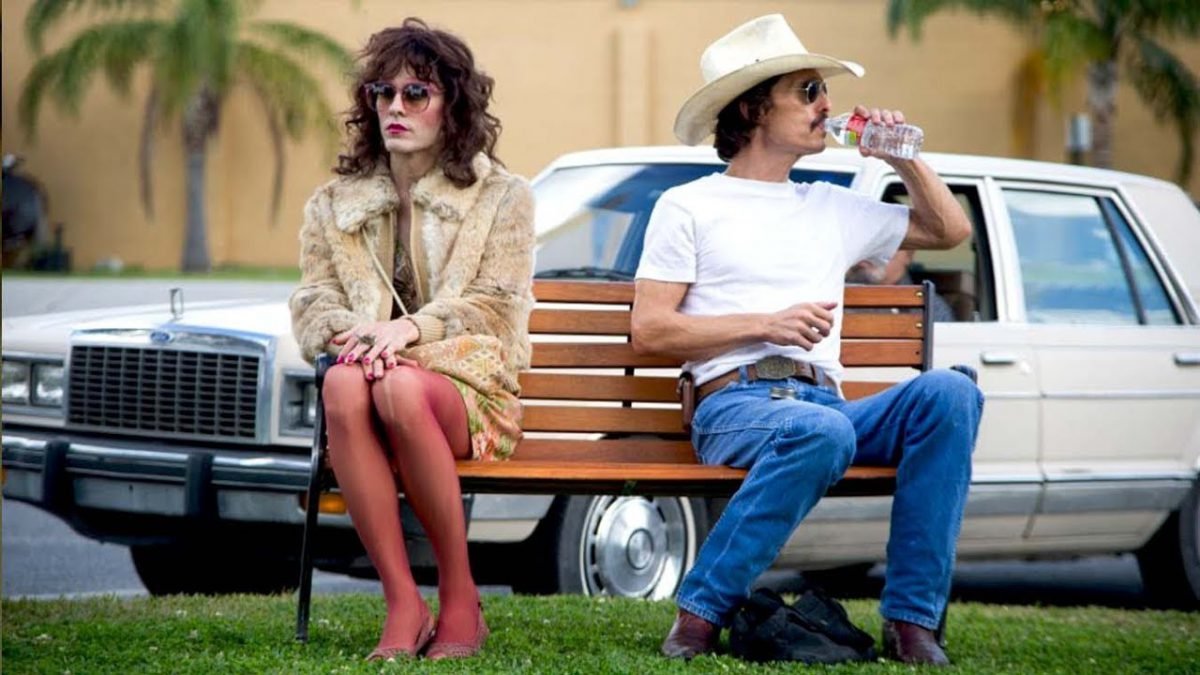 This is one of those movies that everyone has heard of, but very few people have actually watched it. This movie won Matthew McConaughey an Oscar, and that isn’t the sole reason you should watch this movie. McConaughey plays a man diagnosed with AIDS in the eighties, when the disease not only lacked viable treatment and proper medical research, it also lacked societal understanding – themes that movie explores in detail. After he loses his job and family and is given only thirty days to live, he goes in pursuit of a medicine that can save his life. And while he finds a drug that can possibly save his life, the drug isn’t allowed in the United States. This leads to the character smuggling the drugs and then selling them to other similar people who are HIV-positive. 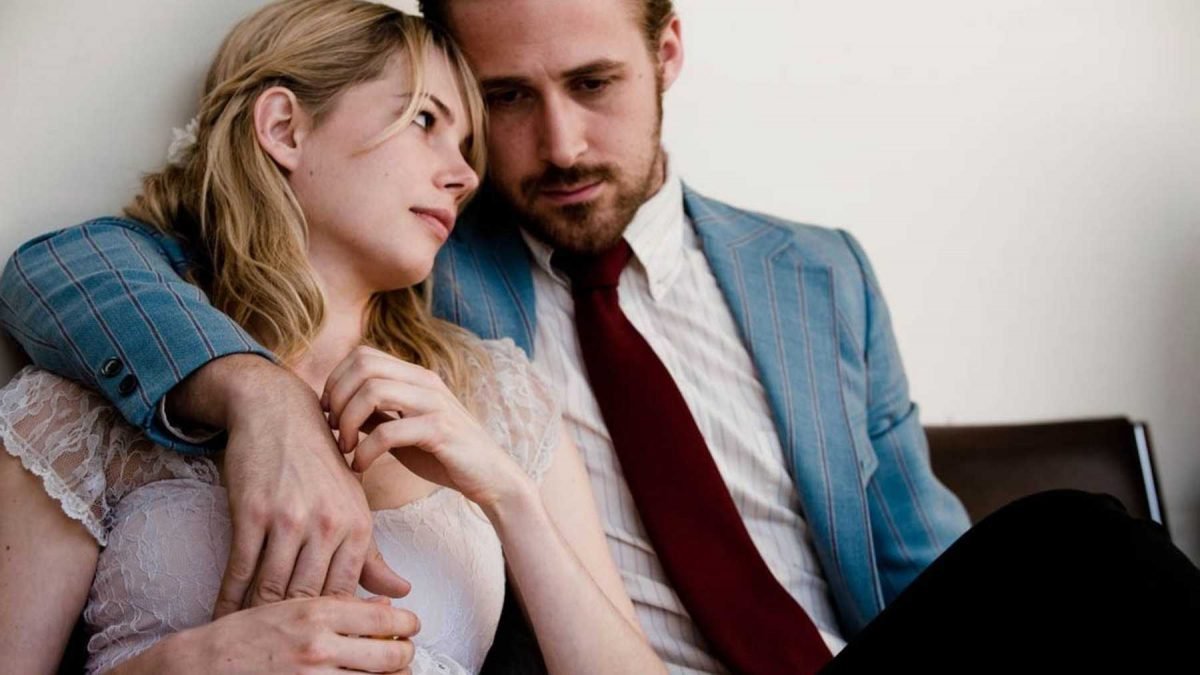 With Ryan Gosling in it, this flick can’t be sad for sure, right? Well, it is a sad movie. A dramatic indie film, it features one of the best performances of Michelle Williams and Ryan Gosling. The duo plays a couple who is going through a struggling phase – almost on the verge of a divorce – they decide to go for a short vacation to let go of all the stress. The movie flashes back and forth between the past and present, which shows their courtship days and the present-day issues, and draws a contrast between the two and how any future hopes can eventually work out, if at all. The movie is a great story of love and disappointments, expectations and reality.

Milk is the story of Harvey Milk, the first public official in the state of California who openly came out as gay. Played by Sean Penn, the movie tells the story of how he galvanized the movement in San Francisco in the late 1970s. The movie also explores how he rose to prominence, as well as the relationship he shared with a fellow politician, Dan White, who also murdered him in his office. This biopic takes a very serious and realistic look at the 1970s rights movements, which unfortunately, continues to even today. 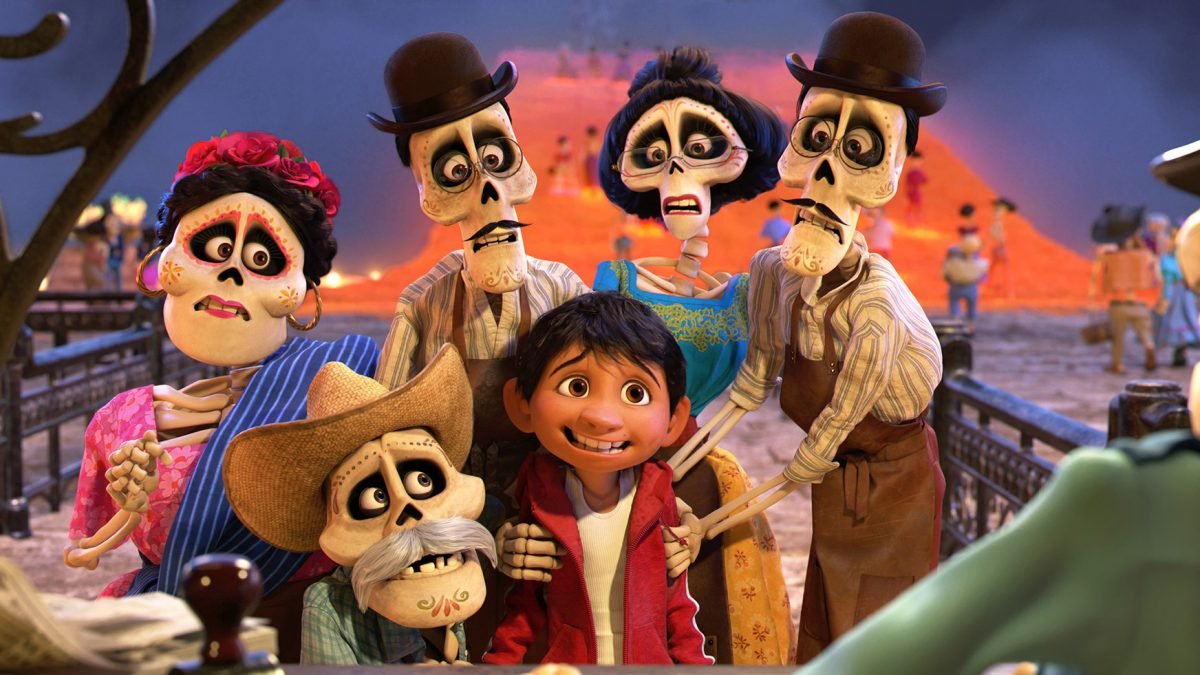 Pixar movies aren’t really meant to make you feel sad, but it is perfectly fine to feel sad at some point. Coco is certainly one of those movies that would make you misty at a few occasions in the movie. The story revolves around El Día de los Muertos and a young boy who is stuck in the land of the dead, where he ultimately decides to be a musician – against the wish of his family. You wouldn’t obviously feel misty throughout the movie – the bright and colorful 3D scenes are one of many things that would bring a smile on your face – but the movie does have a few things that would make you feel sad.