The Reunions Of Stars That Got Us Super Excited and Nostalgic

Reunions bring back memories that surely make us feel great. It is like a possible alternative of traveling back in time when we can relive the days that we keep very close to our hearts, with the people that made them memorable for us. They knock life back into us by letting us revisit the days that have been the most carefree for us.

However, it is not only the reunion of our schoolmates or university batchmates that excite us, but it is also the reunion of the celebrities that we absolutely love and have spent some considerable amount of time binge-watching that fires up our enthusiasm. Think if this hypes us up so much, how would it be for the celebrities themselves, meeting their co-stars after years of them working together for a movie or a television show? Think what would they talk to each other about, how they would reignite the spark that they all had back when they were in touch with one another’s lives.

In a few words, celebrity reunions top the segment of entertainment news for a good enough reason. They are the real deal and we all are aware of some such reunions that have taken place in the past few years. Some of the most remarkable celebrity reunion parties according to us that Hollywood saw in the year 2019 are listed down below.

The Reunion of The Roswell 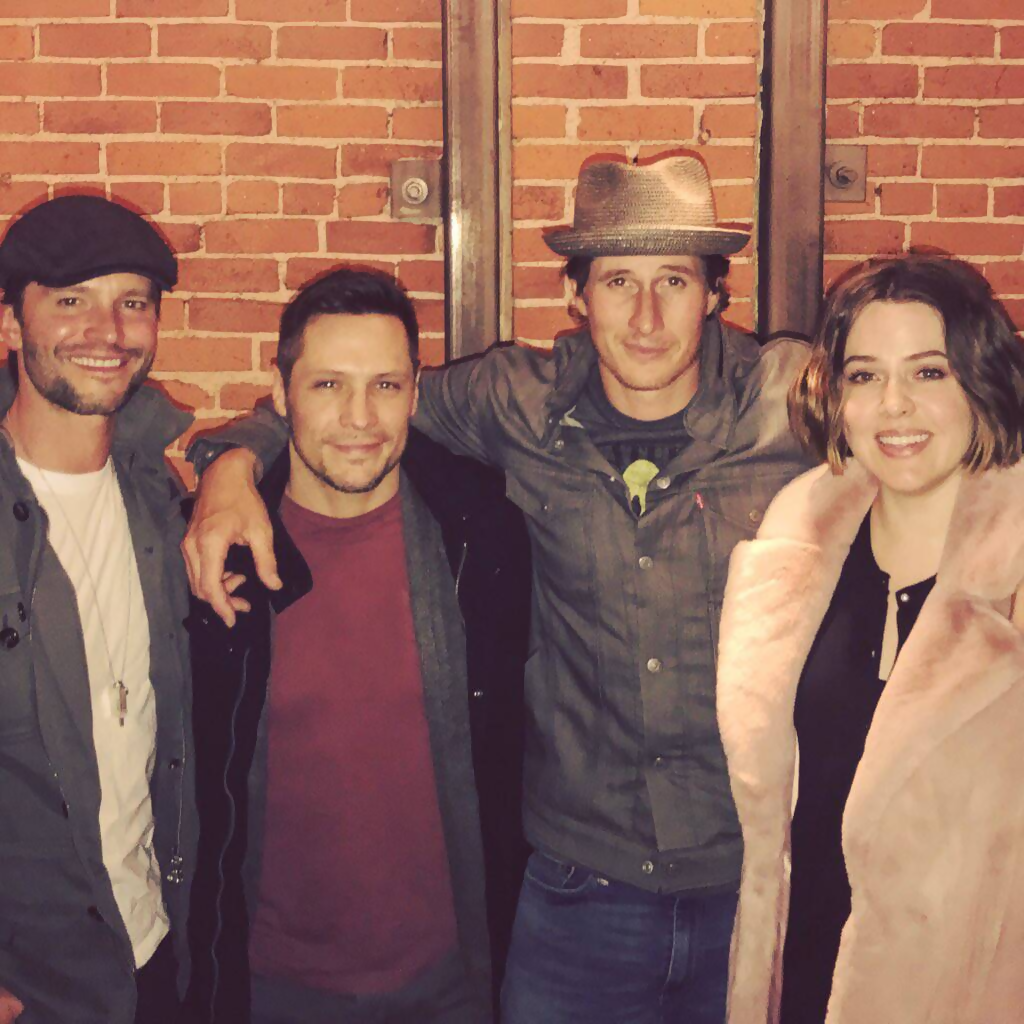 The Roswell has always been enjoyable to watch. Though the series The Roswell is based on a book series, it does not make it any less enjoyable. The series has been the childhood of many of its fans who absolutely, whole-heartedly admire it and the cast, as they associate it with their good old days. Aired on The WB Television Network, it gradually formed a good and strong fanbase to encourage the crew for even better content.

Though the production unit kept the series sweet and short and limited the number of seasons to 3, it did not affect the attachment of the fans to the series and it was a treasure for them to see the cast of the series – Shiri Appleby, Jason Behr, Katherine Heigl, Majandra Delfino, Brendan Fehr among the others in a photo of 2019 that screamed reunion. All of us think that the picture is perfect and contagiously happy, but secretly, we wish we were there to witness them having fun and be a part of it, too.

The Reunion of One Tree Hill 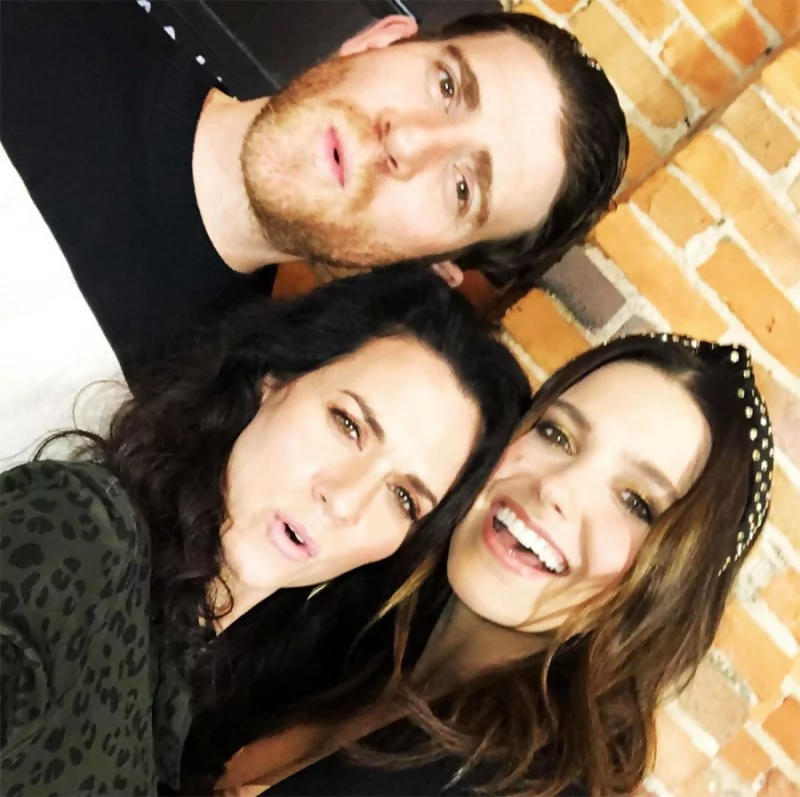 As they say, we never get out of the high school phase. And we totally cannot deny that teen and high school dramas did shape our vision regarding adolescence and everything related to it. One such television series is One Tree Hill, which we all have binge-watched as teenagers and have wanted to visit the town of Tree Hill, and have our hearts broken knowing that it does not even exist.

As hardcore fans, we love the star cast of the show and have wanted a reunion of them, probably just as much as they themselves would have. It was pleasant news for us when we got to know about their reunion on February 24, 2019. We could not stop discussing that, and our hearts were full of happiness by simply looking at the reunion pictures as though we were there in those (which in case maybe, we also wanted). We hope to see many more such reunions filled with happy tears and warm smiles in the coming years.

The Reunion of Twilight 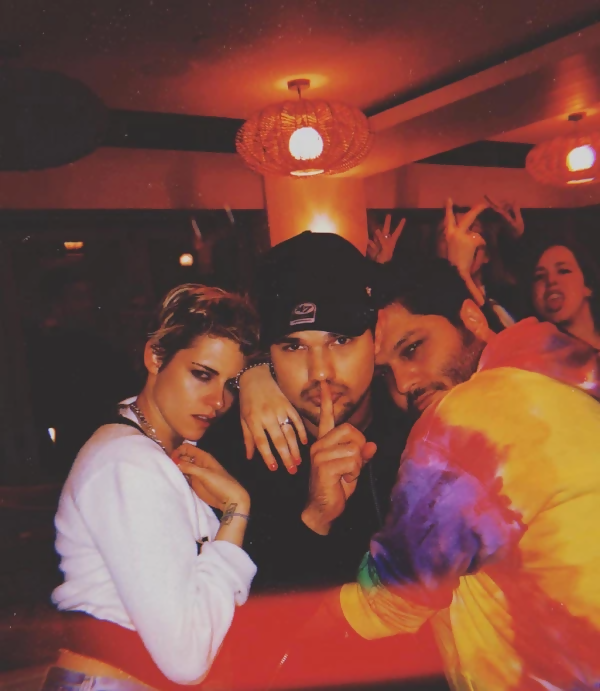 For those born in this age, Twilight has made our childhood. Call it overrated, immature or anything like that, Twilight would still occupy a significant, soft space in our hearts. The romantic fantasy relaxed us during our school days and you will have to agree to this – it secretly made us want to find a vampire for ourselves and made us want to know more about those mysterious creatures, despite having the knowledge that they do not exist.

It is through this series that we developed a crush on the charming Robert Pattinson and the breathtaking Kristen Stewart. After the series came to an end, we could not get over the cast all that easily. We kept wanting a reunion of the star cast and guess what? 2019 is a magical year that way! Out of a star’s birthday party, Kristen Stewart and Taylor Lautner planned a little reunion for themselves. If the pictures they clicked did not make your heart melt, you cannot be a true Twilight fan.

The Reunion of Wayne’s World 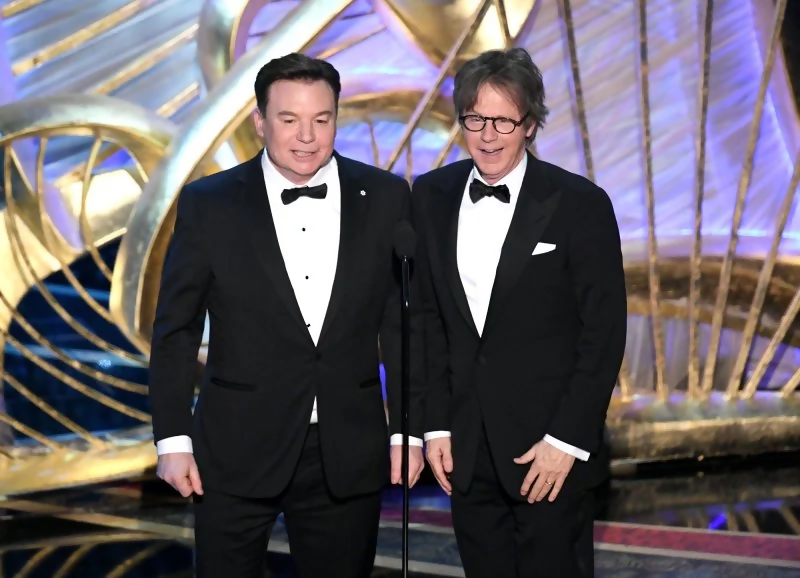 Proving their tagline “You’ll laugh, You’ll cry, You’ll hurl” right, we experienced so many emotions while watching the episodes of Wayne’s World. The American comedy film, which was directed by Penelope Spheeris stole our hearts by making us laugh like little carefree kids. We also loved the main characters of the movie – Mike Myers and Dana Carvey – who were best friends with opposite personalities.

The movie remained in our hearts and we always craved to see the two best friends together again. This year, we were pleasantly surprised at their reunion on the award stage of Oscar Awards and we are shedding happy tears already. We do not  know if it meant something to the people who have not watched the movie, but for us, the reunion lit up our moods and faces and took us back to the times when we used to watch this for hearty laughter.

The Reunion of Mad Men 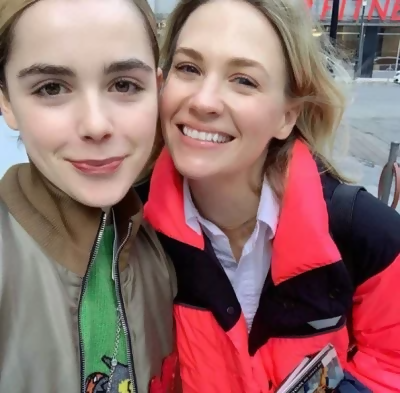 Those who are always fascinated by the mystery of the history, period and serial dramas come to our rescue. There are moments of suspense and revelation occurring at all the unpredictable times of the episodes keep us intrigued and wanting more. As curious kids who did not have the patience to read, TV series provided us with the required visuals and one such extraordinary TV series was Mad Men, which was aired on Cable Network AMC.

The series much was based on the working of the advertisement companies and it gained much praise and it developed a pretty impressive fanbase, too. The cast- Jon Hamm, Elisabeth Moss, Kiernan Shipka, etc- received a lot of love, and naturally, wanted a reunion for them as soon as the show ended after the concluding seventh season. In February 2019, two stars of the series had a little reunion, which was absolutely lovely. Oh and, we are totally living for the cute selfies that reflected how happy they were.