Biggest celebrity scandals as of late

We all love reading juicy, gossipy magazine stories and the media houses love them even more! The year 2018 was quite an eventful one as far as scandals are concerned. From Kylie Jenner’s pregnancy that was made a top-secret to Ariana-Pete relationship news, the year turned out to be quite a rollercoaster for the celebs (and readers!). And it is quite surprising to see so many scandals break out within a span of twelve months! Without further ado, let’s check out the biggest celebrity scandals of 2018 now.

Nicki Minaj and Cardi B battle it out! 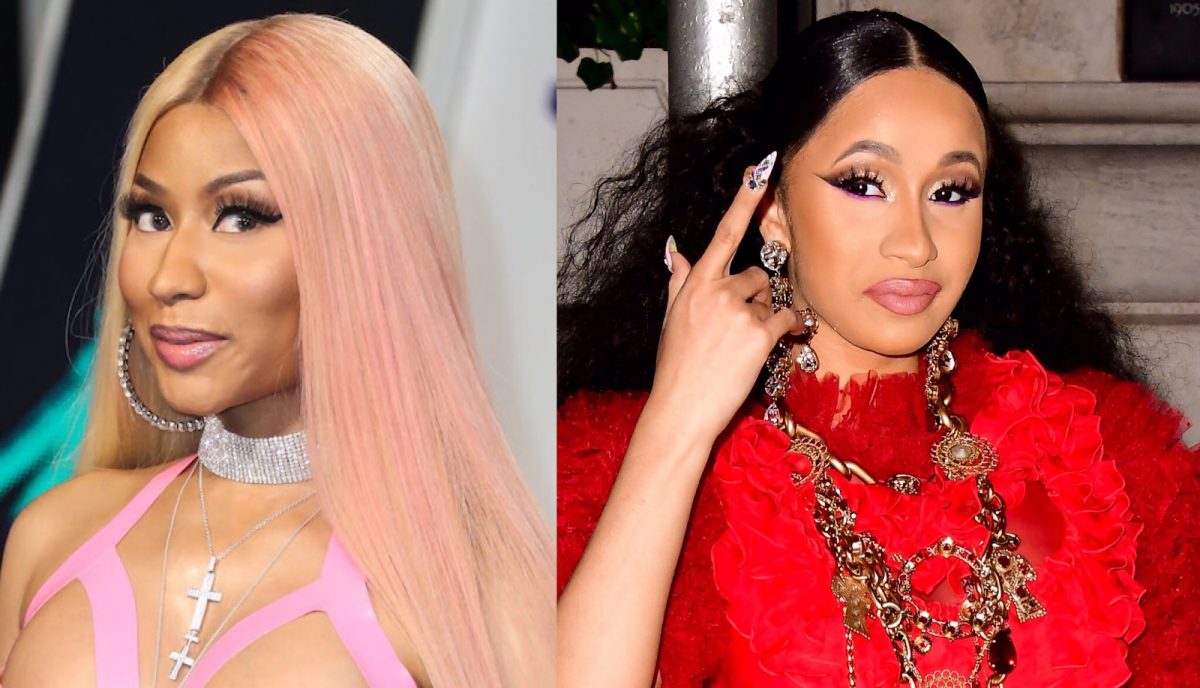 The two famous rappers did have tension brewing between them that started as early as 2017, but it wasn’t really an all-out war that we saw in 2018! At Harper’s Bazaar ICONS party that took place on the seventh of September, the ‘war’ officially broke out. Eyewitnesses point out that a physical altercation took place and Cardi threw her heel at Nicki Minaj, but strangely it was she who ended up getting a visible bruise on her forehead. And after the event was over, she went ahead and wrote a statement on her Instagram handle, revealing that Nicki Minaj talked rubbish about not only her parenting skills, but also her rapping career!

Nicki, however, refused the allegations, but oddly enough decided not to press any charges against Cardi. The rapper, on the September 10 episode of Queen radio show, talked about the incident, saying: “The other night I was part of something so mortifying and so humiliating to go through in front of a bunch upper echelon… people who have their life together.” However, the rapper didn’t just stop at that. She also released a march on the fourth of October that was clearly meant to mock Cardi B’s statement from the night the brawl took place!

2018 for sure the year of quick engagements, and when Justin Bieber and Hailey Baldwin announced their engagement only after dating for close to a month, in July, fans were shocked. They did actually share a brief period of romance, but that was way back in the year 2016. The fans were in for another surprise when the duo was spotted visiting a courthouse in New York City in September, adding fuel to the rumors of their marriage.

The drama didn’t just end there. There were numerous conflicting news reports that made it quite puzzling whether or not they were married, but it does seem the couple has tied the knot, as they are often seen calling each other “husband” and “wife” on quite a few occasions.

And while the two do seem happy together, Bieber apparently hasn’t been able to move over Selene just yet. According to several media outlets, when Selena was hospitalized after a mental breakdown in October the same year, the singer was seen weeping in public, and that he “felt guilty and confused” about it. 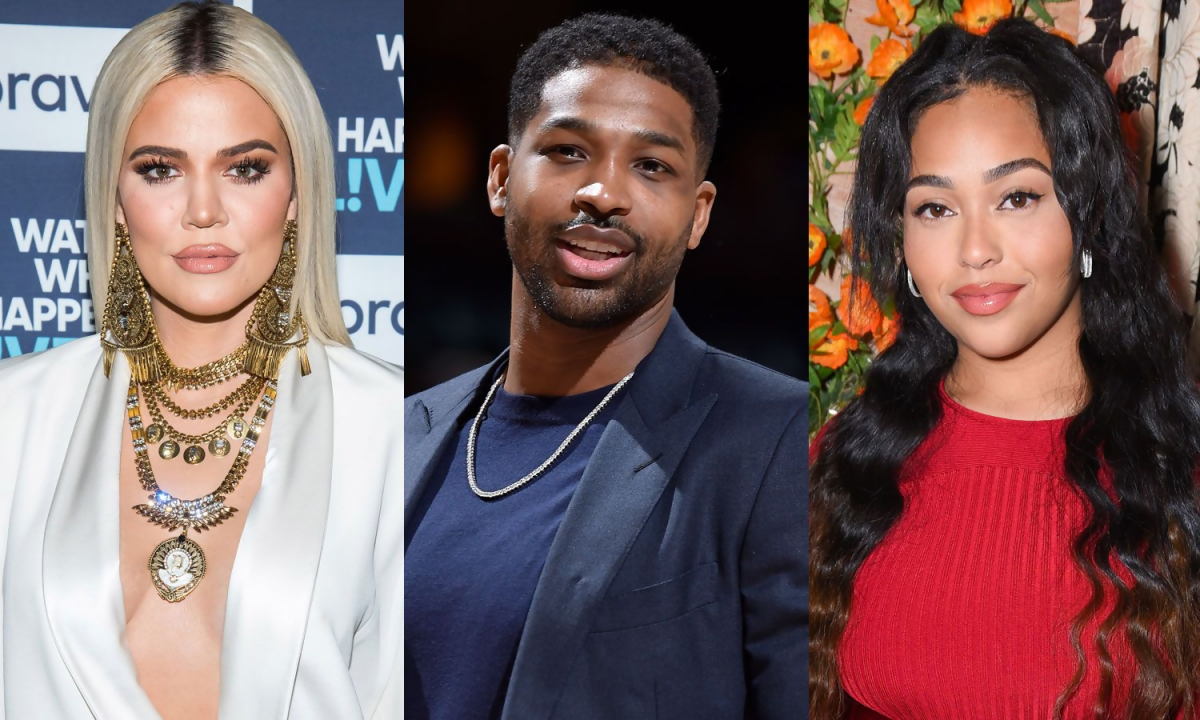 Even though Tristan was caught on one more than occasion having “inappropriate encounters” with women before, it was in April that the NBA star was caught cheating on KoKo with solid proof. Just a day before baby True’s birth took place, TMZ went ahead and released videos where Tristan was seen kissing and getting all cozy with a group of women that also included famous Instagram model Lani Blair.

And while Tristan and Khloe decided to stay tight-lipped regarding the entire incident for months now, Kim Kardashian couldn’t hide her displeasure for the NBA star. In a KUWTK preview, she revealed that she has unfollowed Tristan and that she hates him for what he has done. And after True was born, quite a few sources have alleged that the NBA star has cheated on KoKo multiple times.

A People source shared that as of October 15, Khloe was very much stable, happy and content with being a mother, and the anger between her and Tristan was still quite there.