We are of the firm belief that this year’s Met Gala was designed for only thing – meme-ing. Attendees were asked to dress in the most crazy, dramatic, elevated looks as part of “Camp: Notes on Fashion” theme, and the celebs certainly didn’t disappoint us one bit. The event was co-hosted by Lady Gaga, and that really sums up this year’s theme!

Of course, these crazy outfits (and the accompanying poses) led to some hilarious and brilliant jokes, and we have compiled a list of 12 awkward moments from Met Gala 2019 that were totally hilarious. Let’s check out the list below! 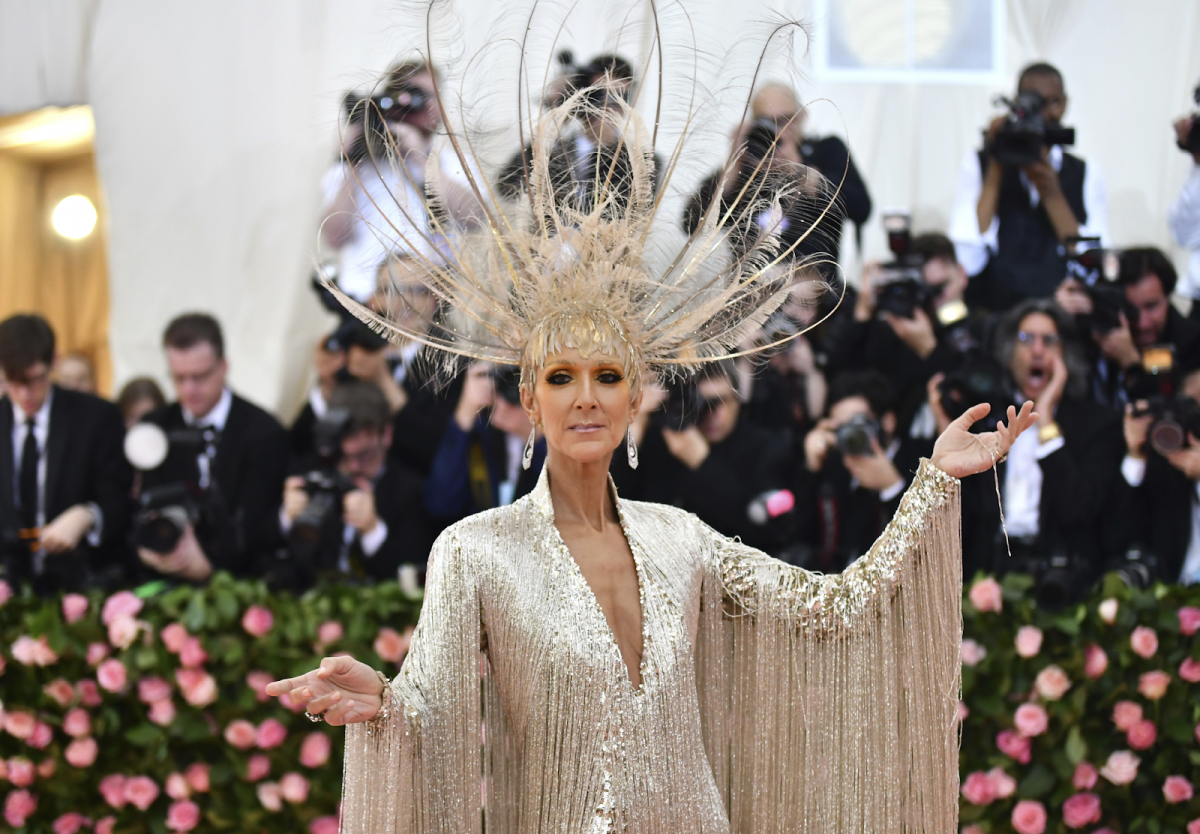 Celine Dion frankly admitting that she had no idea in the world what “camp” theme really meant! She admitted that she thought “camp” theme meant “camping” where they all would party all night and go to sleep together. Well, intentionally or not, she did nail it! 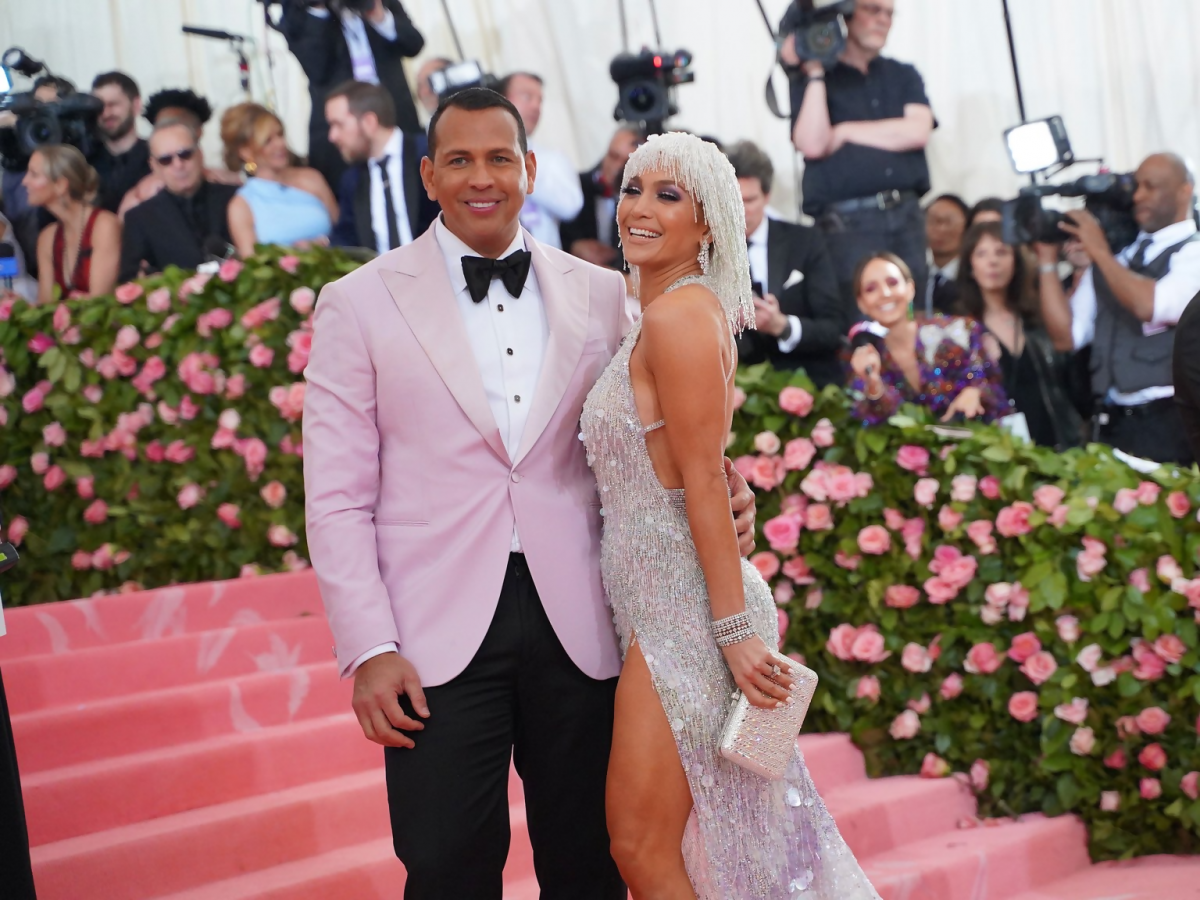 When someone thought it was a brilliant idea to interrupt none other than J.Lo and A.Rod! 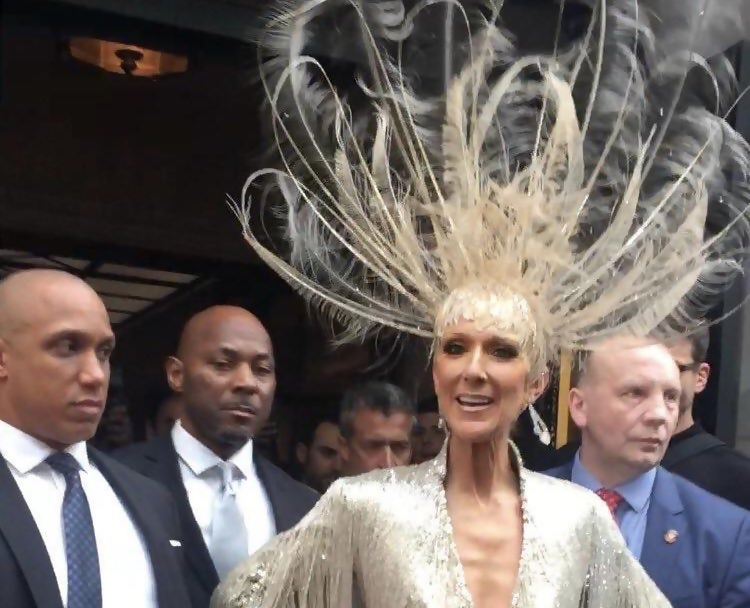 This picture clearly makes us believe that the bodyguards didn’t really buy this look. 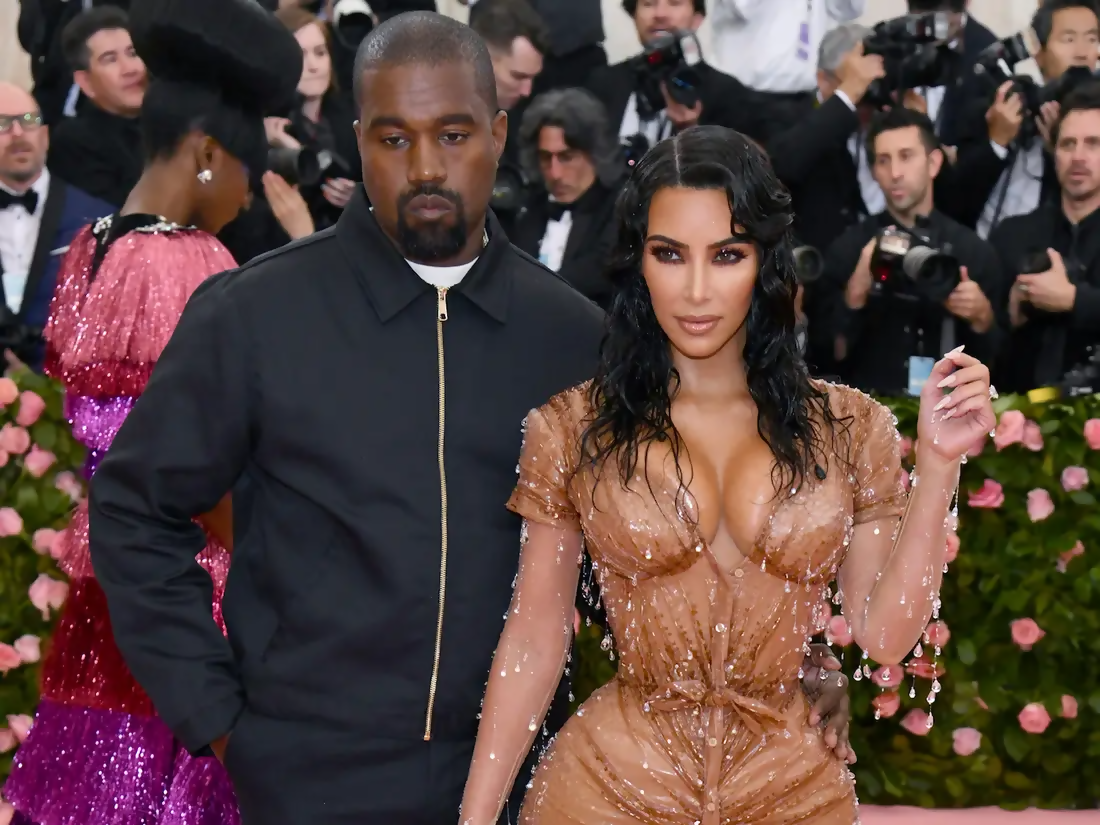 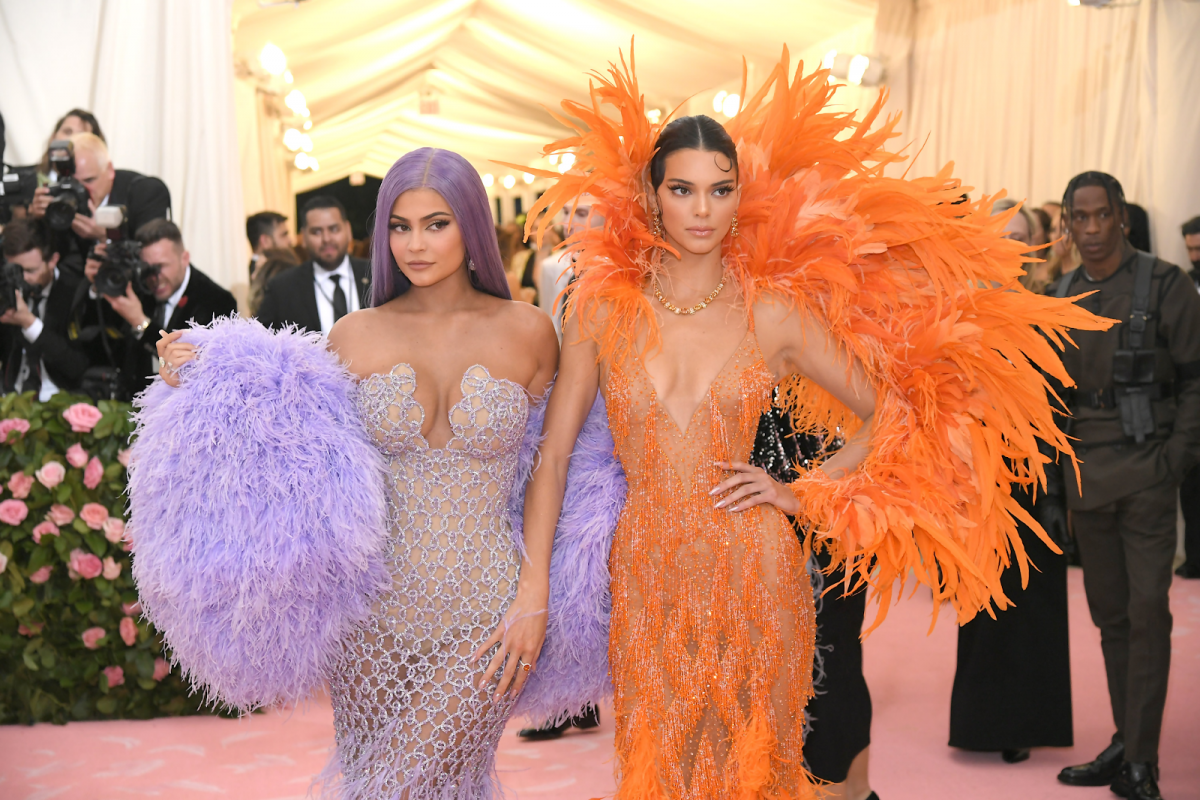 Haven’t we seen this look from Kendall and Kylie earlier?