The Ellen DeGeneres Show is without a doubt the best talk show ever. The witty and cheerful Ellen gets any celebrity to feel at home when they are sitting across her, on her couch. Just like her, they too get uncontrollable when talking to her and, at times, give out such interesting and hilarious trivia about their lives, which they may have never imagined telling even their closest friends. And how can anyone stop themselves from opening up to Ellen? She is so ardent and welcoming that one can talk to her or watch her talk for hours and still not have enough. Perhaps that is the reason why the show has successfully completed seventeen seasons and is still going strong!

In this list, we have fifteen such confessions made on The Ellen DeGeneres Show, which made headlines and remained the talk of the town for quite a long time. Here we begin- 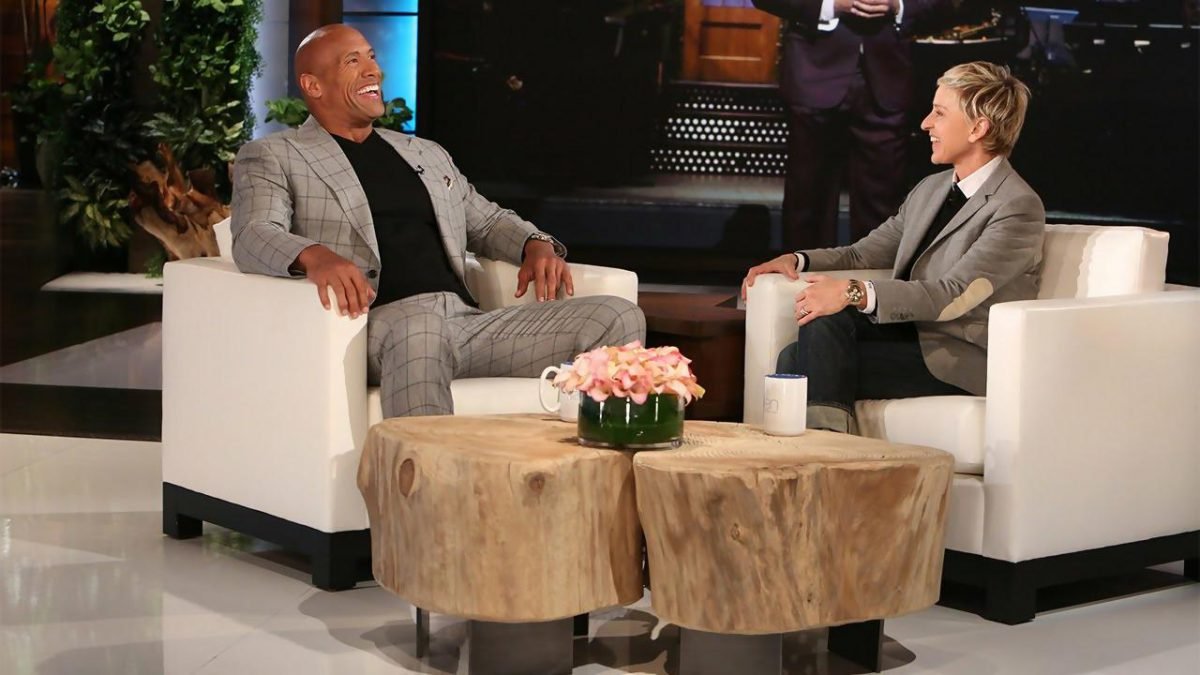 Dwayne Johnson is an inspiration to anyone who is even the slightest interested in getting in shape. His ultra-fit body gives the impression that he must have started working out from a very young age. This is why it was pretty hard to believe him when he said: “I looked like I was 48 years old”.

We could barely recognize him when Ellen presented us a picture of him when he was in high school.

Cardi B on Wearing Spanx 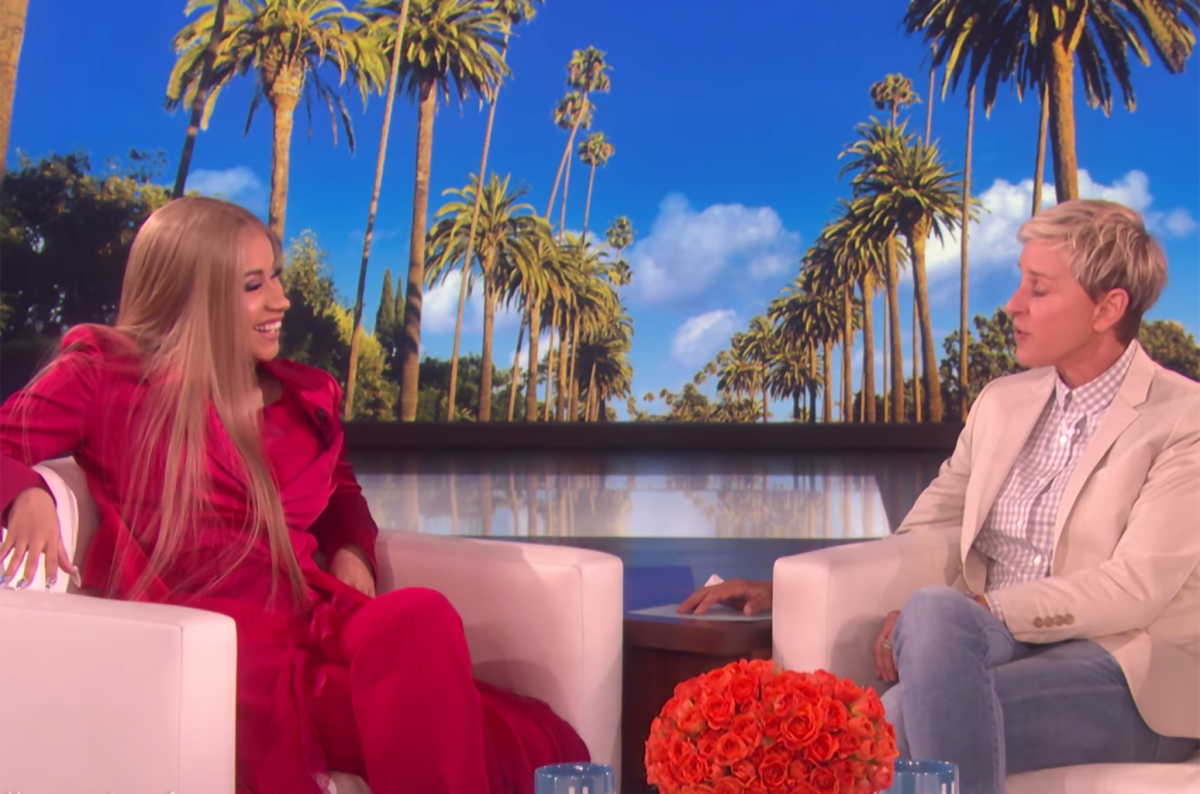 Cardi B got so comfortable and maybe even forgot that the cameras were still rolling and she ended up admitting to Ellen that she was having Spanx on. What she exactly said was: “I got Spanx. I got three layers of clothes. You know what I’m sayin’?”

This got us wondering whether Ellen had even asked her anything about her clothes? 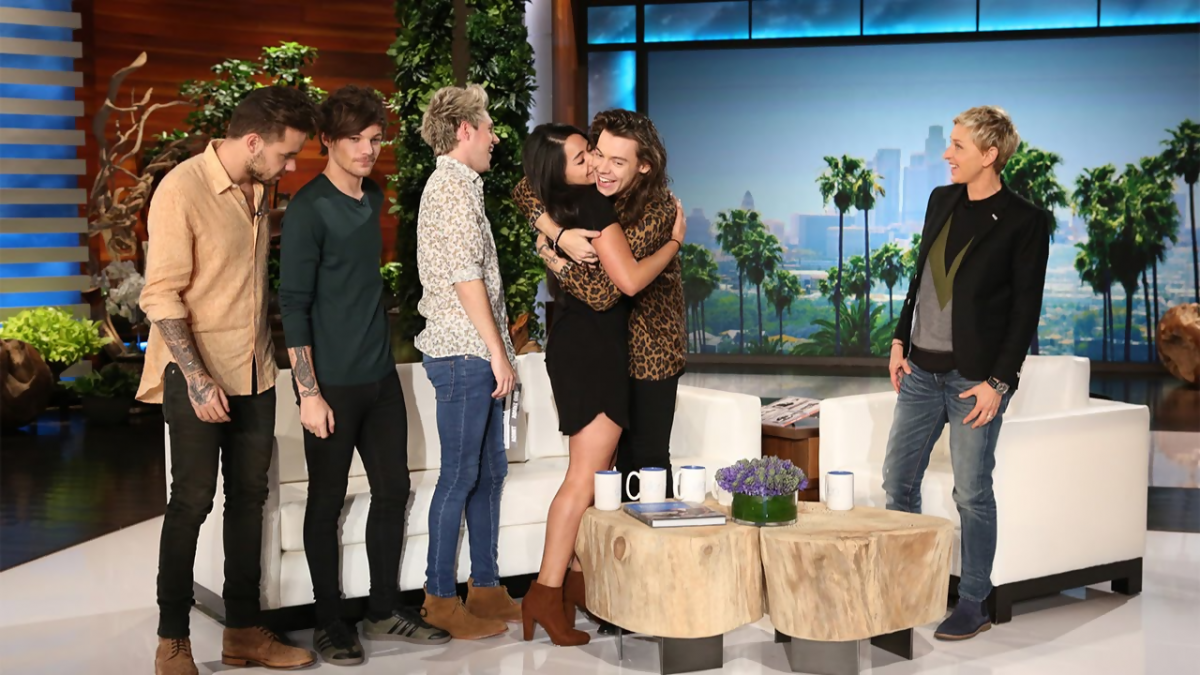 How many people you have in your life whom you’d be comfortable sharing your toothbrush with? I bet the answer is either one or no one. We wouldn’t lie – we weren’t grossed out a bit when Louis and Niall confessed to having brushed their teeth with their other bandmates’ toothbrushes and did not even bother asking them or letting them know.