15 Best Shows You Should Definitely Watch on Netflix This November

Finding a show to watch on Netflix is certainly akin to finding a needle in the haystack! With thousands of options to pick from – and with quite a lot of them added each month – the act of actually finding the show from the list of offerings can certainly be an overwhelming task. Of course, nobody wants to feel overwhelmed just to watch a show – they want to relax.

To make your job of sorting through the pile easier, we have compiled a list of 12 new Netflix shows that you should definitely watch this November. With temperatures dipping, you don’t have to worry about finding excuses to stay up late on a Friday night to watch new Netflix shows. So, take out your diaries because there’s really a ton of exciting new content to watch on Netflix. Without further ado, let’s check out the list now! 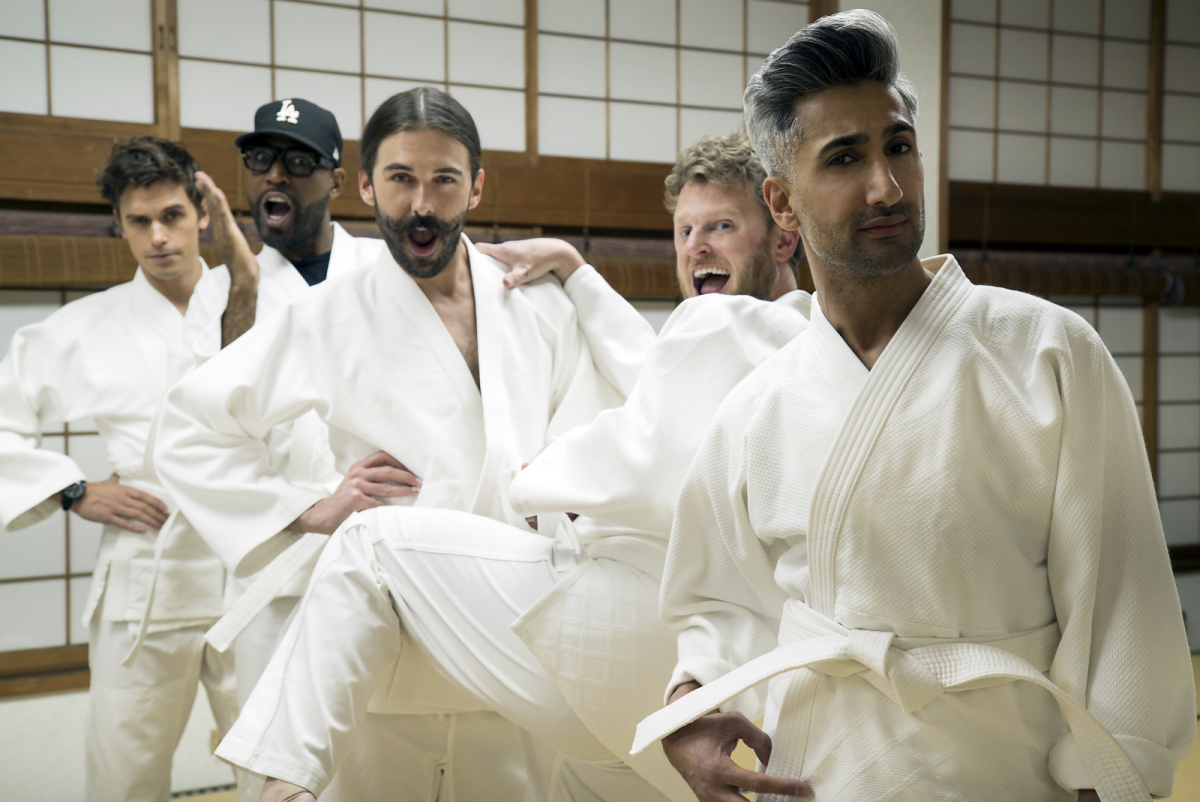 The Fab Five are back, and this time they are going to visit the city of Tokyo in Japan, where they will spread the message of love and compassion while exploring the country’s rich culture and lip-smacking cuisine.

Holiday in the Wild 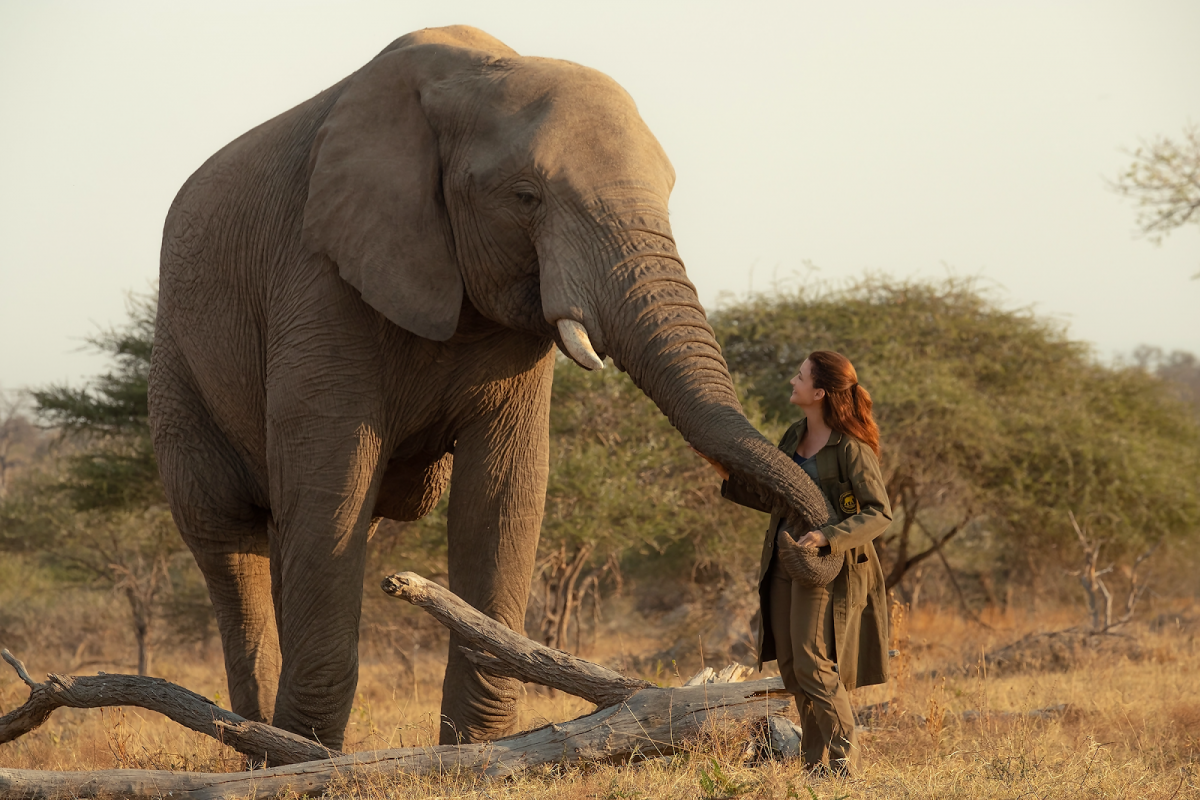 After getting divorced with her husband, Kate ventures out on a solo honeymoon to Africa. There, she rescues a baby elephant and helps it regain its health. This inspires her to explore more of the natural environment. 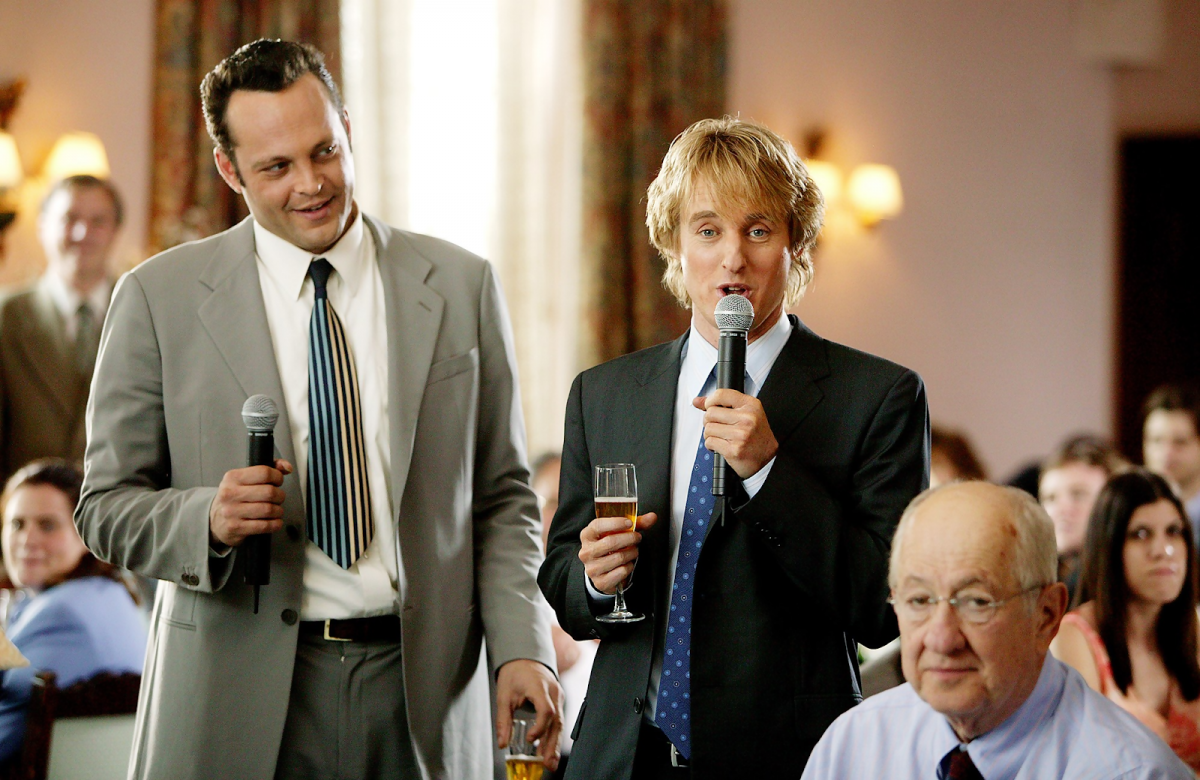 A story of two womanizers who are fond of gatecrashing, find themselves in a tricky situation when one of them falls in love with a bridesmaid.

The End of the F***ing World – Season Two 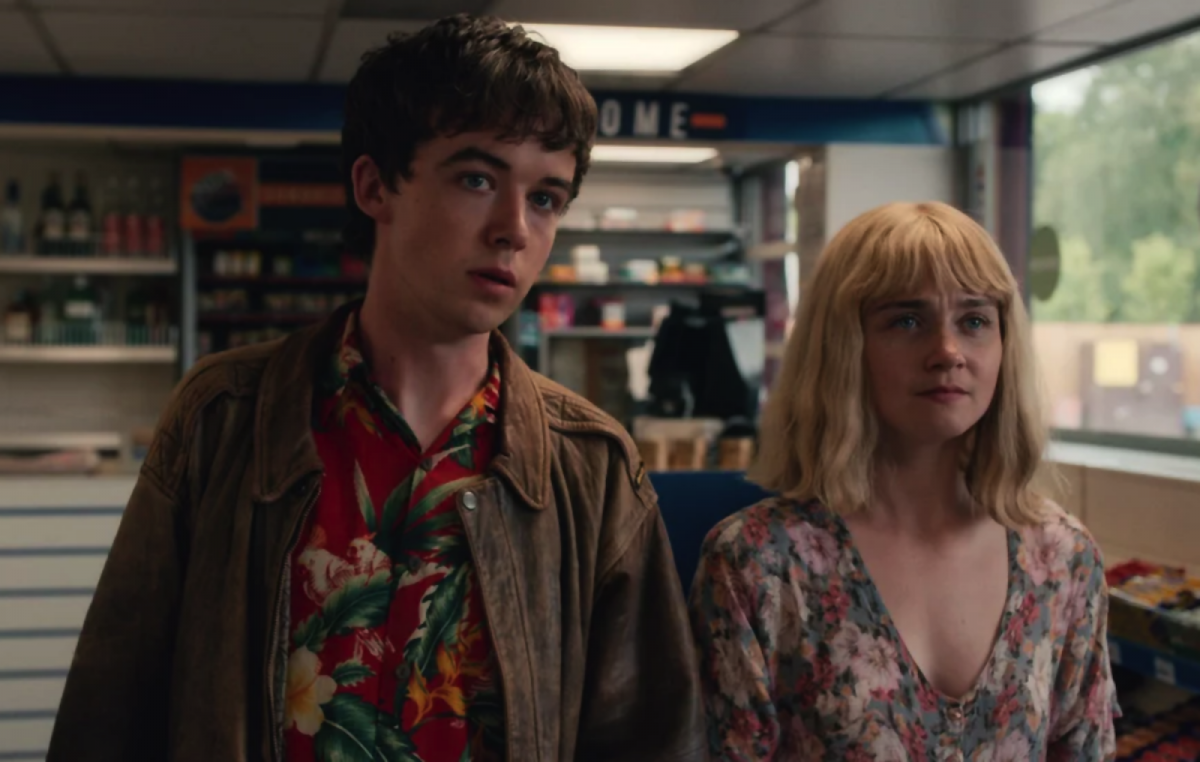 A show that found great traction amongst the audiences, The End of the F***ing World is set for a release of season two. Based on a comic book series written by Charles Forman, the story revolves around two seventeen-year-olds, Alyssa and James, who venture out on a trip to find Alyssa’s estranged father, who left and went away from her and the family when she was just a child. 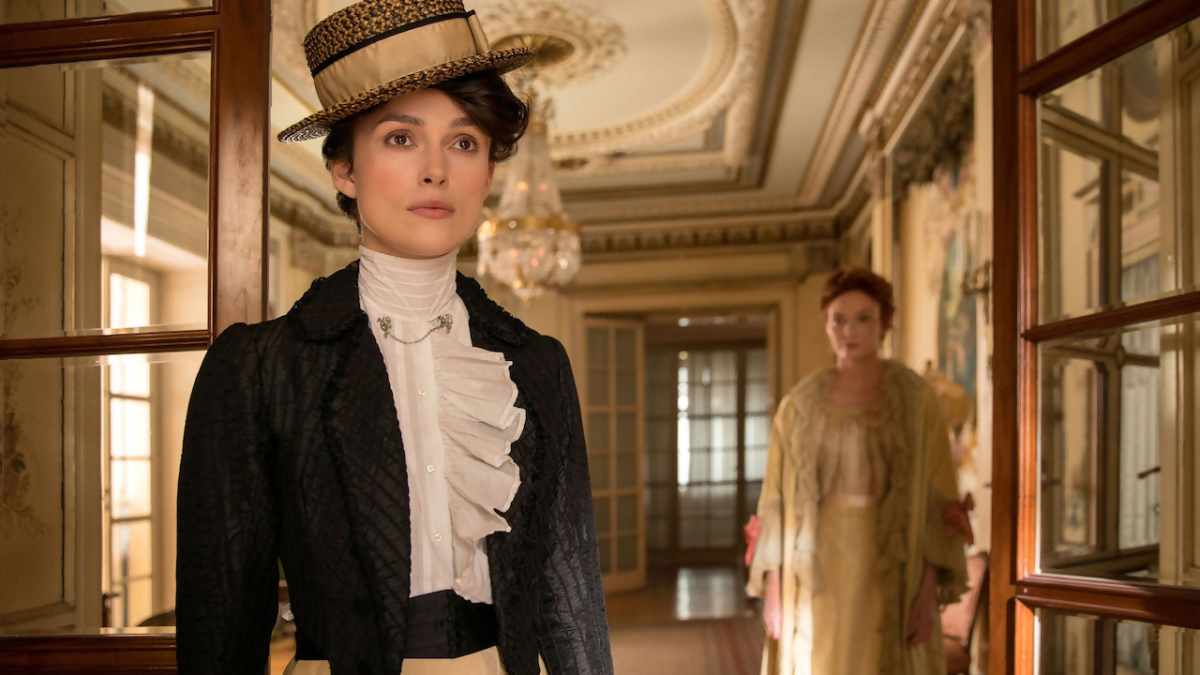 An author decides to ghostwrite a semi-autobiography for her husband. However, the success of the novel inspires her to fight for the creative ownership, and to try and overcome the twentieth-century societal constraints a woman has to face. 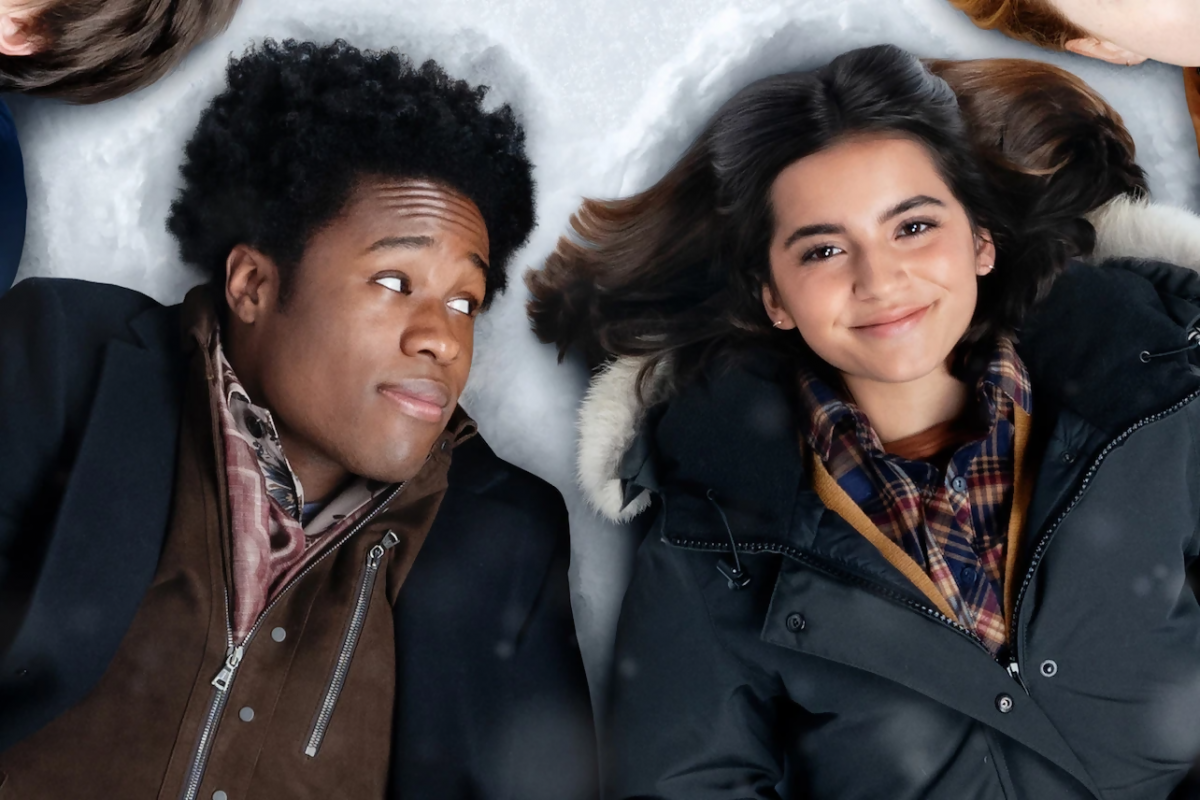 A group of high school students is brought together because of a snowstorm on Christmas Eve, which collides their friendships and love lives. Christmas morning will change their lives, and nothing will be the same again.

Jumanji – Welcome to the Jungle 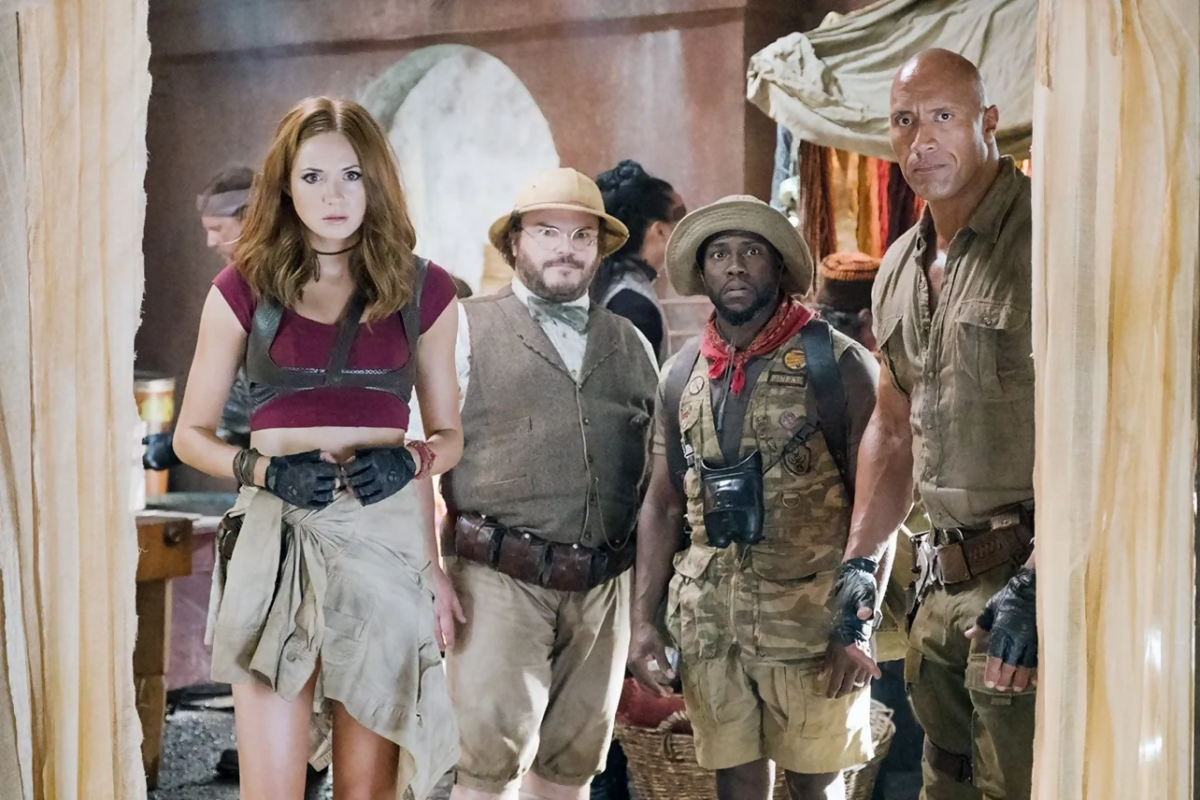 When a group of four students decide to play a magical video game, they are pulled to the jungle of Jumanji that traps their avatars. In order to return to their real selves in the real world, they need to finish the game. 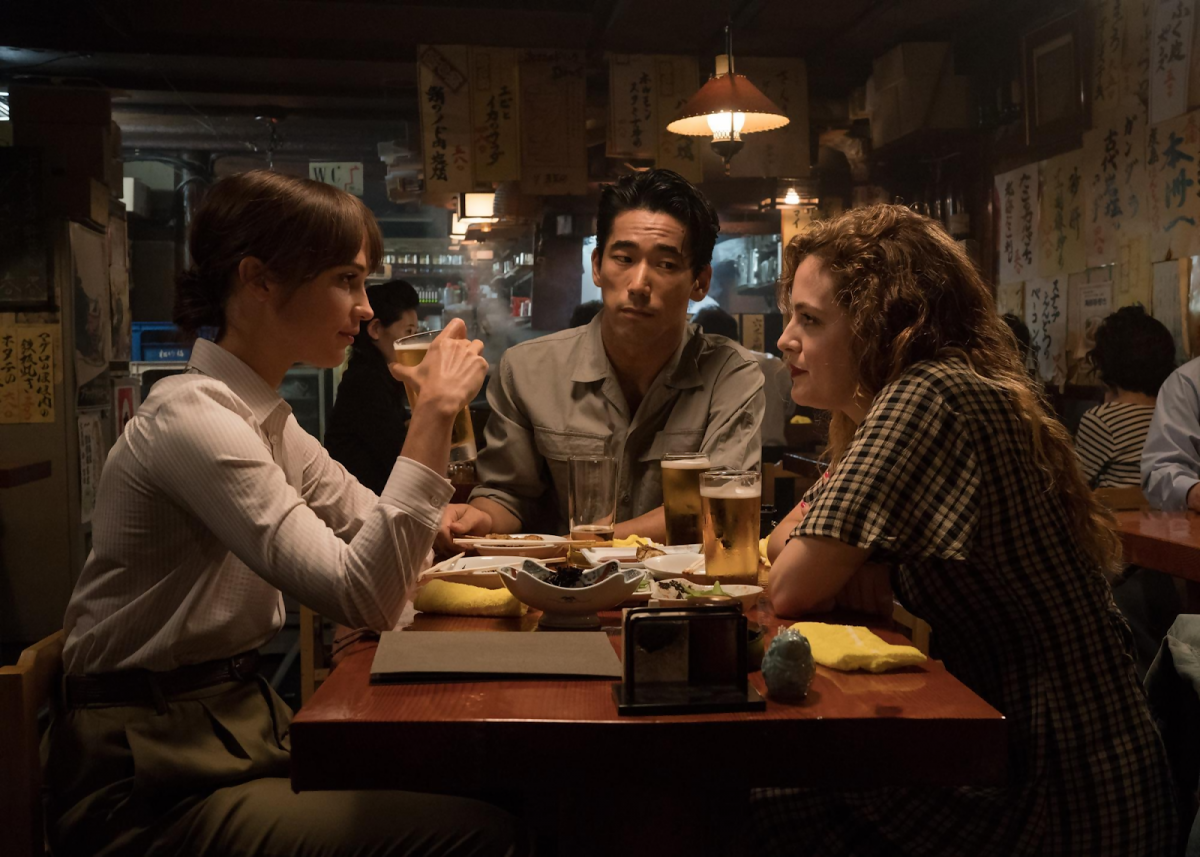 A young expat woman is accused of murdering her missing friend that also involves a love triangle with a local photographer. 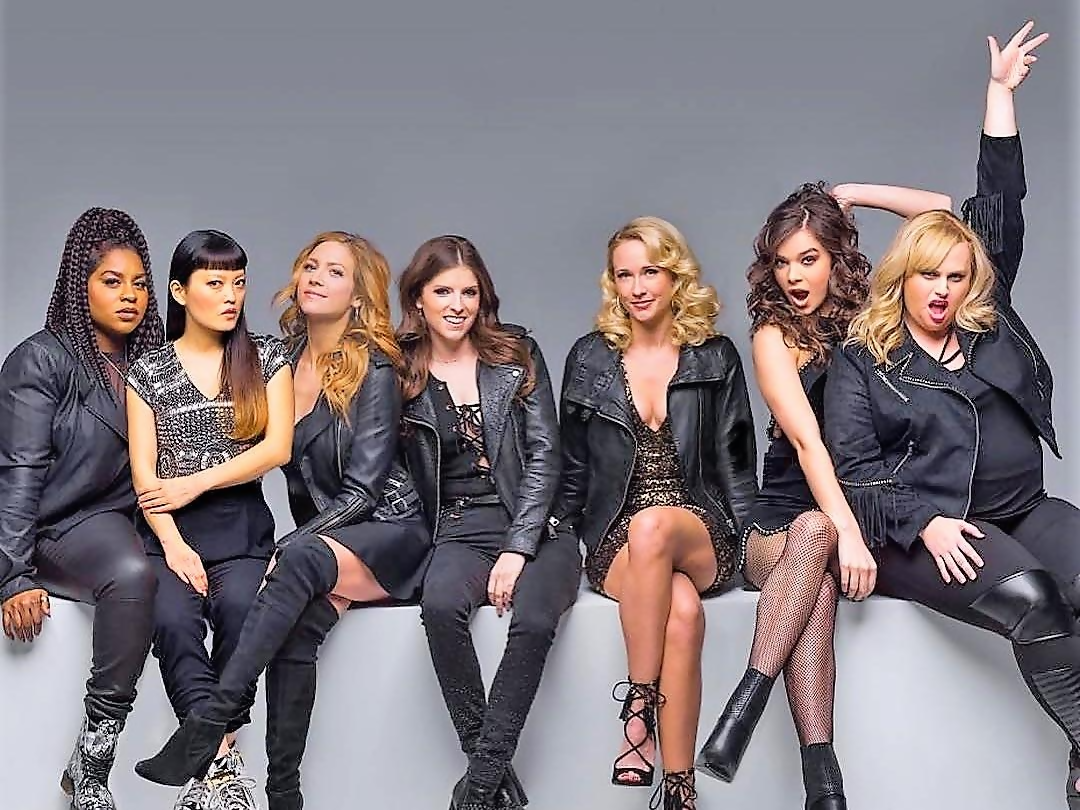 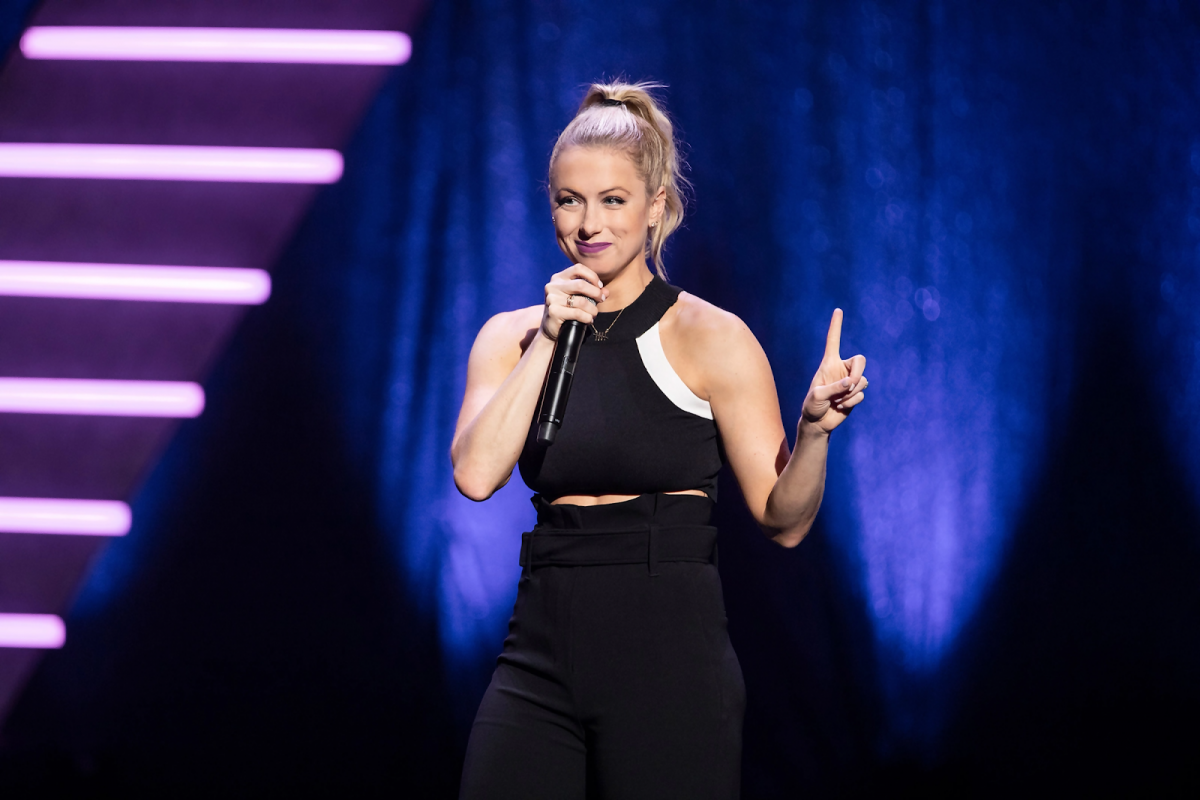 Iliza Shlesinger is back with the fifth stand-up special for Netflix, and this time she unveils weddings – revealing all the obnoxious and weird clichés about wedding traditions. 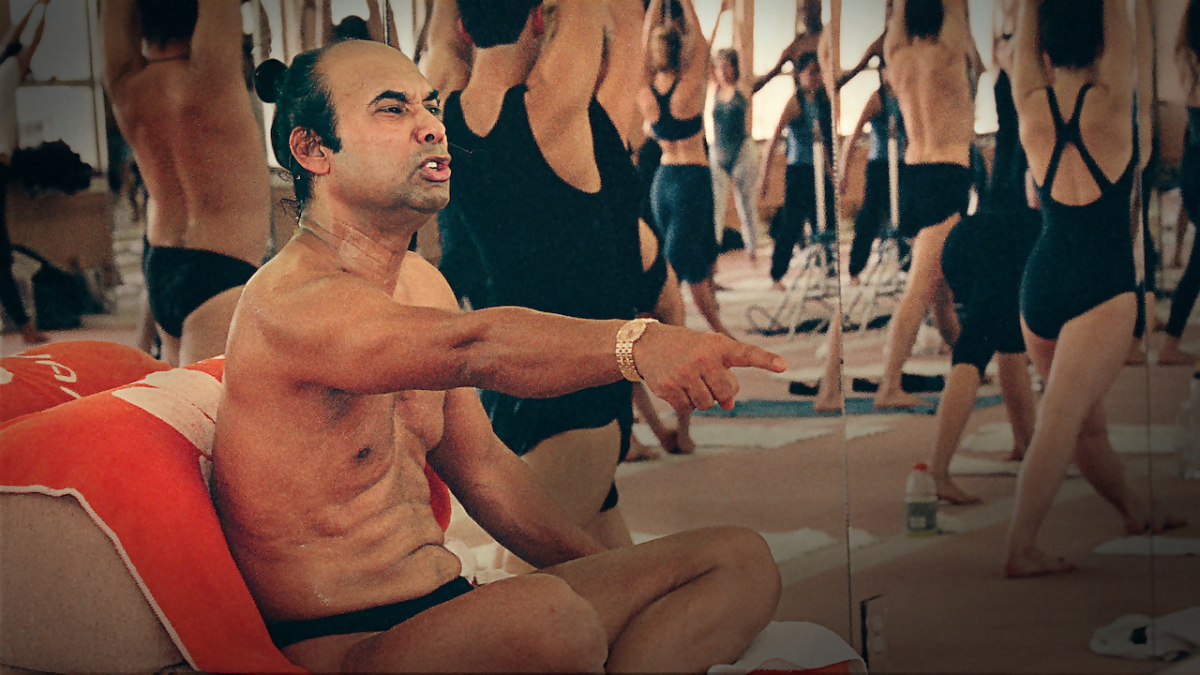 Tracing the rise and fall of hot yoga guru Bikram Choudhury, filmmaker Eva Orner examines a number of details that were talked about in the 30 for 30 miniseries.

The Knight Before Christmas 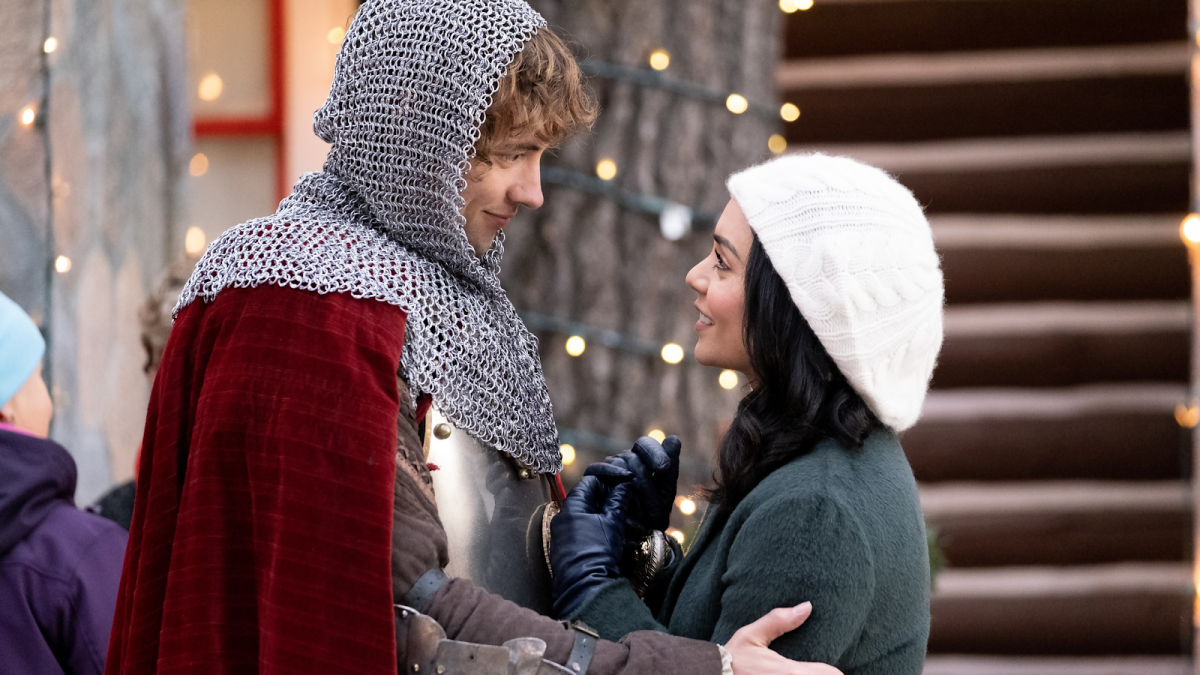 A tale of a medieval knight who is transported to the modern era and falls in love with a high school teacher. 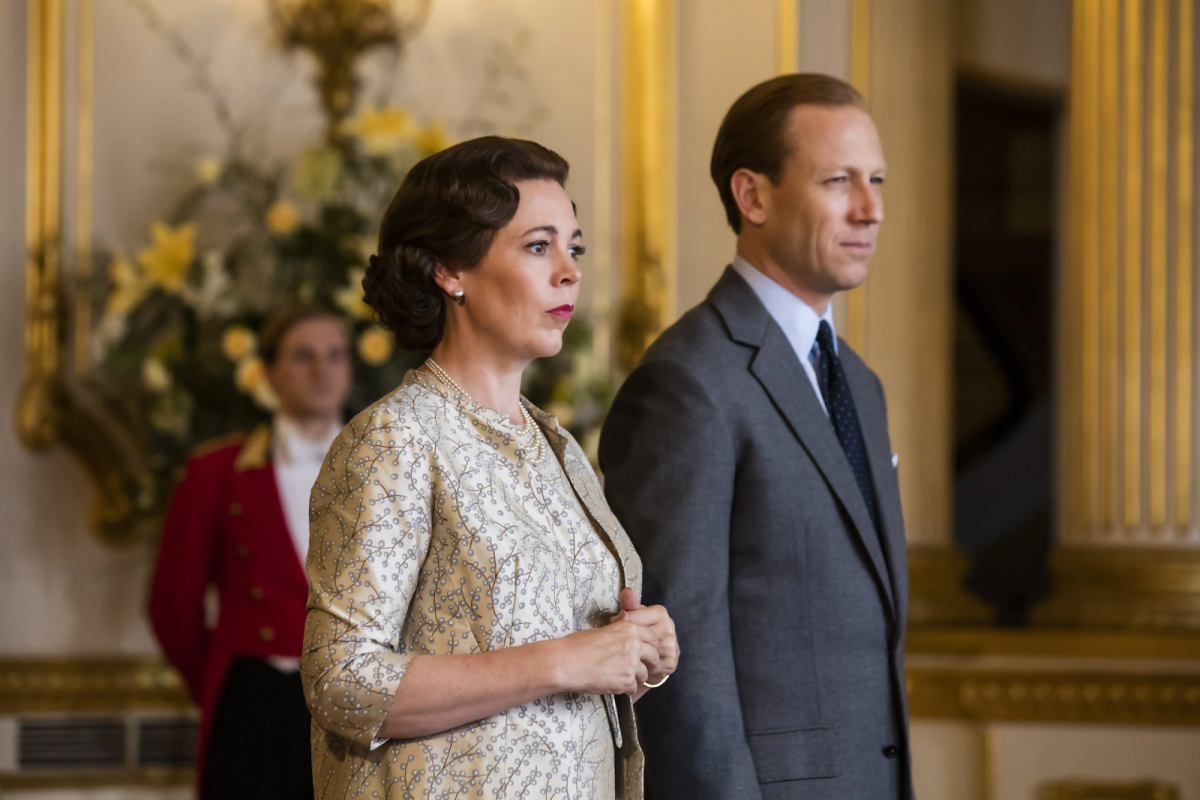 A show about the life of Queen Elizabeth II that spans from the early 1940s to the modern-day, The Crown is based on an award-winning play by Peter Morgan, The Audience. 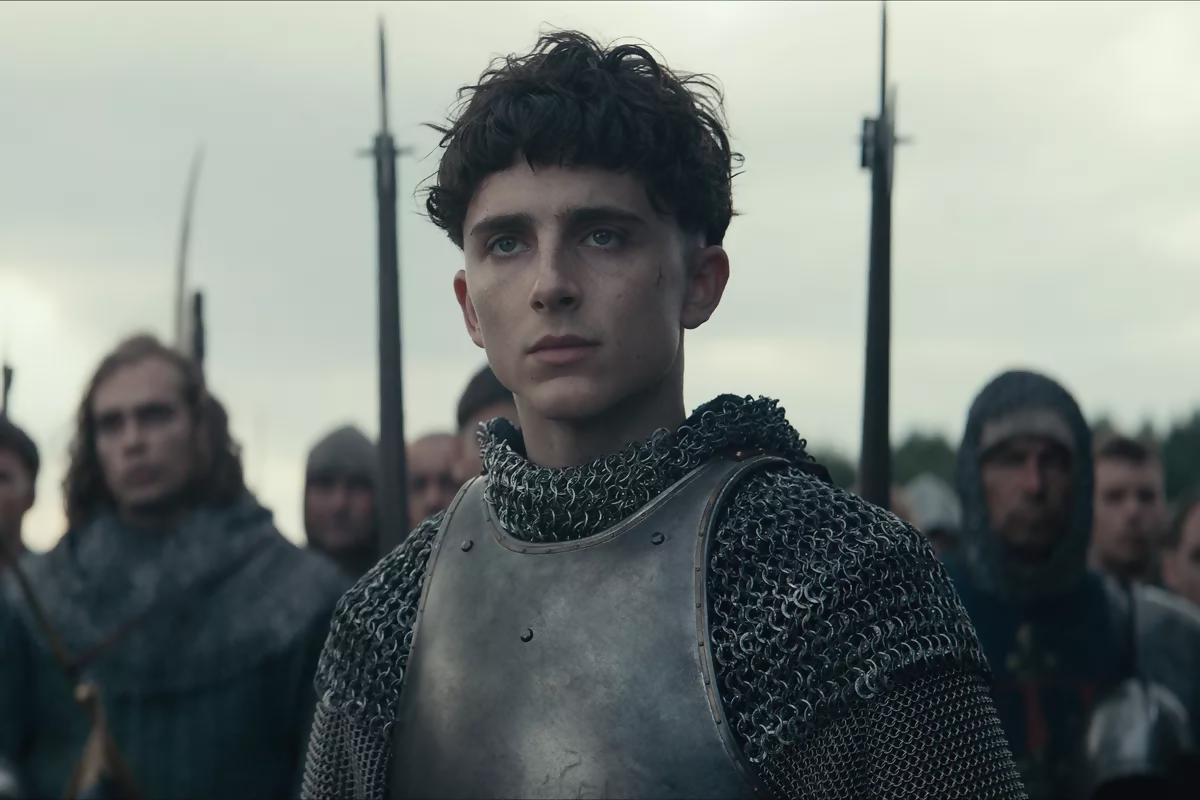 After the death of his brother, a young King Henry V faces numerous troubles – deceit, war, and treachery. Set in 15th century England, this historical epic has been highly anticipated. 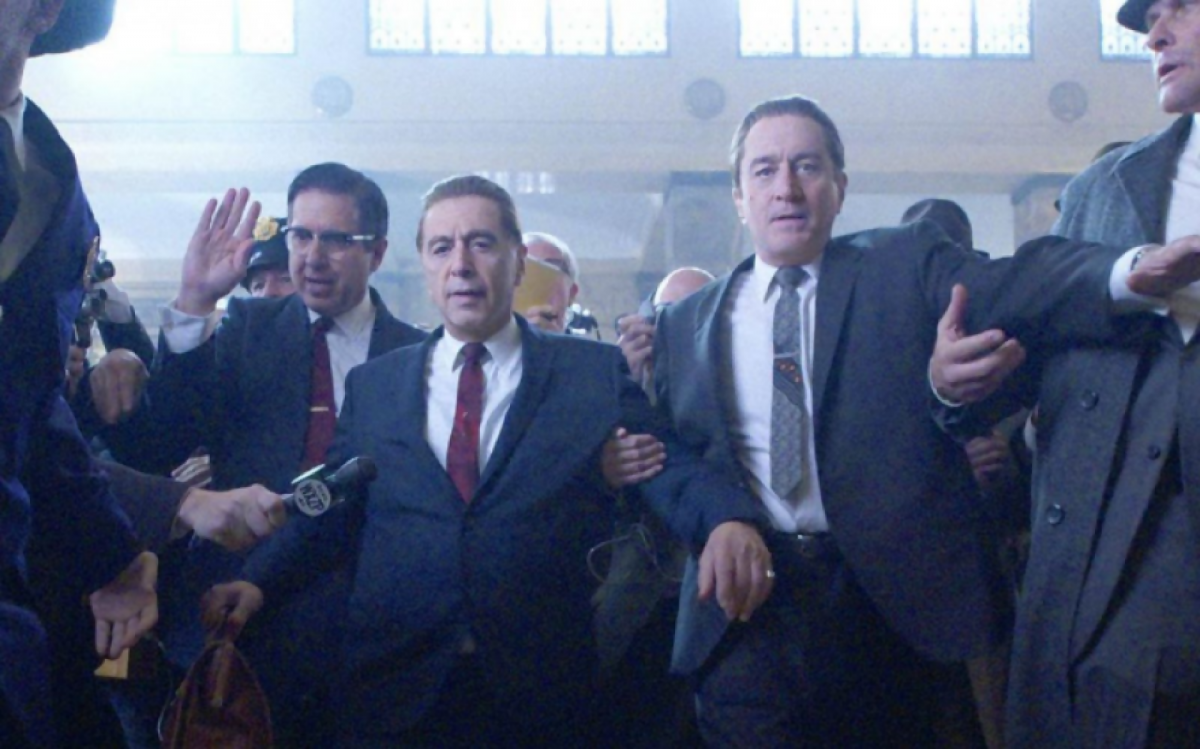 A crime epic set in the 1950s, The Irishman is a highly anticipated movie that stars Robert De Niro, Al Pacino, Joe Pesci, Ray Romano, and Bobby Cannavale in leading roles. The movie is directed by none other than Martin Scorsese.