Amazing Celebs Who Are Either Fashion Divas Or Are Incredibly Humble

Celebs don’t really have any issues spending a crazy amount of money on quite trivial things, thanks to their successful careers. Most of the stars live a lifestyle that is quite extravagant, and right from Cardi B to Kim Kardashian and Nicki Minaj, these divas are relentless.

However, a lot of these celebs are also known to be quite humble, despite all the money they have. And while they may seem quite conventional, there isn’t anything typical when it comes to their credit cards.

In this article, we have compiled a list of 20 celebrities who either fall in the uber-humble category, or in the diva category. Without further ado, let’s check out the article now! 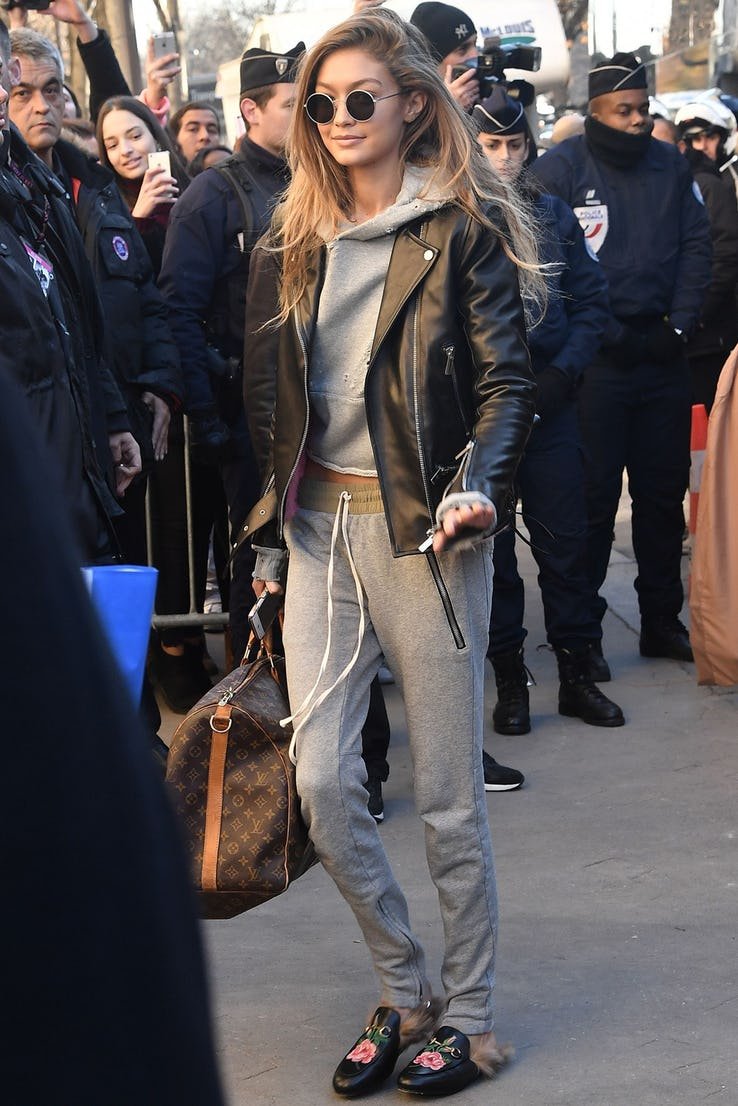 One of the most paid models in the fashion industry, we obviously do not expect anything less from her. The model often reveals that she likes to lead a casual life, but going by what we know and hear of her, she is far from casual – or maybe she does rock her casual life that involves Louis Vuitton purses! 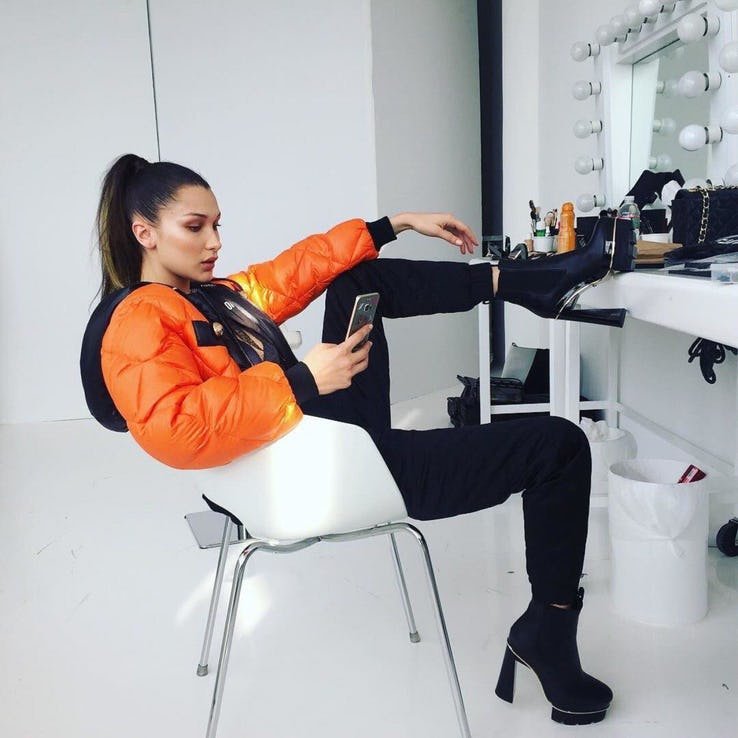 Sister of Gigi Hadid, Bella is a supermodel as well. However, unlike her sister, she is quite vocal about her extravagant lifestyle. In one of her airport looks, she was seen wearing Fendi totes that cost over $4k! 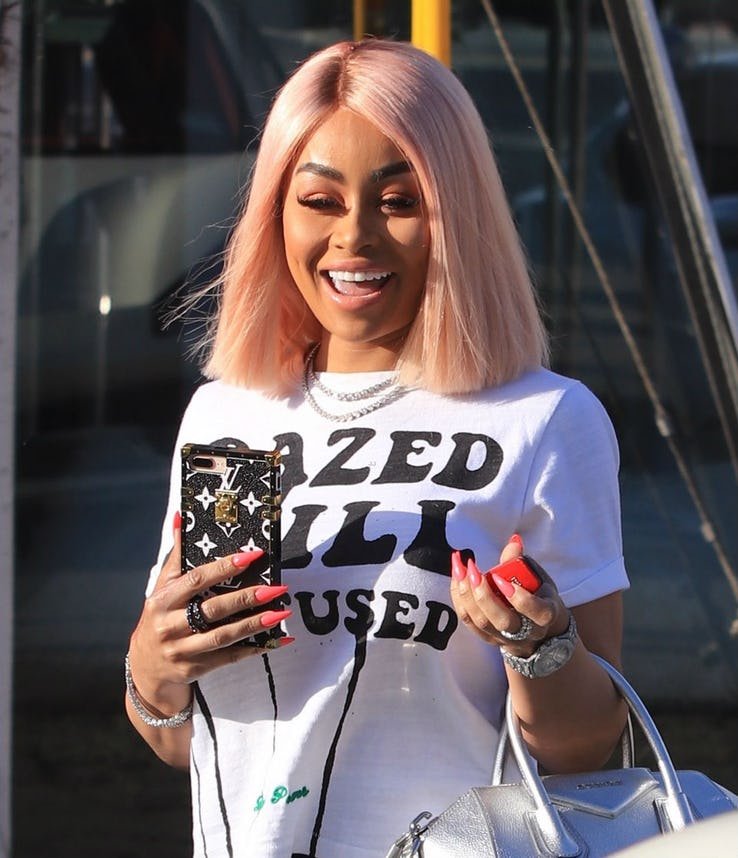 We all know Blac Chyna is a diva, and while she was dating Rob Kardashian, that lifestyle of hers did go over the roof. Even though she broke up with Rob, she continues to lead a lavish lifestyle and, in this picture, she can be seen showing off her Louis Vuitton smartphone case – one that costs more than $1200! 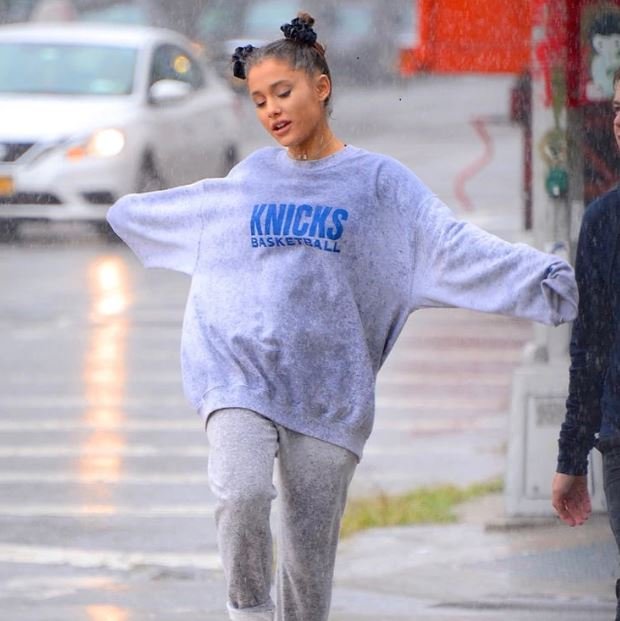 This Break Free singer might be making truckloads of money, but she never really bothers spending extravagantly on anything. You’ll often see her rocking sweatpants that probably don’t cost more than $50 in New York City confidently. We hope she continues to stay humble. 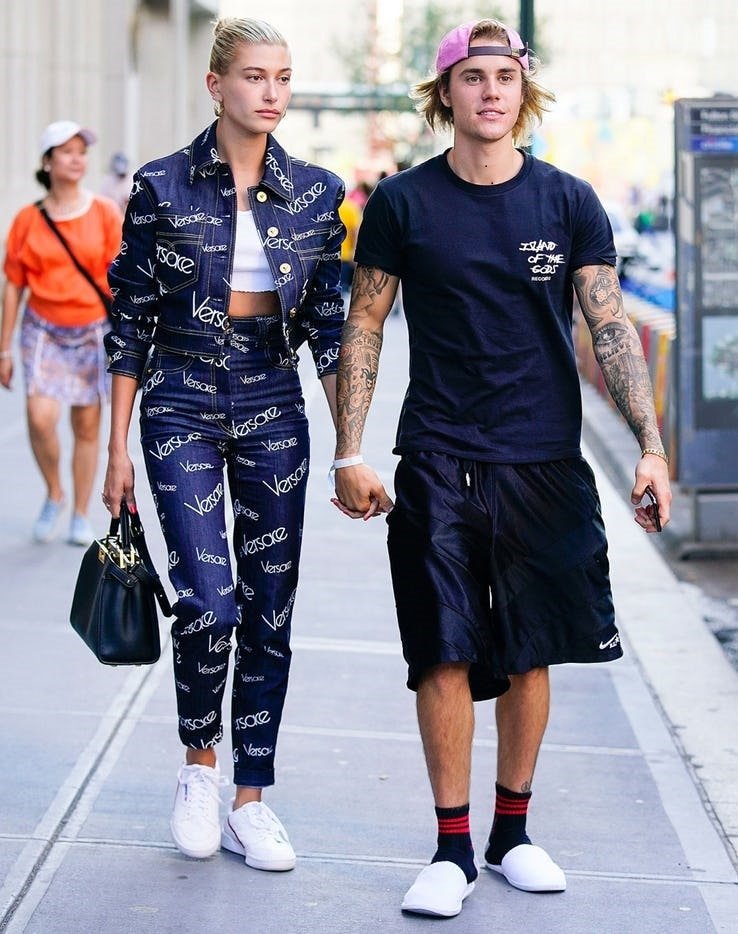 Hailey Baldwin perhaps found her true partner in Justin Bieber, and she is a true diva. In fact, she was once seen wearing a Versace pant and jacket outfit that costs over $28000. Well, she is undoubtedly a diva! 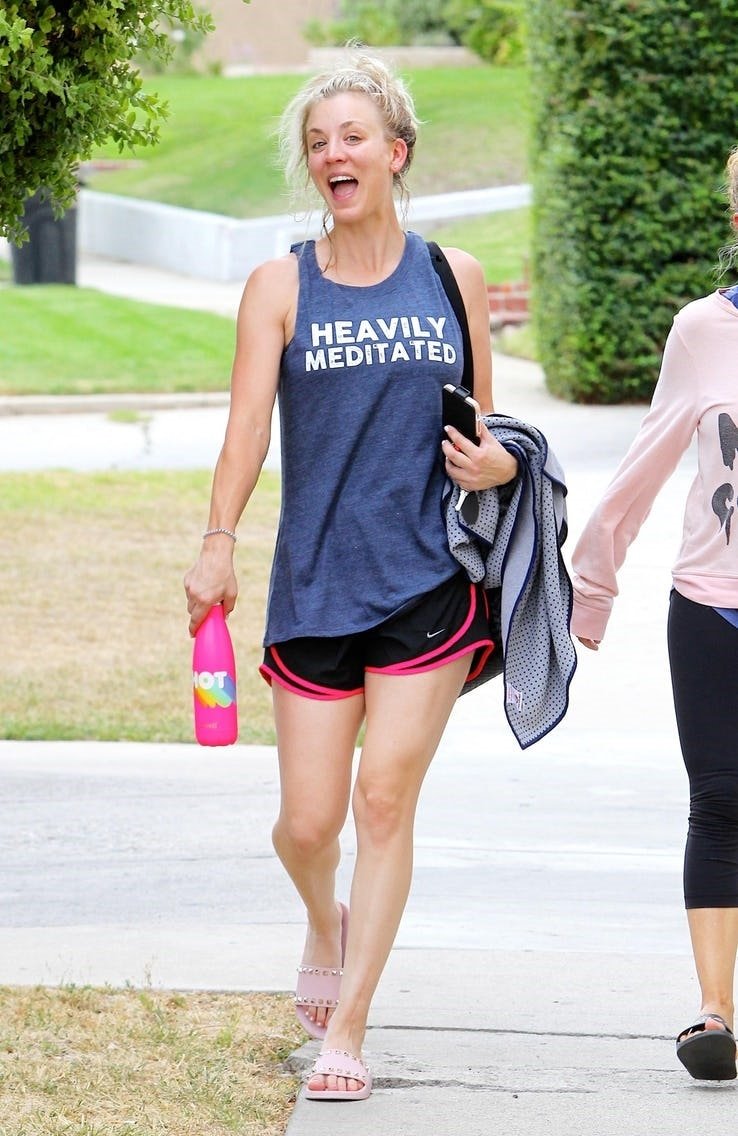 You probably wouldn’t even recognize The Big Bang Theory star if you met her in public. Even though Cuoco makes somewhere around $90,000 for every episode of The Big Bang Theory, she is always dressed in the simplest of dresses and looks like any average person on the streets. 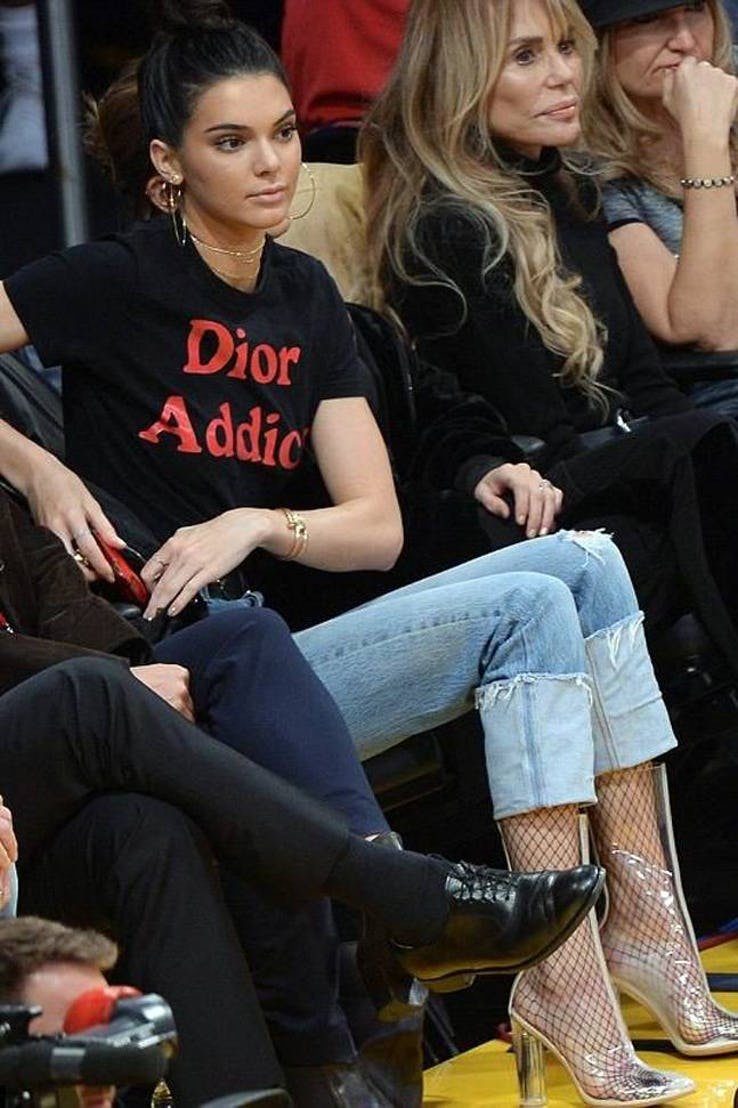 Kendall Jenner is one of the top paid models in the fashion industry, so it totally makes sense when she can be seen rocking a ‘Bore Me’ bag from Louis Vuitton that costs well over $20,000! It isn’t exactly a secret that she is a diva, and she flaunts it confidently, too! 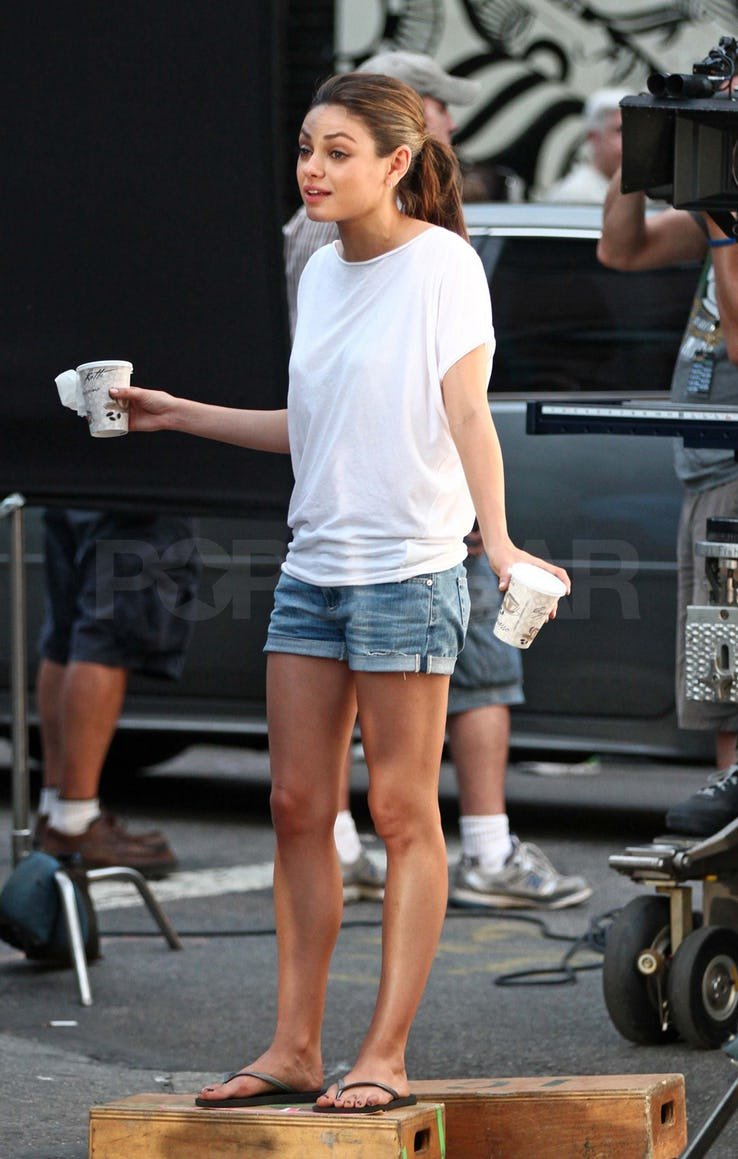 If there was an award for best mother in the Hollywood industry, she’d definitely be nominated without a shadow of a doubt. A mother who doesn’t want to buy Christmas gifts for her children, so that they don’t start feeling entitled, Mila loves playing World of Warcraft like any average Jane! We totally love her for being so humble, and we wish she stays the same. 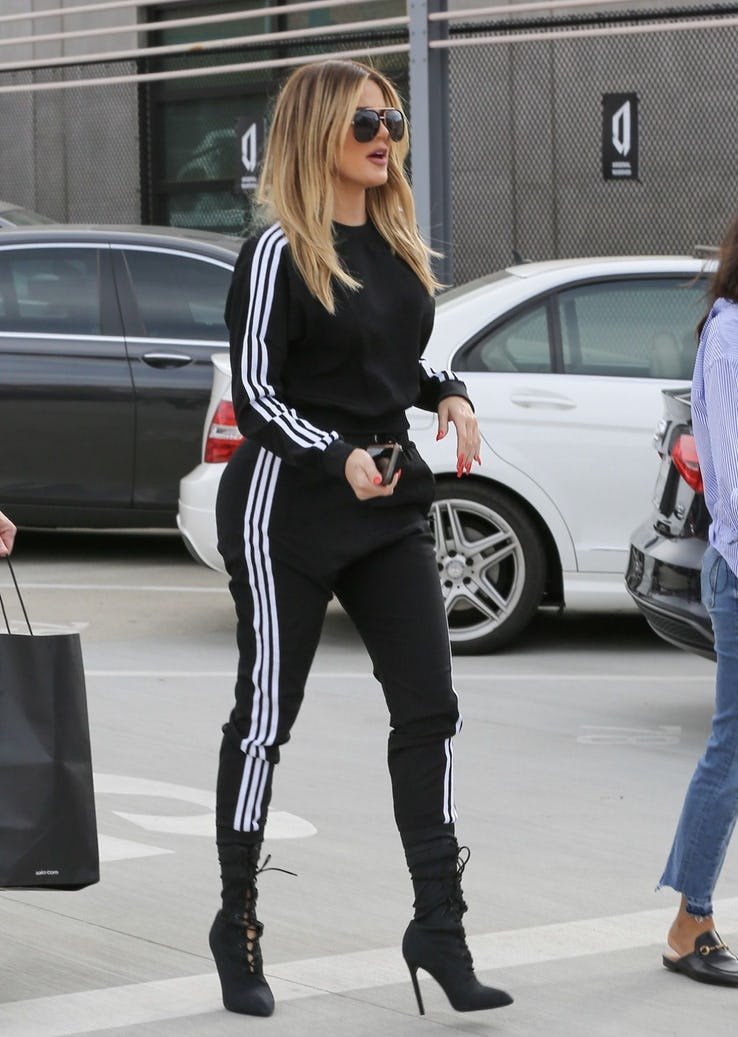 It would be impossible to even think that Khloe, Kim, and Kylie were all brought up in the same home! This mother of one and popular celebrity doesn’t really lack the money, but believes in living a simple life just like any average person. 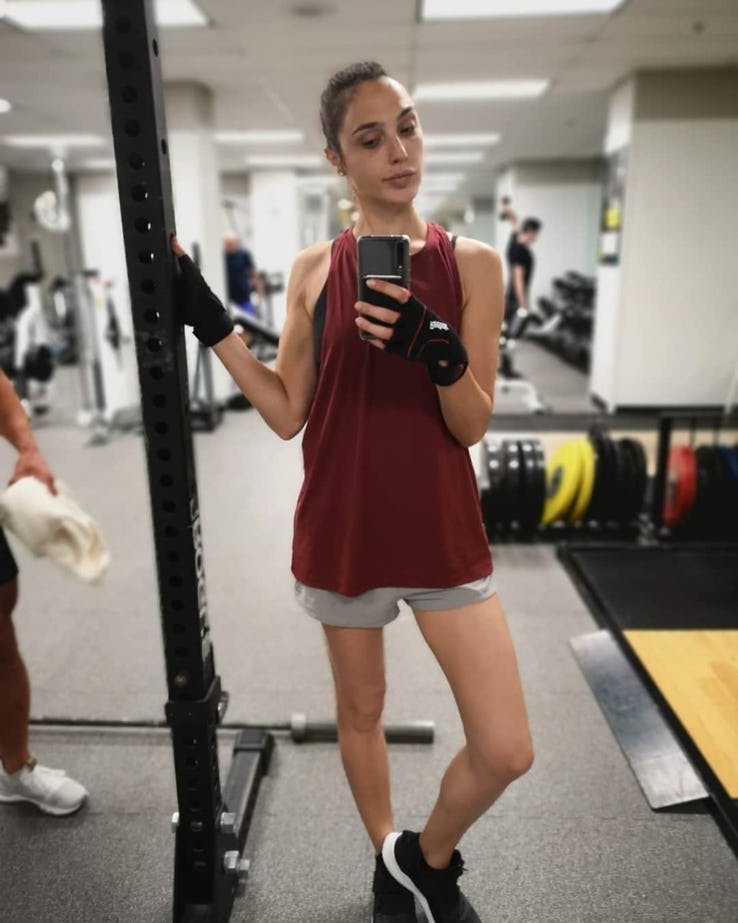 This Wonder Woman star was a leading model before she ventured into the acting arena. Apart from numerous high budget movies that she has been working on for the last few years, she also has a Reebok contract that pays her $10 million annually. However, she leads a very humble and simple lifestyle and doesn’t believe in showing off. 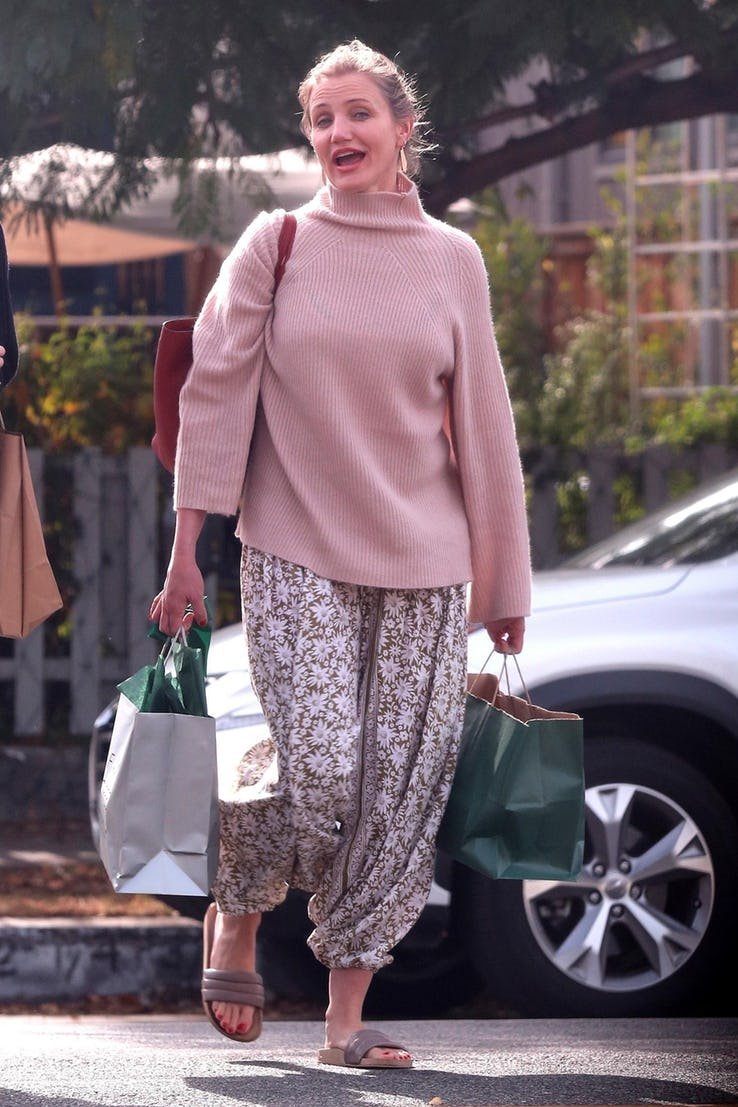 Cameron Diaz has got a net worth that is well over $150 million, and despite being so rich, she leads a life that is very humble and normal. When asked about one of her Hobo outfits, all she had to say was that it felt quite comfortable. 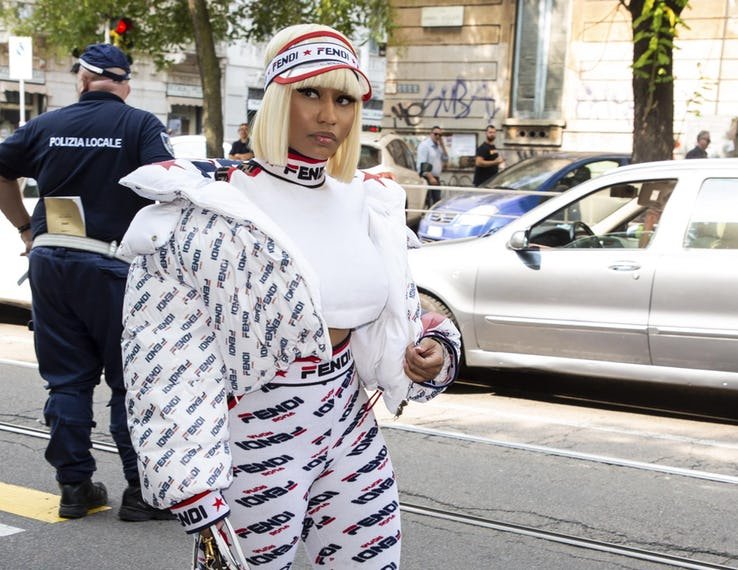 Someone who sports Fendi prints on one day and Bentley prints on another day, Minaj is undoubtedly a diva. As a rapper, she makes tons of money, and is known for her eccentric fashion styles that are all over the news the moment she steps out of her house! 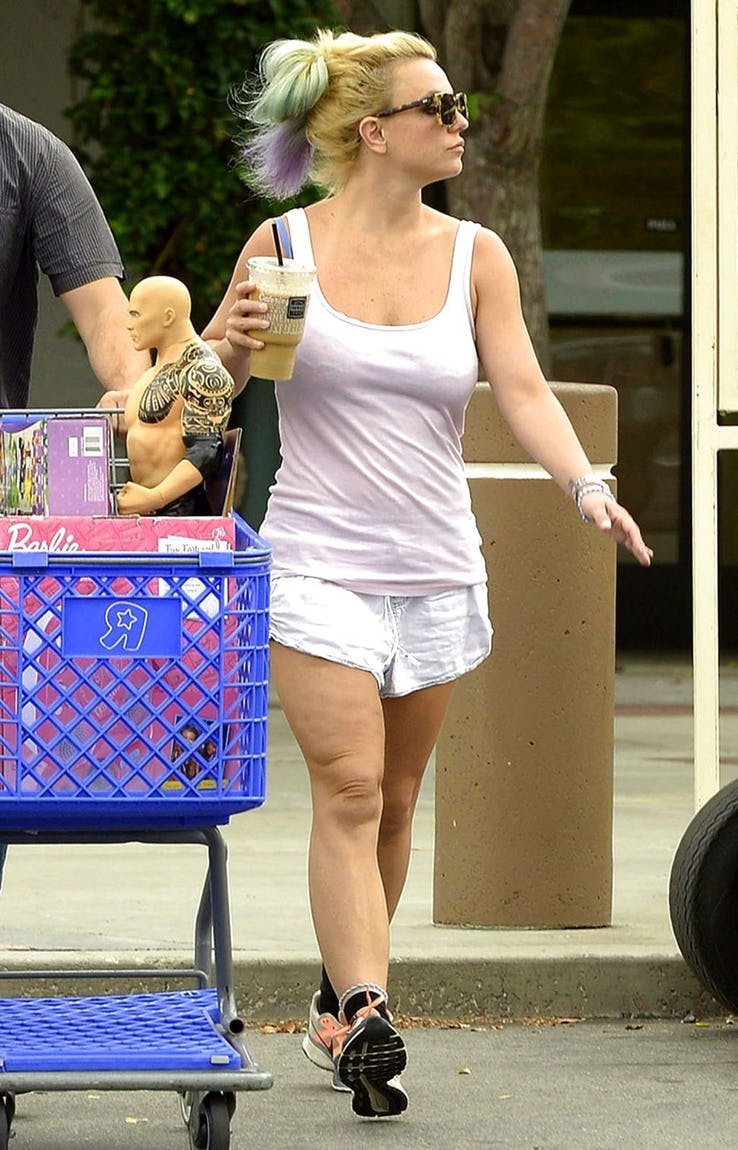 Britney Spears doesn’t need to think of money before spending it. However, the popular singer is obviously a very humble person as she chooses not to live an extravagant life. Recently, she was spotted wearing a casual dress and holding a drink in Walmart! 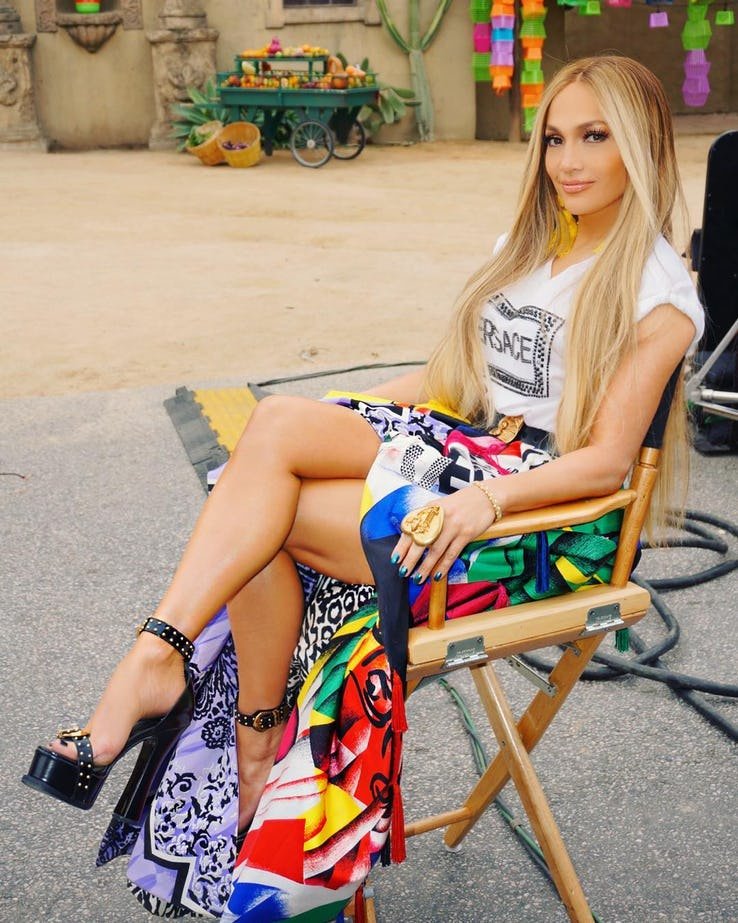 If JLo isn’t considered a diva, then no one is! Yep, this singer-actress sports a Versace outfit even when she has to step out of her house for even one minute. However, she claims that she is still the humble Jenny, we don’t agree with her at all! 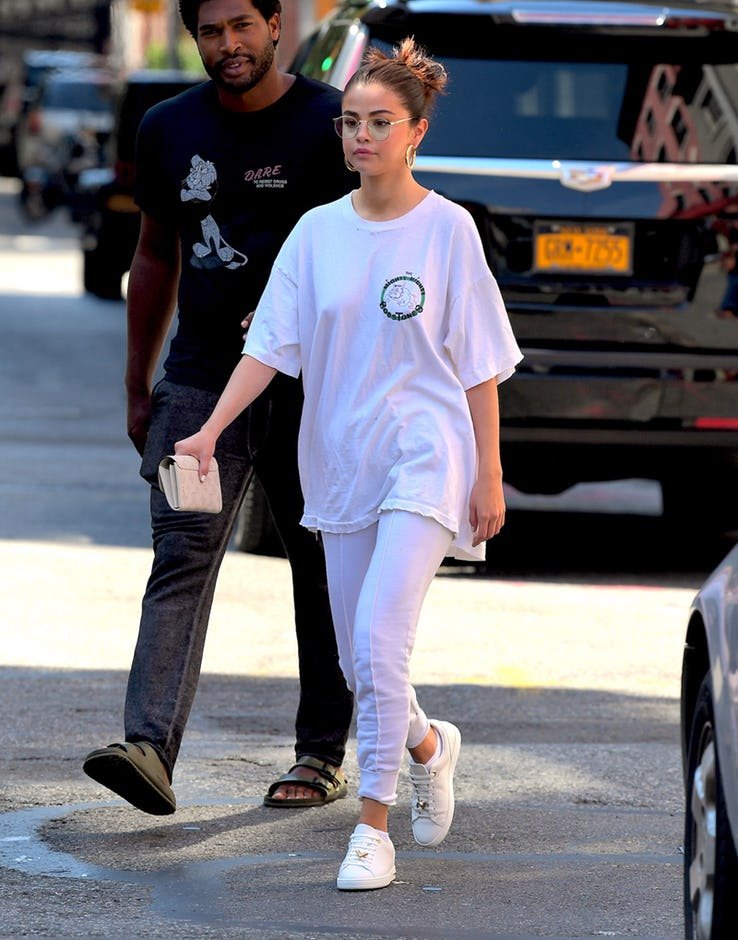 This popular singer is one of the humblest people in the music industry. For someone who is the face of the Louis Vuitton brand, she was recently seen sporting a $50 dollar sweater and walking around confidently around town. Well, she is truly a humble celeb. 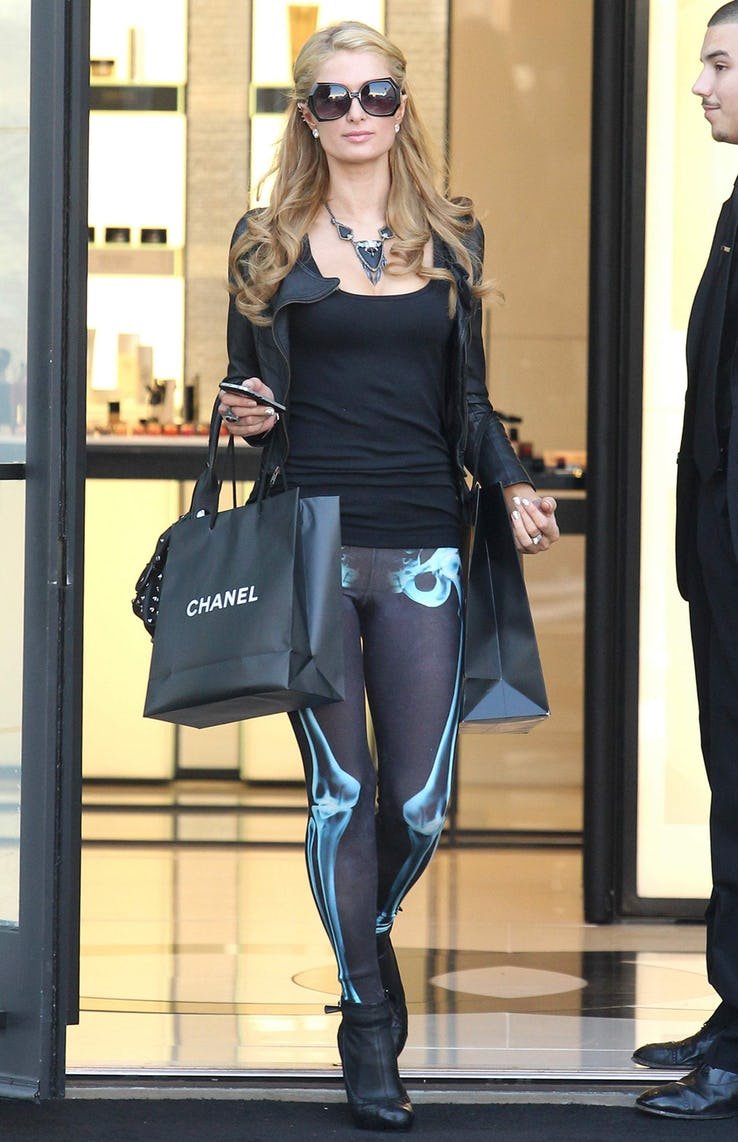 We don’t think there’s anybody who has the impression that Hilton isn’t a diva. Sporting luxury brands like Moschino, Fendi, Prada, and Chanel, she leads quite an extravagant life. 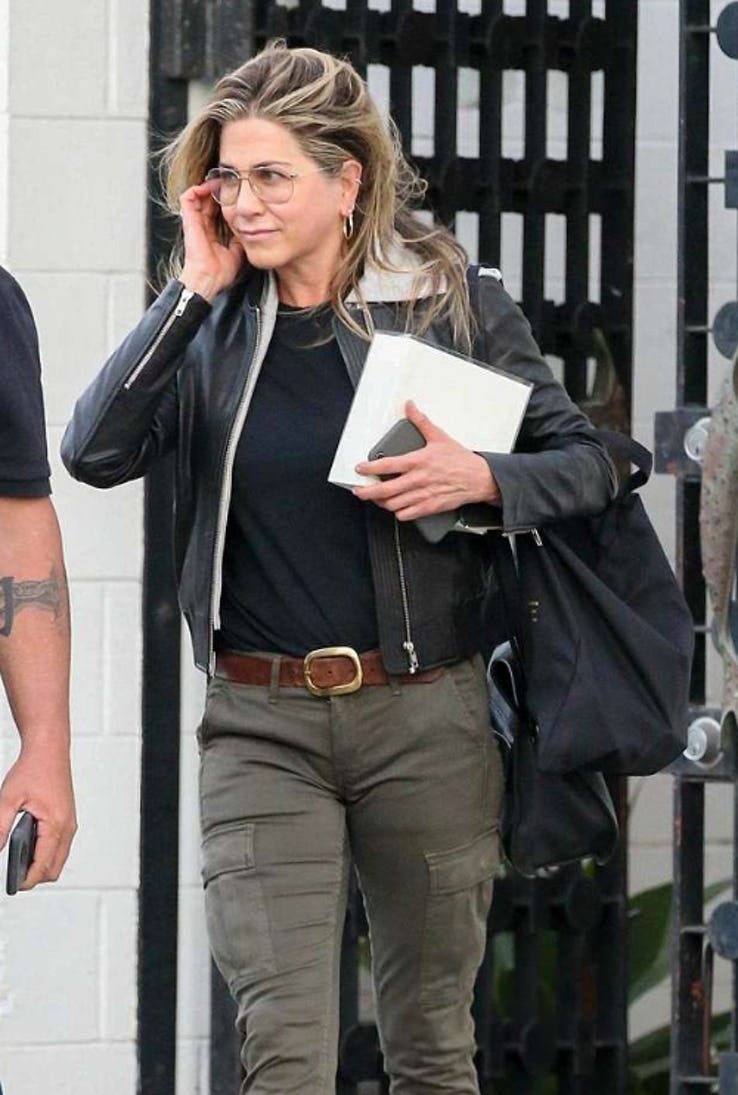 Right from watching her on Friends to seeing her evolve her movie career, we’ve seen Jennifer Aniston go from strength to strength. However, for a person who was paid $1 million per episode for Friends, she leads quite a normal and humble life and is far from the diva lifestyle. 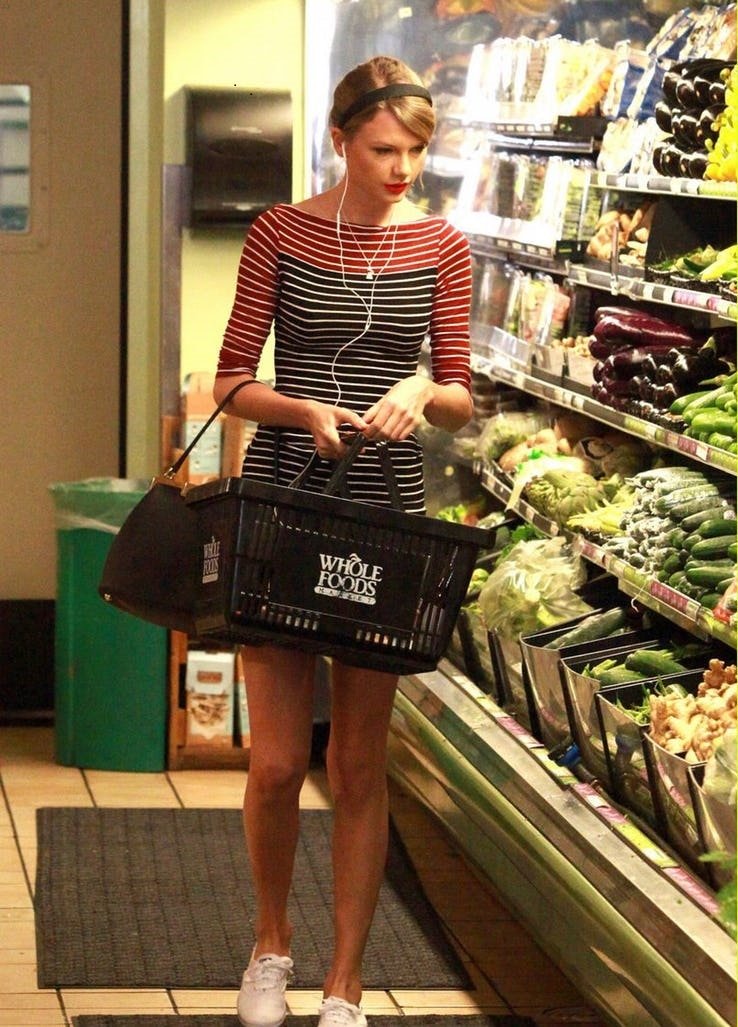 If you’re wondering what kind of money Taylor Swift makes annually, she grosses well over $170 million! Yes, that’s right. And in this recent picture, she can be seen sporting a $54 shirt, $32 ASOS shorts and $60 Converse sneakers! Clearly, she is as humble as it can get. 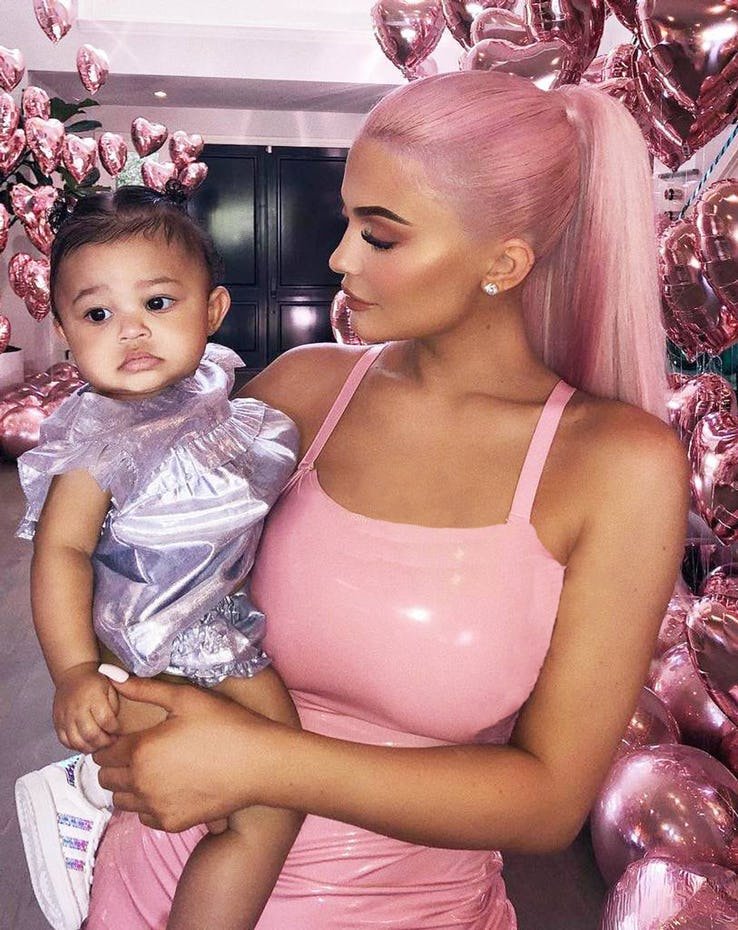 A reality TV star turned successful entrepreneur and social media celebrity; Kylie Jenner owns several brands herself. And while there can be an endless list on how extravagant her lifestyle is, all you need to know for now is that she is the owner of a purse closet that is worth well over a million dollars! Stormi, her baby girl sports Fendi dresses that are worth over $12,500. 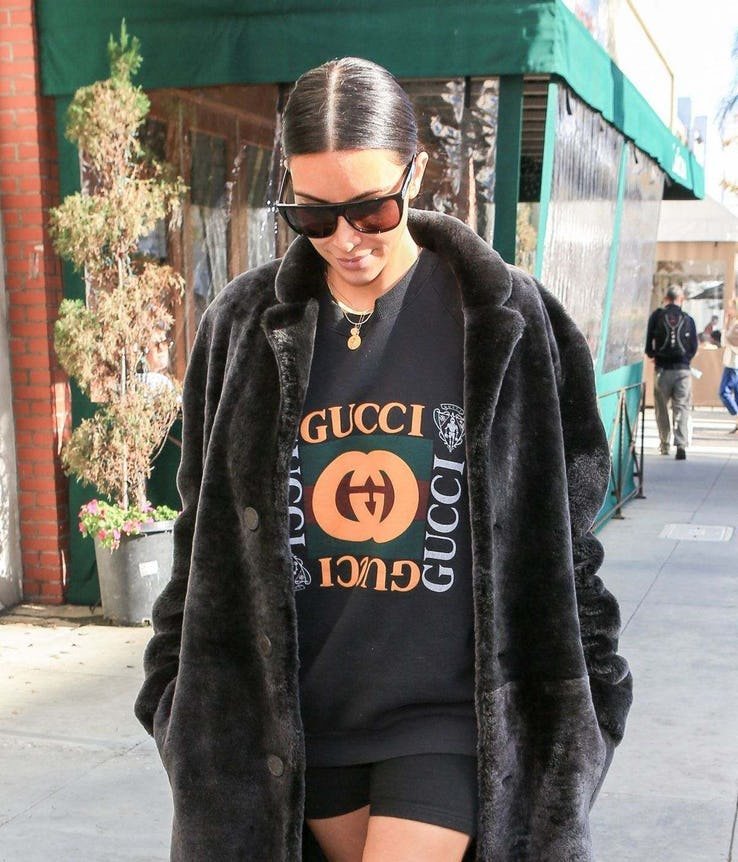 Kim Kardashian is and always has been a diva. She is someone who is always psyched about the dresses and accessories she is going to wear for the next event, and when she says that she is planning on wearing a Versace gown to the next Met Gala, she isn’t kidding!