With the summer and its big shows such as the Game of Thrones finally over, all eyes are on the fall season to bring some epic TV shows for us to binge. Fortunately, there are quite a number of shows that have the potential to keep us glued for at least a few seasons to come. With some really epic fantasy shows, some drama, and A-lister cast, this fall TV season could turn out to be the best one we’ve seen in years!

We’ve compiled a list of some of the highly anticipated TV shows that are due to arrive this fall. Without further ado, let’s check out the article below. 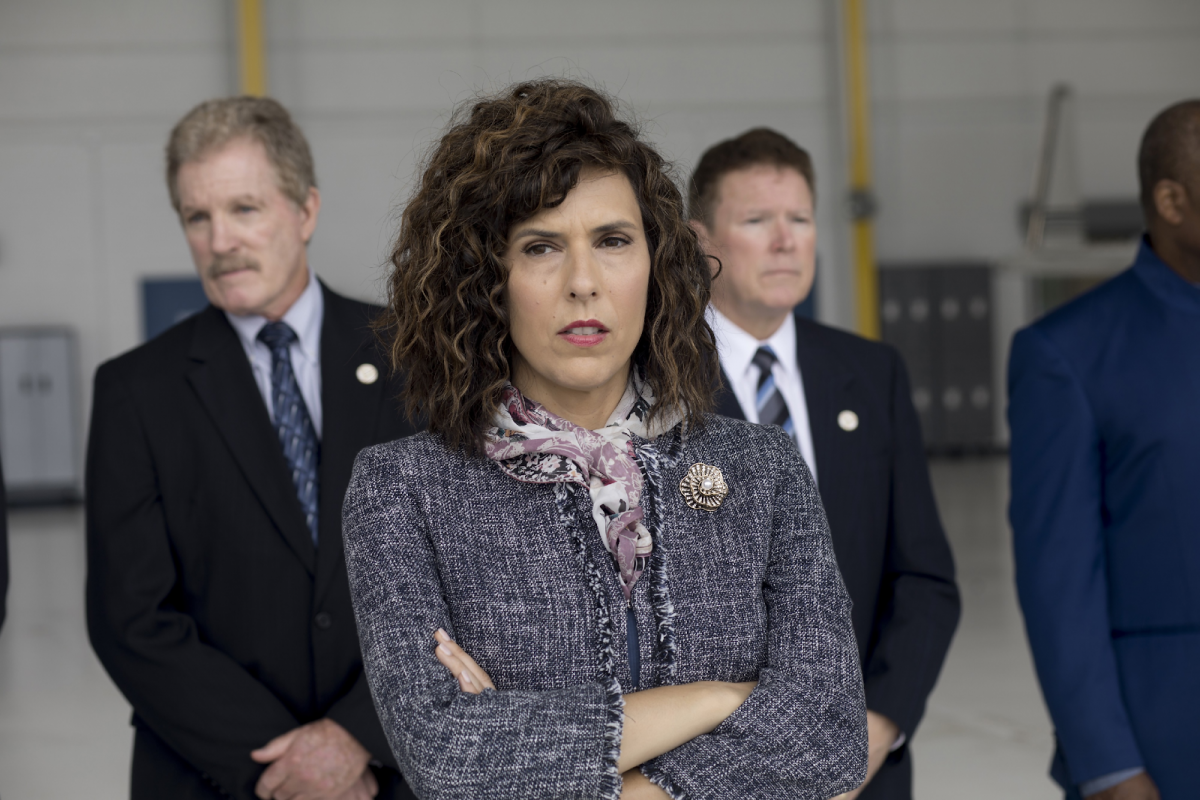 Who is in it – Danny McBride, Adam Devine, John Goodman, and Edi Patterson

Where can I watch this – HBO

Why is it great – MacBride is back with a bang with his fun comedy game called The Righteous Gemstones where we follow the story of a megachurch family that is going on some really crazy shit! And even when this show goes off the rails a number of times, you’d love it nonetheless. 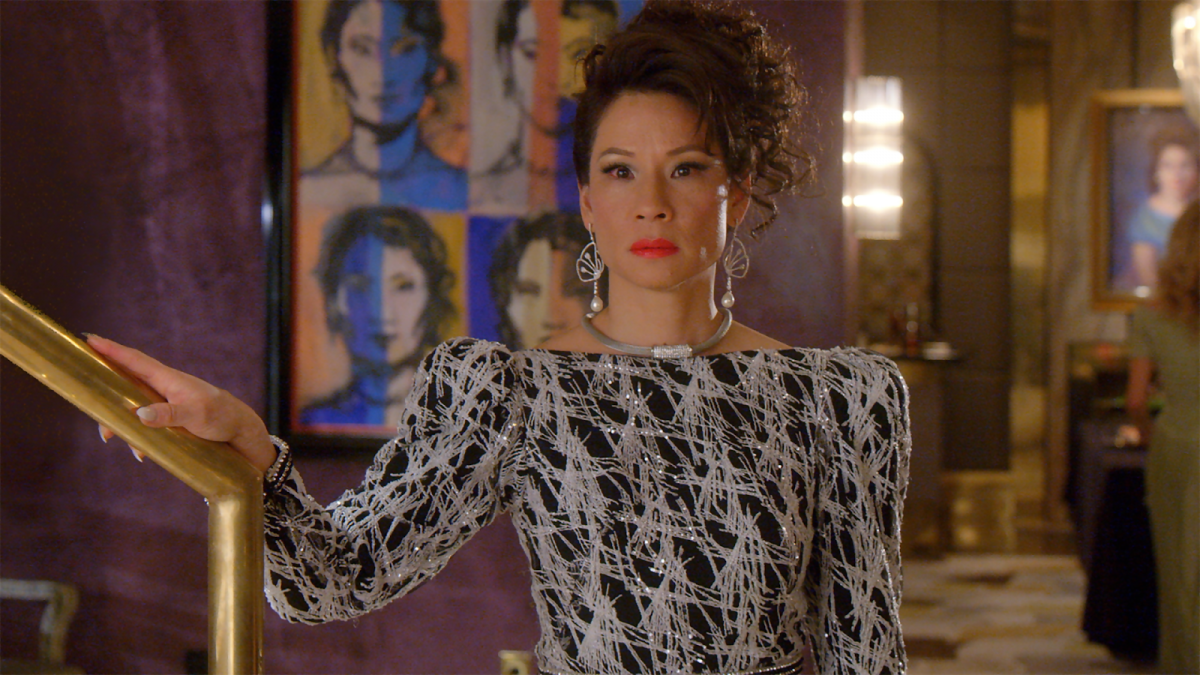 Who is in it – Ginnifer Goodwin, Kirby Howell-Baptiste and Lucy Liu

Where can I watch this – HBO

Why is it great – It delivers quite a fresh perspective on American women. The show is set on the exact same house over a span of three decades, where the main characters deal with problems ranging from identity to infidelity. 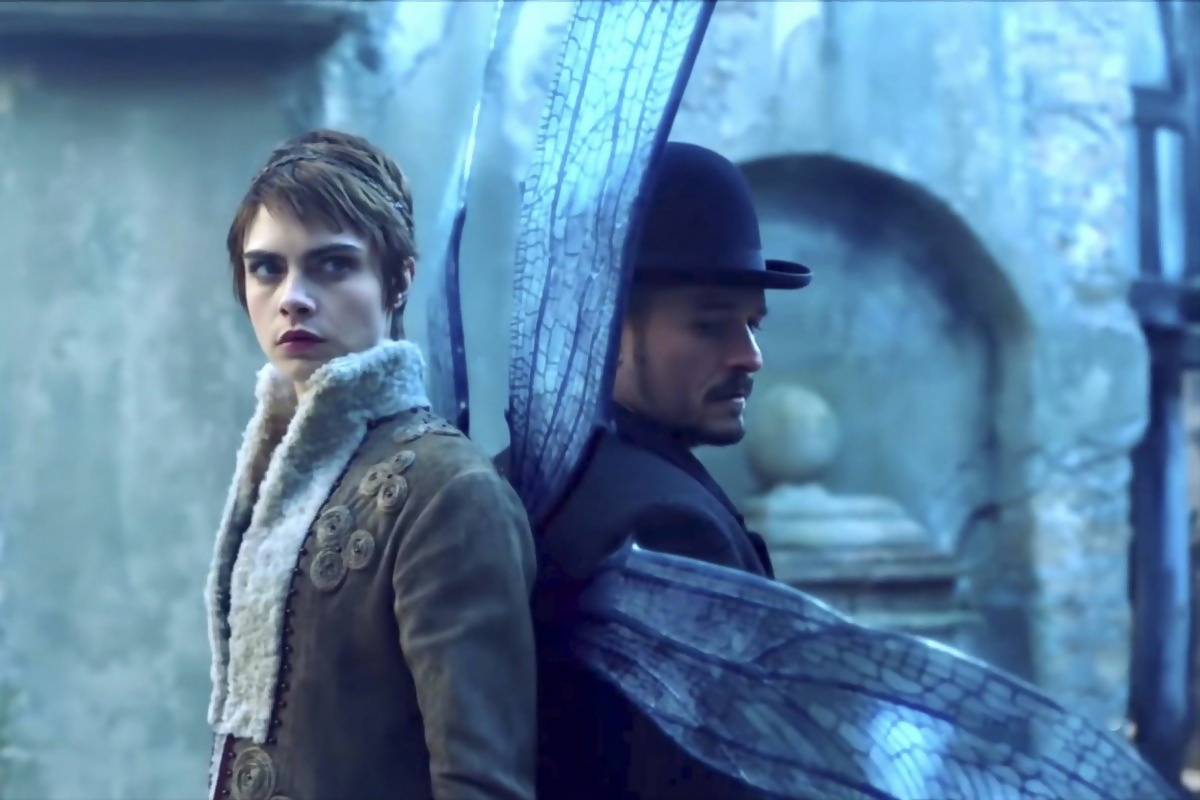 Who is in it – Orlando Bloom and Cara Delevingne

Where can I watch this – Amazon Prime

Why is it great – With the immense success of Game of Thrones, the fantasy fans are surely in for a treat as they are getting more and more variety each passing season. Add to that the casting of Orlando Bloom in this series, and you’re sure to get a great audience ready to enjoy this show! 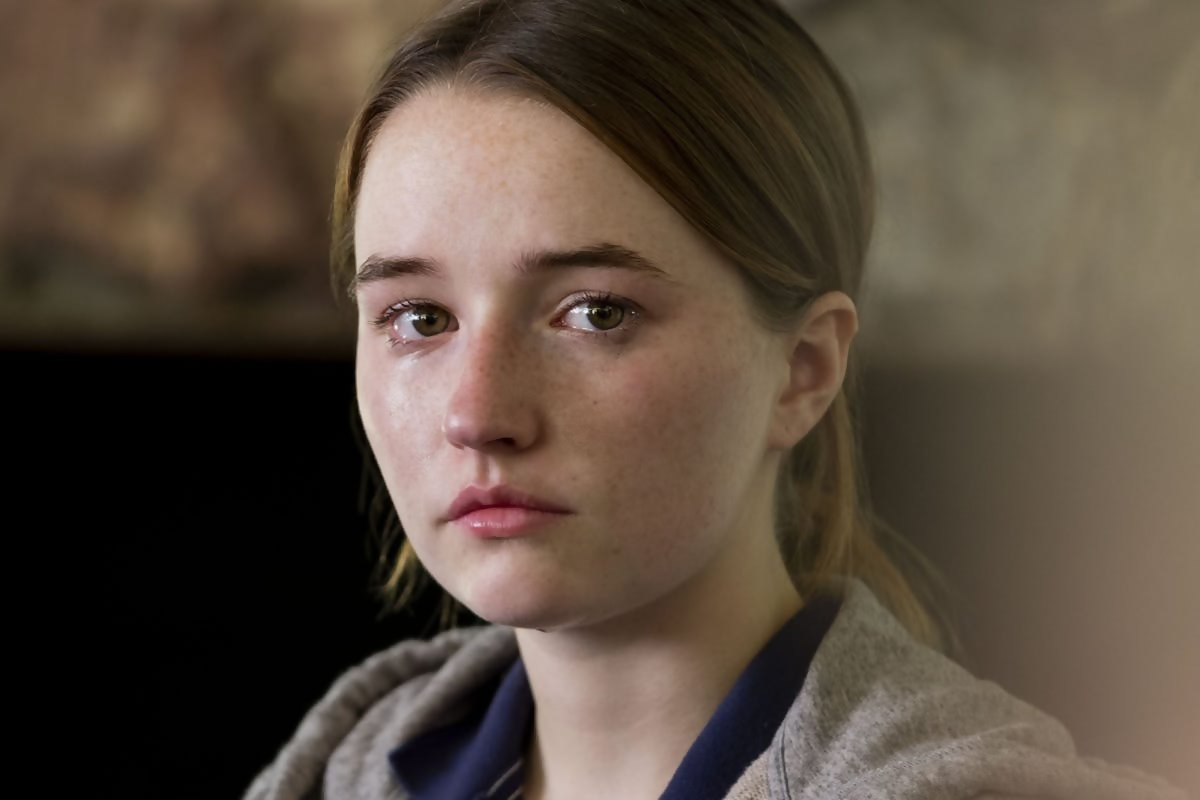 Who is in it – Merritt Wever and Toni Collette

Where can I watch this – Netflix

Why is it great – Based on a ProPublica article, Unbelievable is a quite short, limited series where the storyline revolves around exploring the complex mentality of a serial rapist in this modern age that no investigative agency has been able to solve yet.

On Becoming A God In Central Florida 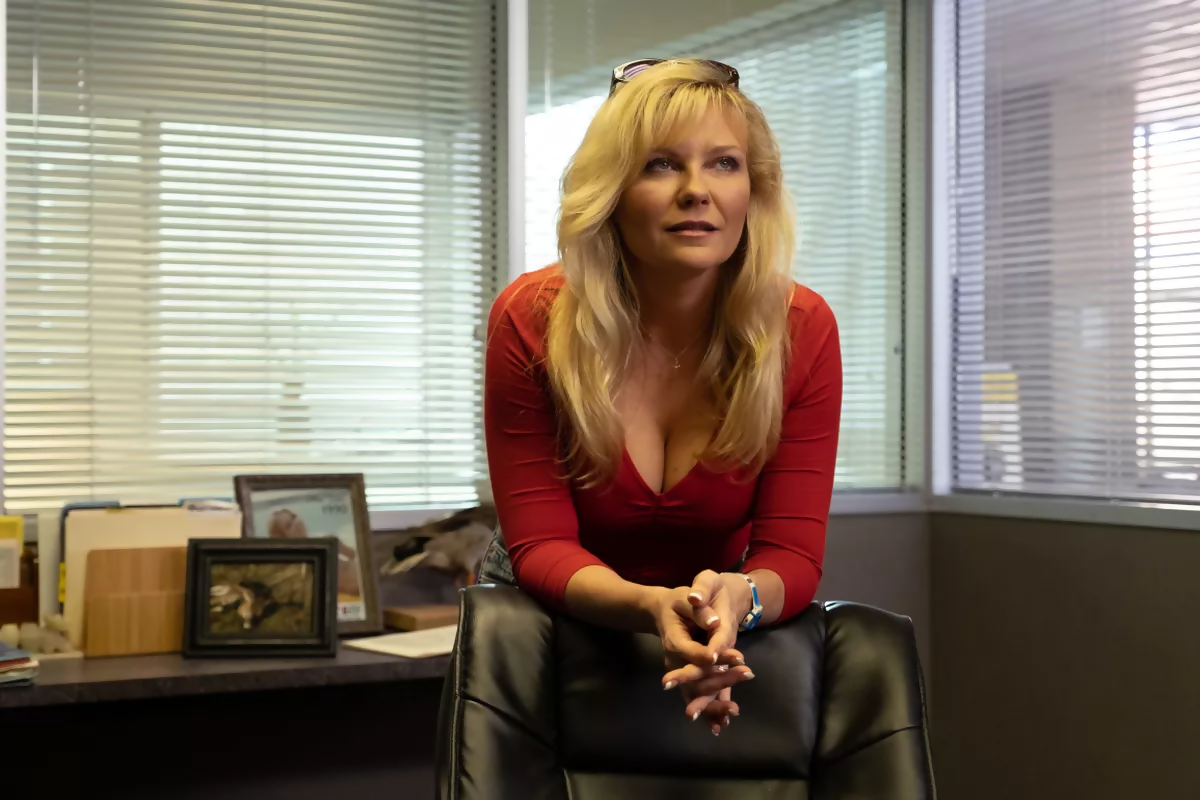 Who is in it – Kirsten Dunst

Where can I watch this – Showtime

Why is it great – Based on a pyramid scheme set in the early nineties, Dunst gives a performance that you’d remember for years. She plays a Southern who is out of her luck and she plays that part to perfection. Do check out this series if you’re a fan of Kirsten Dunst’s acting.