We love binge-watching TV shows on weekends or even after we are done with the day’s work and have nothing urgent to do. They also prove to be our savior at times such as when we are sick or are left alone in the house. At the same time, it is also a lot of fun to watch them with our bunch of friends or family. A big bowl of popcorn and some TV drama (or a thriller, whichever genre is your favorite) is all it takes to lighten our mood. They are even helpful in dealing with heartbreaks. Such is the role of TV shows in our lives.

With the advent of Netflix and other such platforms, TV shows have become less popular and their place has been taken up by web series. However, there are still many of us who use these platforms to savor our favorite old TV shows one more time. Here we have curated a list of 20 such shows, which became hits soon after they were aired and are still unbeatable. 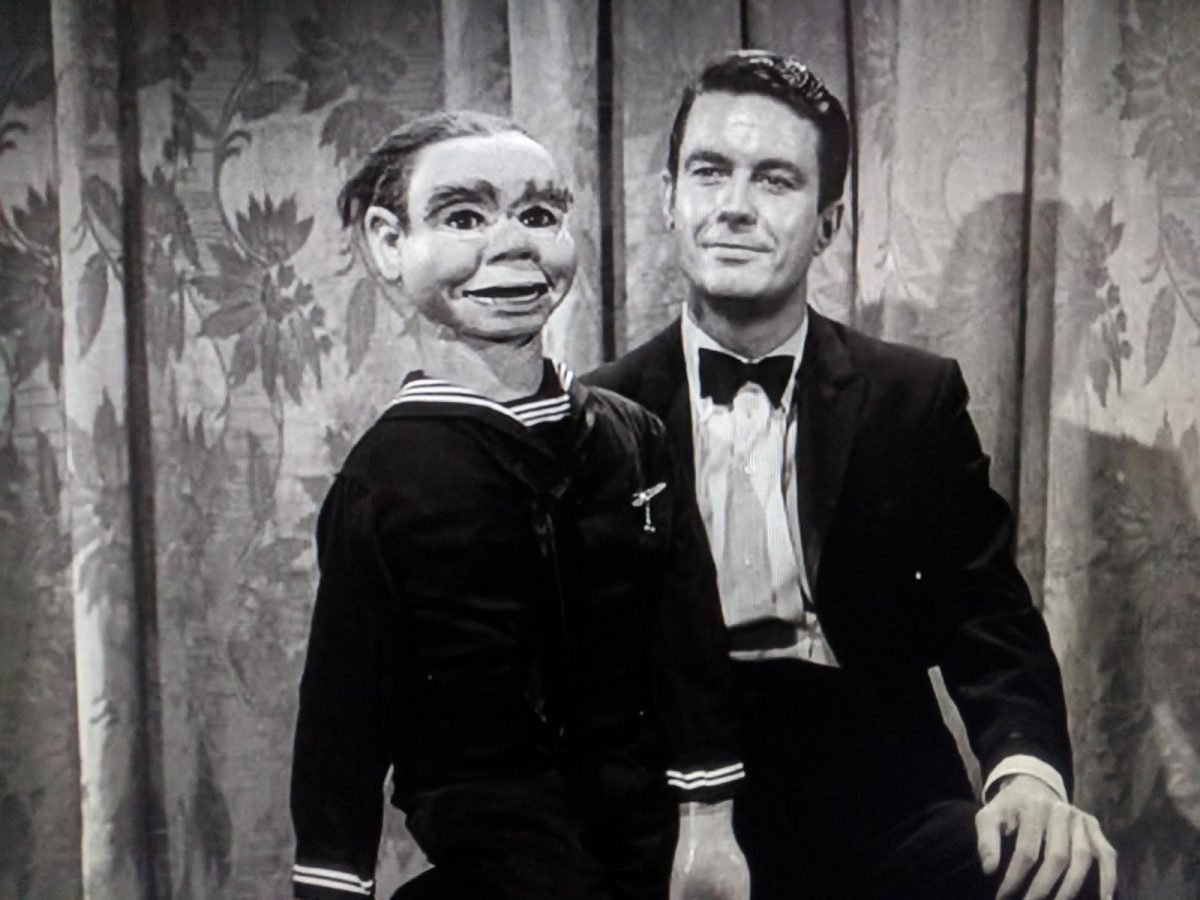 The Twilight Zone is a show, which cannot be designated a particular genre. Some of its episodes were horror, some science fiction, some supernatural, while some were fantasy. It ran for five seasons, each better than the other. Among other awards and recognitions, it also won the Golden Globe Awards in 1963 for best direction. 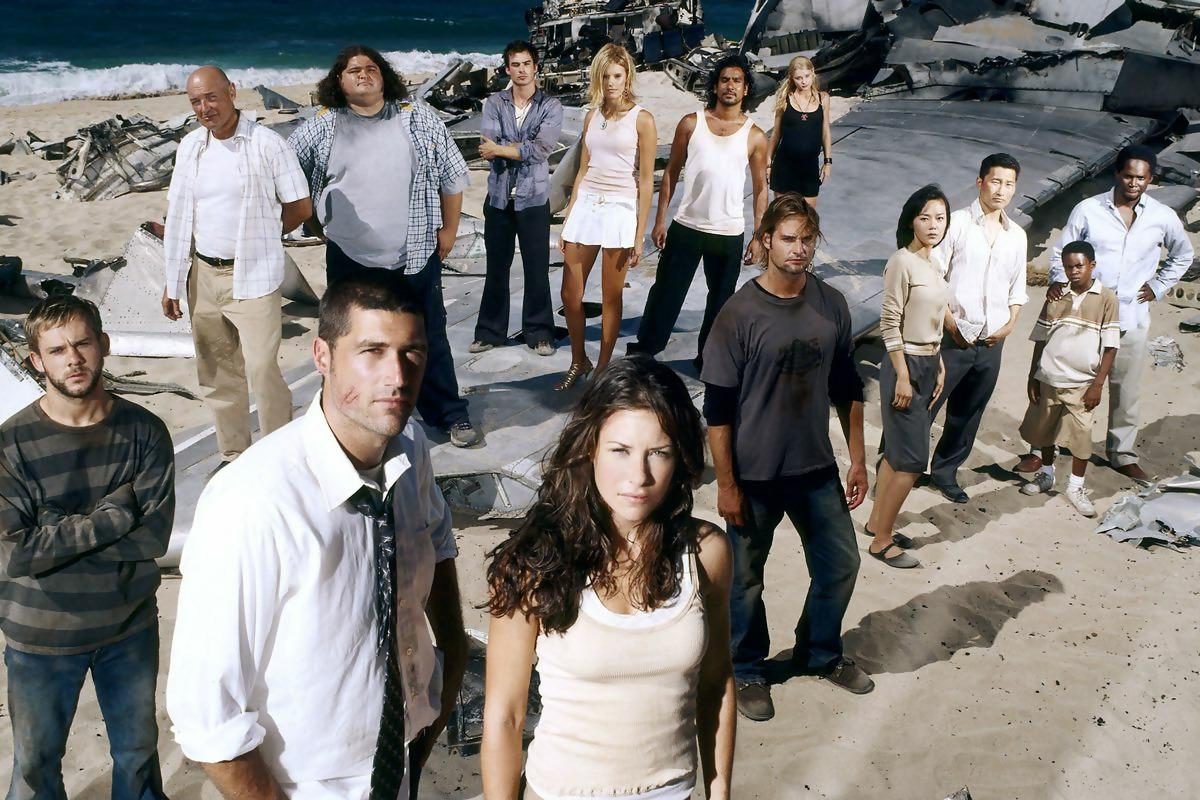 Lost, which was shot primarily in Oahu, Hawaii, is a story of plane crash survivors who are stranded on a deserted island. It was one of the most expensive shows of that time due to its huge ensemble cast. It also won a number of awards, including the Saturn Award and Emmy Award. 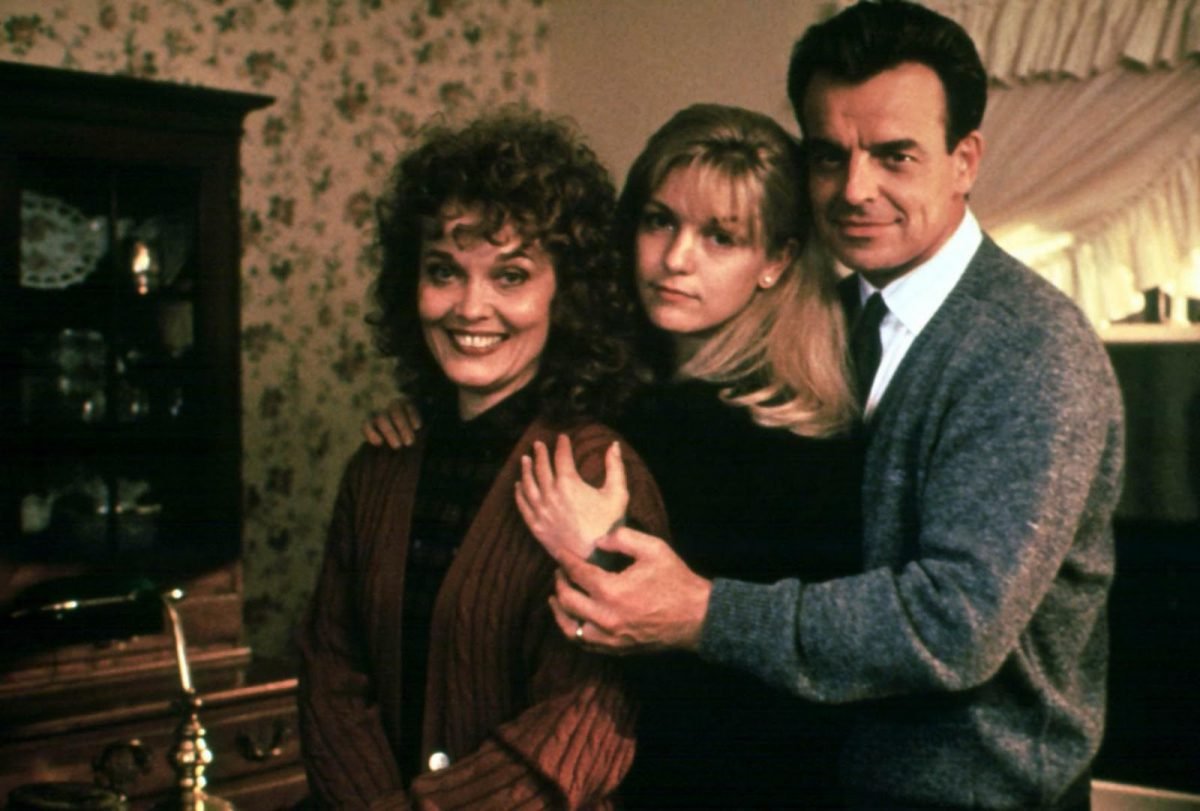 The show Twin Peaks is set in a fairly small town of the same name. It is a quiet and serene town, however things take a different turn as the show continues. If you are a fan of mysteries, then this must be one of your favorites. Though the show was only for three seasons, which comprised of just forty-eight episodes, they were enough to create a massive fan base and give it a spot in the list of best shows ever. 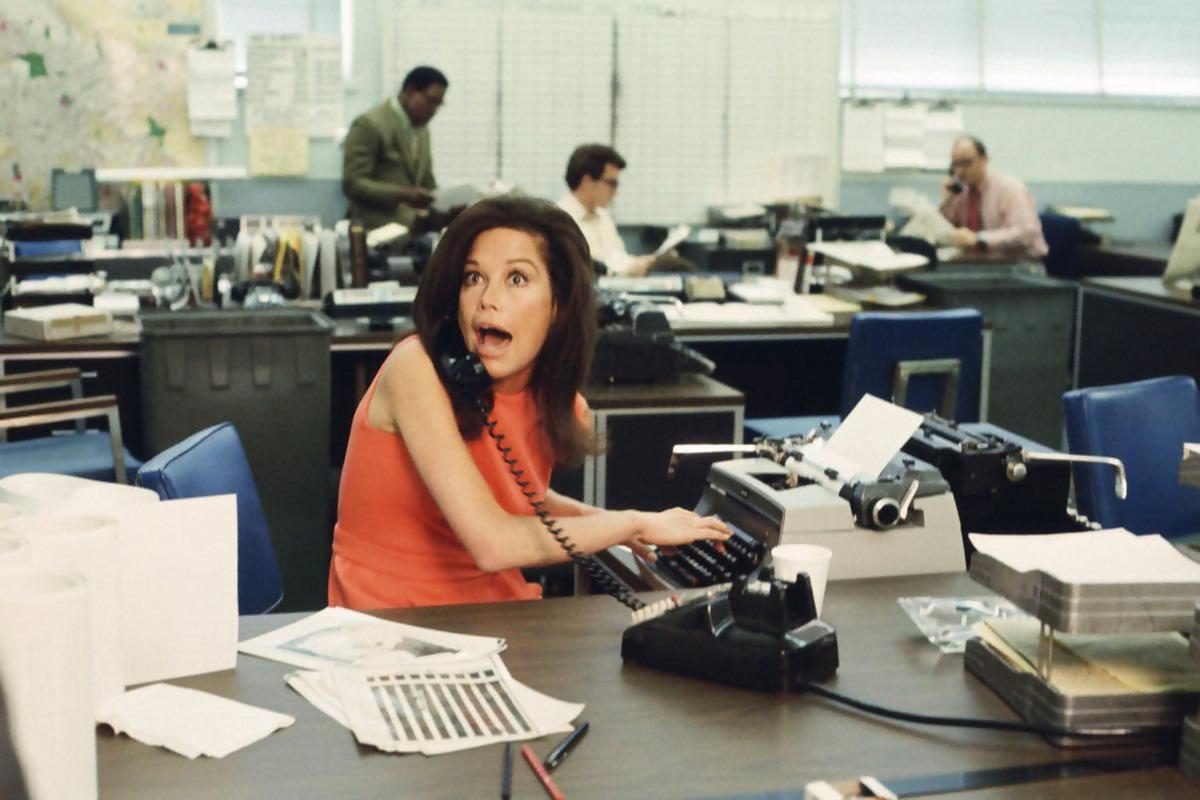 References to things of the sort of casual sex or birth control weren’t that common some fifty years back. But it was The Mary Tyler Moore Show, which broke the ice. It was also the first-ever show to have a homosexual character. The show is about a young, independent and ambitious girl named Mary Richards. 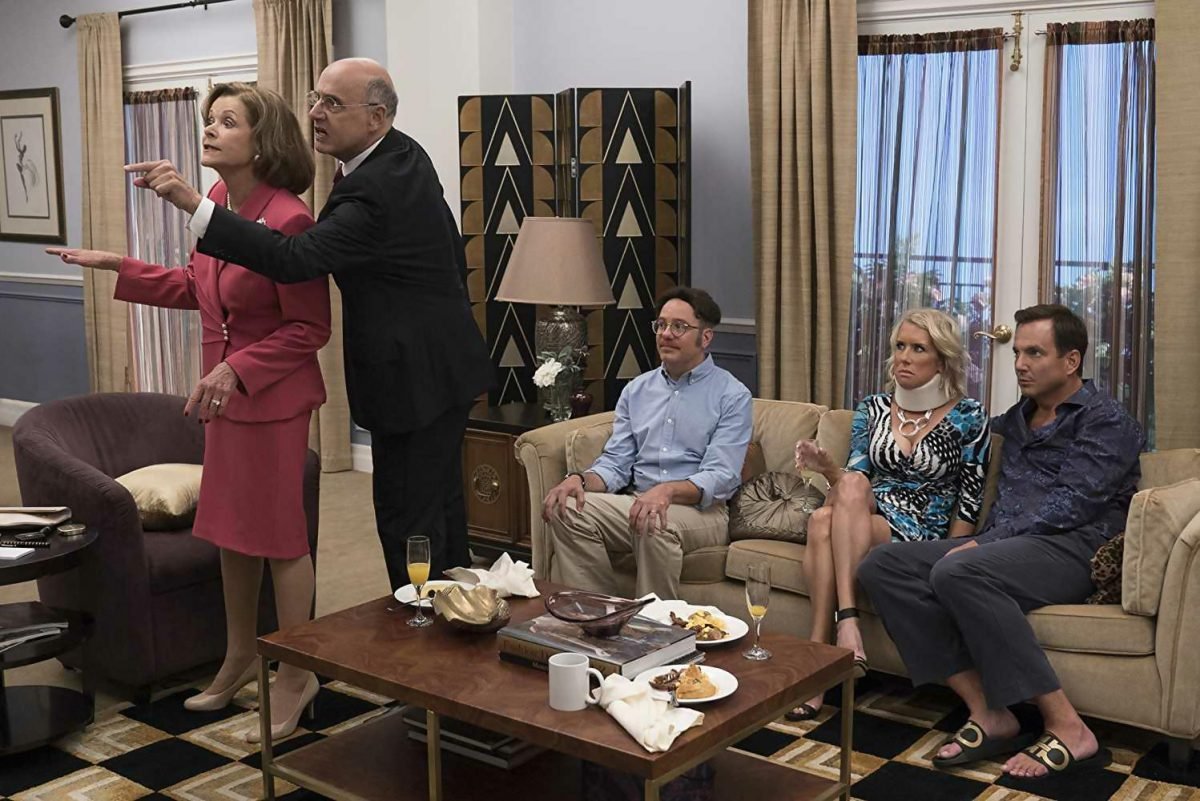 Arrested Development narrates the story of a family, the Bluths, who once lead a very luxurious and wealthy life. However, things have now gone for a toss and it is Michael on whose shoulders lies the responsibility of keeping things peaceful in their house. Its first three seasons were telecasted on Fox and the latter ones were released on Netflix. The series is regarded as one of the best sitcoms ever and has won Primetime Emmy Awards six times and also a Golden Globe Award.