Much like a fine wine, quite a lot of people start looking better with age. And this stands true for these Hollywood stars as well, who have continued to look the same (in fact, even better!) even after years of working in the industry.

The stress of being a celeb is way too much, and perhaps this is the reason why not many age gracefully. We have compiled a list of select few who have aged like a fine wine and continue to amaze us with their stunning looks. Without further ado, let’s check out the article. 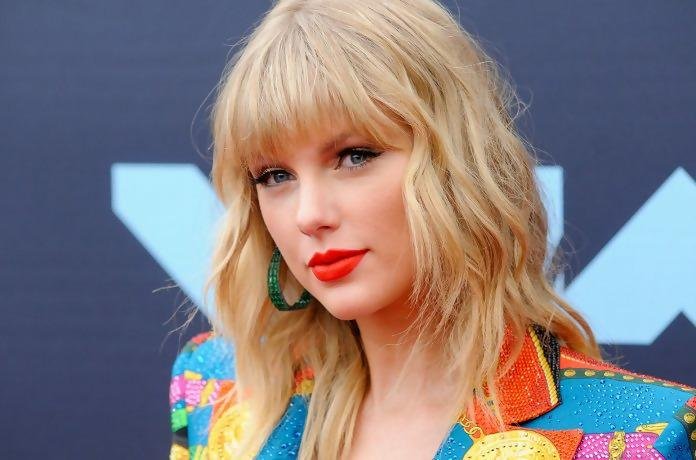 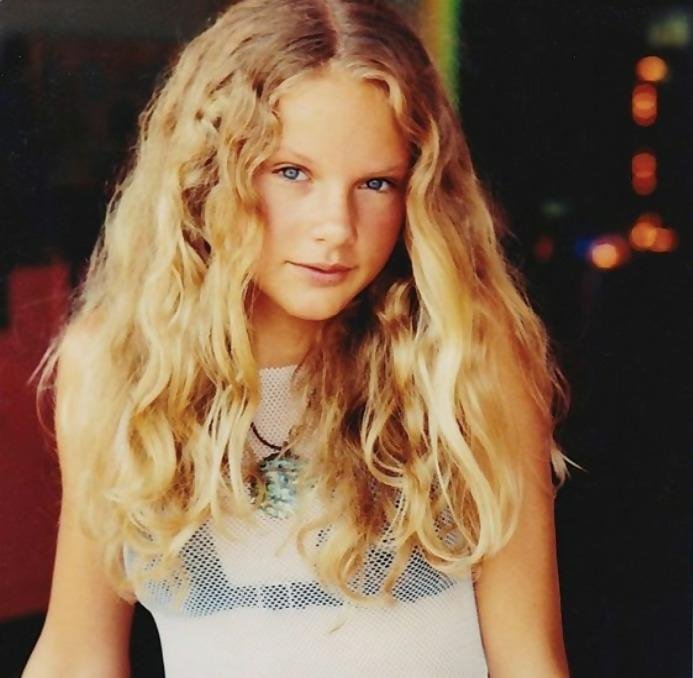 Singer and songwriter Taylor Swift has millions of followers from across the globe. She is one of the leading artists of the current generation and is known for her style of singing and songwriting that mainly revolves around her personal life. She is not only known for her songs, but also her great looks, which get her humongous media coverage from across the world.

Swift also supports numerous causes, some of which include speaking up against the discrimination faced by colored people and LGBT communities. 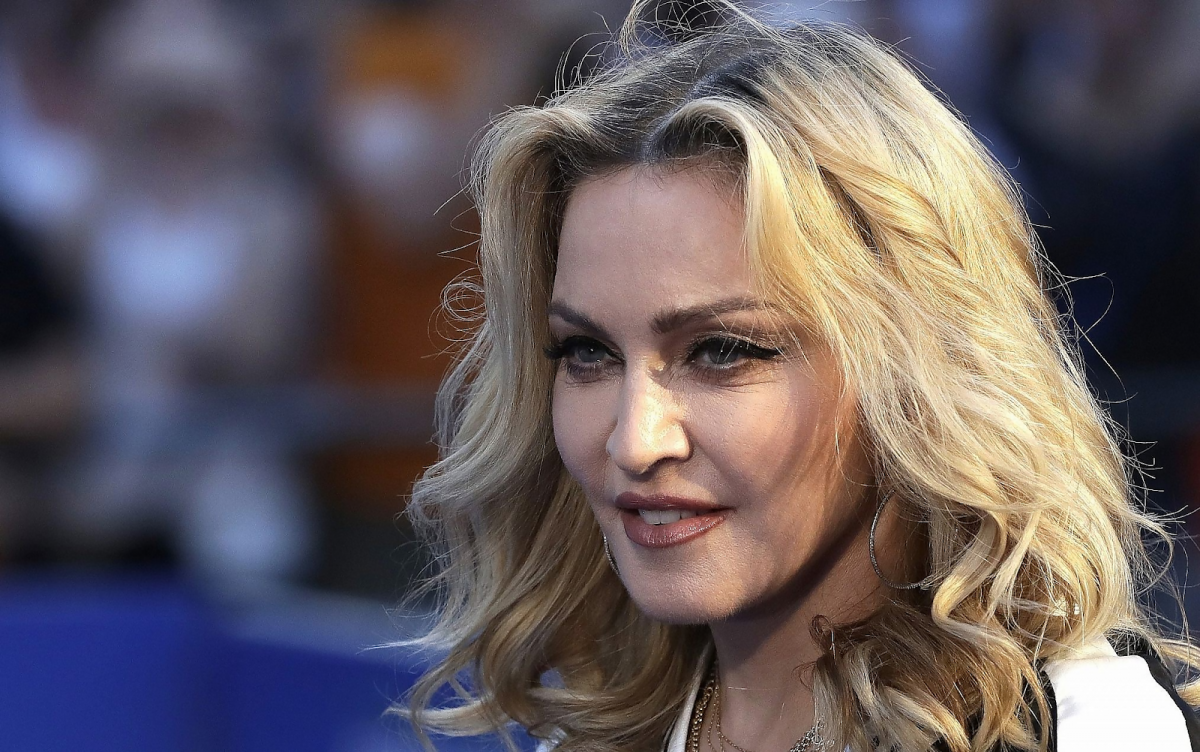 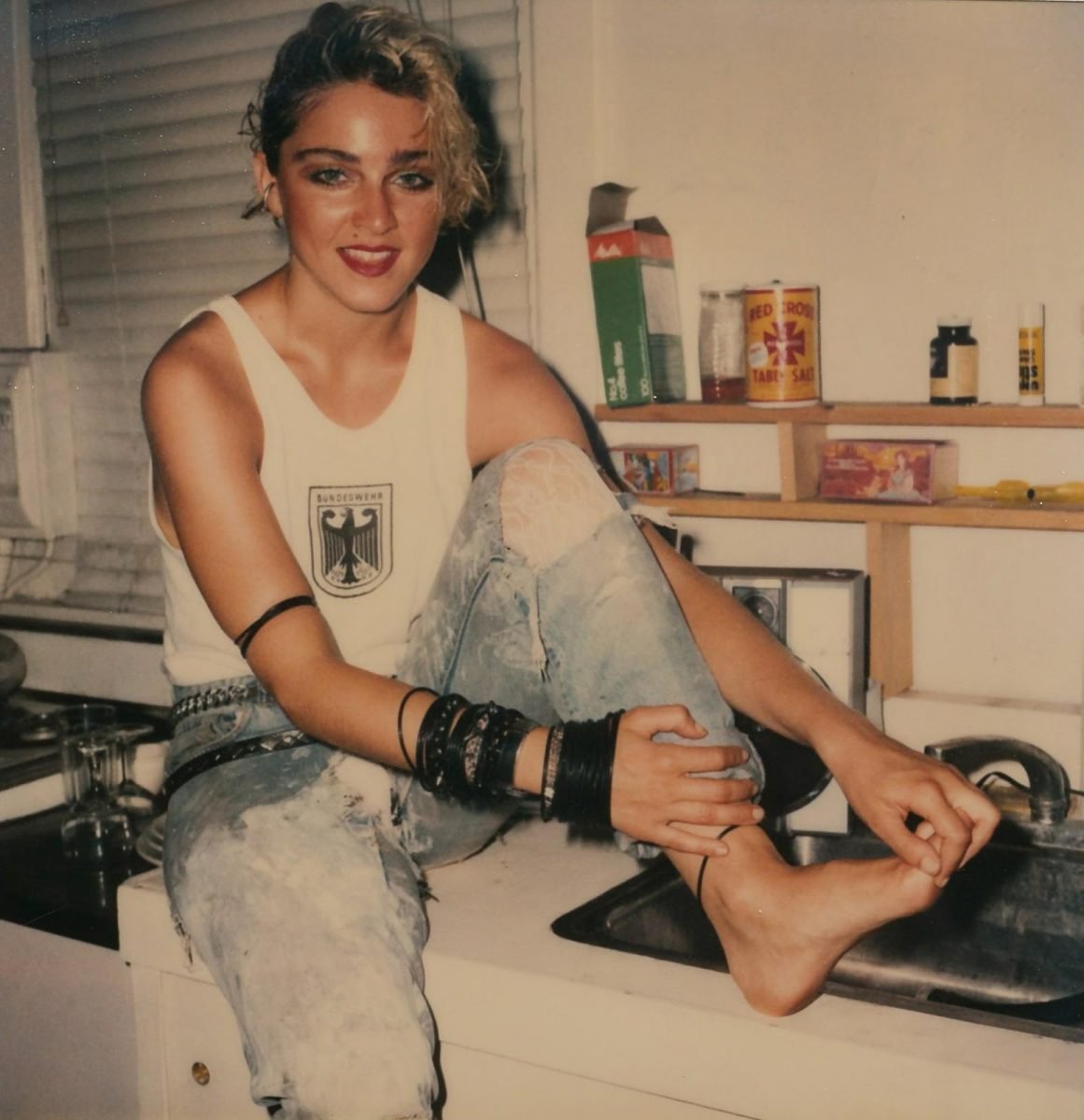 Madonna Louise Ciccone is not only a successful singer, actress, songwriter, and a businesswoman, but also a proud mother of four. And while there are numerous talents coming out of the industry every year, Madonna continues to hold her forte and is possibly the most stunning sixty-year-old you would ever come across! Not only that, she is also holding the record for being the highest-grossing solo artist, with around $1.4 billion earnings through her concert tickets. 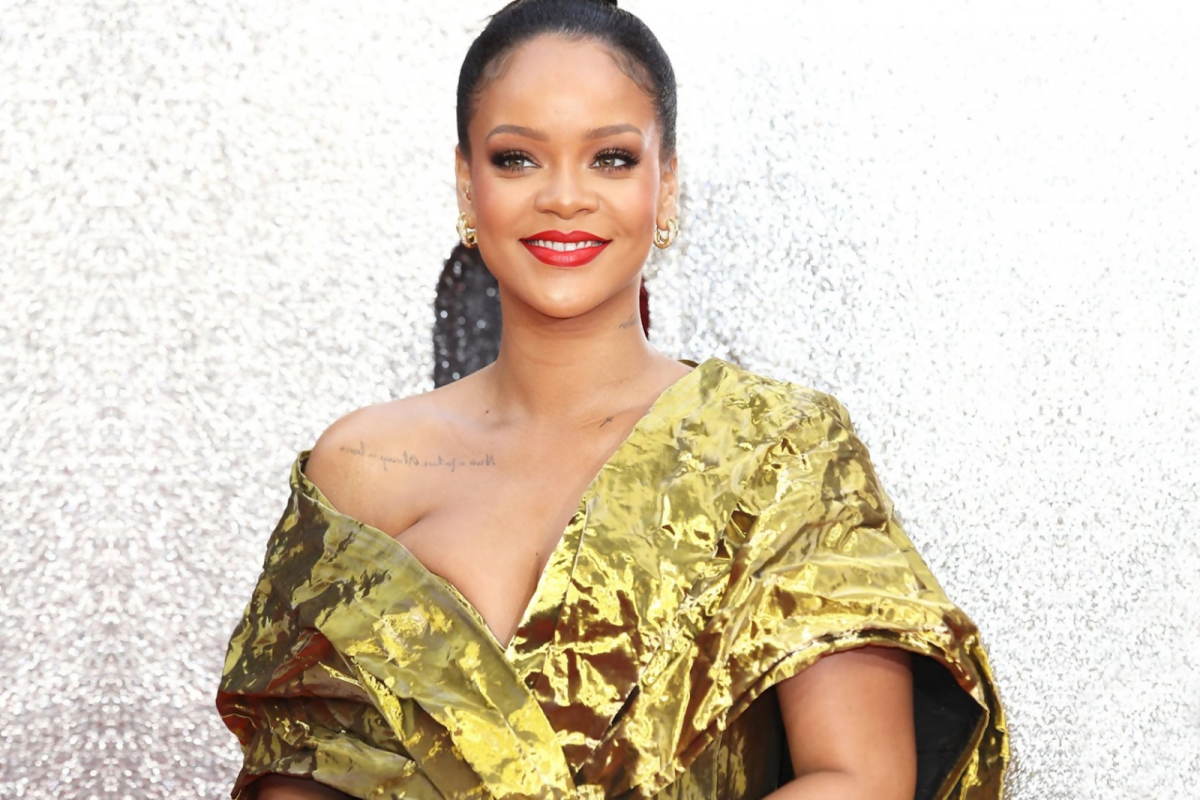 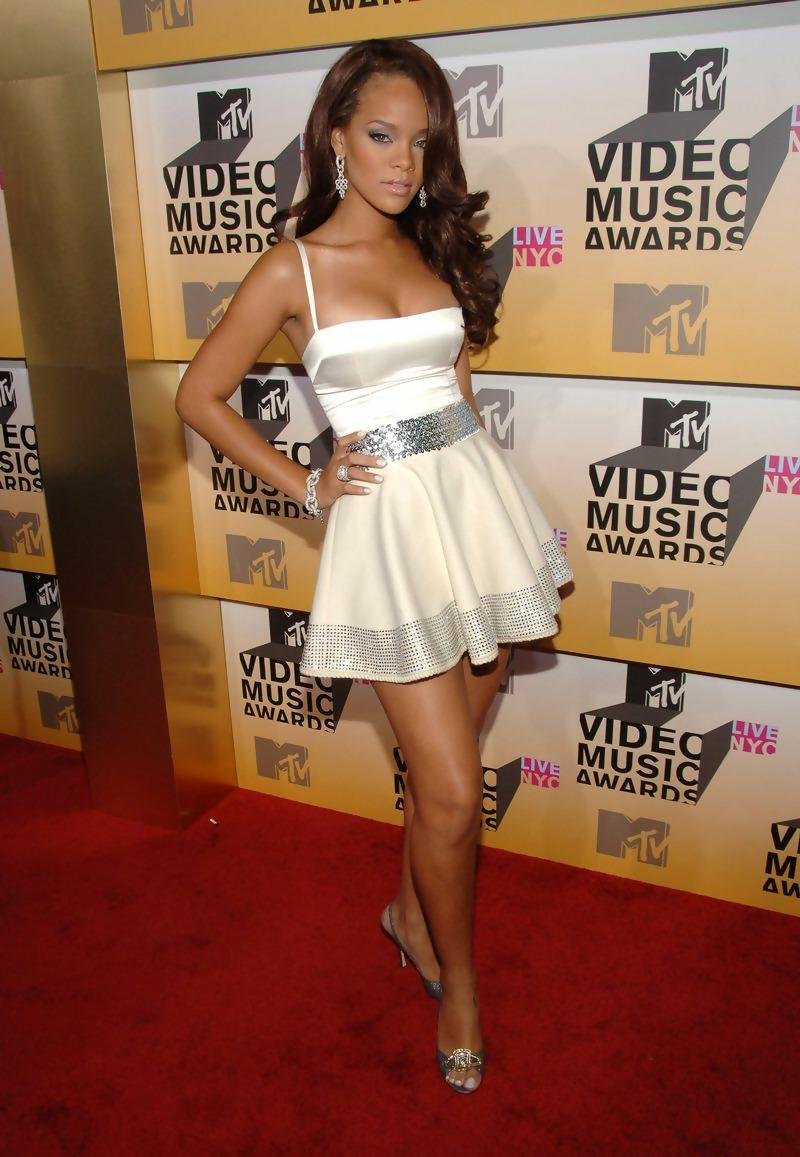 Robyn Rihanna Fenty hails from Barbados and is one of the leading singers and songwriters of this era. She has acted in quite a few movies as well. She has well over two hundred and fifty solo records worldwide to date. And while she continues to enthrall the audiences with her soul-touching voice, she is one of the most gorgeous looking singers to have ever performed on stage. This pop icon was also named the ‘Humanitarian of the Year’ by Harvard University. 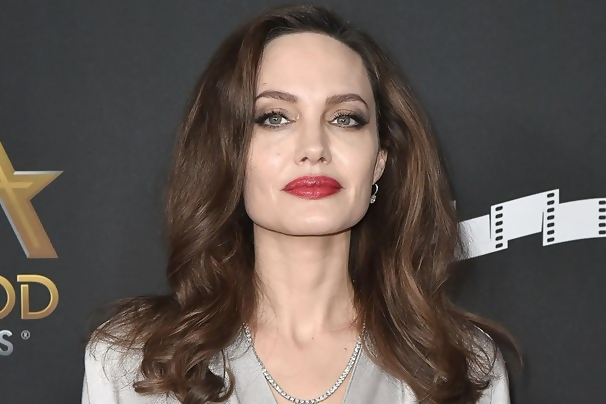 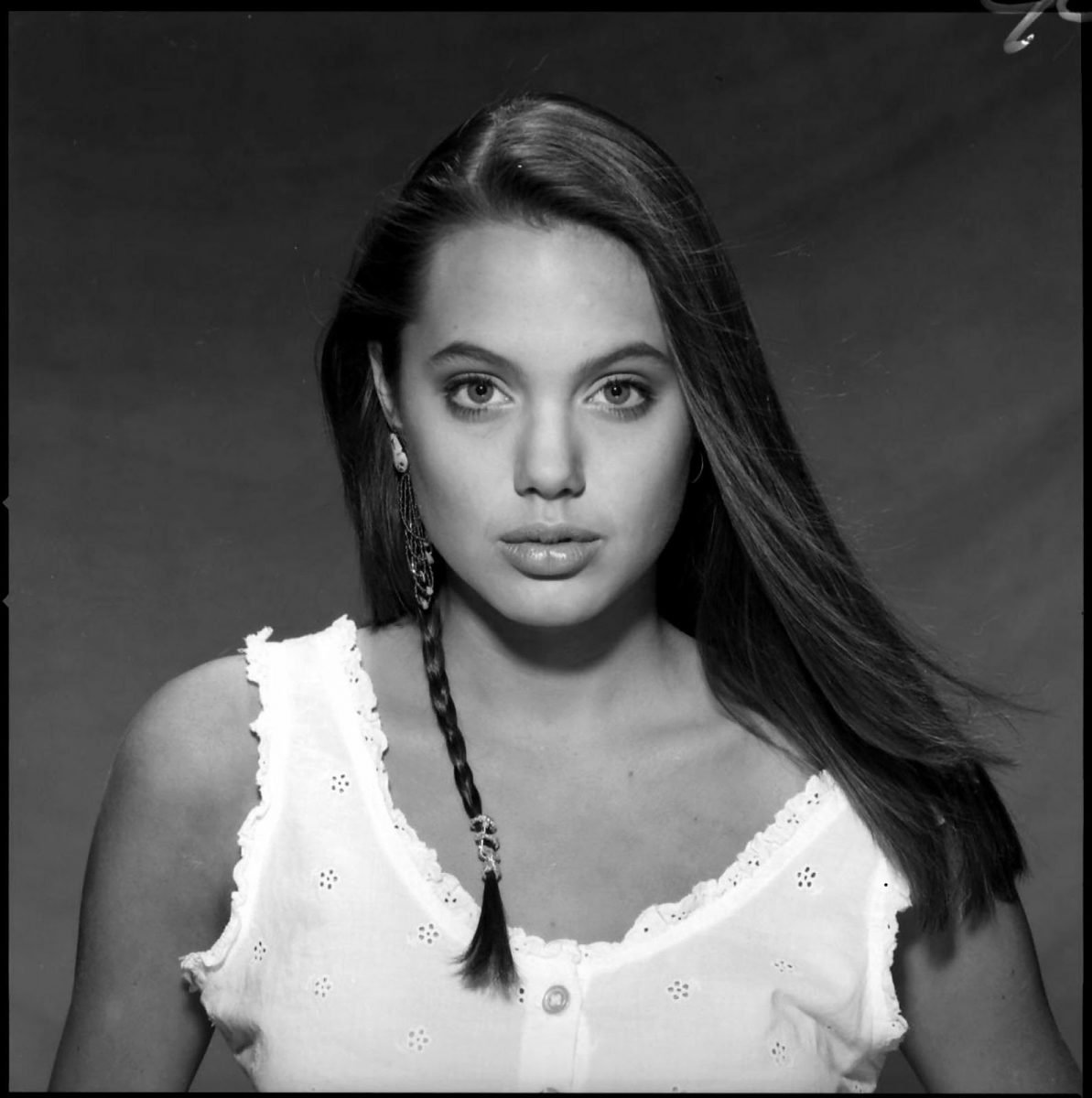 If there’s anyone who has aged truly like a fine wine, it is none other than Angelina Jolie. This actress and filmmaker has entered the forties for a while now, but refuses to age at all. She continues to mesmerize audiences with her acting chops and beautiful features and has often topped the chart of the highest-paid actresses. She has won numerous awards, which include the Oscar, the Screen Guild Awards, and the Golden Globe Award. 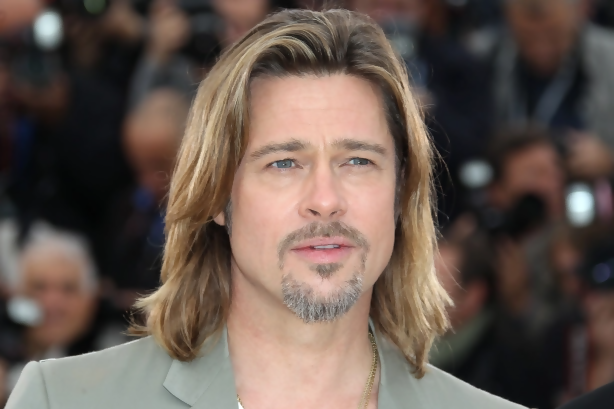 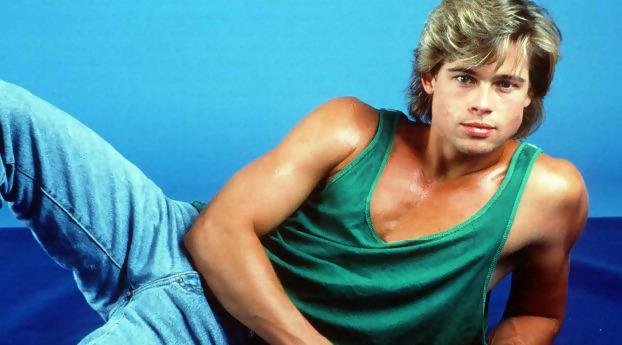 Brad Pitt is not only an acting powerhouse, but also a great-looking man. He is often known as one of the most influential people in the industry, with his career as an actor and producer earning him millions at the box office. Pitt was named as the hottest man alive for years by the media and he continues to be a handsome man even at the age of 55. 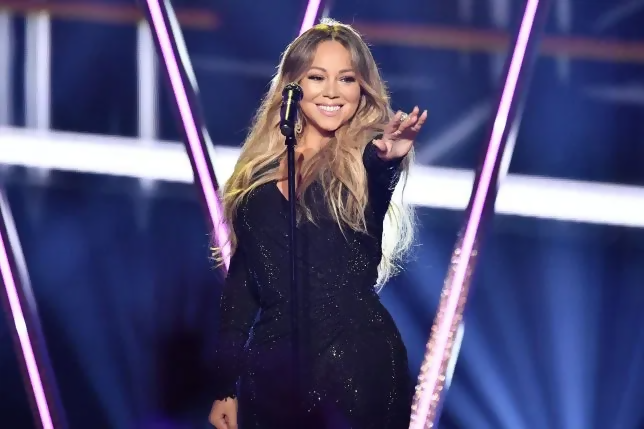 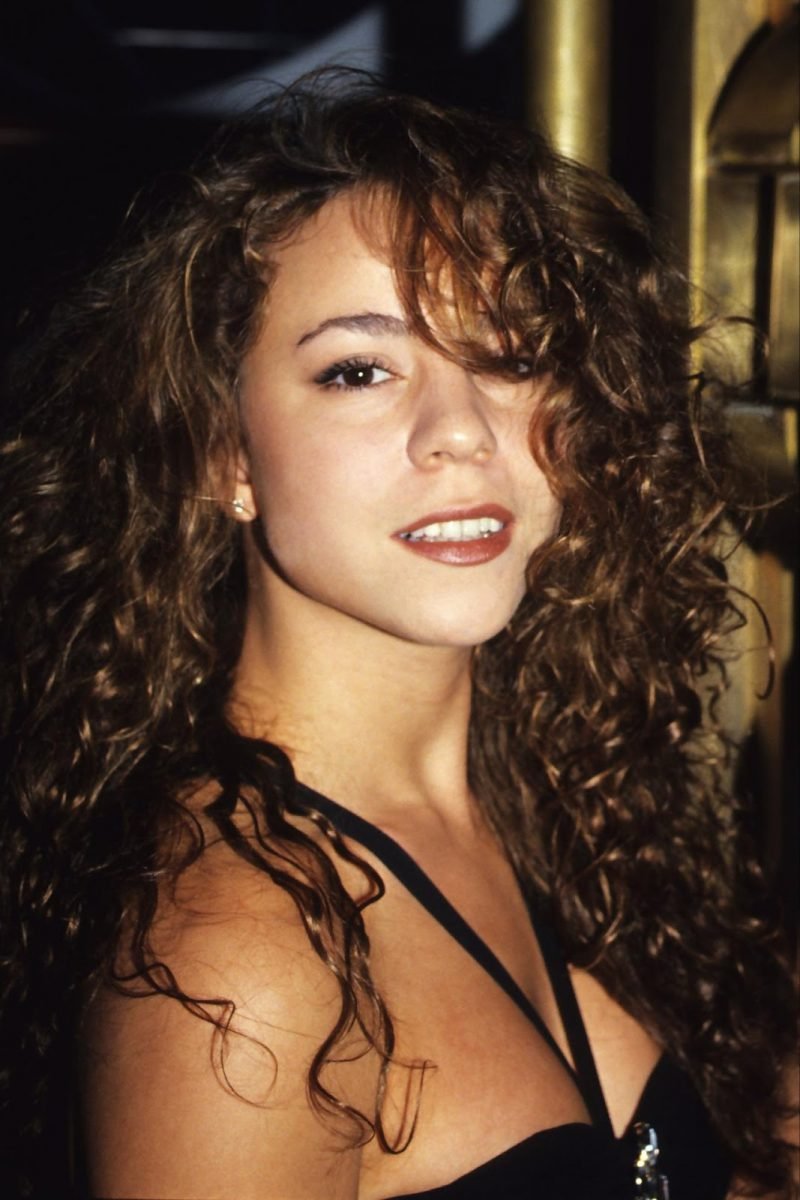 A songwriter, producer, singer and actress, Mariah Carey is a multi-talented person who needs no introduction. She gained immense popularity with her debut album in the year 1990, which was at the top of the US Billboard 200 for well over eleven weeks! Mariah is 49 years old now, but she continues to look stunning even today. 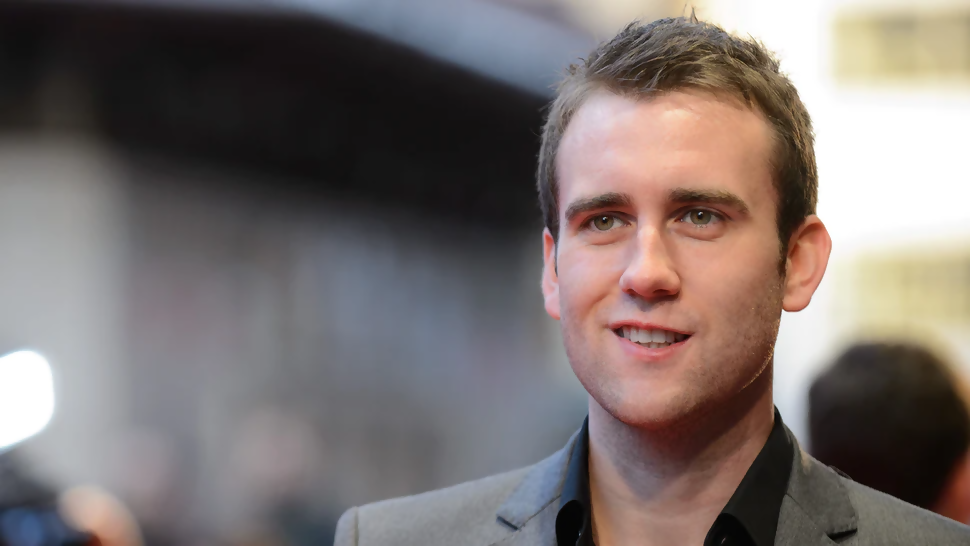 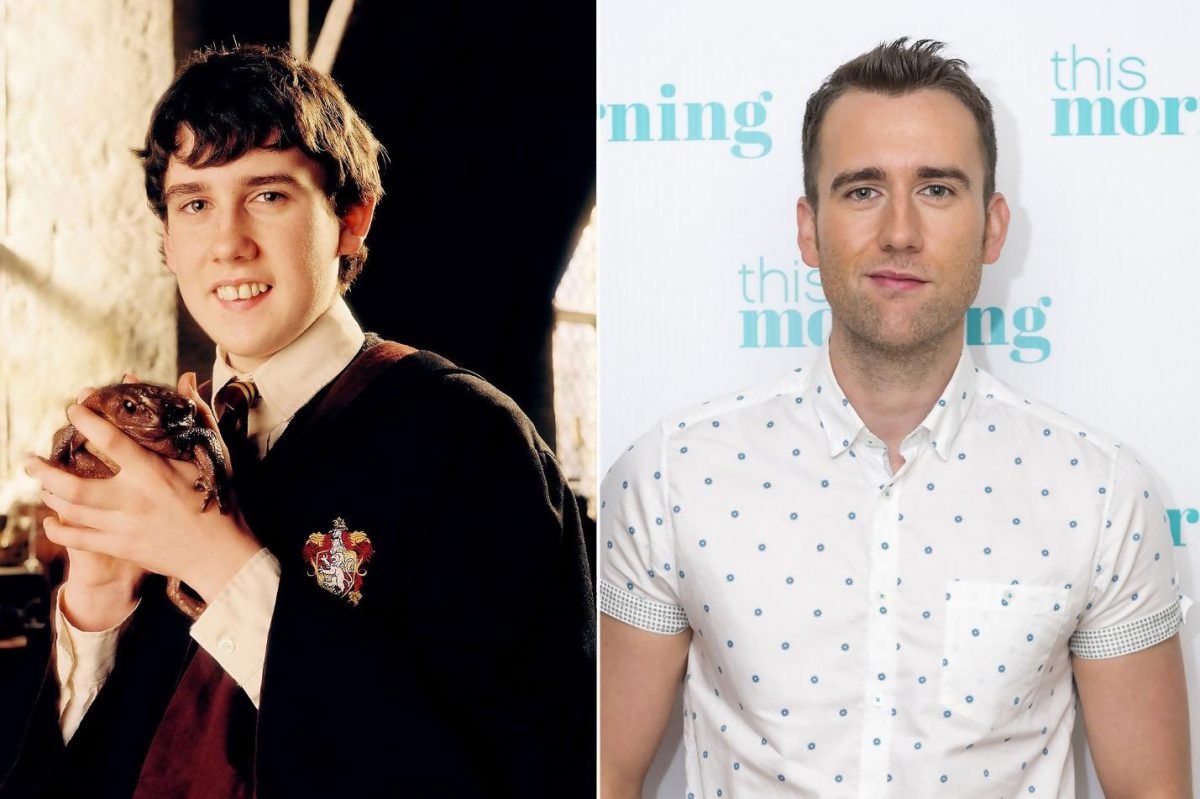 Matthew David Lewis is an English actor who rose to fame with the Harry Potter movies where he portrayed the role of Neville Longbottom. He has also acted in numerous BBC drama series and continues to impress the audiences with his acting. However, what surprised the audience more were his striking looks that have gone from “eh” to “woah!” in a few years! 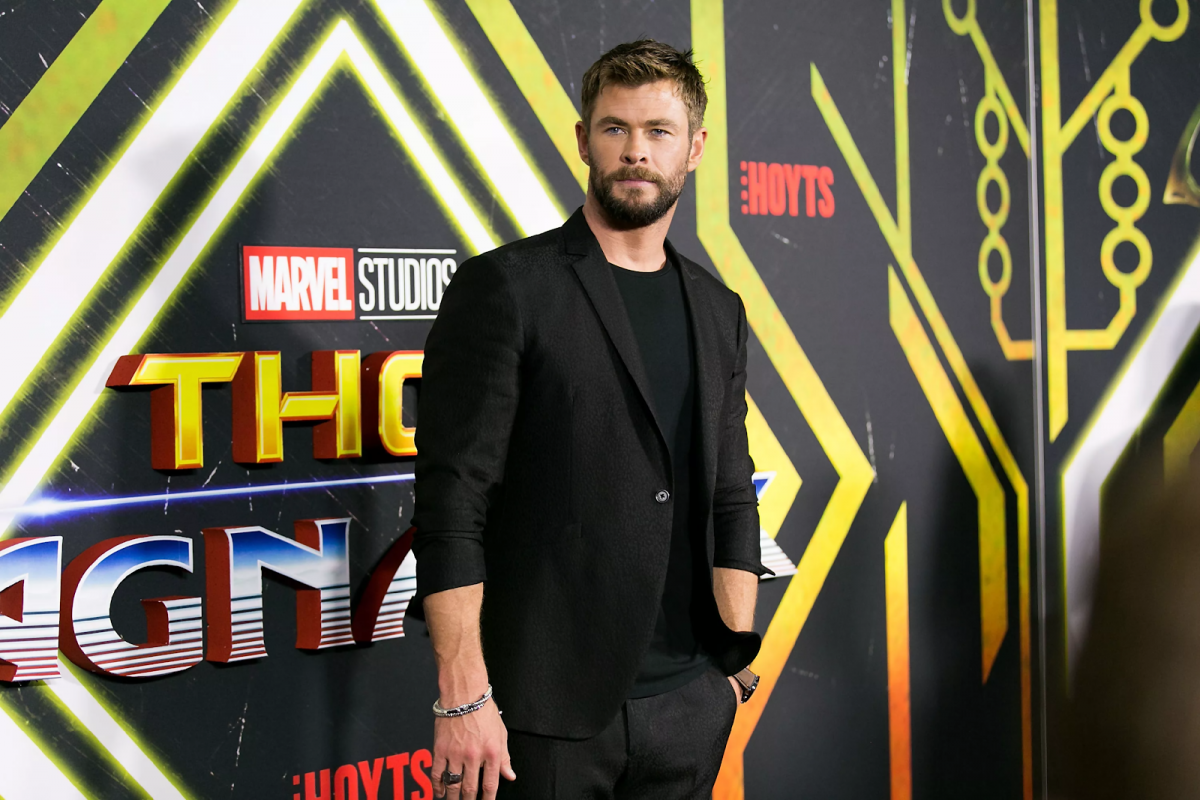 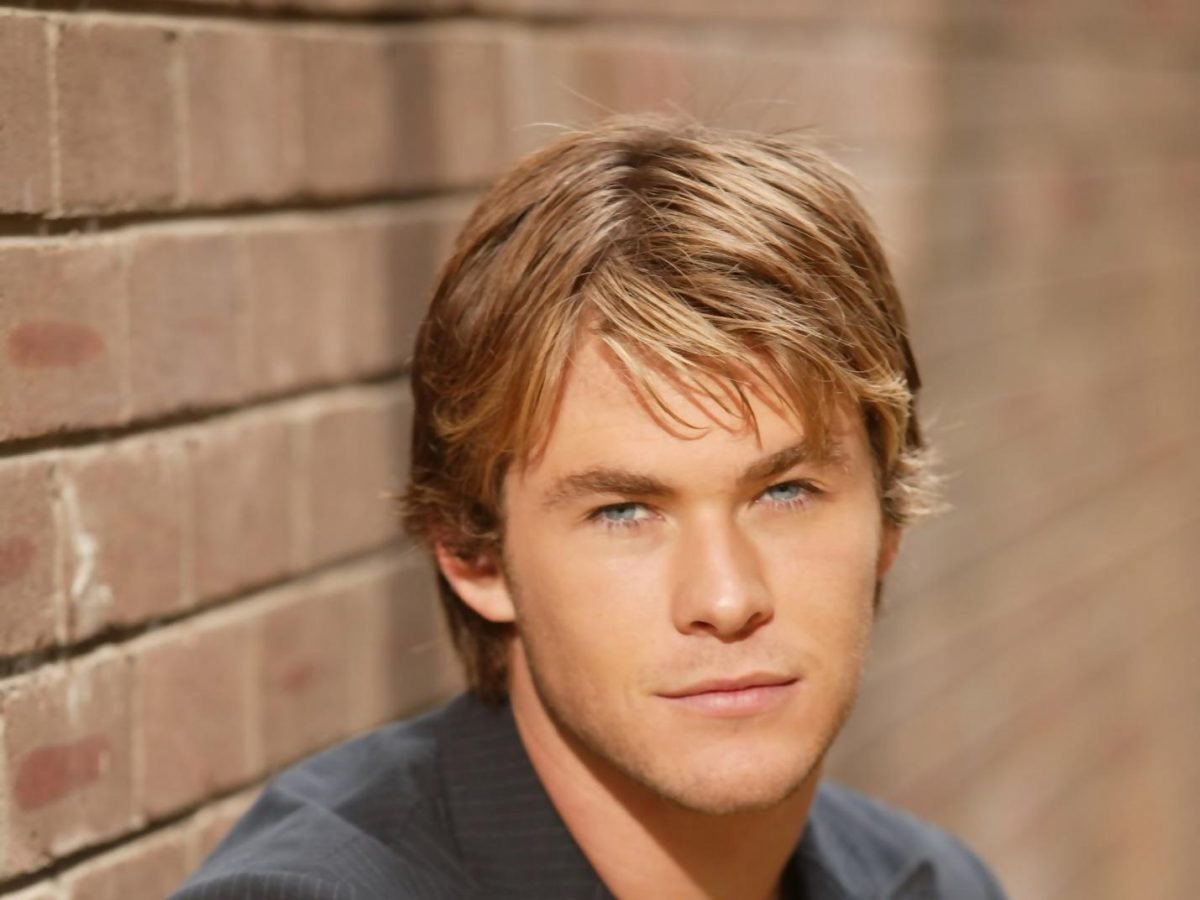 Christopher Hemsworth is a leading Australian actor who rose to fame with the Australian series Home and Away. He got recognition on the global stage through the Marvel Cinematic Universe (MCU) movies, where he portrayed the role of Thor – the god of thunder. Chris Hemsworth has aged like a fine wine and continues to become ‘hotter’ every passing year! 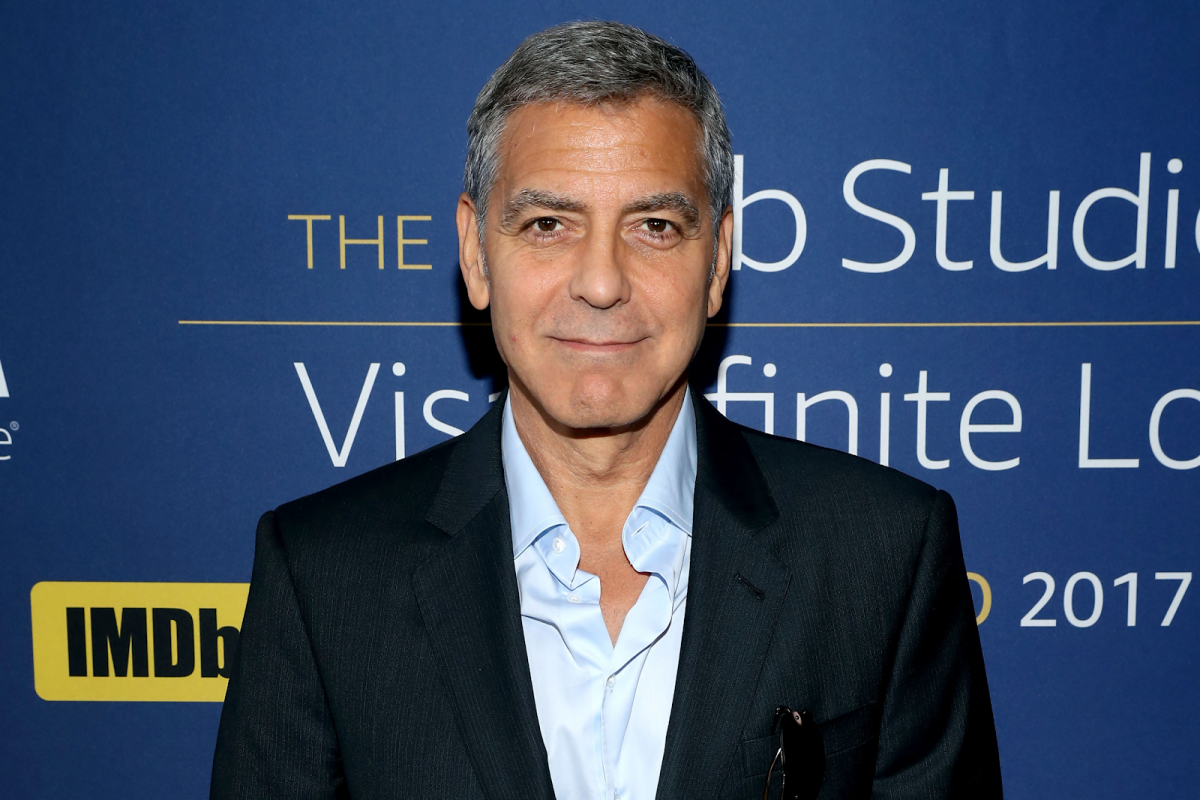 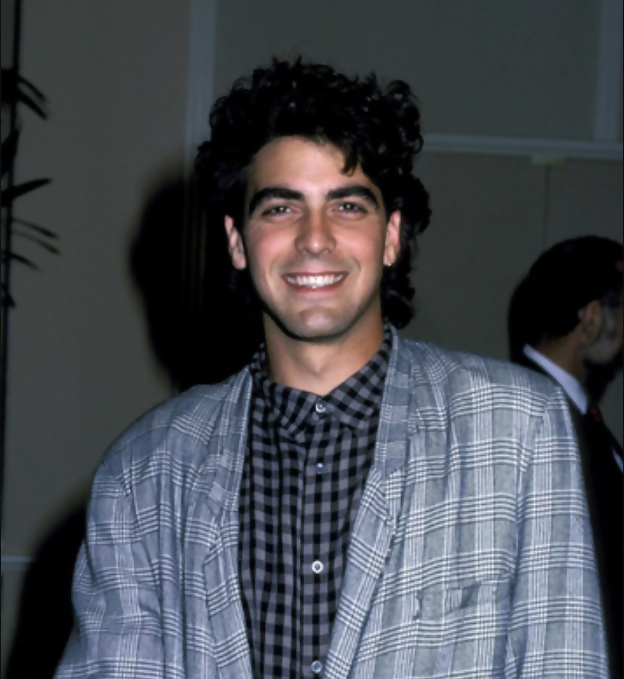 American actor, producer, director and writer turned activist George Clooney needs no introduction. Clooney made his acting debut in the year 1978 and has never looked back since then. A versatile actor, Clooney is known for his looks, especially after he crossed the forty-year mark. He gained recognition with the medical drama ER, which also earned him two Emmy nominations. Clooney continues to age like a fine wine and has millions of followers even today. 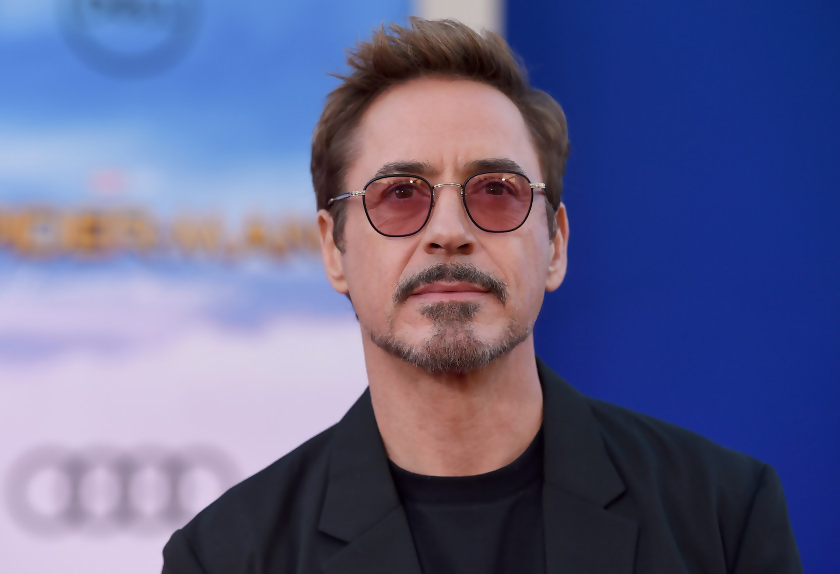 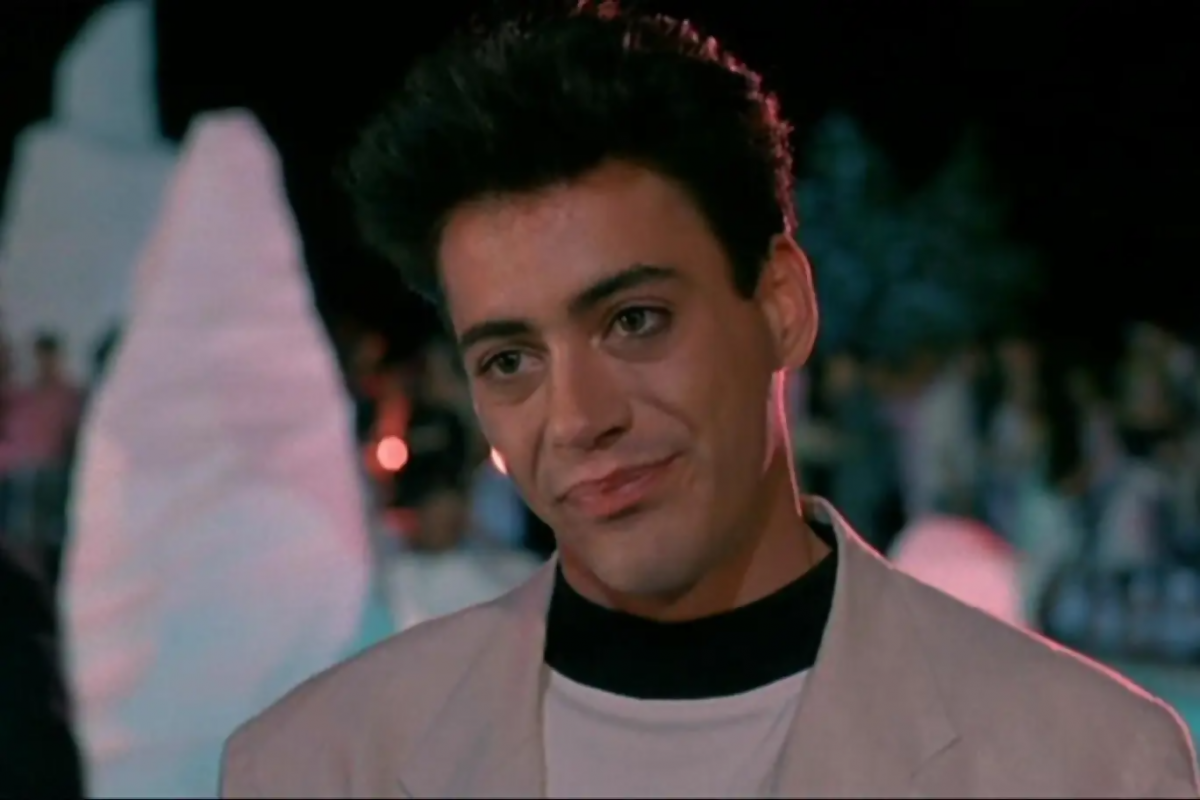 Robert John Downey Jr.’s story is perhaps the best example of how life can have its extreme highs and extreme lows – all in a matter of years. Downey Jr. earned enormous success in his youth, but ended up in a bad shape after he found himself in numerous legal troubles and substance abuse. Finally, he made a comeback to immense commercial success when he donned the role of Iron Man in the Marvel Cinematic Universe (MCU) movies and is now the highest-paid actor in the industry. The actor continues to look handsome even at 53! 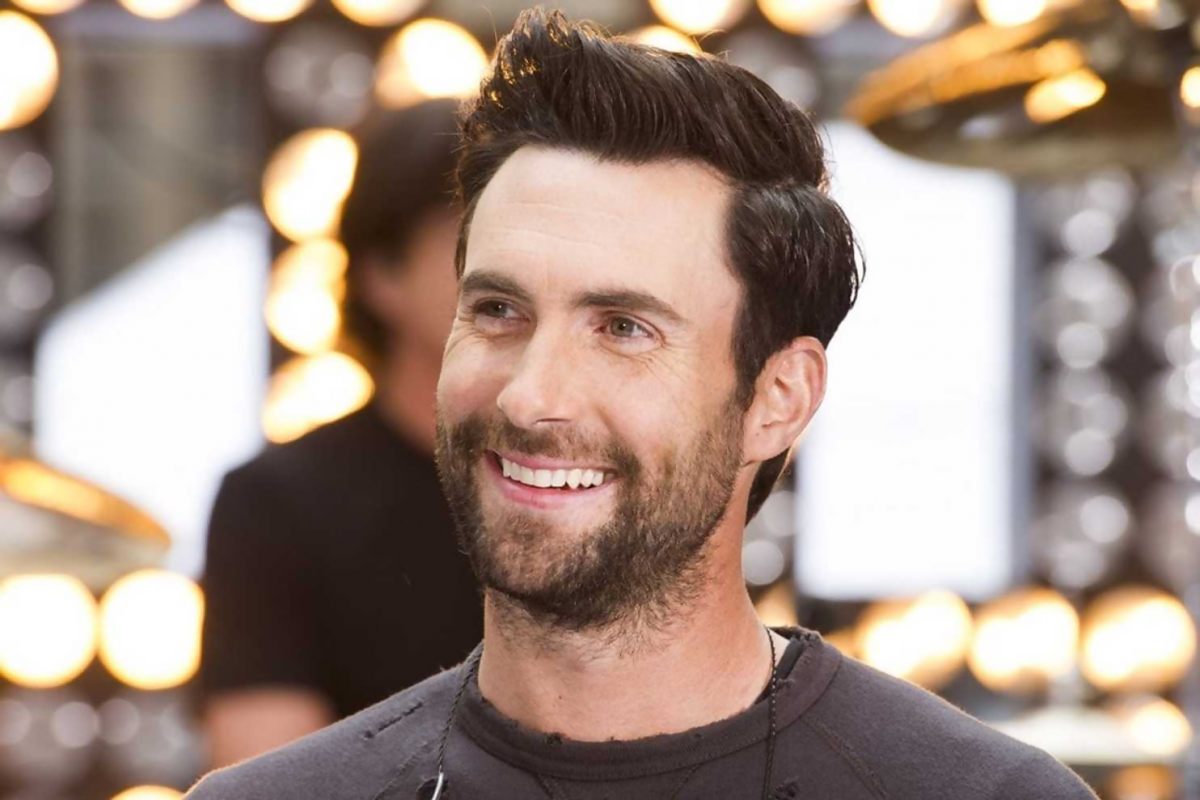 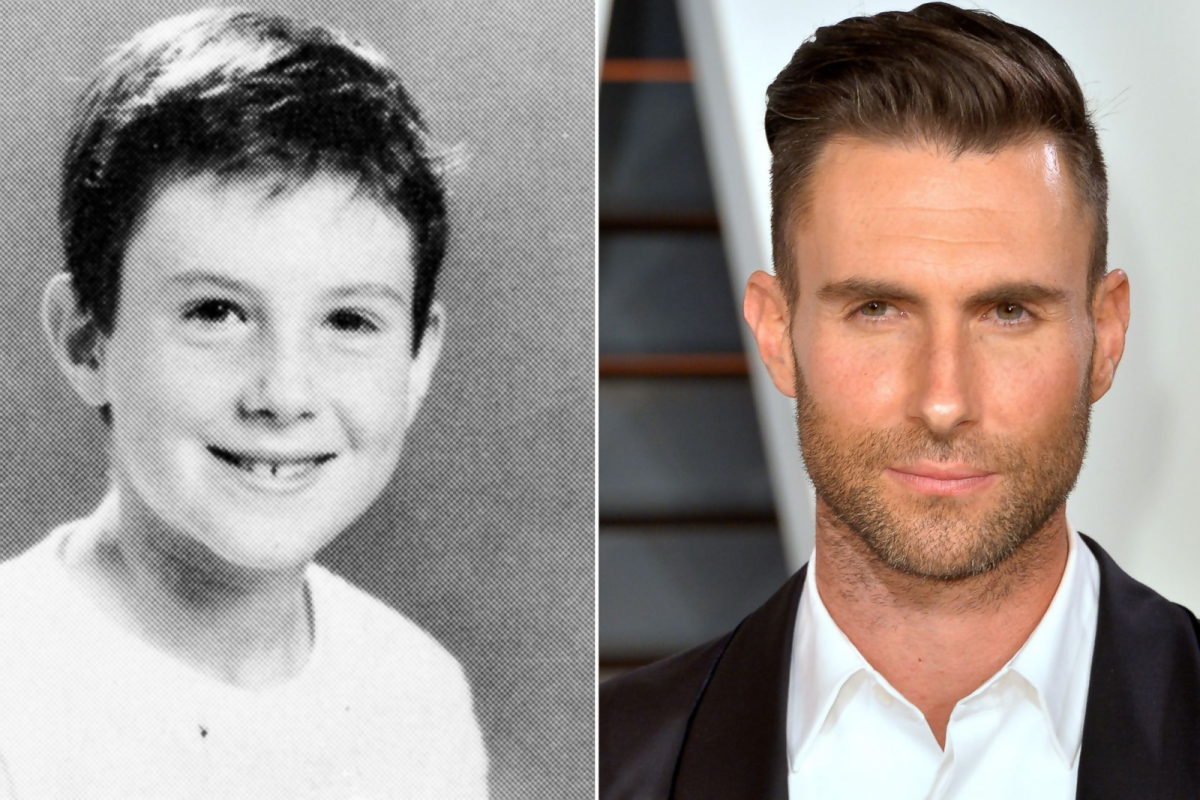 Adding to the list of good-looking singers and songwriters, Adam Levine can also play multiple instruments and act as well! At the moment, he is the leading vocalist of Maroon 5 – a pop-rock band based out of Los Angeles. And while he gained popularity way back in the year 1994 when he started his musical career, Levine continues to amaze his fans with his stunning looks, as he clearly refuses to age even a day! 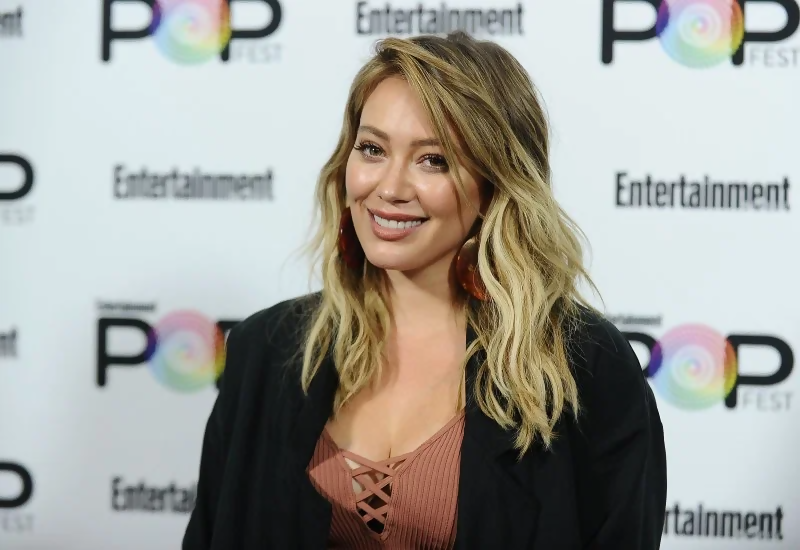 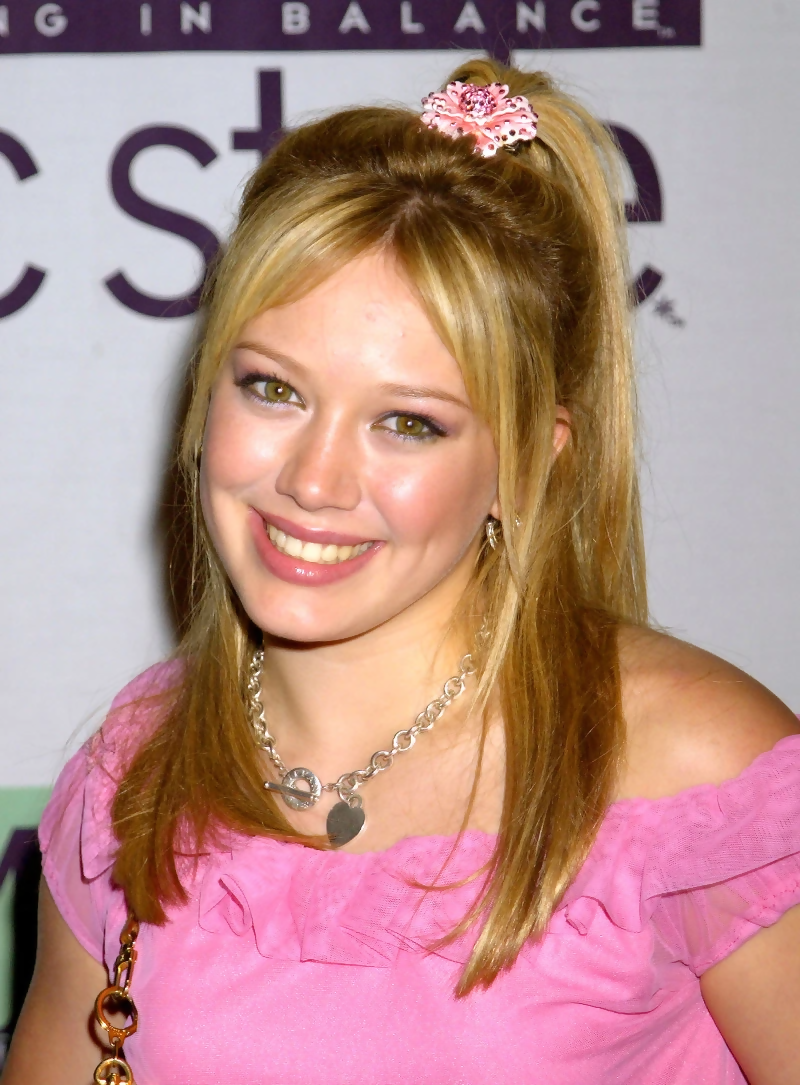 A famous actress, singer, and author, Hilary Duff started working as an artist at quite a young age. She gained popularity with the Disney show Lizzie McGuire, where she played the leading role. The actress has aged like a fine wine and continues to win hearts around the world with her ever glowing beauty. 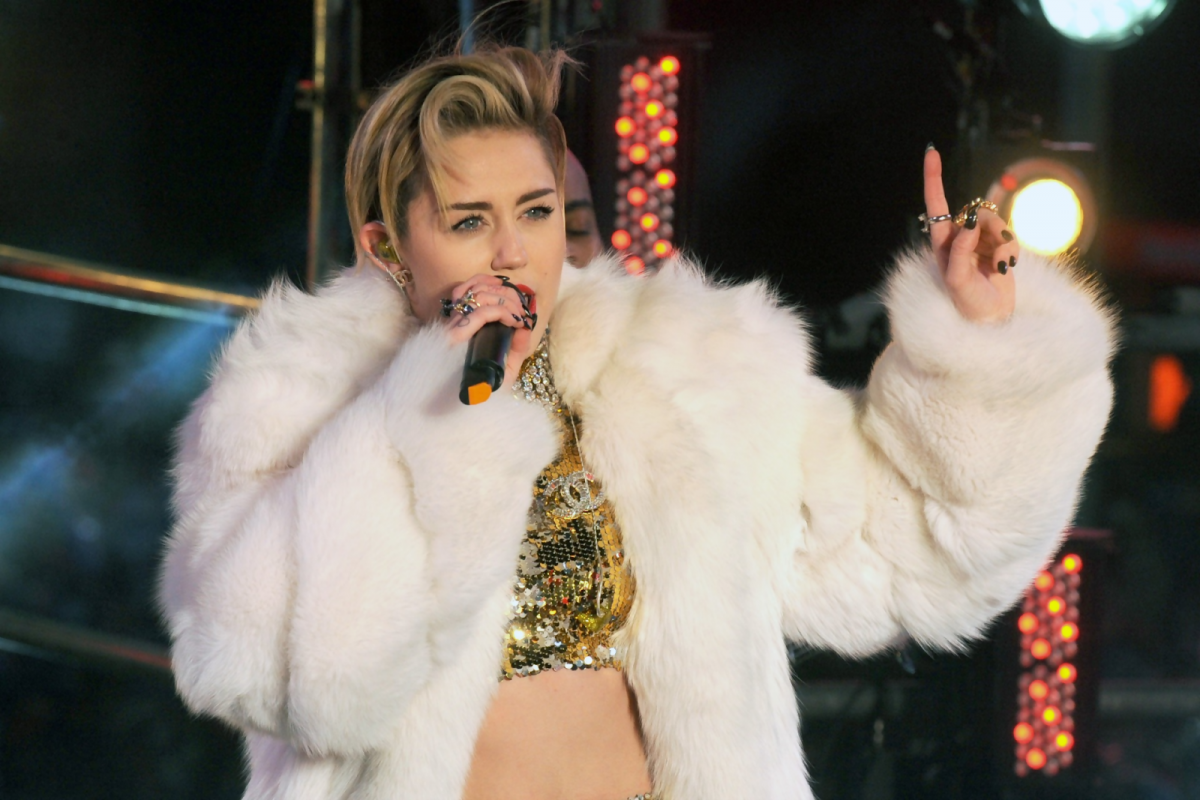 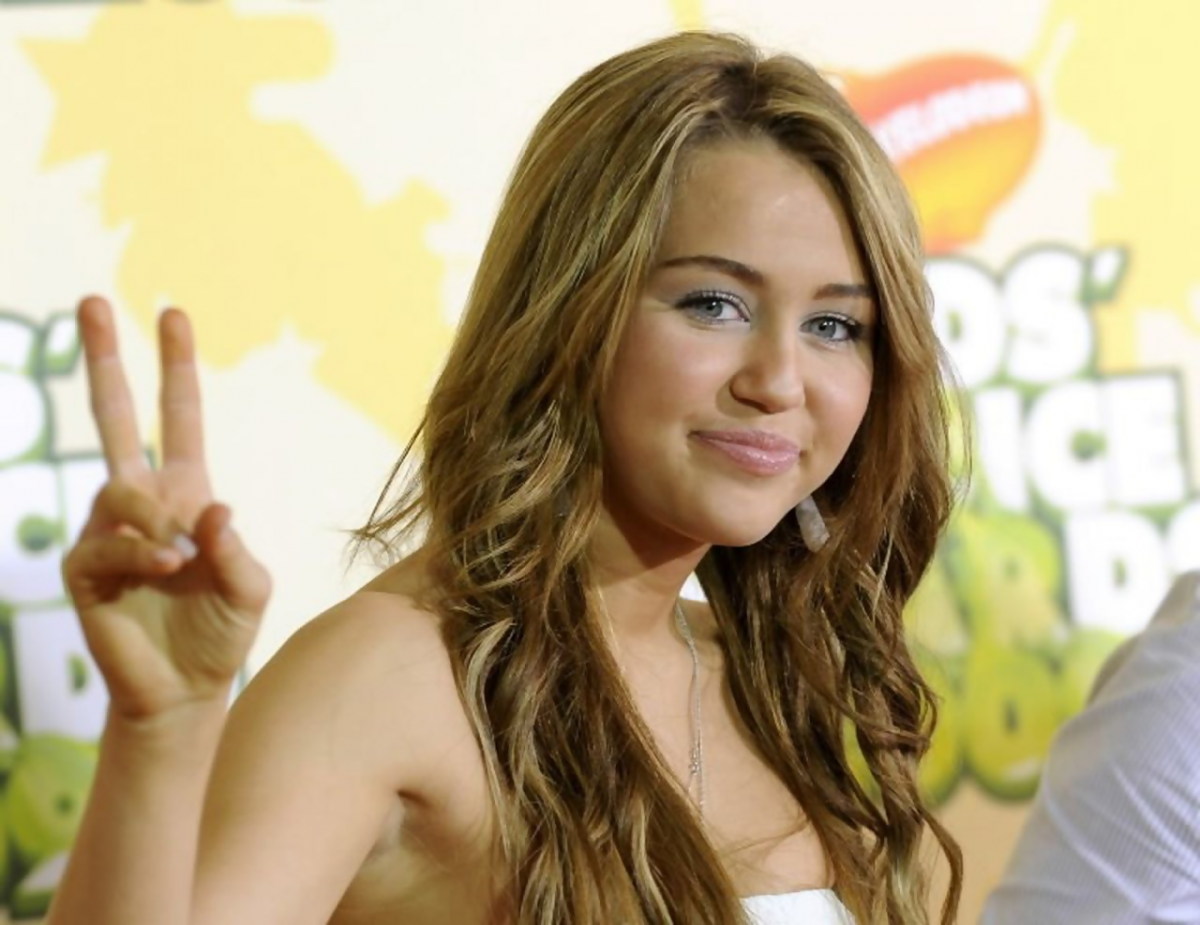 Miley Cyrus is a well-known American actress, singer, and songwriter who rose to fame as a child artist. She is now a fierce advocate of animal rights, and has completely given up all kinds of animal food items. She also supports the LGBT community and is a source of inspiration for many around the globe. Miley Cyrus is also one of the rare few celebs in the entertainment industry who have further improved their looks with age. 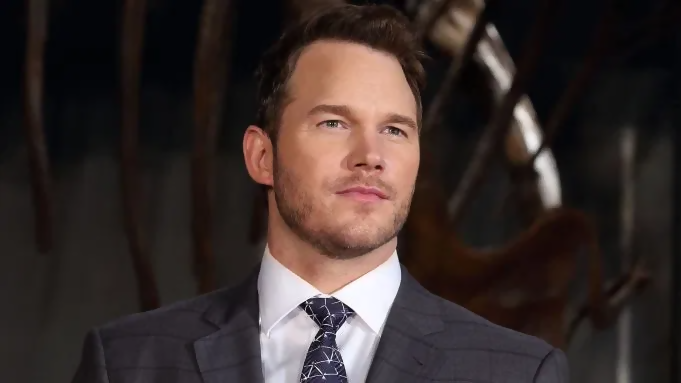 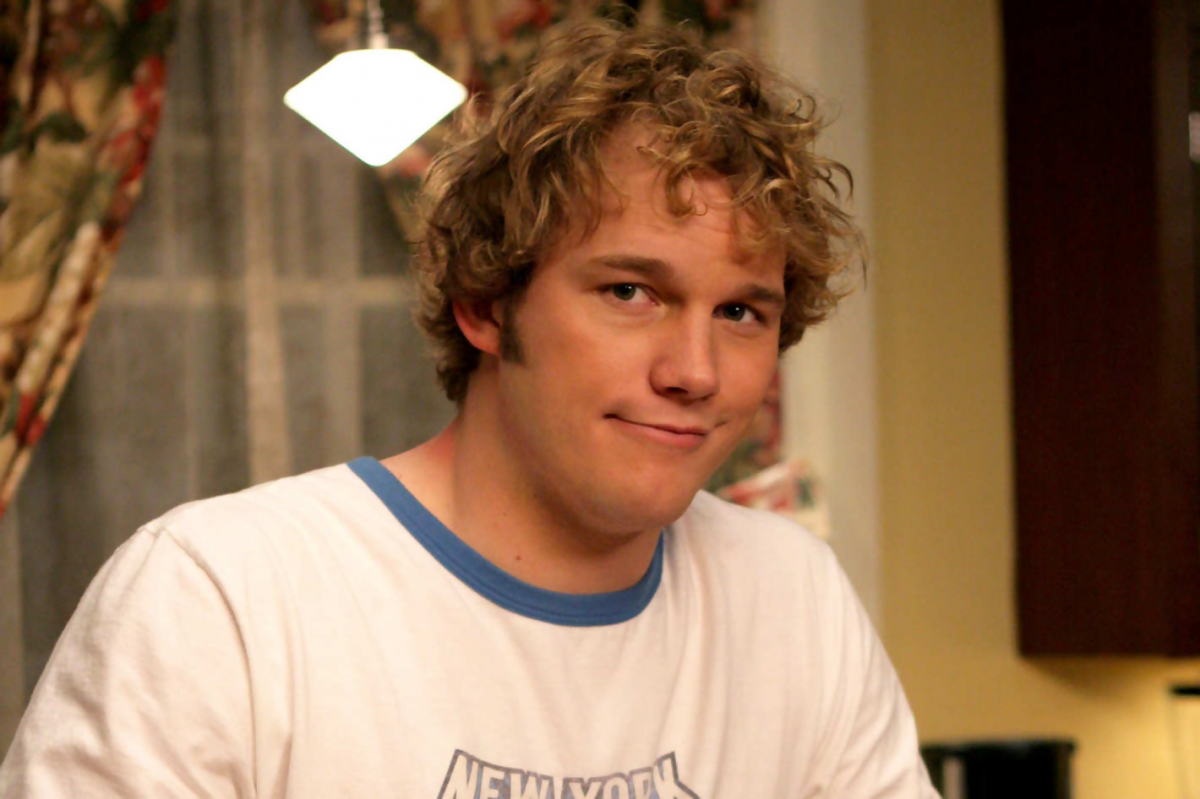 Rose to fame with the NBC sitcom Parks and Recreation, Chris Pratt is one of the most talented actors in the industry. However, what attracts audiences the most towards him are his great looks, which continue to improve every passing year. The actor has won numerous awards and has gained worldwide popularity as the ‘Star-Lord’ in the Guardians of the Galaxy movie franchise. 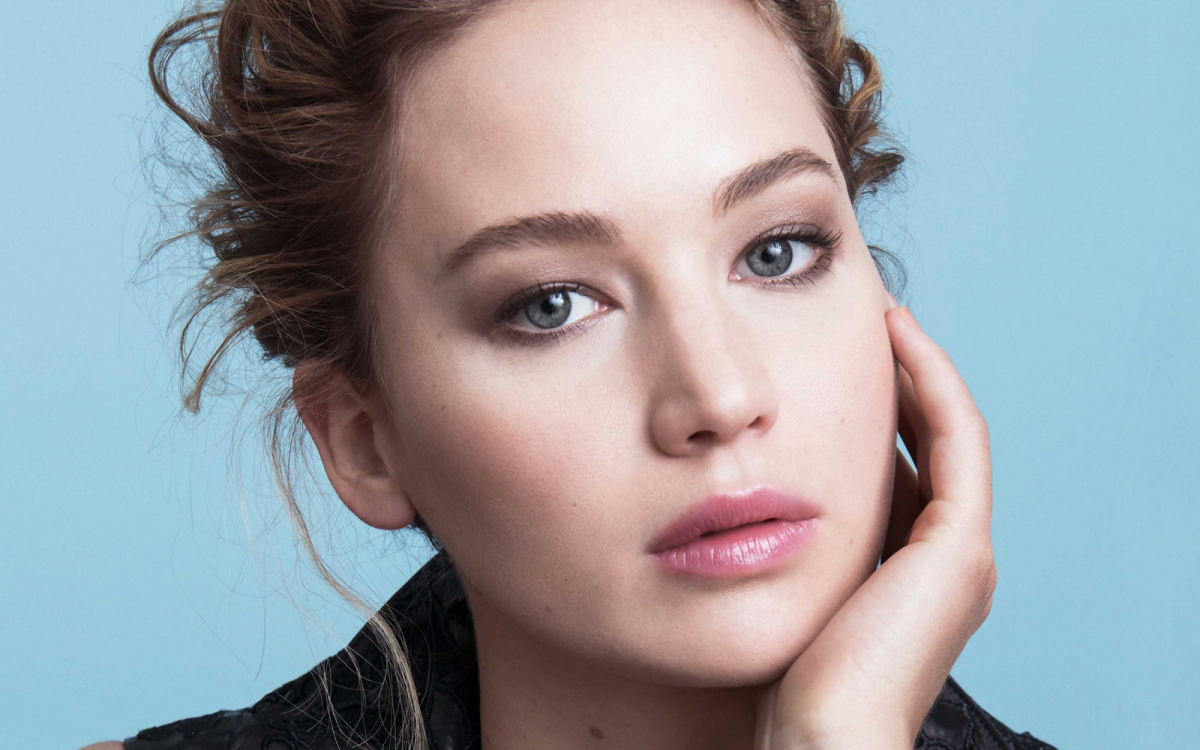 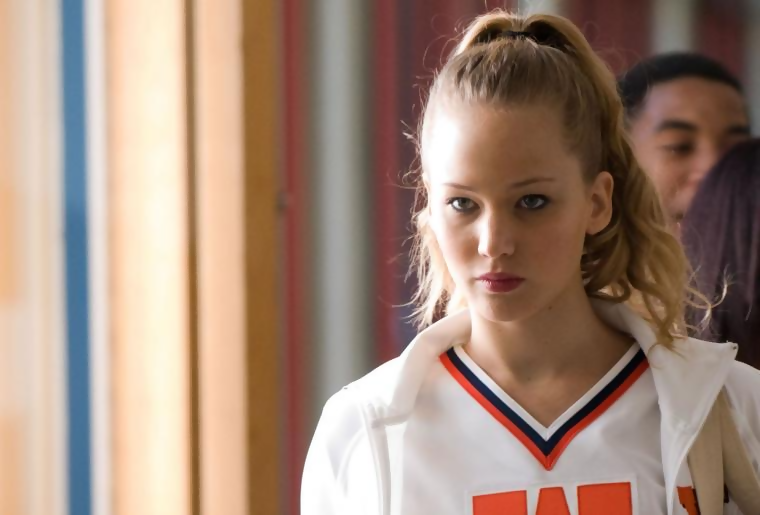 One of the most versatile actresses of this era, Jennifer Shrader Lawrence is known for her commercial successes, as well as the critically acclaimed roles she has donned in her acting career so far. Jennifer Lawrence’s looks have only gone better with age as she continues to mesmerize millions of people around the world.