Is sitting on your bed in pitch darkness with a blanket wrapped around and watching a horror movie – your favorite thing to do on a weekend? Or are you one of those people who can’t stand a horror flick for even five minutes before they make you too scared? If you belong to the latter kind, we want to let you know that there is a lot of fun you are missing out on. Once a horror movie starts playing, you don’t get an opportunity to even blink. You watch it with your eyes wide open and your ears and other senses more attentive than ever. The best part about them is the thrill they fill you with and the uncertainty of what may happen the very next moment.

The year 2019 too saw the release of many such movies that can leave you shuddering with fear. In this article, we have picked and listed 10 of those, which are scarier than the ones you have seen before! 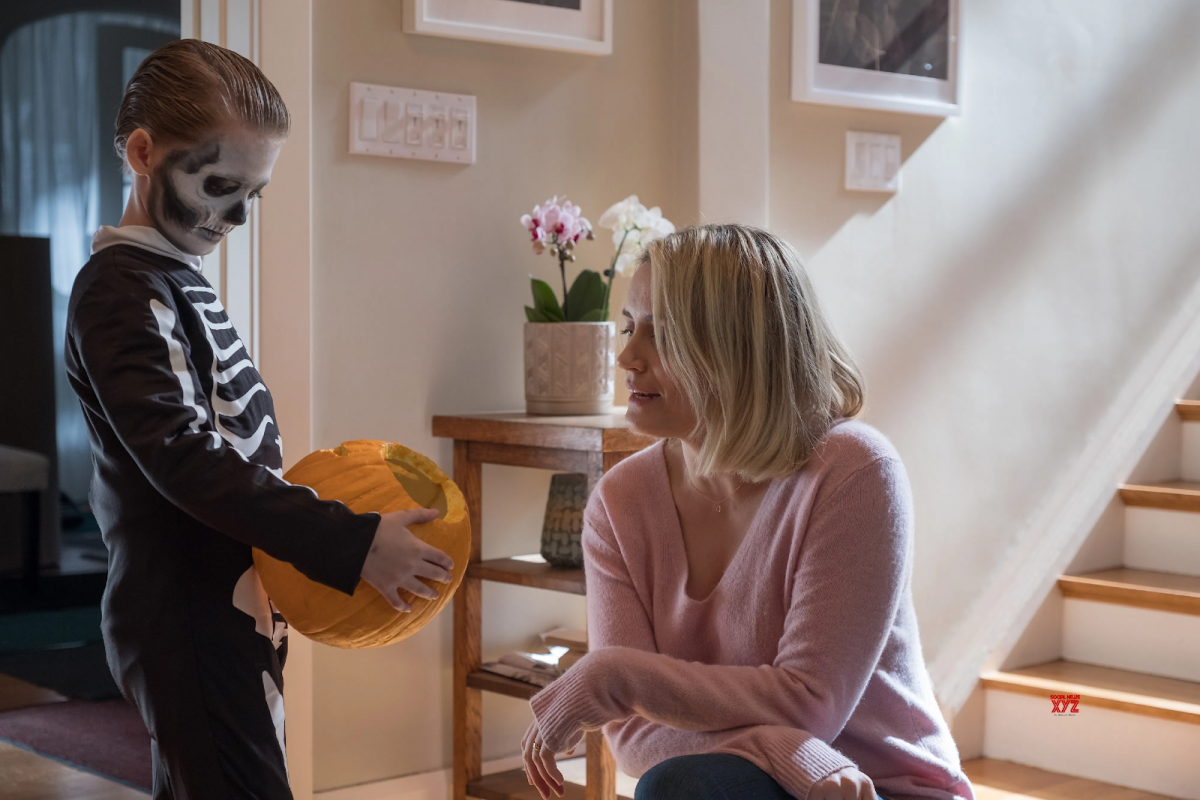 If you haven’t watched The Prodigy yet, then it must be the next movie you see. With its gripping storyline and exceptional performances by the great cast, the movie is totally worth your time. Sarah and her husband John are alarmed by the sudden change in their son’s behavior soon after he turns eight. Their worst fear comes true when they meet Arthur Jacobson who tells them that their son Miller is under the control of a demonic spirit. Why that unnatural spirit chose Miller, what it wants, and whether or not Sarah is able to take her prodigy out of this mess are some of the questions you’ll get answers to when you watch the movie. 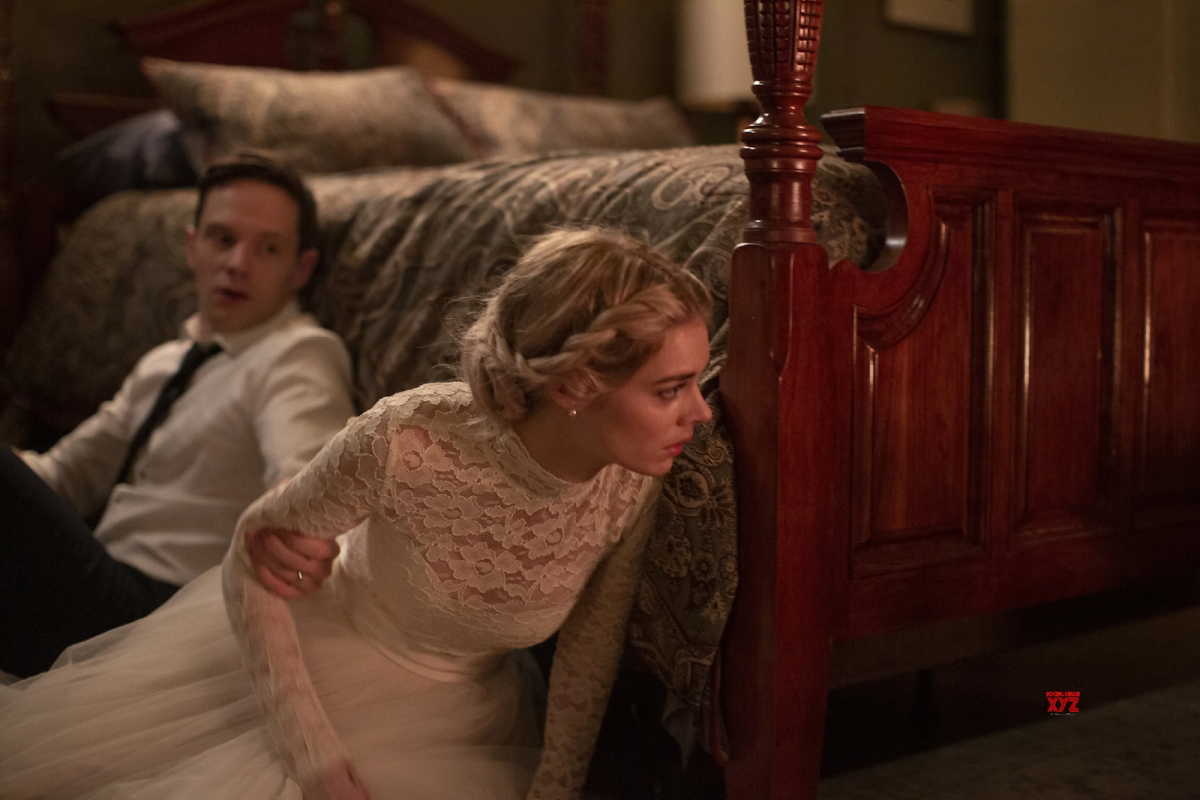 Are you ready for a spine-chilling game of hide and seek or not?

Grace is happier than ever after her marriage with the love of her life Alex. However, her happiness is short-lived as she finds just on her first day in their home about an eerie wedding ritual that Alex’s family practices. The ritual involves her hiding while her in-laws, armed with guns and crossbows, try to find her and kill her. There is still some hope for Grace to survive as she has to hide only until dawn. If Le Domas fails to catch her and take her life before that they would all die.

Ready or Not has to be the most exciting and horrific hide and seek that makes you feel like a part of the game when watching the movie, as it is one person who has to hide from an entire family of seven to eight members and it’s a do or die situation for both the parties. 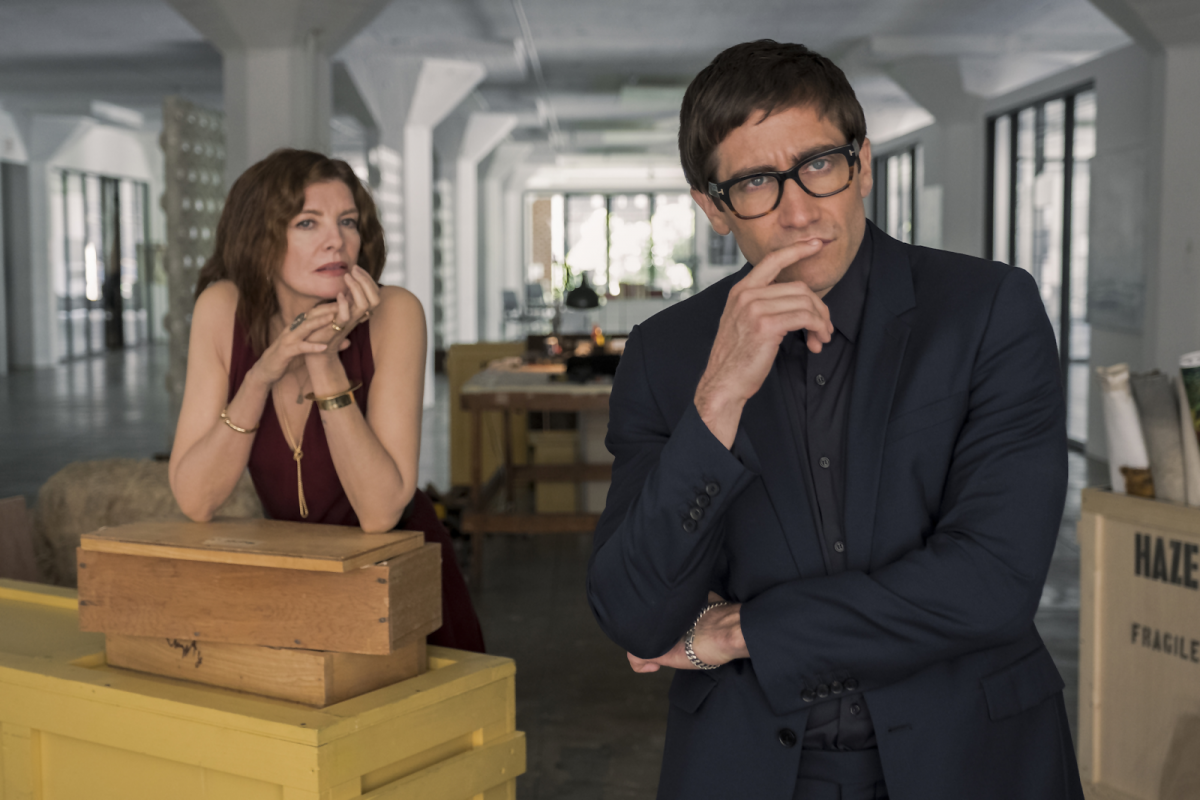 Josephina is shocked to the core when she finds a dead man and a multitude of paintings in his apartment in Los Angeles on her return from Miami. When she comes back to her senses, she steals all of the paintings and shows them to her boss, Rhodora Haze who owns a gallery and her friend Morf Vanderwalt who is an art critic.

Together they decide to divide the paintings amongst them and make a fortune by selling them off. Would they be able to get through their plan?