Just like everyone out there, celebrities too face hurdles in their lives. And while some are unable to revive their sinking careers marred by the scandals, others have made a turnaround in their careers by not giving up. They not only held their standpoint during the storm, but also achieved success like never before post the scandals.

Public memory might not easily forget the scandals these celebs caused, but these are true role models when it comes to getting a second chance in life.

We’ve compiled a list of twelve such celebs who have made a big comeback after their scandal-tainted career was about to sink. Without any further ado, let’s check out the article! 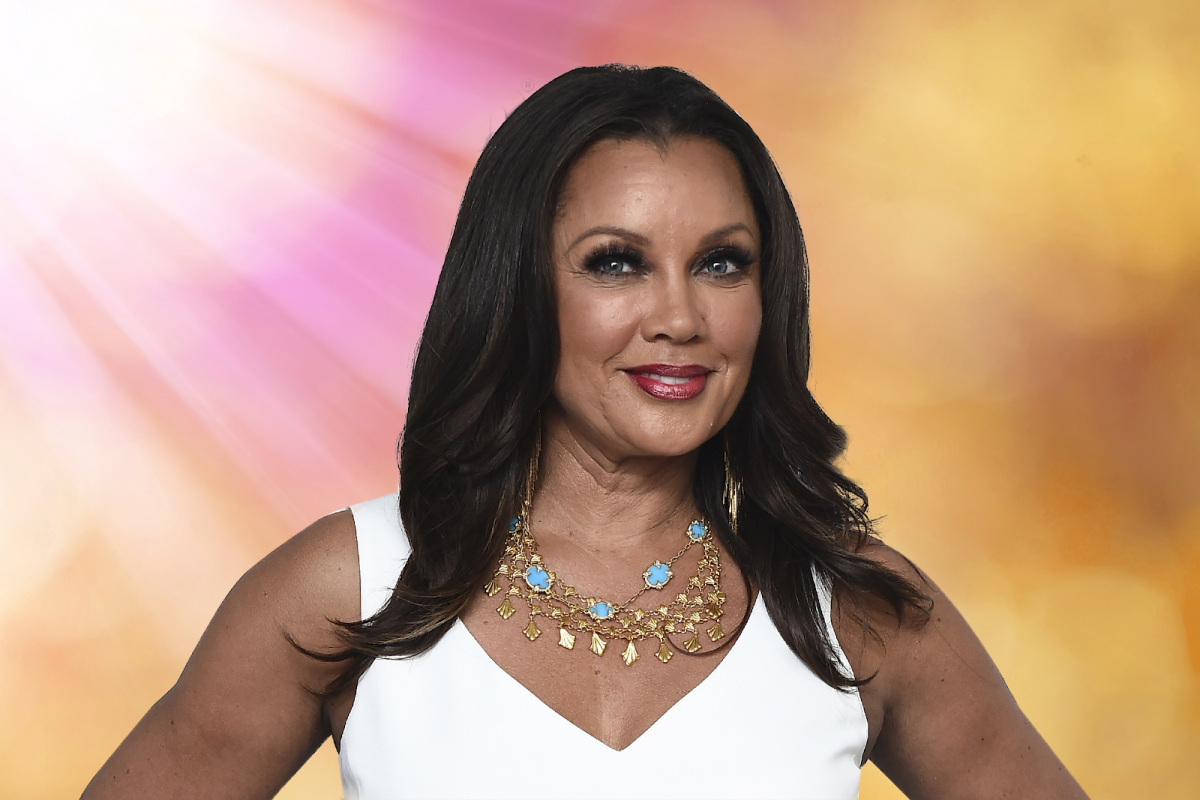 In the year 1983, Vanessa Williams’ nudes were leaked at some point, which dethroned her from her Miss America title. And despite suffering such a huge setback in her professional and personal life, Williams never really gave up. She is quite a successful movie star and has also won a number of Grammys for her top music performances. 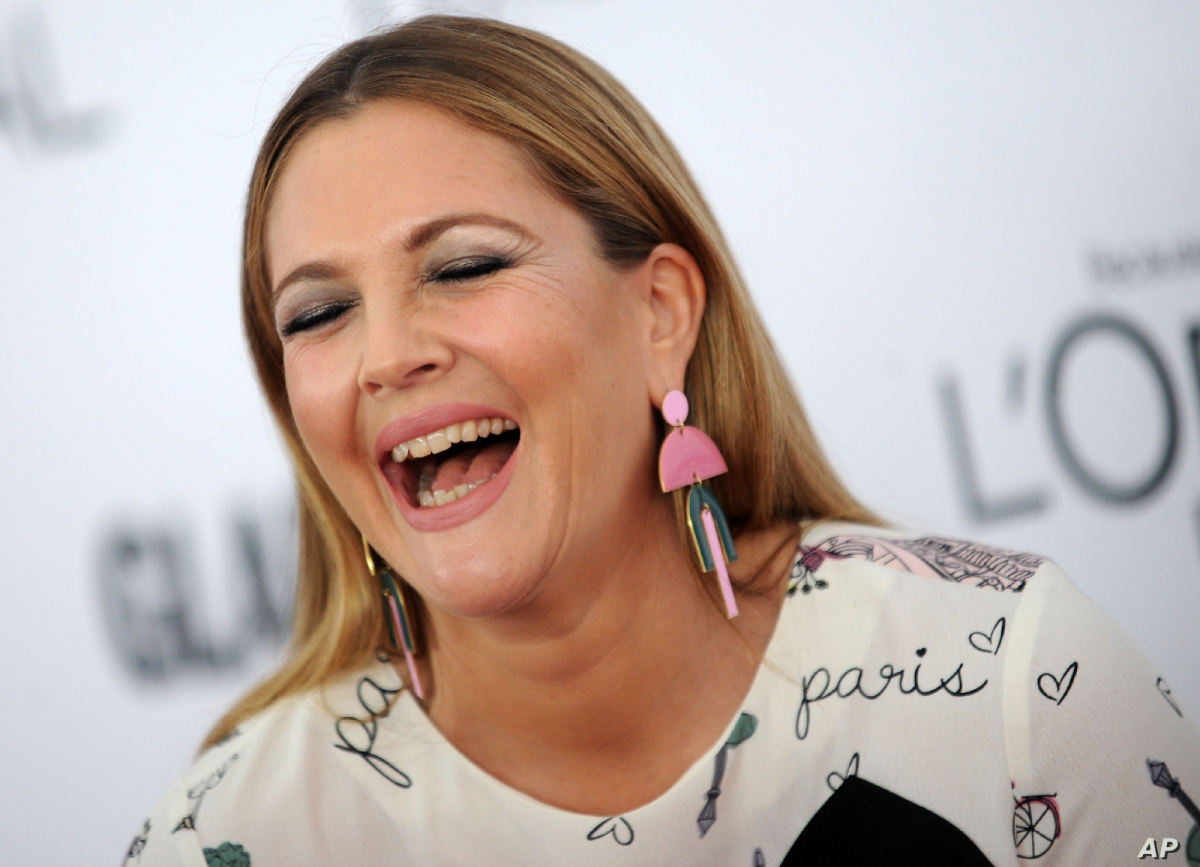 Although Drew Barrymore had a phenomenal start to her acting career, everything really went south after that and she ended up in a rehab. However, she made a great turnaround and now she looks amazing, and people who have come to know about her only recently wouldn’t be able to figure out that she had such a horrible past. 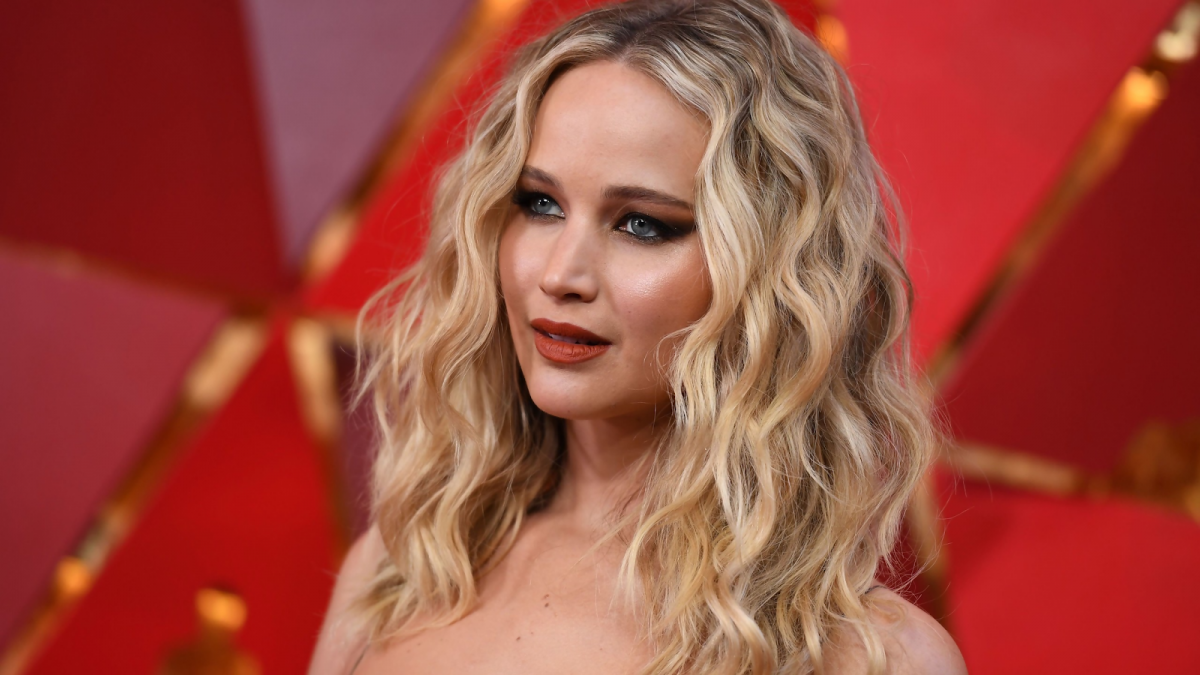 Jennifer Lawrence is one of the biggest names in the industry at the moment, with her movies doing incredibly well at the box offices. However, there was a bad phase in her life too when hackers leaked some risqué pictures of her. The actress didn’t cower and made sure that she defended herself. She continues to be one of the highest-paid actresses in Hollywood. 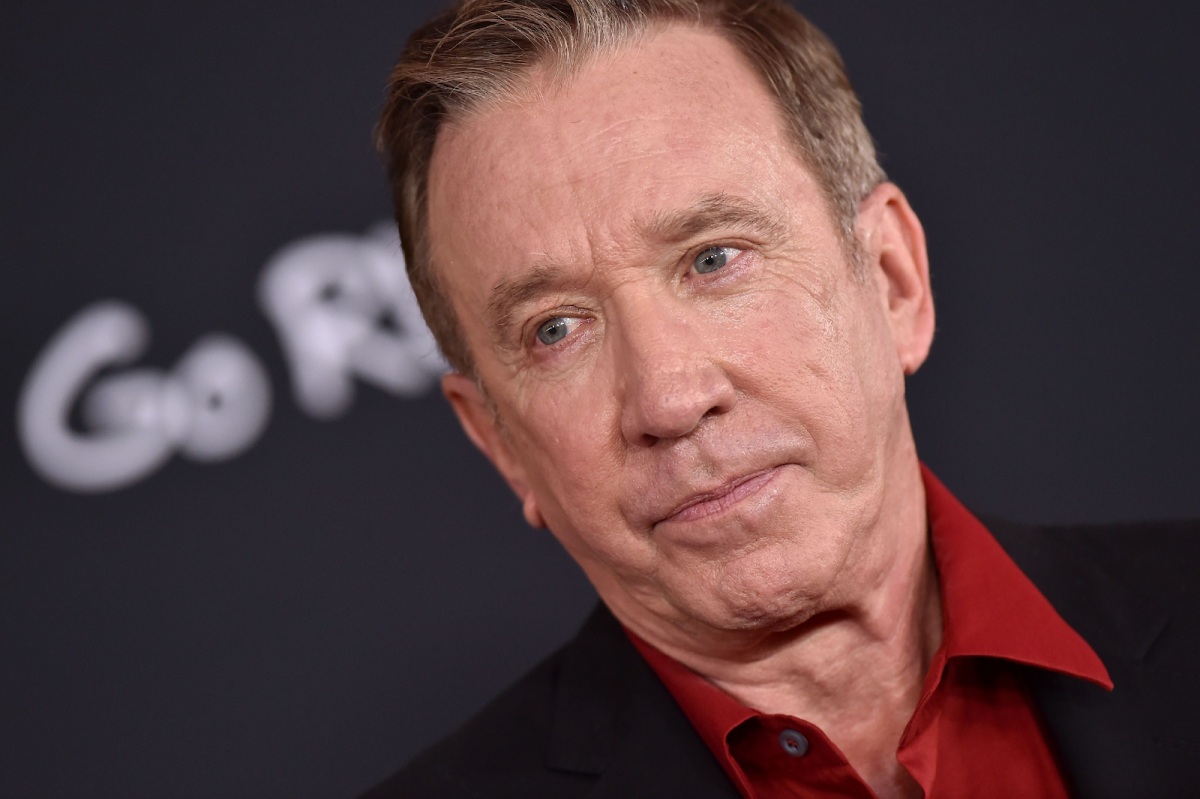 Comedian Tim Allen almost saw his comedy career go down the drain during his teenage years, which were quite rough. However, the legendary comedian got things back on track and received immense success with his sitcoms Home Improvement and Last Man Standing.