The audiences have always loved the horror genre, but this love hasn’t really shown up in box office numbers when it comes to horror flicks. Thankfully, that is changing with movies like Get Out and It not only doing good business, but also getting critical acclaim. And thanks to this recent success in the horror genre, we’ve had a stream of horror movies coming out over the last couple of years. So, before you check out this year’s horror flicks in the theatres do watch these spookiest horror movies this Halloween and you’ll end up loving the genre even more.

Let’s check out the article now! 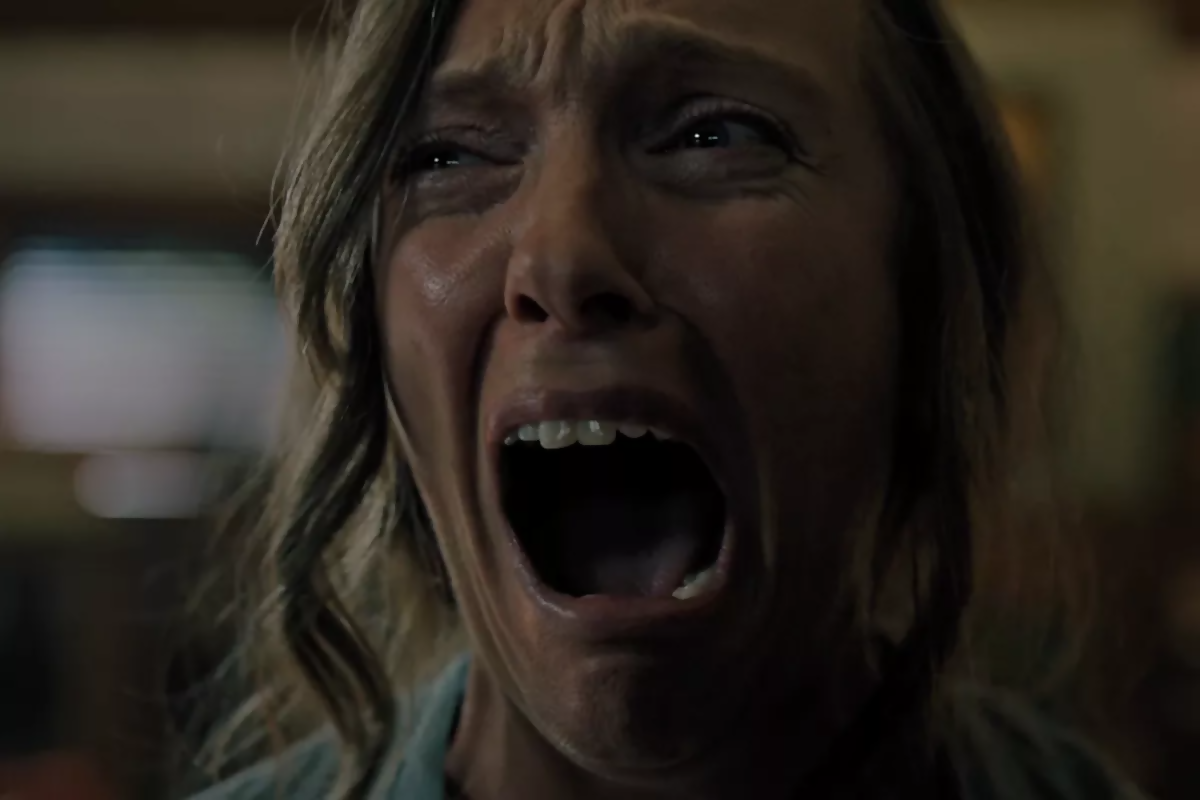 After the death of her estranged mother, Anni (Toni Collette) starts noticing some strange activities going on around her place. And when she is faced with another shocking tragedy, Anni starts spiraling pretty quick. The question is – is it really some supernatural entity trying to harm Anni’s family, or is her brain feeding all this to her? Watch the movie to find out! 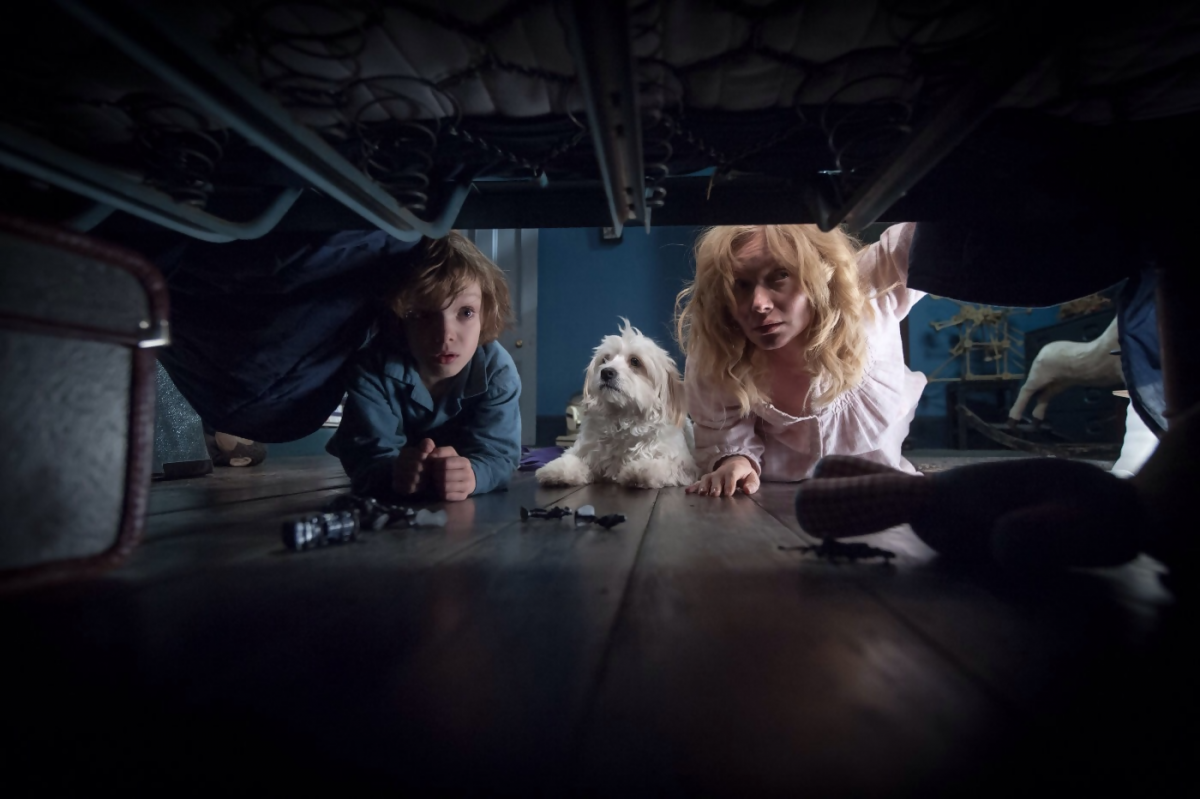 Directed by Jennifer Kent, this gothic thriller follows the story of a widow who has no one, but her six-year-old son left. Things change for the worse when she finds out that the main character in her son’s book – a tall spook wearing a top hat, called the Babadook – starts troubling the mother-son duo. Watch this thriller and you’ll be stunned for sure! 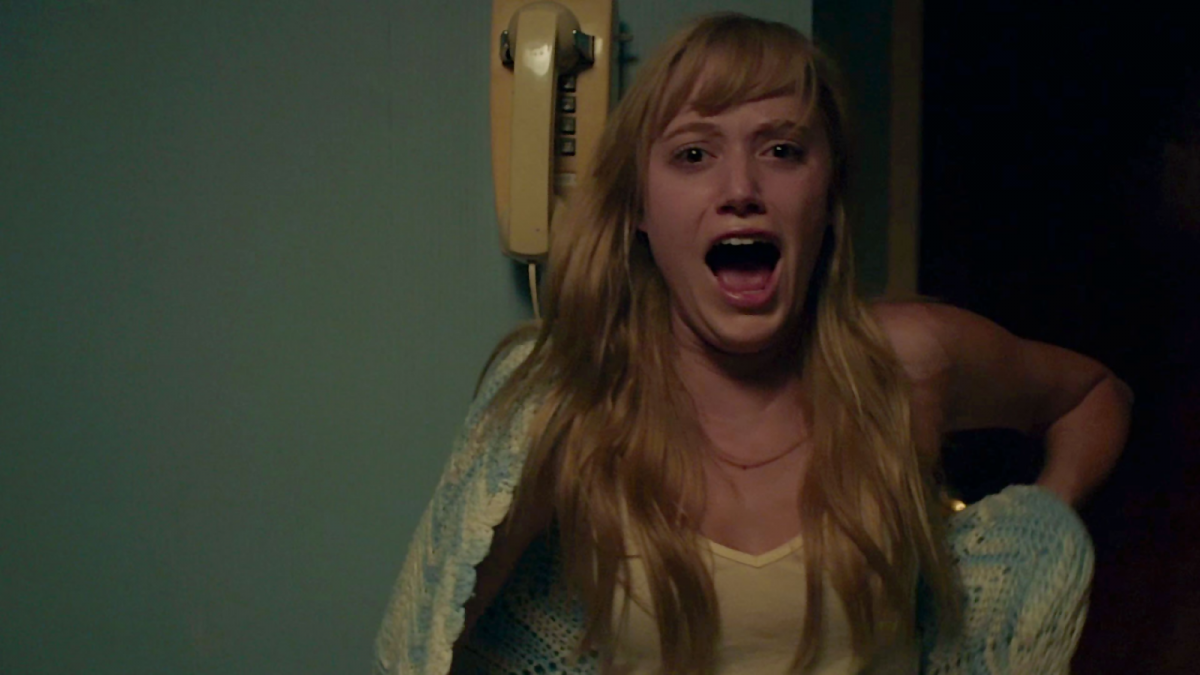 Annie believes that she has found her true soulmate when she meets her boyfriend. However, things take a sharp turn when her boyfriend reveals that he is being followed by an evil spirit – one that would now follow her until she passes it off to the next man she sleeps with. This retro-styled horror flick will surely keep you engaged all throughout. 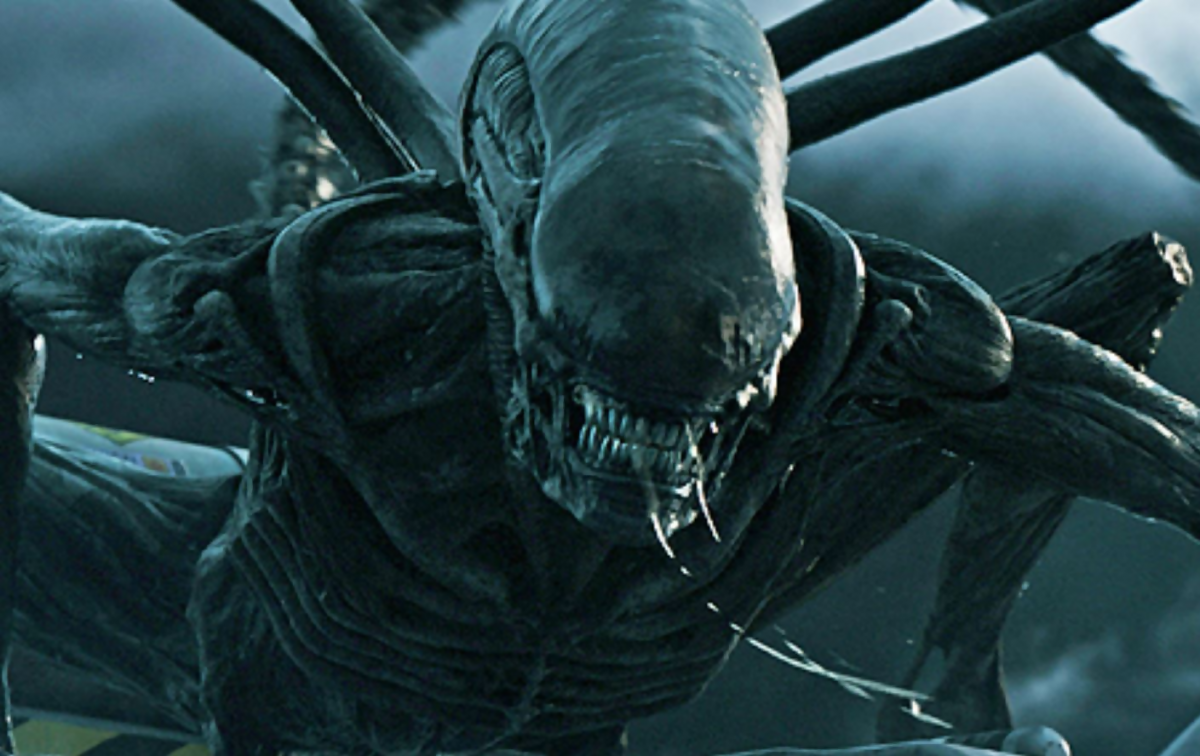 Ridley Scott’s 1979 flick was truly one of a kind, with the astronauts fighting it out with the extraterrestrials in outer space in an epic battle. The movie was extremely frightening and is still considered the spookiest of all the movies in the franchise. 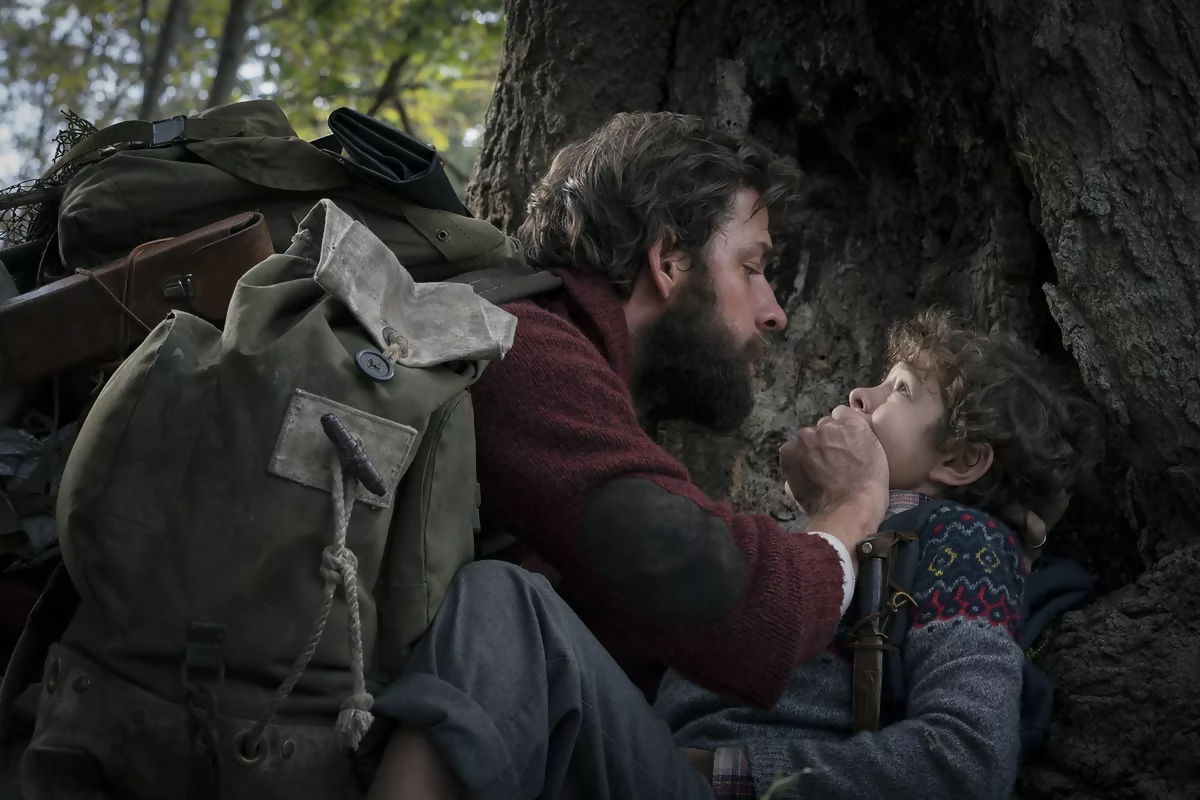 A family of three embark an adventure in a post-apocalyptic world where they are followed by deadly monsters at every turn – ones having a really sharp sense of hearing. The only way this family can survive is by being extra silent and careful. An edge of the seat thriller, A Quiet Place is definitely one of the movies you should watch this Halloween.