Check Out This List of Celebrities Whose Looks Changed For The Good (Or Worse!) After Plastic Surgery

Hollywood is perhaps the most image-conscious industry in the entire world, where all eyes are always on the looks and appearances the stars don when they come out in the public. This often leads to quite a relentless pursuit of youthfulness and beauty and this pressure compounds manifold on the A-list stars, who often have to maintain very ageless looks in order to cash in on their celeb status.

However, maintaining an ageless look is easier said than done. While many have gone under the knife in order to improve upon the desired body features, a few of the stars have even gone for a complete sex change! In this article, we have compiled a list of celebrities who have gone under the knife and come out looking quite transformed! Without any further ado, let’s check out the article now. 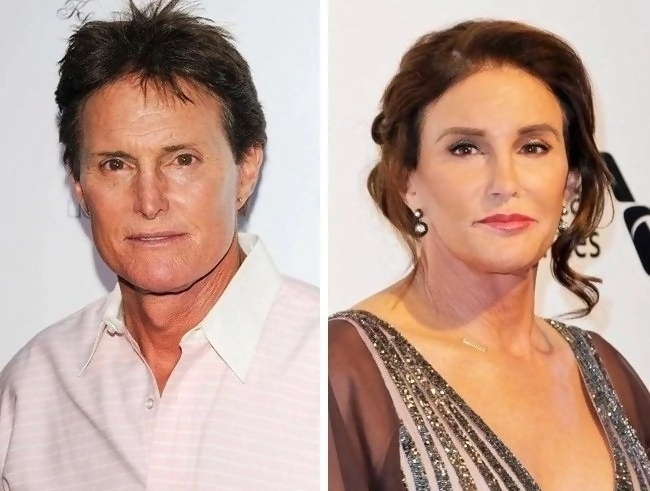 Born as William Bruce Jenner, Caitlyn Marie Jenner is a notable television personality and an Olympic gold medal winner decathlete. In a 2015 interview, Caitlyn revealed that she is a trans woman, and accordingly decided to change her name from Bruce to Caitlyn. She also underwent a sex reassignment surgery after legally changing her name, in January 2017. 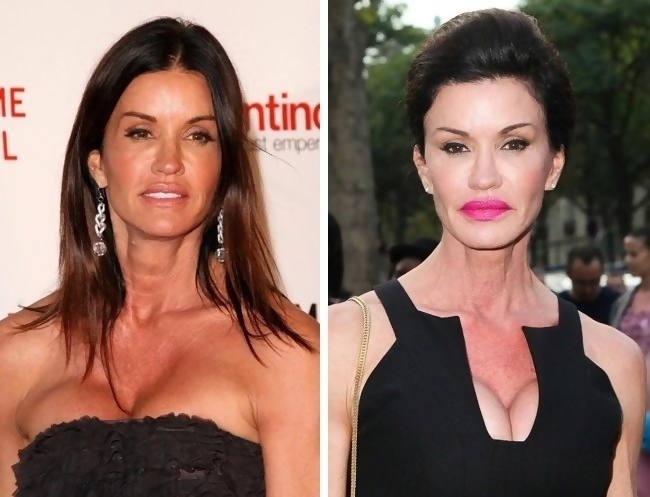 A successful model, author, and photographer, Janice Doreen Dickinson rose to prominence as a model. She is disputably known as the ‘first supermodel’, by the media, as well as herself. Janice has gone through quite a few plastic surgeries, which include one for brow lift, tummy tucks, a facelift and lip filling procedures. 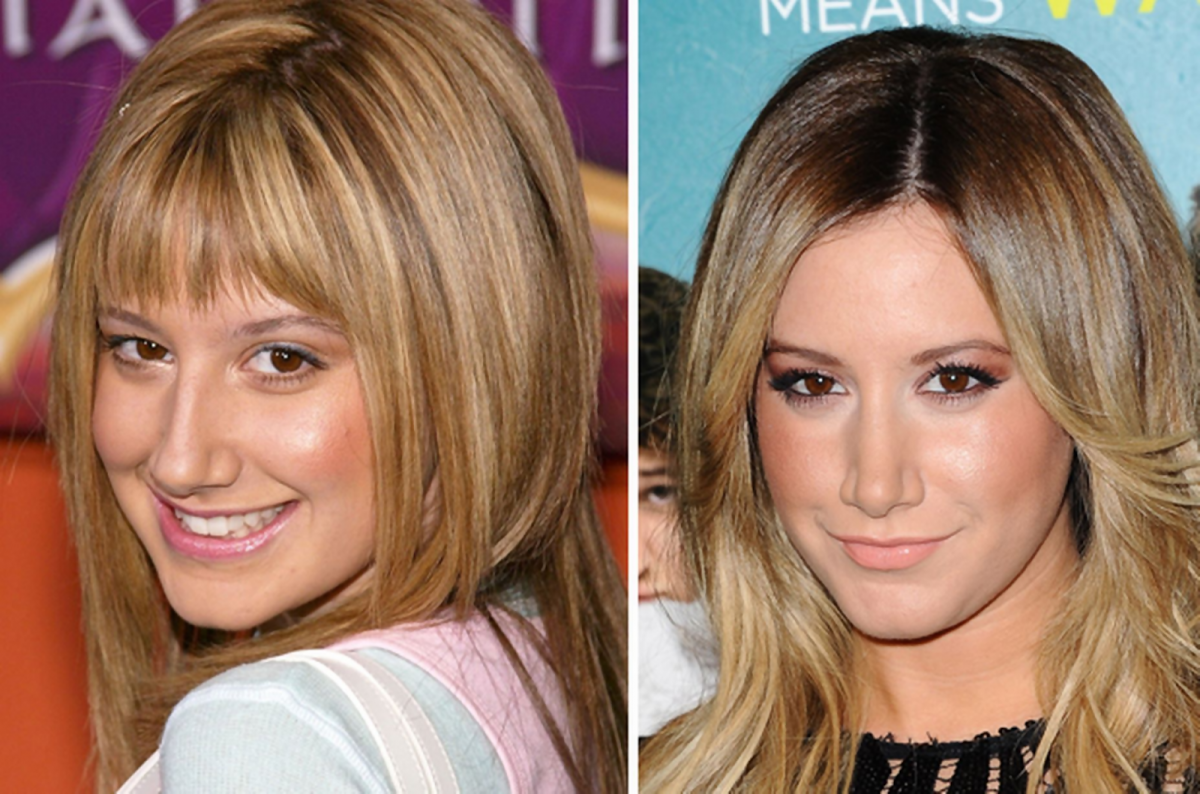 American singer, actress, and movie producer, Ashley Tisdale is one of the few celebs from the industry who don’t shy away from admitting that they have gone under the knife. When asked about her plastic surgery, she revealed that she underwent rhinoplasty in order to improve her breathing. However, as clear from her recent pictures, she has also got a lip job and her expressions clearly aren’t the same as before. 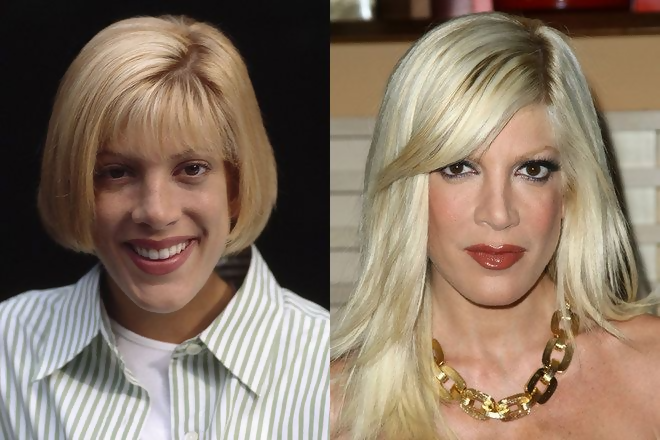 A famous television personality and a former actress, Victoria Davey Spelling needs no introduction. Now a socialite and an author, she apparently underwent plastic surgery when she was as young as sixteen years old! She had a rhinoplasty and later also got breast implants. 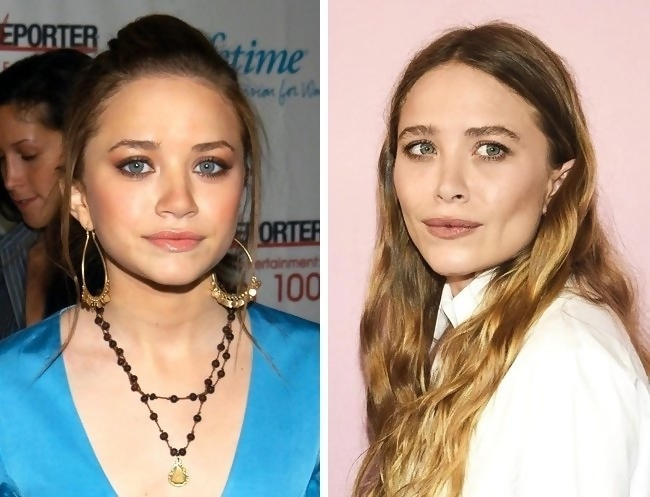 A notable actress turned businesswoman and fashion designer, Mary-Kate Olsen has been also promoting herself as an author and a movie producer. However, these days she doesn’t look the same. In recent pictures, Olsen has a different lip form, while her nose also looks more refined. Her cheekbones look more chiseled now, and clearly, she doesn’t look anywhere close to her ‘identical twin sister’!