Check Out This List Of 10 Cool Celebs Who Don’t Care About The Paparazzi At All!

Paparazzi and Hollywood celebrities share quite an interesting and unique relationship. On one hand, they seem all excited and ready for all the different variety of poses for the shutterbugs on the red carpet – smiling away to glory. On the other hand, they would accuse the paparazzi of violating their privacy by clicking their pictures non-stop.

Well, we do agree that the paparazzi can be a bit intrusive at times, especially the ones who are always on the lookout for a juicy gossipy story to print on their tabloids, but not all are that way. And while some celebs in the town have clearly drawn a battle line with the media, others have learned the art of ignoring the shutterbugs to perfection.

In this article, we’ve compiled a list of celebrities who don’t give a hoot about the presence of paparazzi! Let’s check it out. 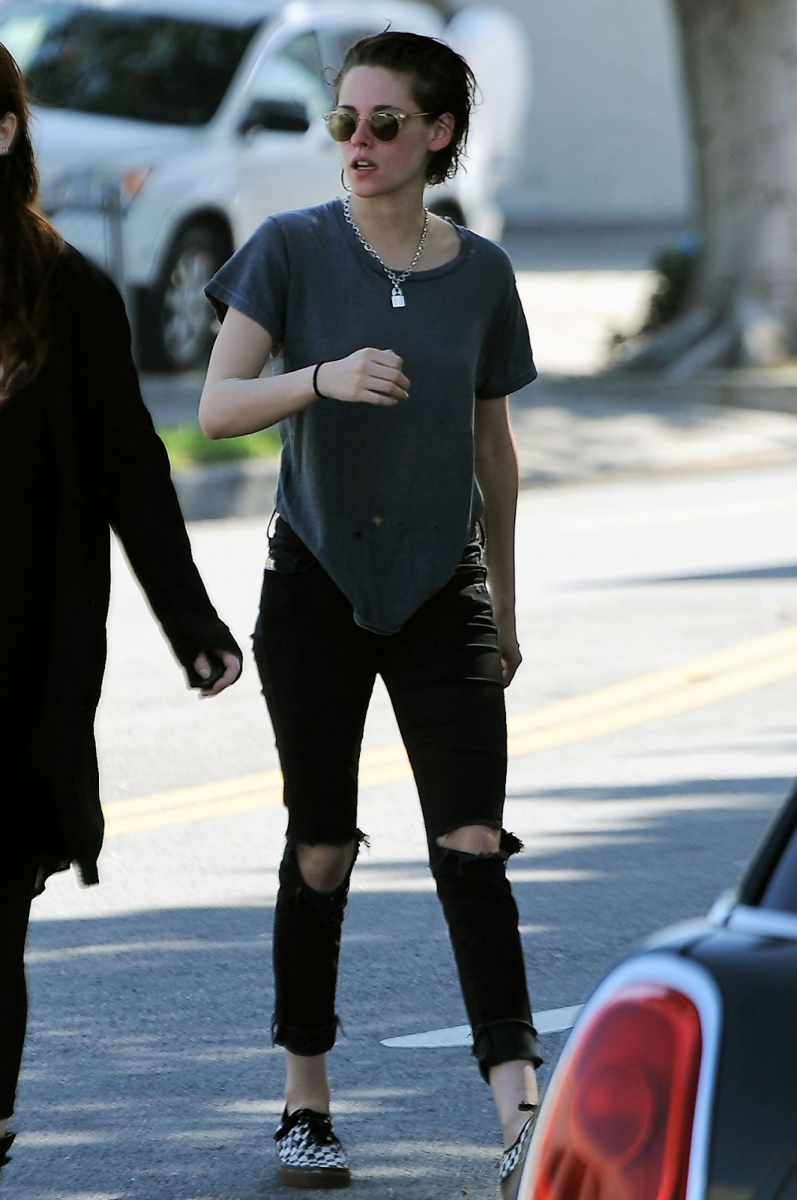 Most actors seem so different in their real lives compared to the roles they portray on the screen – not Kristen Stewart! This Twilight star seems to be exactly how she was in the movie series – awkward, shy and always looking over her shoulders. Well, given the fact that media outlets have leaked out a number of her cheating secrets out in the open, being extra vary of the paparazzi totally makes sense! So, when the shutterbugs try to click a picture of hers nowadays, she definitely gives her best not to care. 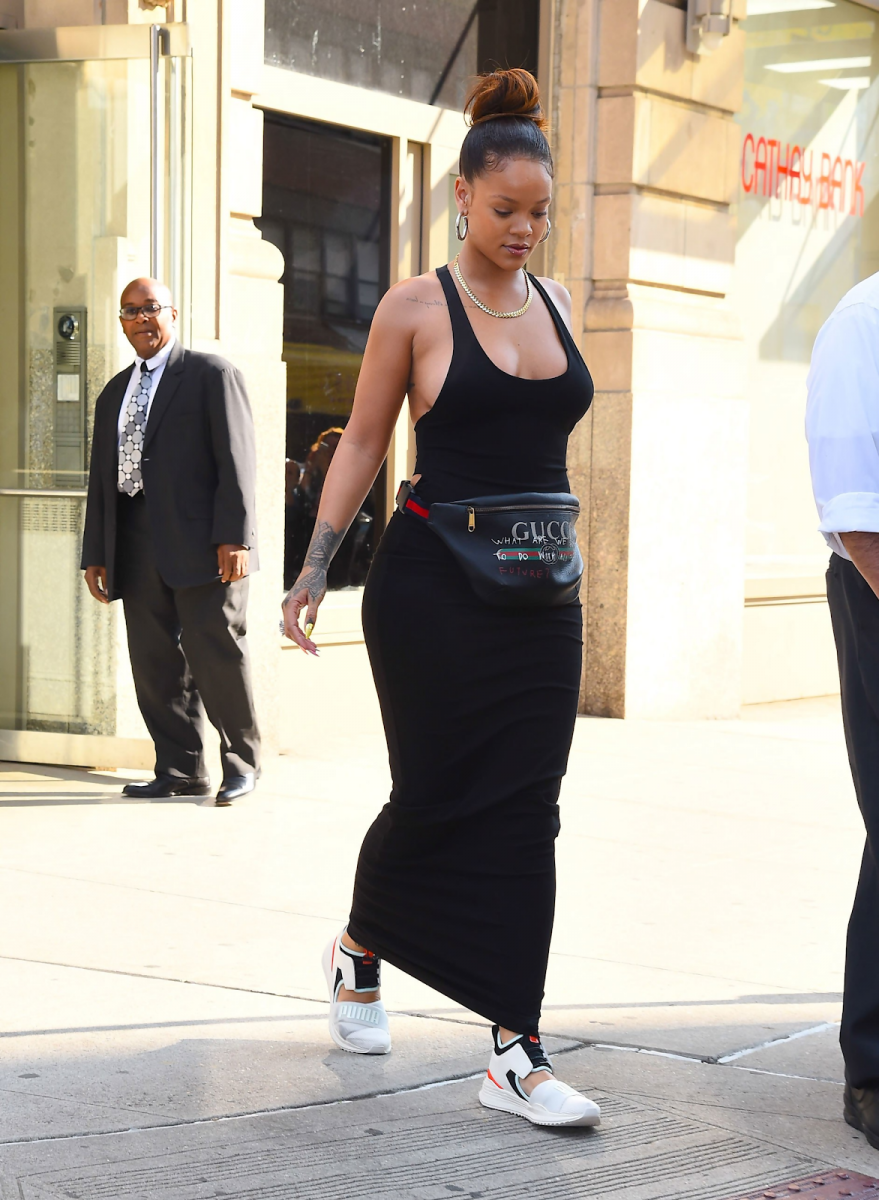 If there was a face for “I don’t care!”, you would probably be looking at this iconic pop star and businesswoman, Rihanna’s face! Her music videos aren’t the only place where she seems all calm and collected. If you ever notice her reaction to paparazzi, you’d see how she walks past them like she doesn’t care at all. And this is what makes her super cool! 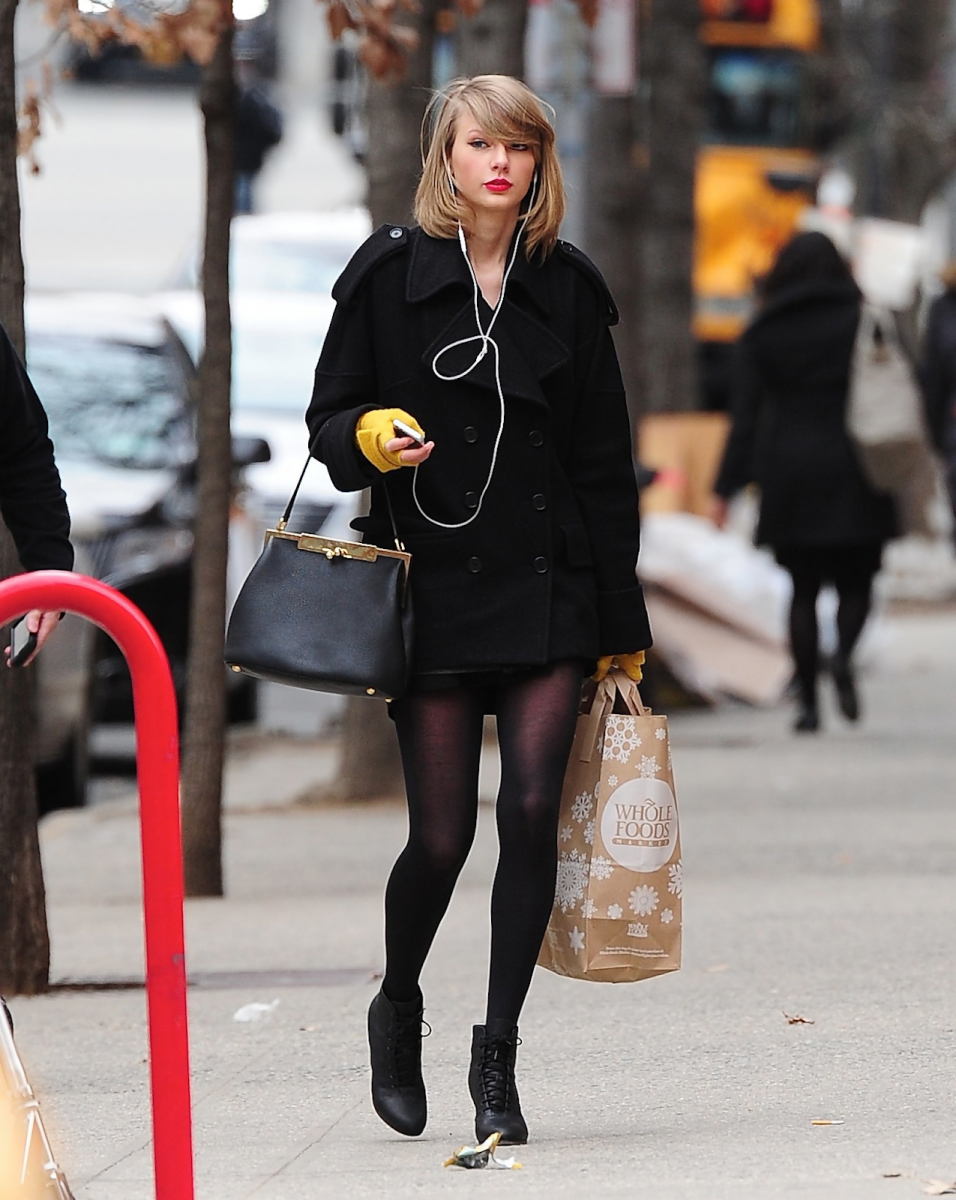 You would probably think that Taylor Swift would be the leader of the ‘anti-paparazzi’ protests, or would be the one to record a nice song on how they broke her heart, as she does after every heartbreak! Well, guess what – she isn’t someone who gets bothered by the shutterbugs way too much. However, one thing that she doesn’t shy away from expressing is her apparent love for pedals. So, the media always get a whiff of who she is dating!