This Bee Farm Owner Has the Best and Most Unusual Honey Tasters! Read to Find Out More

Honey. How sweet that thing sounds, isn’t it? We’ve all loved honey ever since we were kids and our love has only grown as we grew up. It can add flavor to any bland dish and also offers a ton of health benefits. Just digging a finger into a jar of honey and licking it off is all it takes to brighten our mood and the rest of the day. There is just one thing we loathe about this utterly delicious creation of bees. Yes, you guessed that right! It’s the price.

However, do you know the amount of labor and care that goes into making it available to you? You would not complain about its exorbitant price after having read this story of a bee farmer.

Ever wondered why Winnie the Pooh was always shown to be eating nothing but honey? That’s because bears love honey more than anything else.

Meet Ibrahim Sedef – an apiarist based in Trabzon, Turkey. He is an agricultural engineer by profession. 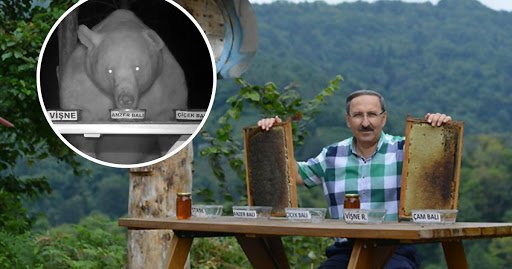 A very common problem he would face was that the bears would get into his farm and mess with the hives. This could cause him loss worth thousands of dollars. 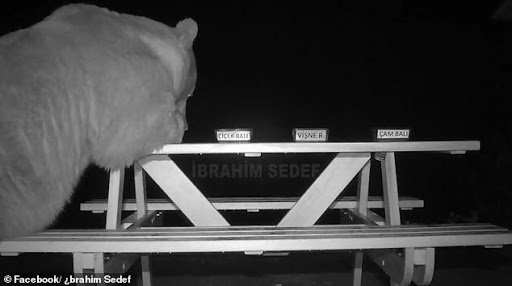 He tried what not to keep the bears away from the beehives. From keeping some honey separately for them to giving them their favorite bread. He even got metal cages built. But to no avail. The bears just wanted to attack the hives and have their beloved food.

Ibrahim told a Turkish daily that he would give the bears fruits and different varieties of bread such as Trabzon, Sourdough, and others to keep them distracted. He said that Trabzon was their favorite bread, which is made out of whole wheat while their least favorite was the one bought from the store.

But none of it worked. They would still barge into his farm. Then one day, an idea struck him. Why not use this threat to his advantage? Here’s what he did. He got cameras installed around his farm to observe the bear’s behavior. He then put honey in different dishes with a label of the name of the variety. 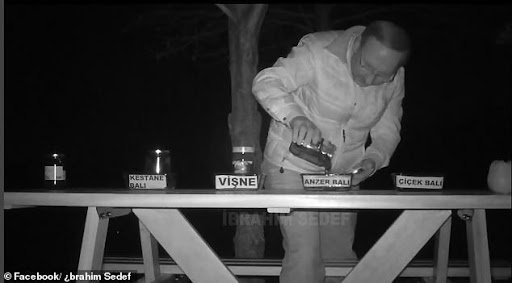 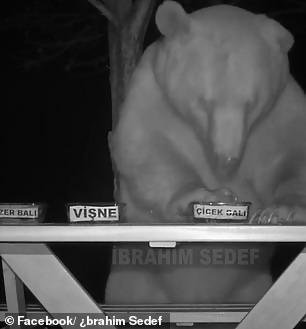 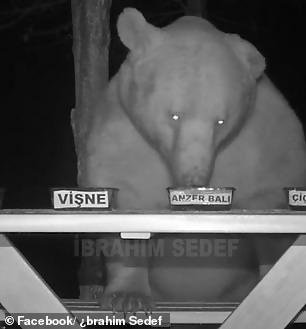 From his observation, he learned that the first one the bears choose to have is the Anzar or the Anzer Bali honey, which is considered to be the most expensive quality of honey. Merely two pounds of it is sold for as high as three hundred dollars! He also noticed that after having the finest of the varieties the bears would sometimes not even bother about the inferior ones such as the cherry blossom. They indeed have a taste for the best. 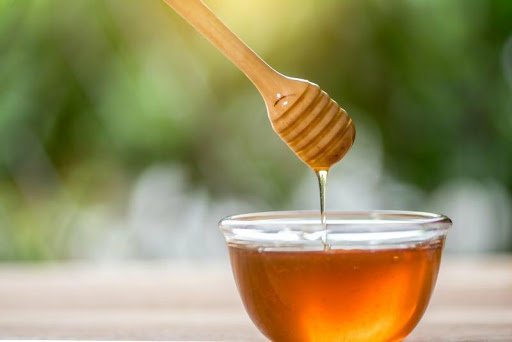 Thus, this is how Ibrahim made bears his honey tasters. But wait for the best part – he doesn’t even have to pay them!