The world has as a lot of diversity not just in terms of cultures, but also looks. And it wouldn’t be wrong to say that it is this diversity that makes all humans more special and beautiful. Thankfully, the world is progressing towards accepting unconventional looks slowly, and these ever-growing breeds of unconventional models is a sign that one cannot be limited by society’s definition of beauty. These strong women have accepted their uniqueness as a weapon and worn it with class and pride, and have garnered thousands of followers on social media. And these women are not just models, they are actually role models for all of us around the world. They are the real proof of the fact that if you are truly in love with yourself and dare to accept who you are, the world will accept and admire you for who you really are as well.

In this article, we have compiled a list of five such unconventional women who have taken social media by storm. Let’s check it out – 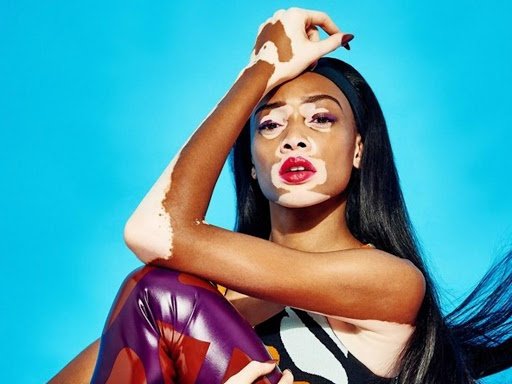 Winnie Harlow came into limelight when she was discovered by the celebrity host from America’s Next Top Model Tyra Banks saw her on Instagram. Despite suffering from a major type of vitiligo, she has never backed away from taking on the challenges head-on. After she appeared on America’s Next Top Model, she has gained immense popularity and was signed as a brand face for Desigual. Ever since then, she hasn’t looked back and continues to walk for numerous fashion shows, and has even been a prominent campaigner for Swarovski and Diesel. Winnie Harlow has bravely accepted her skin condition and has become a role model for thousands of men and women around the world who have low self-esteem because of skin issues. 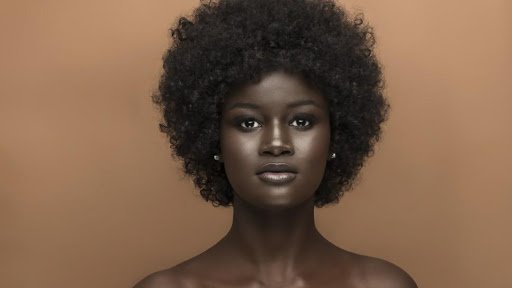 This model from Senegal has very aptly christened herself as the Melanin Goddess. As a young girl, Khoudia Diop was made fun of by people for being way too dark. However, when she decided to visit Paris, she was actually advised and sometimes even approached to work as a model, thanks to her ebony skin and unconventional beauty. She got her real breakthrough when she finally moved to New York, though. She was made a prominent face in the Colored Girl project, and since then, she has not only received immense praise for being a dark skinned person, but also for how she loves herself for being who she is. She was also hired for a cosmetics company known as Make Up for Ever, which focuses on offering darker shades of face foundations that can cater to a diverse range of consumers. 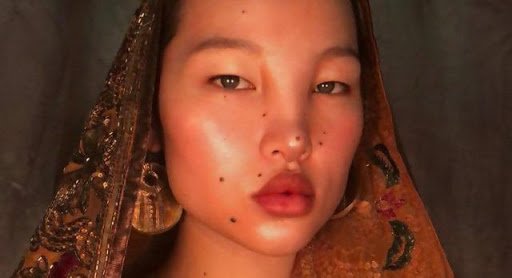 This model from Tibet wasn’t noticed online, but actually from the streets of Tibet. And unlike conventional models, she was praised and appreciated for her unique structure of nose at the London Fashion Week. Her striking Avatar-like facial features, along with her flawless skin and a uniquely structured nose made this Tibetan model world-famous. Her Instagram pictures are focused on her prominent forehead and the unique structure of her nose, along with the numerous beauty spots on her face. 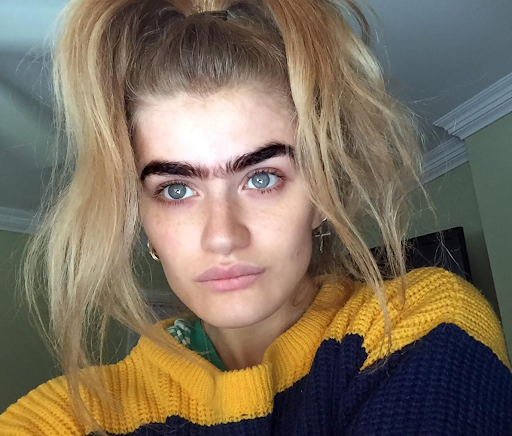 Another Instagram found on this list, Sophia Hadjipanteli could have easily been just some random pretty girl had she decided to get rid of her unibrow. However, she left it as it is and chose not to let her beauty be defined by society’s norms. Her eyebrows seem untouched by any tweezers or threading, and to be honest, are the most captivating parts of her face and her Instagram profile. And Sophia leaves her comments section on Instagram polarized as well – with some totally backing her choice and unconventional beauty, while others are left annoyed. She continues to be a role model for people with unibrows. 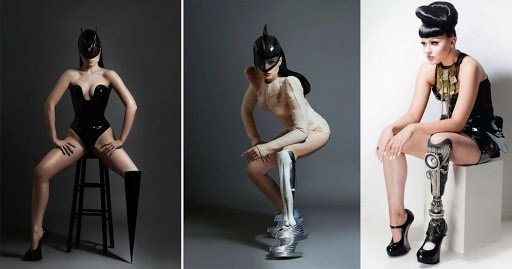 This model from Latvia, Viktoria Modesta, had to get her lower leg amputated in order to improve her mobility and ensure she doesn’t face any more issues with her leg in the future. She came into the modeling world right when she was fifteen, and then went to become a singer-songwriter and a stage artist later. This multi-talented woman is a true work of art in herself. She makes use of different structures as part of different appendage, which makes her body a work of art. She has never let any obstacle hold her back, as she continues to dance, sing, perform and walk the ramp, which is followed by thousands of followers on her Instagram profile. She’s a true inspiration for every person around the world, and her story shows that if you follow your passion with hard work and dedication, nothing can stop you!