25 Times Tourists Decided To Do the Most Stupid Things!

Traveling is perhaps one of the best ways to learn more about life in other parts of the world. However, when this learning comes at the cost of doing some of the most stupid things imaginable, it becomes a nightmare for others around us. Obviously, taking selfies with your loved ones or buying a few souvenirs is nice, as it allows you to relive those precious moments later on in life.

However, this isn’t just enough for some of the tourists. A simple selfie or a store-bought item cannot match the thrill of taking epic Instagram selfie atop ancient statues, endangering wildlife, or even destroying ancient stone walls!

In this article, we have compiled a list of twenty-five such instances where tourists did the absolute stupidest things imaginable. Without making you wait any longer, let’s check out the article now! 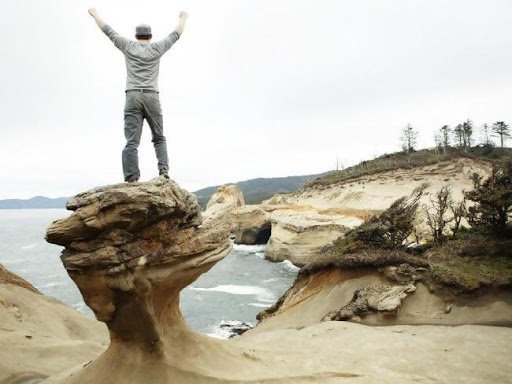 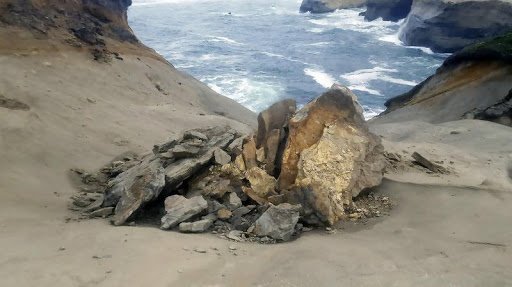 This unique sandstone formation in Oregon, which is also called the “duckbill” formation or “Pedestal Rocks”, was vandalized by some tourists who thought it was a really cool idea to mount it and take some selfies. This prominent Oregon icon was pushed down when these tourists decided to ignore the fencing put in place and climb this rock formation.

Egyptian temple being vandalized by a Chinese 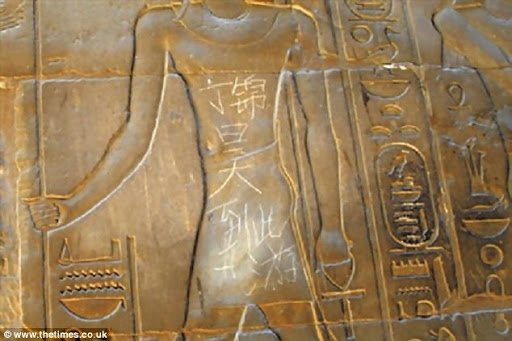 Honestly, we have no idea why tourists do this, but it is actually one of the most common things some visitors do to ruin ancient monuments – by scribing their names on the walls! This is exactly what this Chinese teen did when he scribed “Ding Jinhao was here” in an ancient Egyptian temple. Naturally, the netizens were extremely furious when they saw this!

Plucking lotus at a cultural and ecological-park 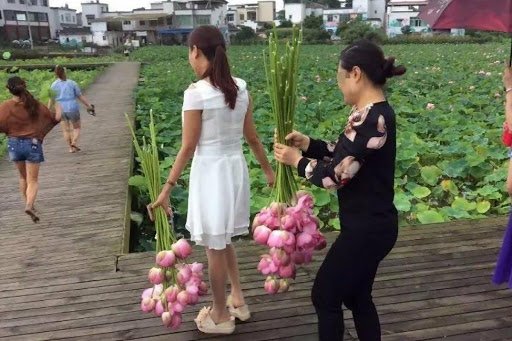 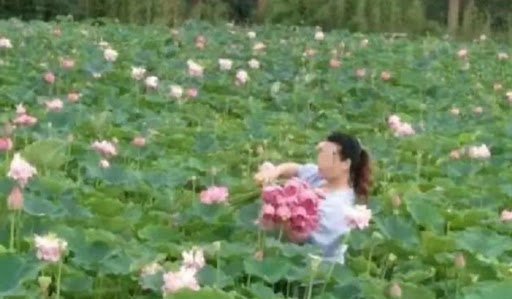 This time, it’s a Chinese place in question. The Longqiao Cultural and Ecological Park was all set to be reopened, but the authorities had to close it because of some rowdy tourists who decided to pluck the lotus flowers without permission. And as if this wasn’t enough for them, some tourists even jumped over the fences and decided to catch stream fishes!

Tourists knocking down a statue while taking a selfie 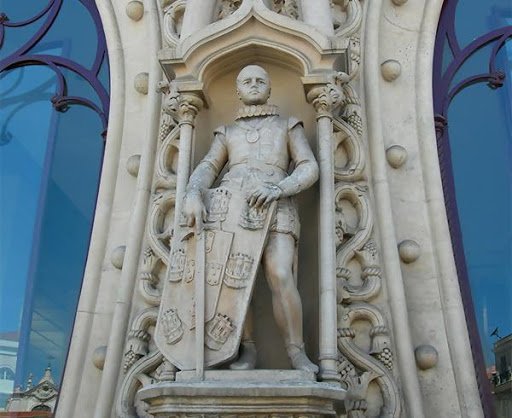 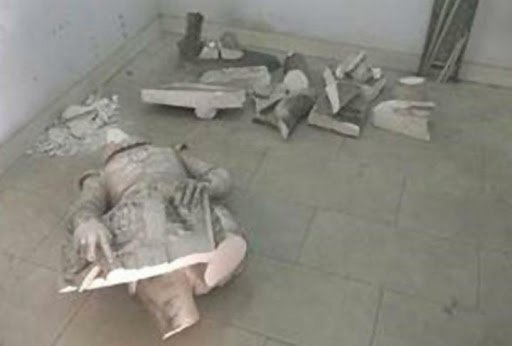 While it’s always a good thing to click a selfie or two in front of prominent tourist spots, the key is to stand in front of them, not on top of them! A tourist knocked down this famous Dom Sebastiao statue that is well over 125 years old when he decided to capture a selfie by climbing the statue. The man was later arrested by the cops, but the damage had already been done! 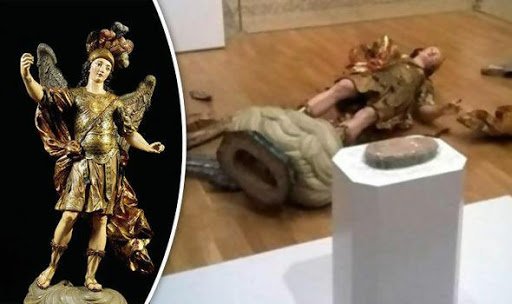 The Saint Michael’s statue at the National Museum of Ancient Art in Lisbon was knocked down by another selfie-obsessed tourist who thought it would be Instagram-y if he actually climbed the statue. Unfortunately, the statue fell down and it was beyond repair!