Everyone knows when you’re in an emergency – you call 911. Unfortunately, the people in this list took the advice a little too far. Apparently they mixed up “in mortal peril” with “bad customer service at a food establishment.”

Because of that, many 911 operators received a variety of complaints from many citizens concerned about various food. Below is a list covering some non-emergency calls that should’ve been culinary complaints to that restaurant’s customer service. 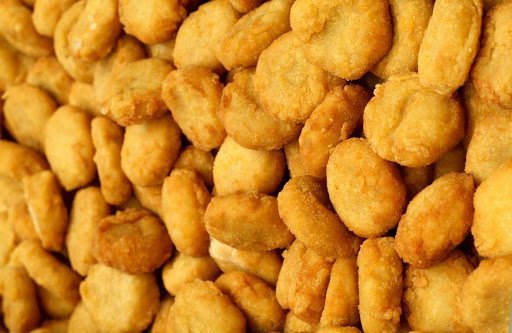 A 27-year old woman by the name of Latreasa L. Goodman called 911 three times before being cited for misuse of the 911 emergency phone line. Apparently her local McDonald’s (Fort Pierce, Florida) was out of stock on McNuggets. Goodman thought it was her civil responsibility to stress that this was an emergency and that the staff offered them a McDouble cheeseburger instead of the nuggets.

Something Wrong With The Flatizza Sauce 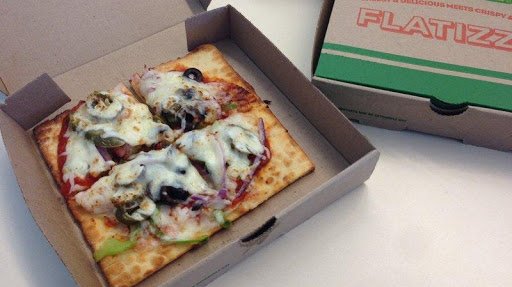 A North Carolina 911 operator got a call from Bevalente Michette Hall one day over a complaint about Subway’s sauce on her flatbread pizza. Instead of the “pizza sauce” she expected, she thought they used marinara sauce. The operator didn’t believe her and Hall was sent to jail and was released on a $2,000 bail bond. 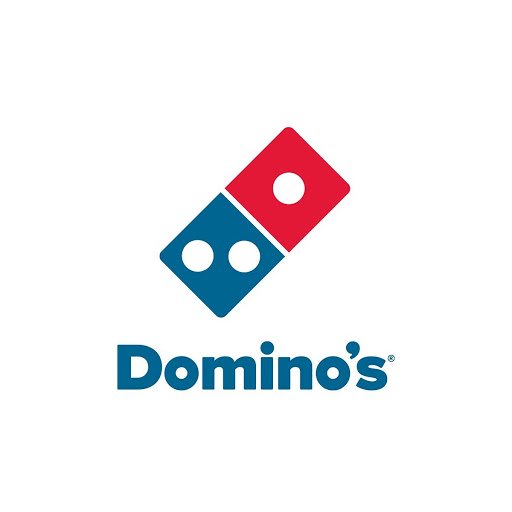 According to a resident in Arlington, VA, they thought 911 was related to the pizza chain Domino’s Pizza. They called 911 asking to be connected to Domino’s Pizza, stating they tried calling 411 and the Pizza Hut line with no luck. As you can figure out, 911 couldn’t help patch them through to Domino’s Pizza.

That’s Not The Western Burger I Was Looking For

In Orange County, a woman angrily called 911 over a cheeseburger. Allegedly, the woman went to Burger King asking for the chain’s signature burger. When she was given her order, she was angered by the fact that the burger was a burger with only lettuce and tomatoes.

What made this call iconic for staff was the lady stating that she wanted her hamburger done right and that it was up to the police to protect her. What followed was the 911 operator asking, “What are we protecting you from? A harmful cheeseburger?” 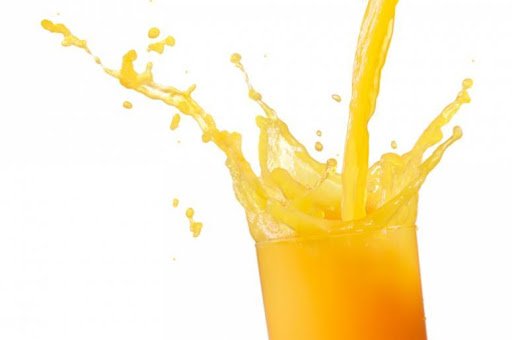 In 2009, then 20-year-old Ray Osman was at a McDonald’s Drive Thru hankering for some orange juice. He wanted it so bad that when he got back home and found they didn’t give him his orange juice, he called the cops.

Unfortunately for Osman, he wasn’t the only one who called regarding this manner. Around the time Osman called, a McDonald’s employee called to report that Osman was blocking the drive-thru lane and was knocking on windows. Osman got sent to jail for that rather than getting that sweet sweet OJ.