Even before Netflix took over our weekends, TV shows were always loved and watched. Most of us have a list of our favorite TV shows, and we love posting about them on social media as well. However, have you ever given a thought about what the series makers actually feel about the TV shows history?

Well, to get an answer to this question, THR decided to ask over twenty-eight hundred industry professionals to rate their favorite TV shows of all time. The list included 780 actors, 286 directors, and over 350 producers, amongst other professionals. The answers they gave were quite surprising for plenty of reasons. While you can easily check out the list of shows rated between 11-100 on THR’s website, we have come up with the top 10 and we begin this article by talking about the most resilient family that has probably ever existed! 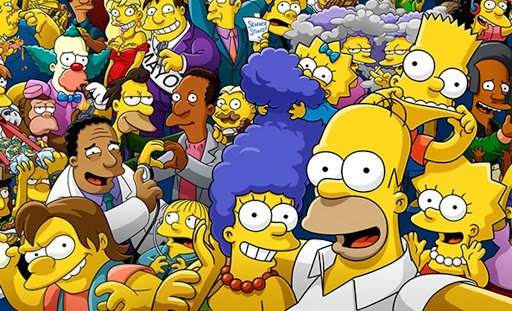 The Simpsons has been the source of laughter – and debate over when the true golden age of the show got over – for several decades. The series is now on its way to the 27th season with all its cast members intact, even though it earlier seemed like the showrunners would back out of the show due to money problems. However, what remains fascinating is that nobody could have predicted that this spinoff of Tracy Ullman Show is going to last well over 550 episodes! Despite that, the show truly deserves the tenth spot on this list. 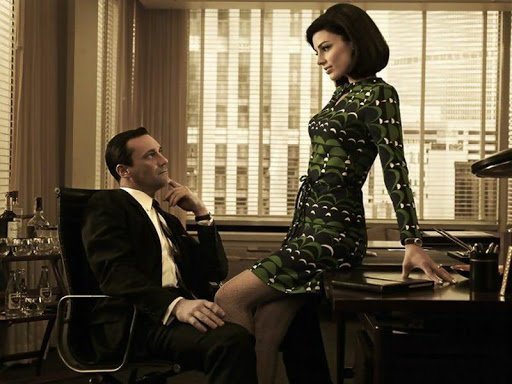 Not many TV shows have been critically acclaimed by the masses, as this period drama by Matthew Weiner named Mad Men. Throughout its run of seven seasons on AMC, the show was praised for its great attention to detail and an ensemble cast with complicated motivations as part of their character arcs. This was the series that made Don Draper a household name in the country and was a stark reminder of just how much people consumed cigarettes and alcohol during the sixties. It was also the show that brought AMC on the map as a top network that had one of the best original series at the time. 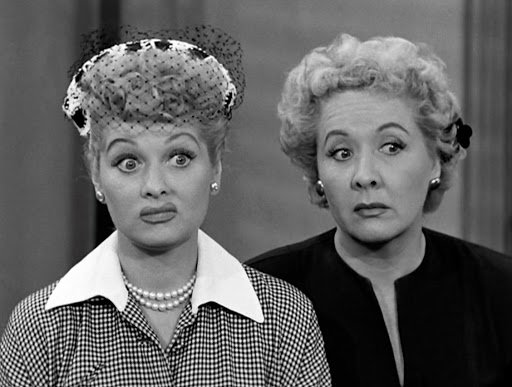 The only show before the sixties that made it to this list, I Love Lucy, was indeed one of the first few classic sitcoms to have aired on TV. Anchored by the hilarious (and sometimes manic) Lucille Ball, the show was loved by the audiences and critics alike. The supporting cast included Vivian Vance, William Frawley, and Desi Arnaz – all of whom were absolutely magnificent. While there were numerous spinoffs of this popular show, none came even close to the quality and fun quotient of I Love Lucy. In fact, the “Lucy does a TV commercial” episode is considered by many as the best one ever made. 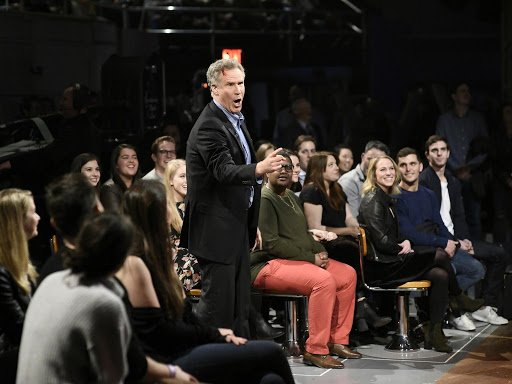 If you were of the impression that The Simpsons is the longest-running show to feature on this list, you’re about to be proved wrong. The Saturday Night Live, which claims the seventh spot on this list, holds that distinction. This beloved and often crazy sketch show has seen the birth of numerous comedians. Thanks to the live and topical approach this show takes, almost none of the SNL seasons are even close to perfect. But there lies the success mantra – “some things are only perfect because of the fact that they are imperfect” – as the show manages to churn out some unforgettable moments every year. 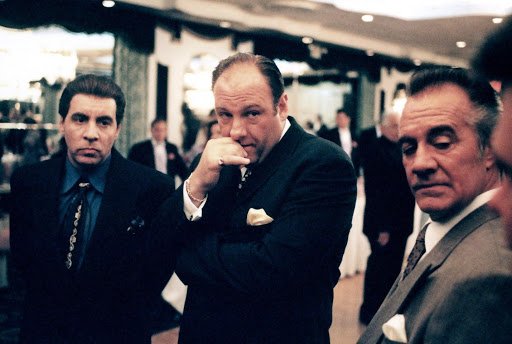 HBO was in the production of many other original series before David Chase’s The Sopranos hit the TV screens in around 1999. However, it was this mob drama that gave HBO the upper hand in the business. With top-notch performances from Edie Falco and James Gandolfini, amongst others, The Sopranos was the beginning of a unique and revolutionary era of the TV series. The finale of this epic mob drama remains one of the most unforgettable moments from the show ever.